Maxwell is playing for RCB in the ongoing IPL season. 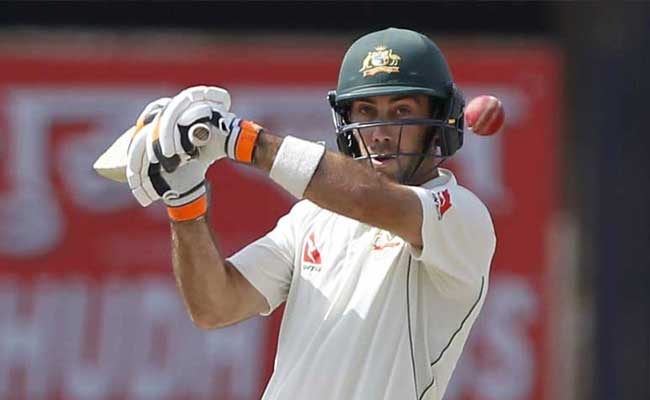 Australia’s limited-overs specialist Glenn Maxwell made his Test debut in 2013 against India. In his career so far, he has played just 7 Tests and has scored 339 runs at an average of 26.08. The last time he donned the white jersey was back in 2017 against Bangladesh.

The batting all-rounder was not included in Australia’s Test squad for next month’s tour of Sri Lanka, meaning his wait to play for his nation in the longest format could go into the sixth year.

Newly-appointed head coach of Australia, Andrew McDonald, has spoken about the possibility of the 33-year-old getting a recall in Test cricket and why he wasn't handed a recall in whites for the Lanka tour.

“I think with 32 players being there at the one time, all options are still open. Clearly, COVID has influenced a lot of tours as well, so you never know what's going to happen.”

On his national side’s last tour of India, Maxwell made a century (104 off 185 balls) in the Ranchi Test, and his ability to contribute with the ball could also help him earn a place in the squad.

“He's got a great record in the sub-continent – and India in particular with that hundred at Ranchi, he can give us off-spin.”

“There was a small discussion around what it potentially looked like, but I think the reward for the team that went to Pakistan and the squad that went about its work, it was always going to be difficult to change that way of playing,” Andrew said.

The Pat Cummins-led side will play 3 T20Is, 5 ODIs, and 2 Tests against the Lankans.

The 33-year-old batting all-rounder is currently playing for Royal Challengers Bangalore (RCB) in the ongoing IPL. RCB will next take on Chennai Super Kings (CSK) on Wednesday (May 04) at the MCA stadium in Pune. 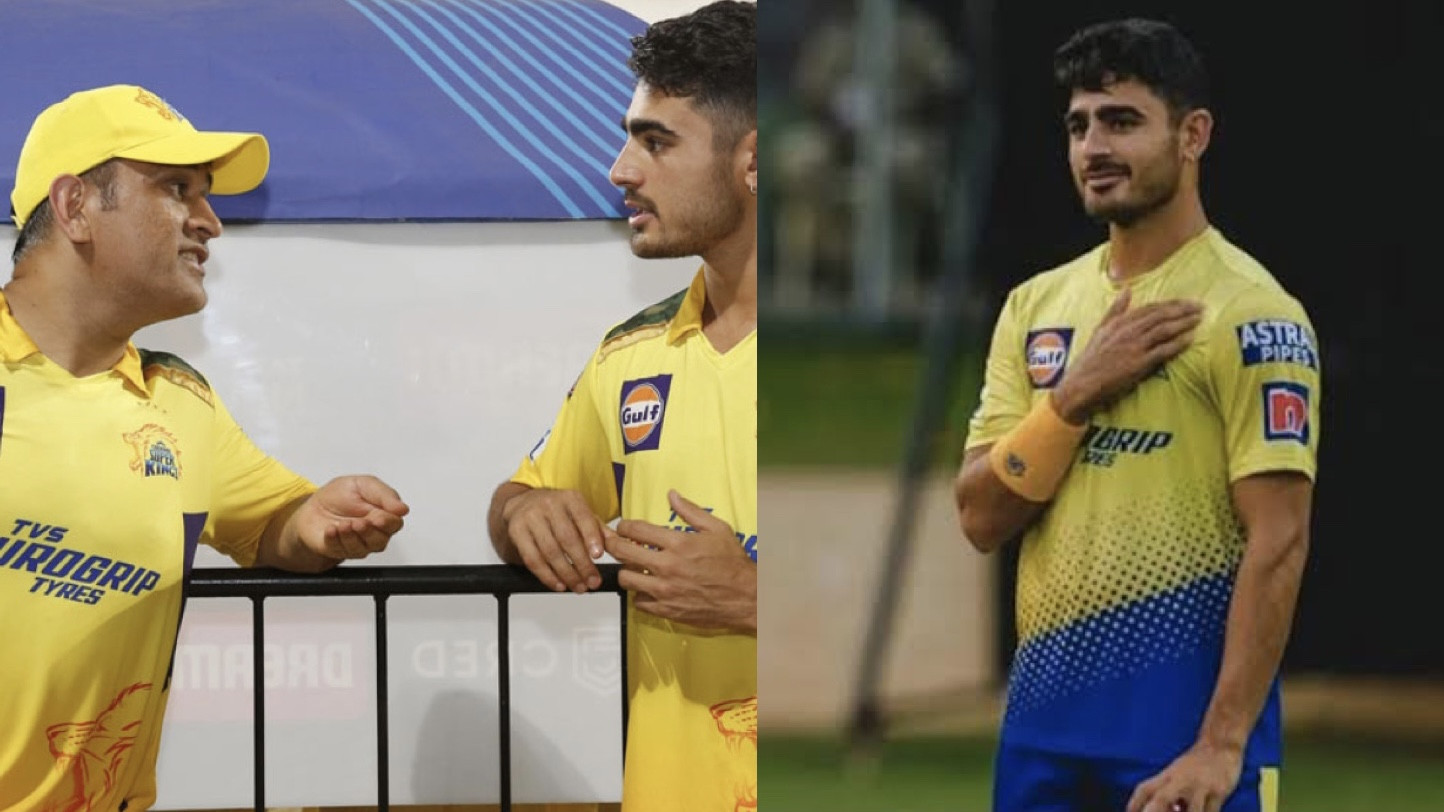 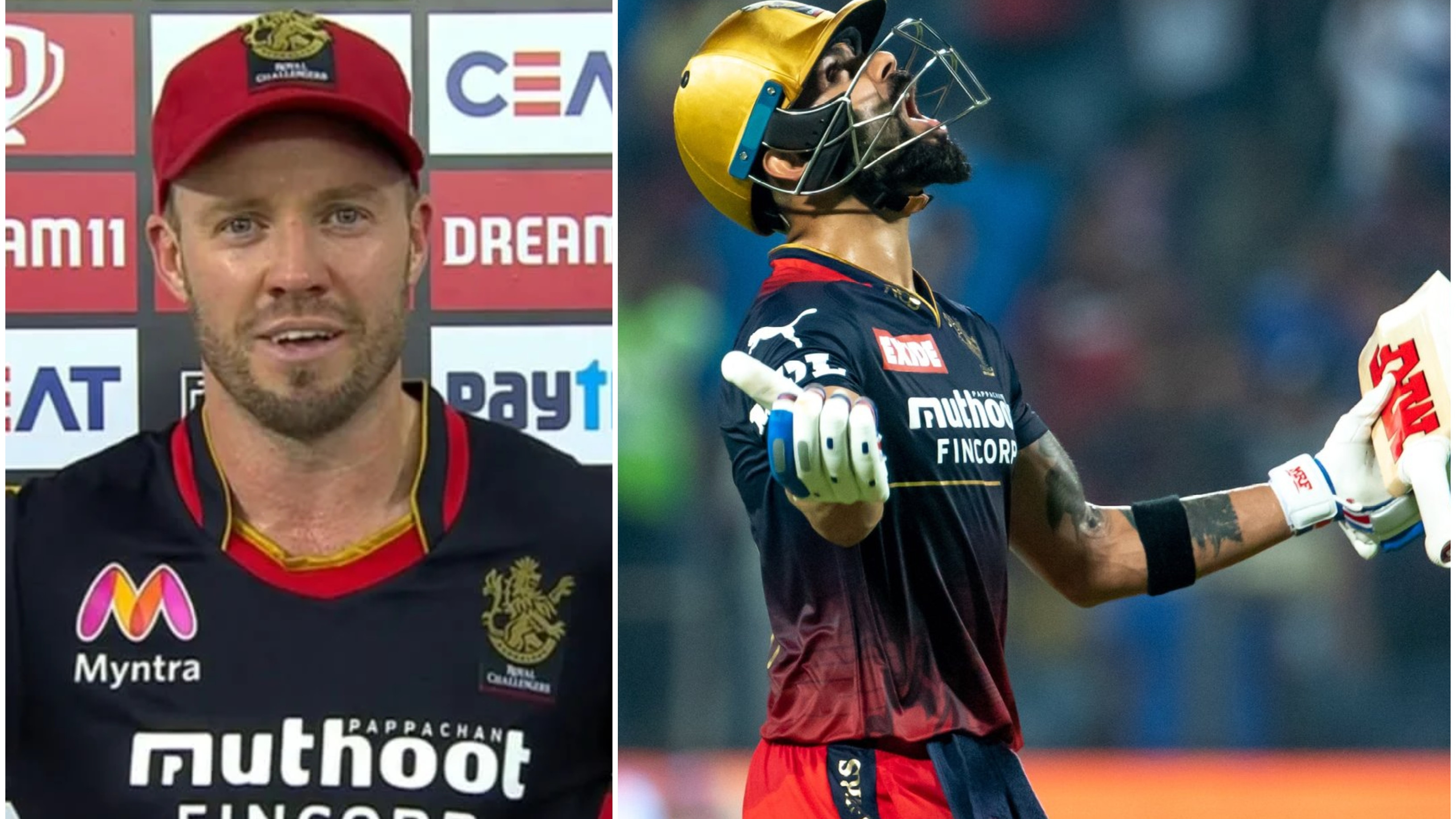 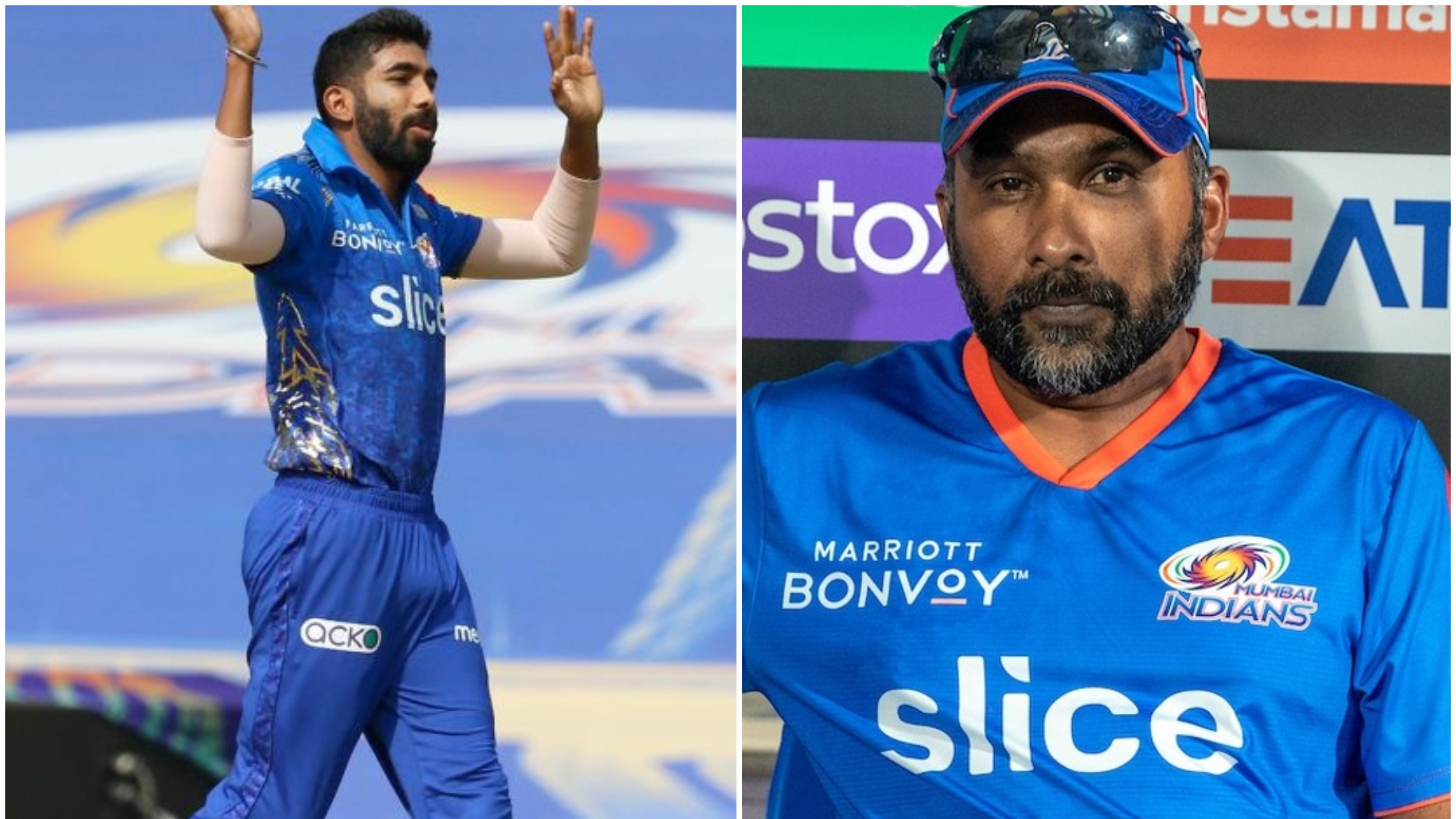