RCB organised a wedding party for Maxwell, who recently tied the knot with Vini Raman, a Melbourne based pharmacist, in Chennai, at their hotel in Mumbai.

Former skipper Kohli was in a joyous mood and was seen thoroughly enjoying the party. He donned traditional black kurta and white pyjamas.

Read Also: WATCH - "Why the f**k is he bowling full?" - Muralitharan loses cool as Jansen gets clobbered in final over

In a video, that went viral on the internet, Kohli can be seen shaking his legs with his teammates on a song from the famous movie Pushpa. He was engaged in a dance face-off with Shahbaz Ahamad while others around were enjoying the dance steps of the Indian cricketer.

Kohli's actress wife Anushka Sharma also shared pictures of the couple on her Instagram page from the celebrations.

Talking about Kohli’s campaign in IPL 2022, the right-hander is certainly not having the greatest of time. He has struggled and looked completely out of touch. He has 128 runs to his name at an average of just 16 in the nine games so far.

On the other hand, RCB have done quite well in the IPL 15 despite their premier batter not firing. They are placed 5th on the points table with 5 wins out of their 9 matches so far. They, however, lost their last two matches by big margins.

The Faf du Plessis-led side will next face Gujarat Titans on Saturday (30th April) at Brabourne Stadium in Mumbai. They would be eager for a win and reclaim their place in the top-four spots of the points table. 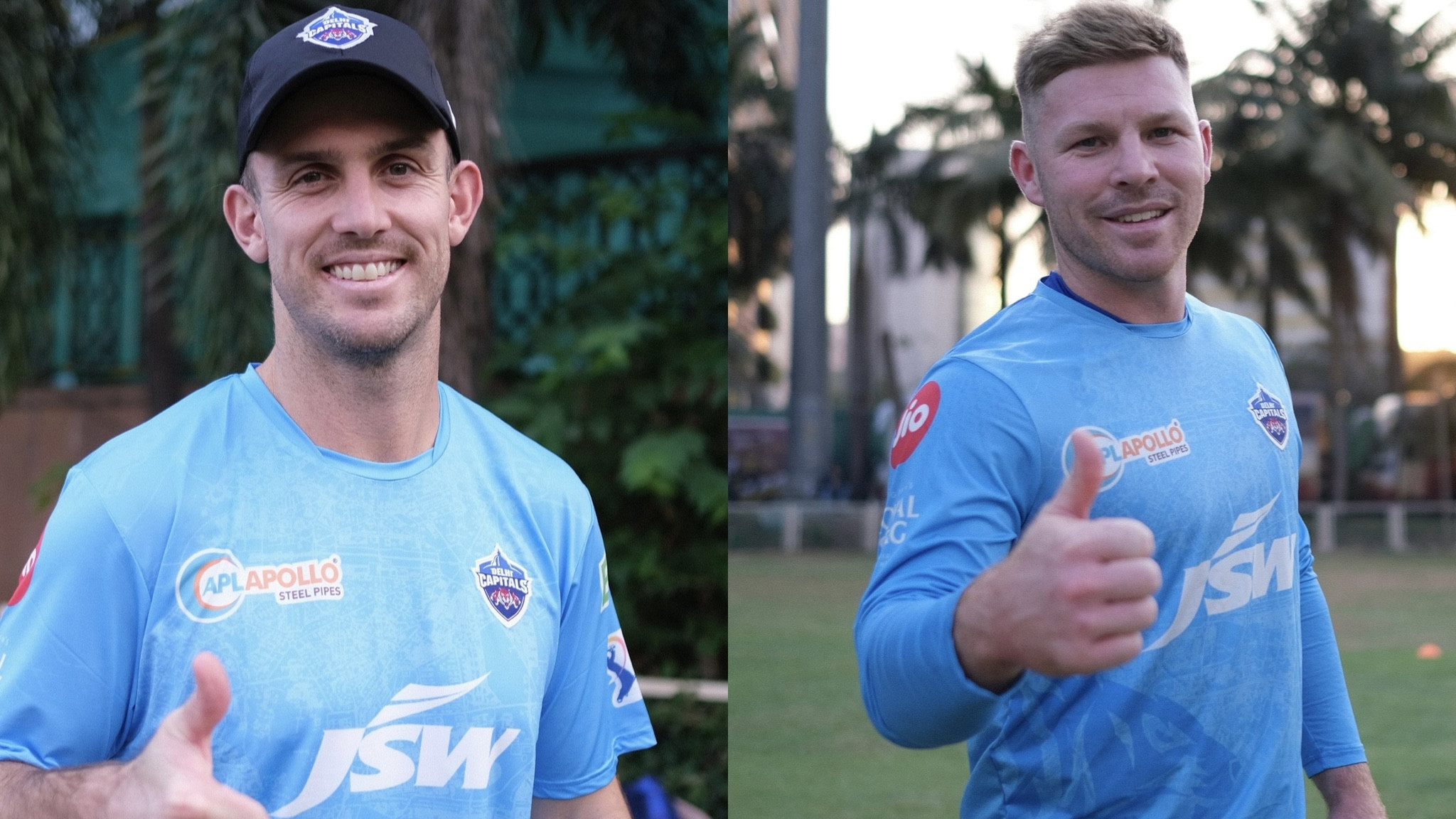