The Test series between England and New Zealand will begin from 2nd June. 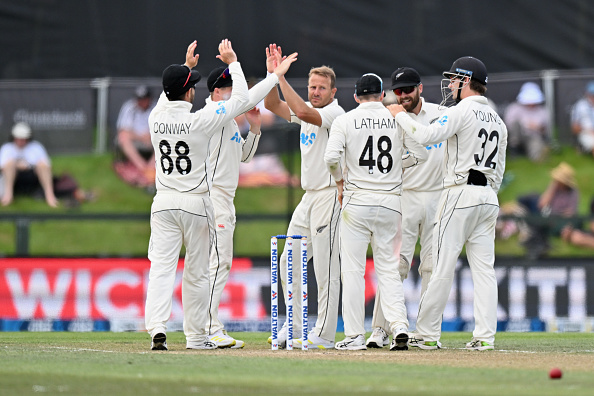 New Zeland Cricket on Tuesday (3rd May) announced the extended 20-member squad for the upcoming away Test series against England. The final 15-men squad will be named after warm-up games.

The BlackCaps are all set to tour England for the red-ball tour. The first Test between the teams will kick-start from 2nd June at Lord’s. The second game will be played on 10th June at Trent Bride followed by the final game at Headingley on 23rd June.

Skipper Kane Williamson, who missed the last few series due to an elbow injury, is back in the squad and will lead the team. Left-arm spinner Ajaz Patel, who took 10 wickets in one innings against India, is also named in the squad after a long gap.

Read Also: WATCH- “Back to my favorite” - Virat Kohli shares video of his workout with Anushka Sharma

The likes of uncapped players in Cam Fletcher Michael Bracewell, Blair Tickner and Jacob Duffy are also included in the side whereas the rest of the squad is pretty similar to what they played in the last series.

Kane Williamson, Tim Southee, Trent Boult, Devon Conway and Daryl Mitchell, who are currently playing the IPL are likely to miss the warm-up matches and the youngsters are expected to play before they announce the final 15-member squad.

Head coach of New Zealand cricket team, Gary Stead, talked about their preparations for the upcoming tour and confirmed that they will name their final 15-member squad before Lord’s Test.

“The red ball tour of England first up is clearly high on our priority list and we're looking forward to hitting the ground running over there in a couple of weeks' time.

"All going to plan, we will have everyone fit and available for the first Test at Lord's, and aim to announce our final squad of 15 for that series once we've completed our warm-up games,” Head coach Gary Stead said. 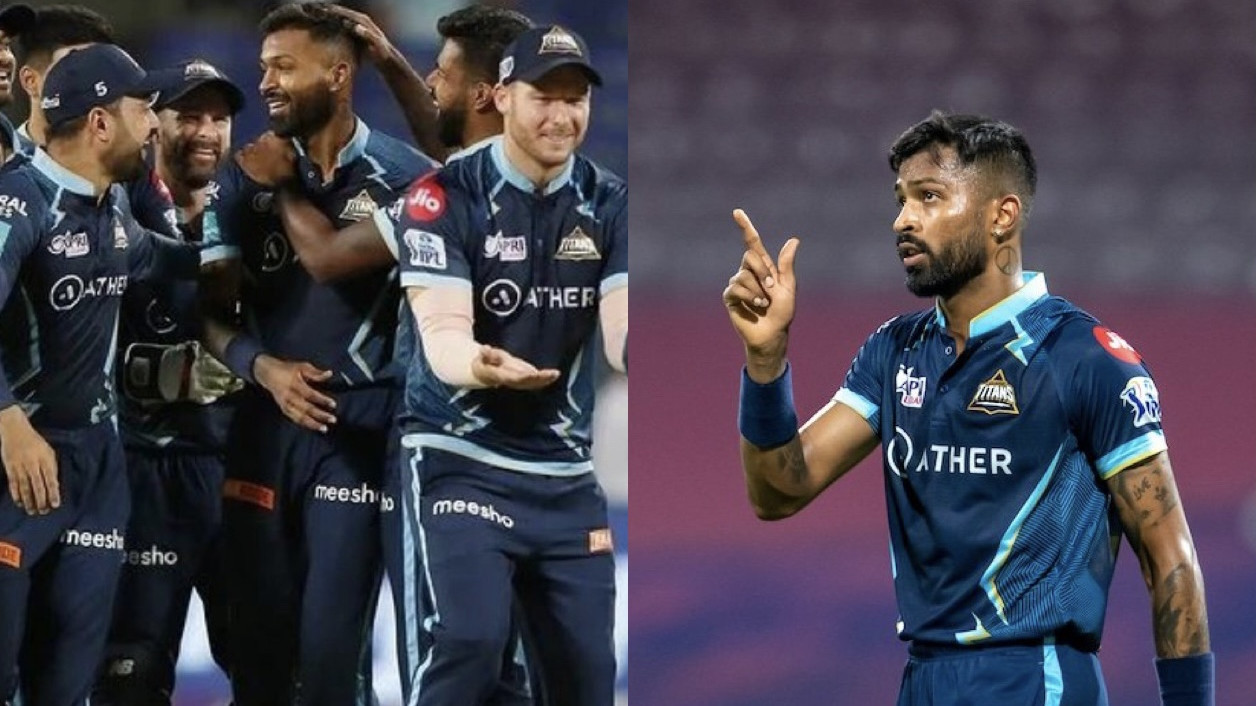 IPL 2022: We were not even close to par, 170 would have been an ideal score - Hardik Pandya after GT's loss to PBKS 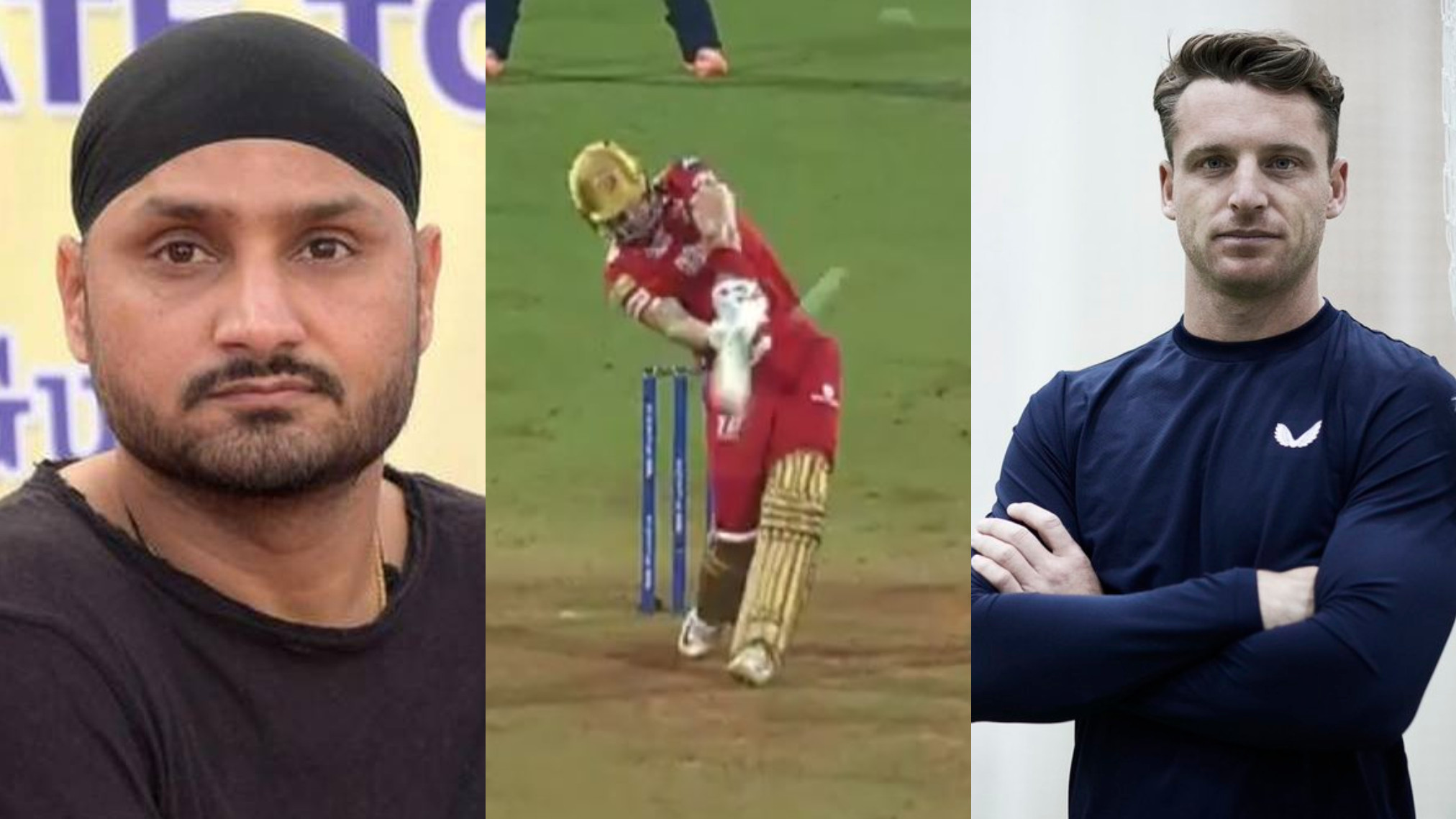 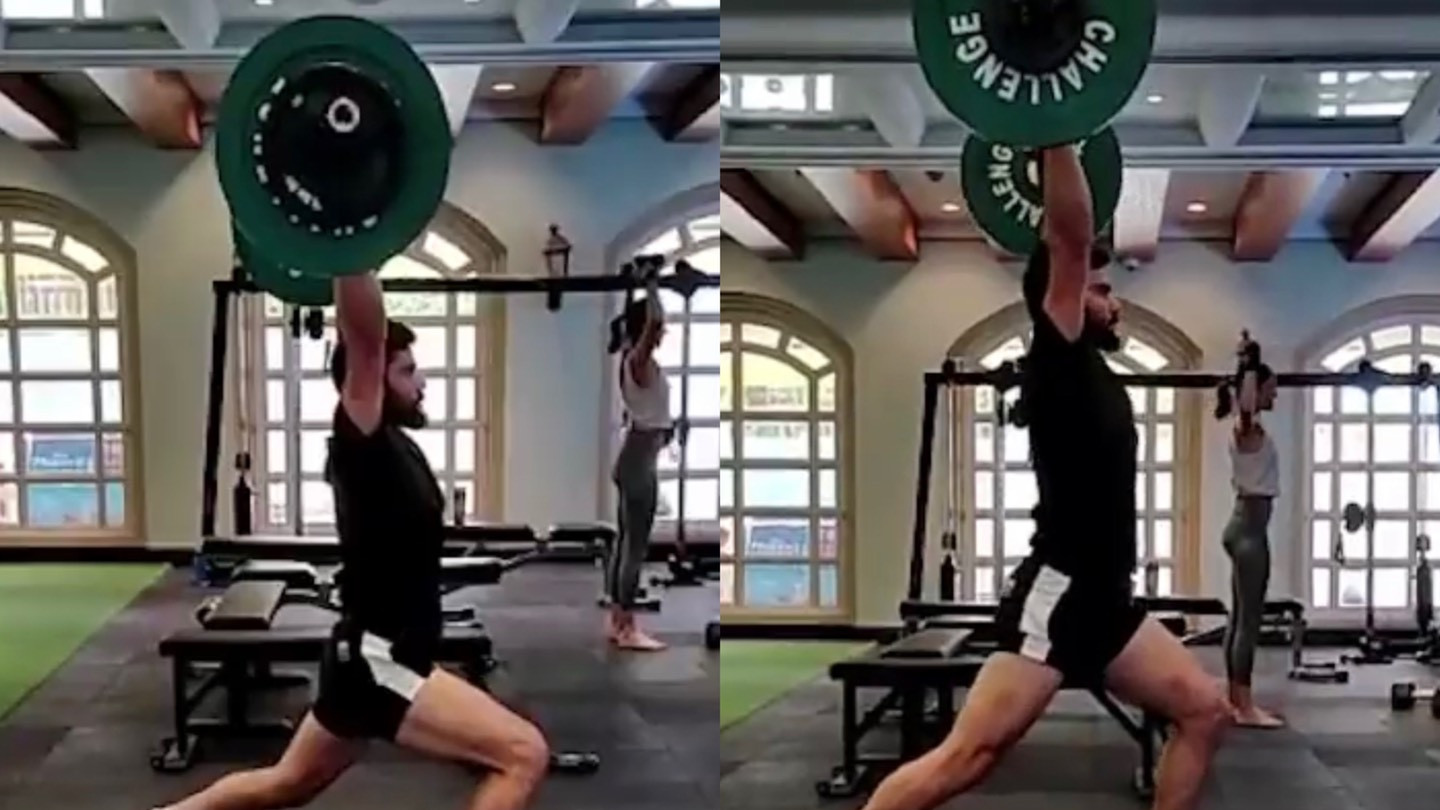 IPL 2022: WATCH- “Back to my favorite” - Virat Kohli shares video of his workout with Anushka Sharma