Rohit Sharma is India's skipper in all forms of the game currently. 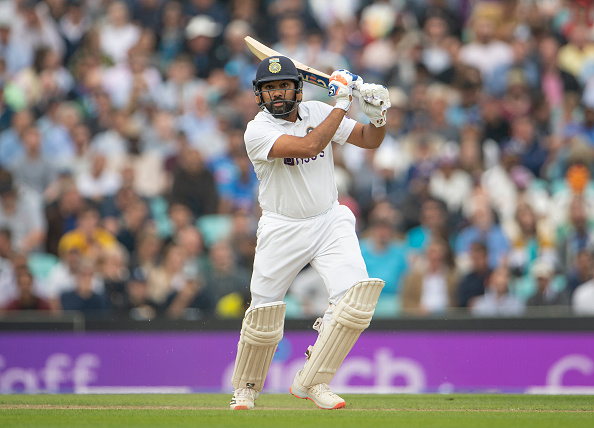 After Virat Kohli stepped down as Test captain earlier this year, Rohit Sharma was named India’s new skipper in the longest format, which made him a leader of all three formats.

He may have begun his captaincy stint with a 2-0 series win over Sri Lanka at home, but former India batter Yuvraj Singh isn’t in favour of Rohit leading the Test side.

According to Yuvraj, it was an emotional decision to make Rohit Sharma the Test captain. However, he feels Rohit should have been named the captain in white-ball cricket a while ago.

See Also: ‘There was an atmosphere that I could get dropped’, Yuvraj says he was low on confidence during T20 WC 2014

Notably, Sharma took charge of India’s T20I side after Virat Kohli stepped down from the position post the T20 World Cup 2021. The Mumbaikar was then named ODI captain as well with BCCI sacking Kohli by stating that there should only be one leader in white-ball formats.

“Excellent leader. I played under him when I was playing for Mumbai Indians. Vey good thinker, very good captain. Rohit should have been the captain at least in the white-ball cricket a while ago. But since Virat was doing so well and the team was also doing well it wasn’t easy," Yuvraj said in an exclusive interaction on Home of Heroes, Sports18’s newest offering.

Rohit Sharma’s success as an IPL skipper is second to none. After taking charge of the Mumbai Indians in 2013, he has led the franchise to five titles so far.

While Yuvraj is impressed with Rohit’s captaincy, he is concerned about his fitness as the 35-year-old has missed quite a few series in the last couple of years due to injuries.

“I felt it was an emotional decision to make him a captain in Test cricket. When they made him captain it was announced subject to fitness. You cannot announce your Test captain subject to fitness. He is getting injured a lot. He is at that age where he must look after his body. It will add pressure to him on Test captaincy as well. It’s been only a couple of years since he started opening the innings in Test cricket. He has been playing well. Let the guy focus on his batting in Test cricket. I hope he enjoys, it’s not easy standing for 5 days in the park," he added.

Yuvraj believes Rishabh Pant is the right man to lead the Test team in near future and the selectors should have handed the vice-captaincy to the wicketkeeper-batter instead of Jasprit Bumrah.

“I really felt that Rishabh Pant should have been the vice-captain. Lot of people still feel that he’s not matured enough, though. I felt that they could have minimized the burden on Rohit with just the ODI captaincy. Let’s see how much his body survives in Test cricket," he remarked. 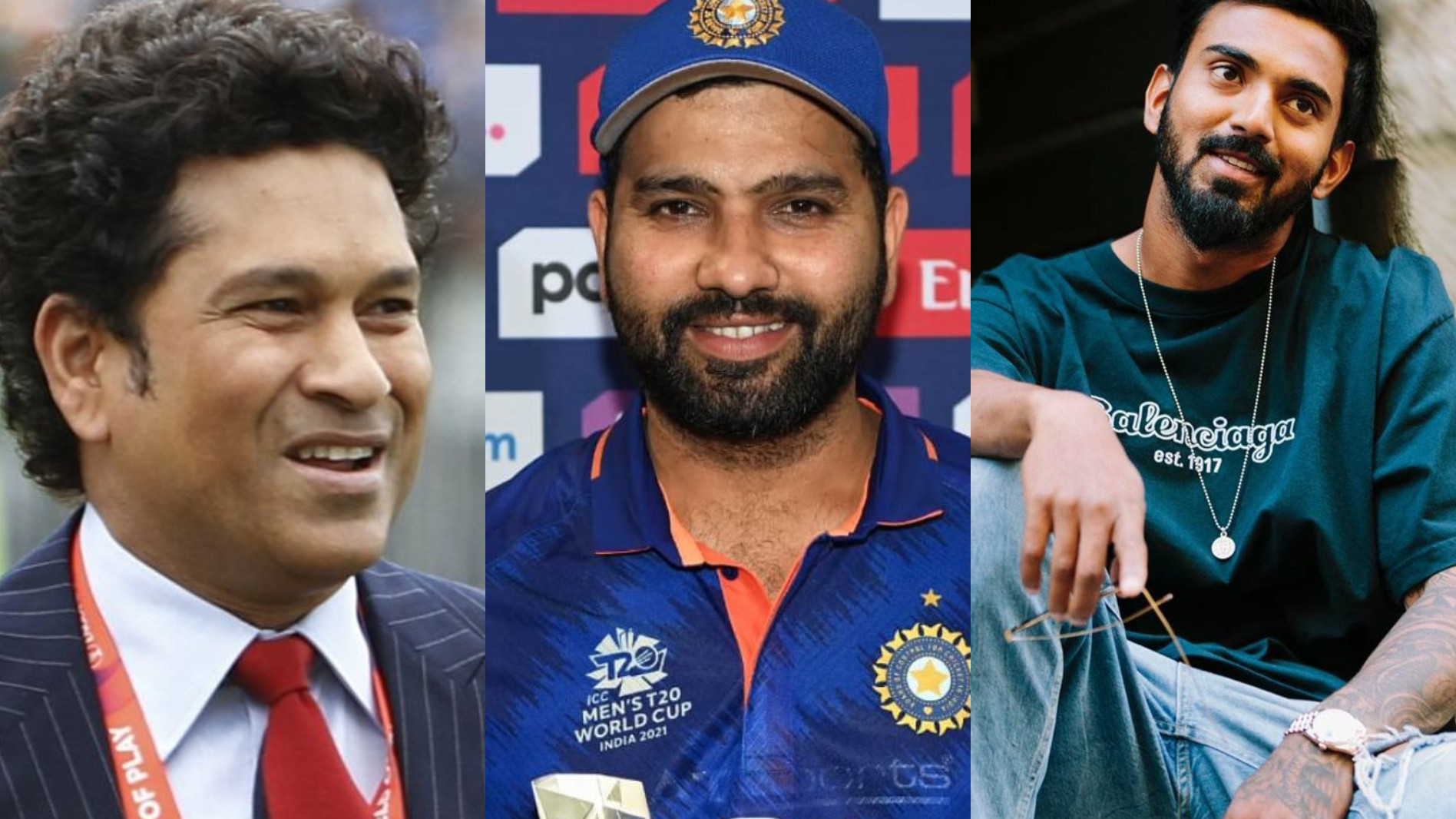 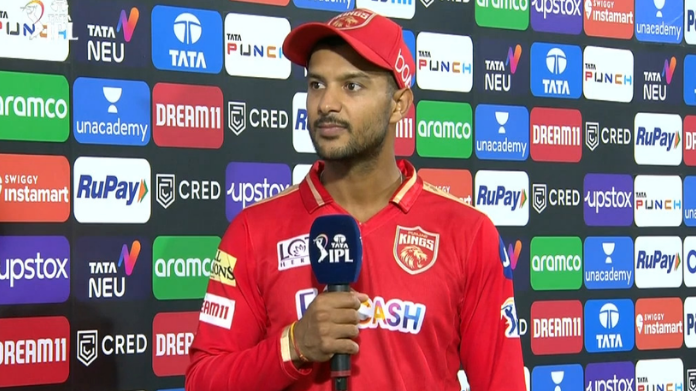 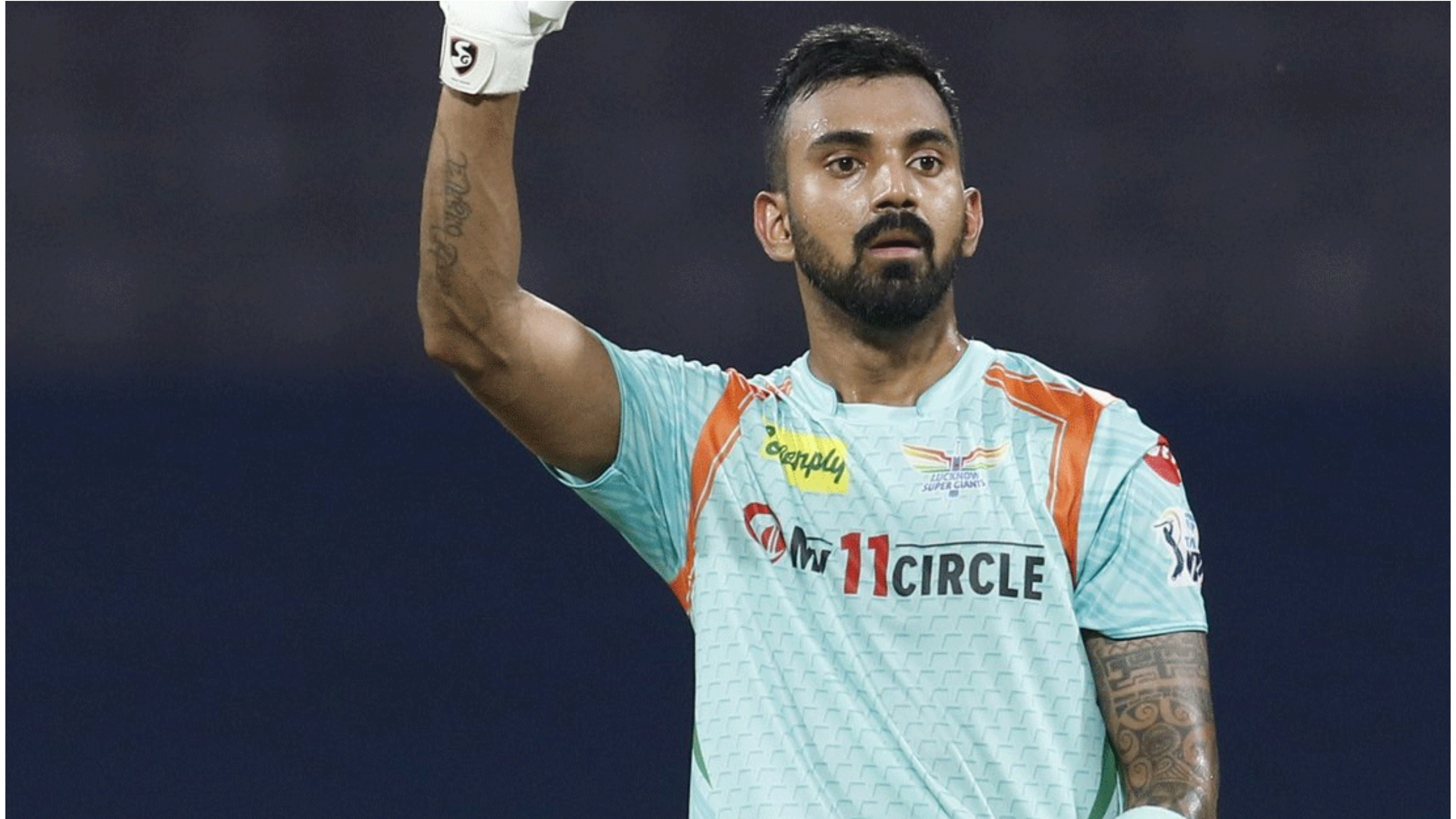