"I fully expect him to continue his brilliance with a bat in hand," Ben Stokes on Joe Root

Root recently stepped down as the skipper of England's Test team. 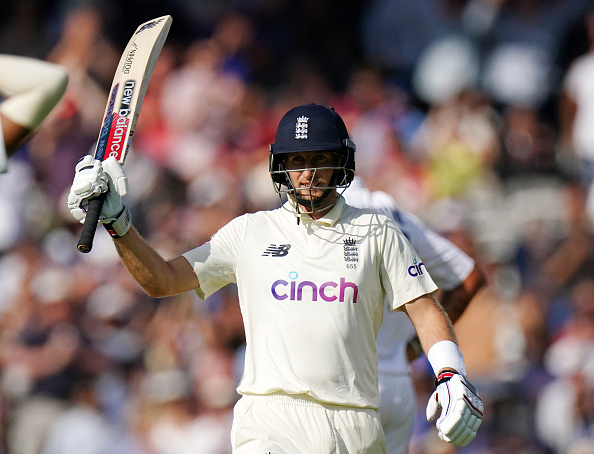 English all-rounder Ben Stokes on Saturday (23rd April) backed Joe Root to keep ‘shining’ with the bat despite not being the captain of the Test team anymore.

Root recently stepped down as the skipper of England’s Test team. He stated that the role had taken a heavy toll on him after horrendous tours of Australia and the West Indies.

His decision came after a series loss to West Indies. The right-hander’s place as the leader of the side was already under the scanner, especially after the 4-0 drubbing in Ashes 2021-22.

Read Also: Ruthless SRH humiliate RCB by 9 wickets after bowling them out for a paltry 68

Root took over the captaincy reins of the Test team from Alastair Cook in February 2017. He led England in 64 Test matches, winning 27 and losing 26 whereas 11 games ended in a draw.

Root, who is England’s most-capped Test captain, has scored the most runs (5,295) as the skipper of the team. He is also the second-highest Test run-scorer of all time for his nation, only behind Cook.

Now with Root not behind the captain anymore, Stokes is the front runner to become the next Test captain of England. Although there’s no official confirmation, him being the vice-captain of the side gives him an edge over other players.

Writing in his column for the Daily Mirror, Ben Stokes said that he expects Root to continue scoring truckloads of runs and show the world why is he rated as one of the best batters in the world.

"Now that he has stood down, I fully expect him to continue his brilliance with a bat in hand and show why he is the greatest batsman we've ever produced. We are lucky to have him and he's still got so much to offer English cricket,” Ben Stokes said.

Stokes revealed when Root told him about his decision to step down and it was an emotional conversation between the duo. He also talked about his bond with the right-hander, saying that their relationship is more than teammates.

"As you can imagine it was quite an emotional conversation, but it wasn't a long chat, there will be time for that in the future. This was an emotional few minutes and in return, there was nothing but love, respect and support from me because that is what Joe Root has shown me throughout his time as England Test captain,” he said.

Stokes admitted that his "name will be strongly talked about" among candidates for succeeding Root. He veered clear of any commitments and said it will be a huge honour and an exciting opportunity for "whoever does it".

"I know there will be lots of speculation around who will take over from him, and clearly as vice-captain and someone who has stood in on a few occasions my name will be strongly talked about. But all I will say is that it is a huge honour to captain England and whoever does it will get to enjoy that responsibility of trying to take the team forward,” he said. 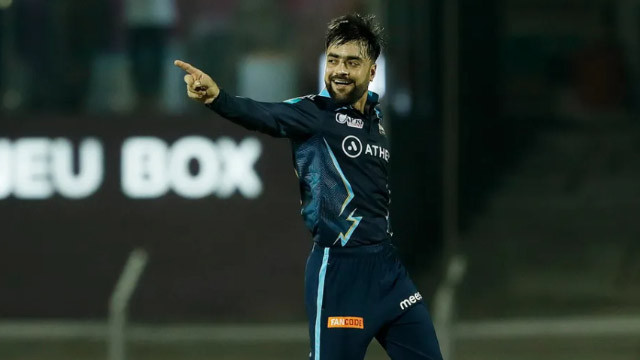 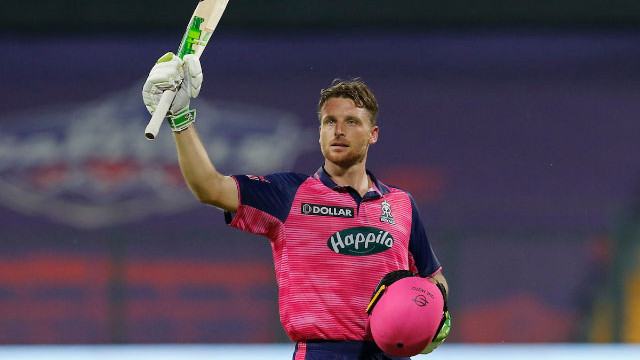 IPL 2022: Jos Buttler names his dream opening partners from past and present 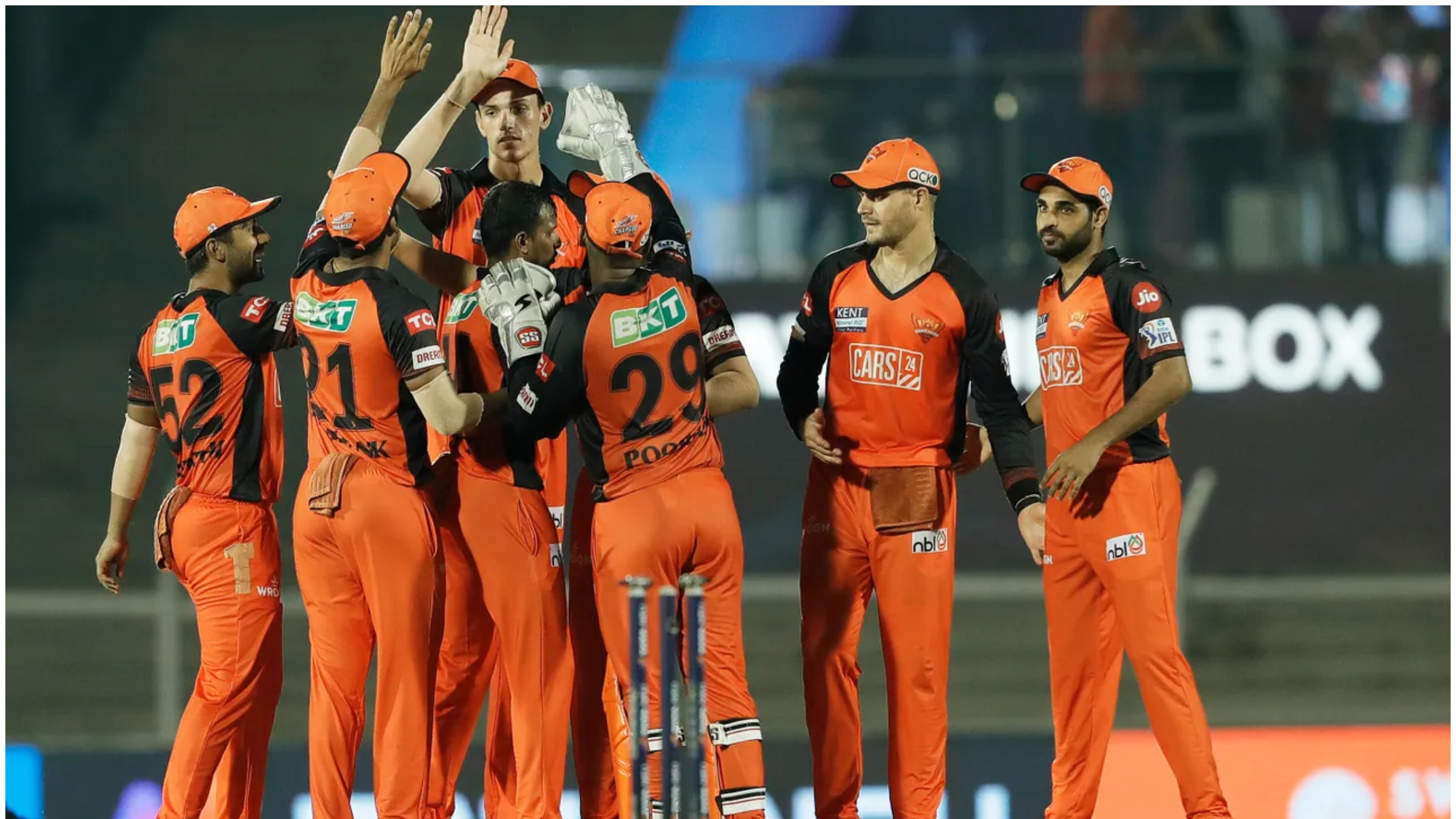 IPL 2022: Ruthless SRH humiliate RCB by 9 wickets after bowling them out for a paltry 68