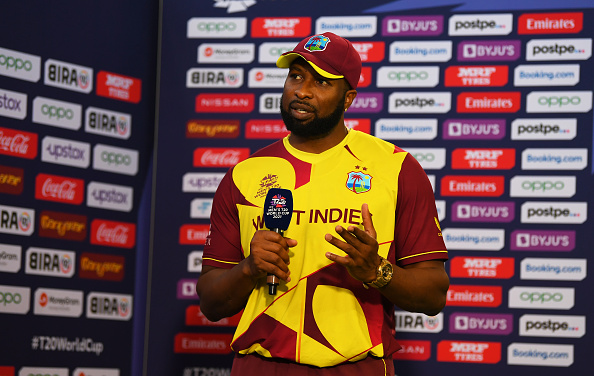 Pollard is currently in India, representing Mumbai Indians (MI) in the 2022 edition of the Indian Premier League (IPL) 2022.

The 34-year-old confirmed his retirement through a lengthy statement on Instagram.

“After careful deliberation, I have today decided to retire from international cricket,” Pollard said in a statement.

"As I move on and make room for those who will carry the game forward in West Indies colours, know that I will always be supporting in whatever way I can. It is with profound gratitude for living my dream that I now raise my bat in salute to all that is West Indies cricket," he further added.

During his 15-year-long international career, Kieron Pollard represented West Indies in 123 ODIs and 101 T20Is. While the all-rounder scored 4275 runs across the two formats, he claimed 97 wickets. 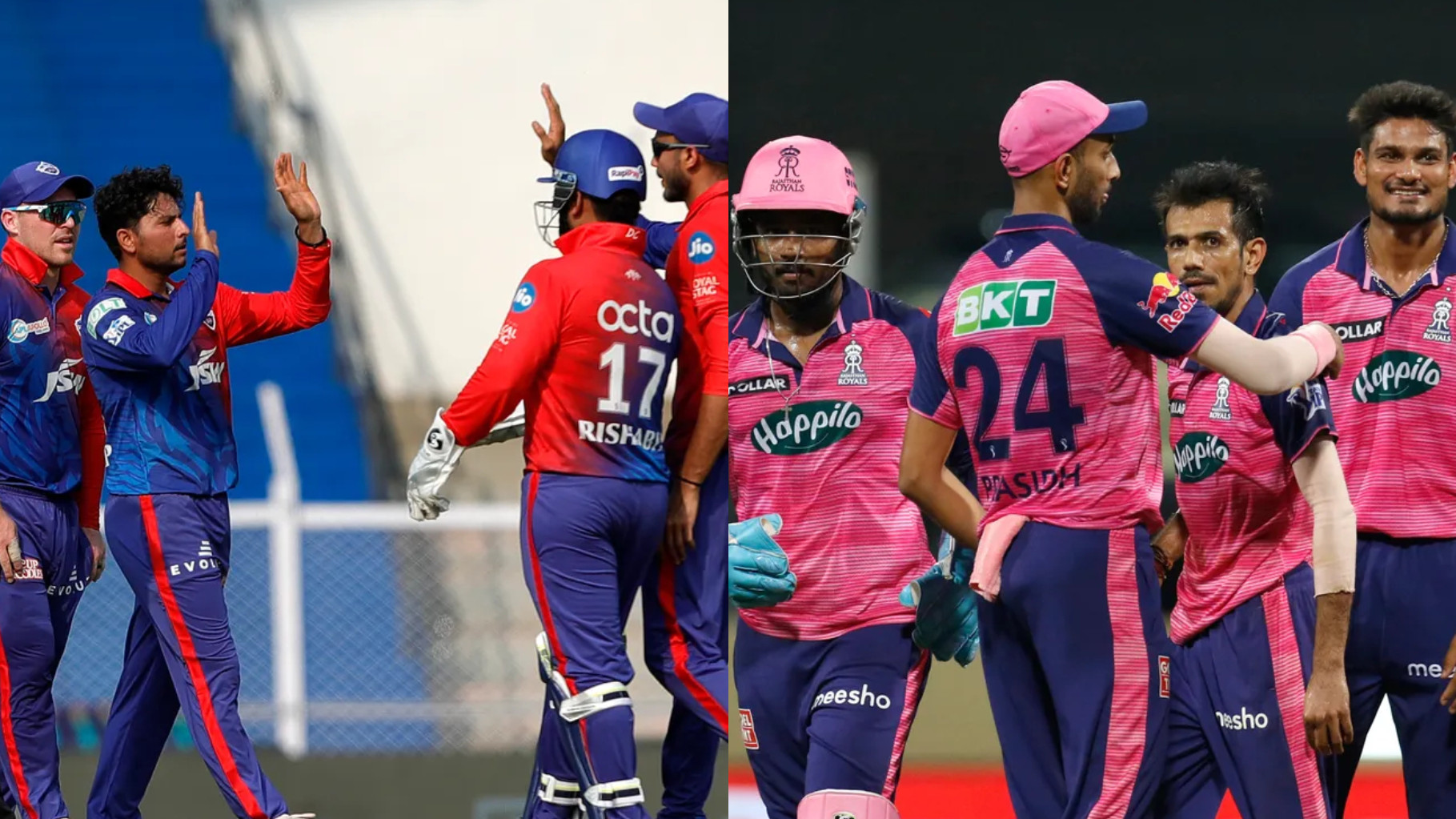 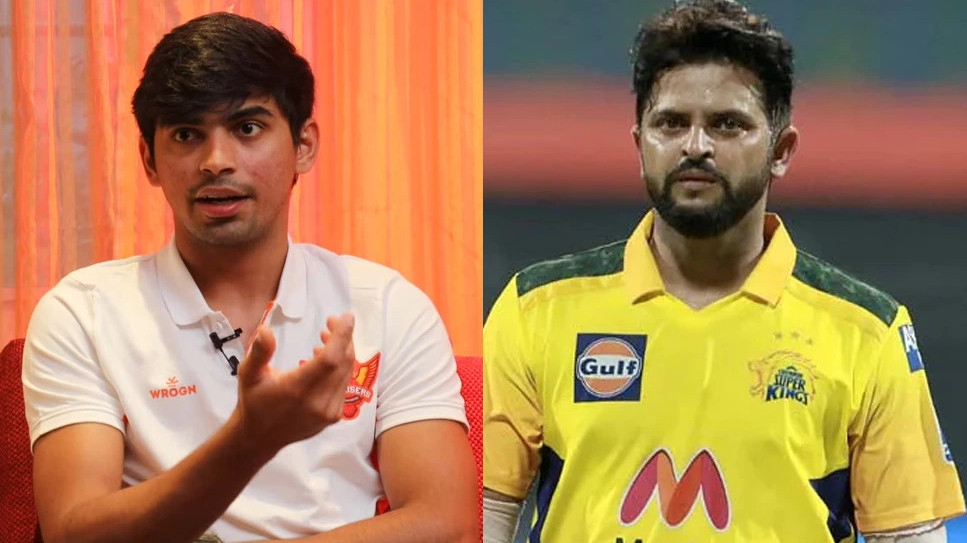 IPL 2022: WATCH-"Suresh Raina entered my life like a God"- Kartik Tyagi credits Raina for his rise in cricket 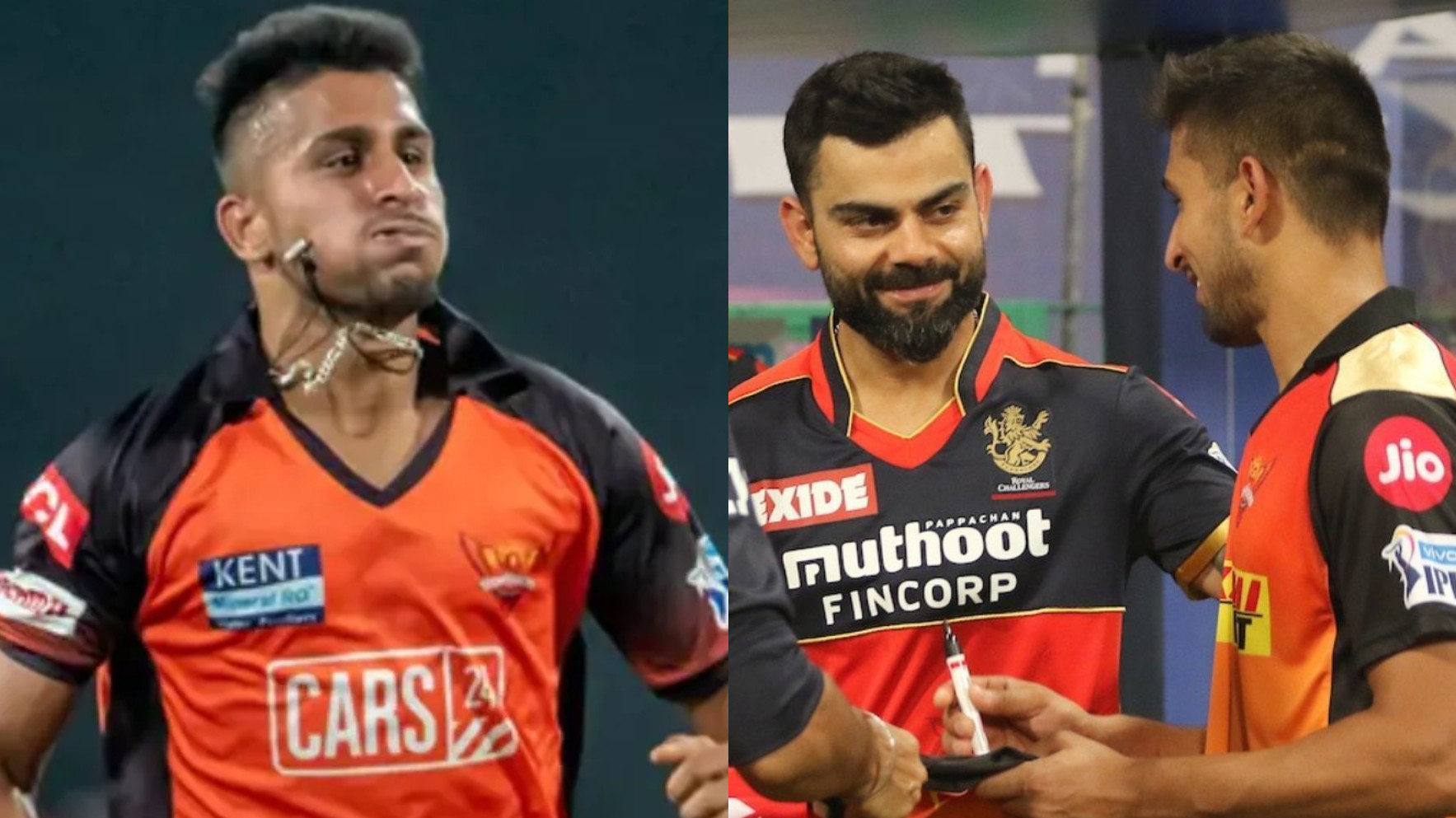