Ravi Shastri had a successful stint with Team India as head coach. 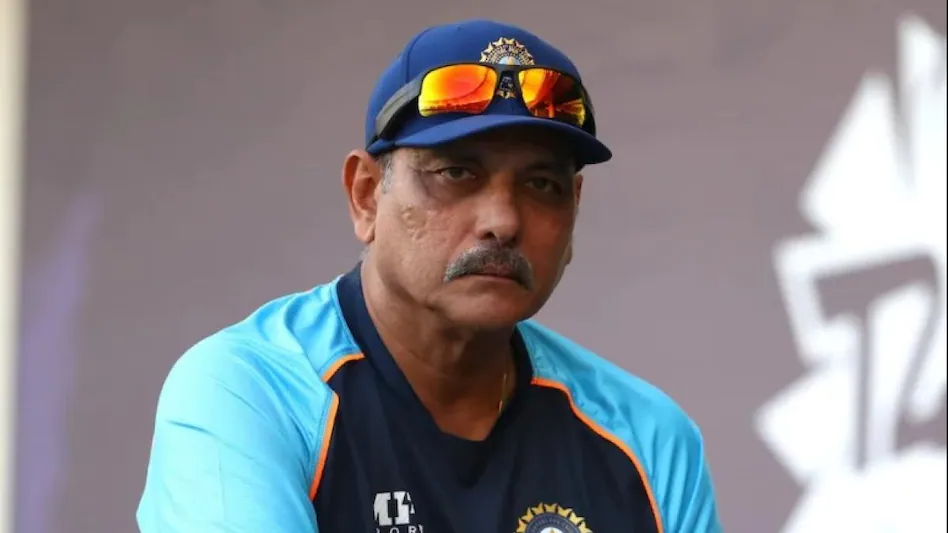 The Indian cricket team tasted huge success under Ravi Shastri's tenure as head coach, wherein the most significant one was defeating Australia twice in their backyard. Team India also managed to reach the semi-finals of the ICC events, but they failed to win a single trophy under Shastri.

The former head coach revealed that two particular defeats still hurt him from his entire career and one of them is India’s heartbreaking semi-final loss to New Zealand during the 2019 World Cup – as India lost to the Kiwis by 18 runs and were knocked out of the 50-over mega event in what proved to be MS Dhoni's last international tournament.

The other one is as a player, and it is the 1987 World Cup semi-final, where India suffered a loss against England, but the prestigious trophy was eventually won by the Allan Border-led Australia team.

Recently, Shastri said that those two defeats still hurt him, and if he could change the result of one game in his coaching career, it would be the 2019 World Cup semi-final against New Zealand.

Ravi Shastri said on ESPNcricinfo: “As a coach, that semifinal game against New Zealand in 2019 got over the same day. Unfortunately, it started raining, we had the momentum.”

He concluded, “As a player in the 87 World Cup semifinal, I think we had a better team than 83 to go the distance and win the final in Calcutta. So that semifinal loss, that hurt.” 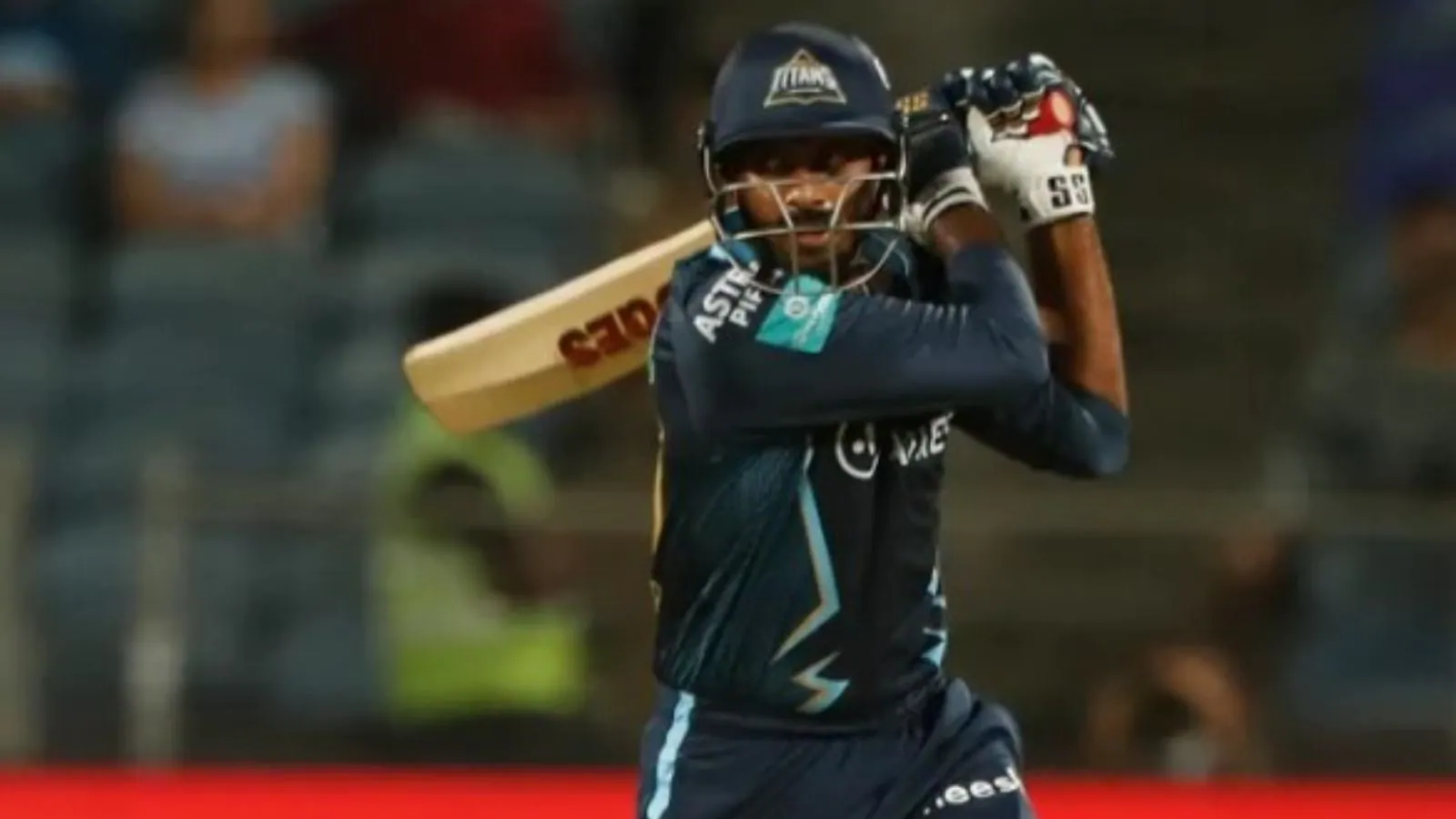 IPL 2022: â€śHe was picked but not Rainaâ€ť: Fans roast Vijay Shankar after flop outing vs RR