“It is the same thing that we want to bring in here”, Rohit Sharma keen to induce football culture in Indian team

The Indian captain claimed that the team's players are passionate about football. 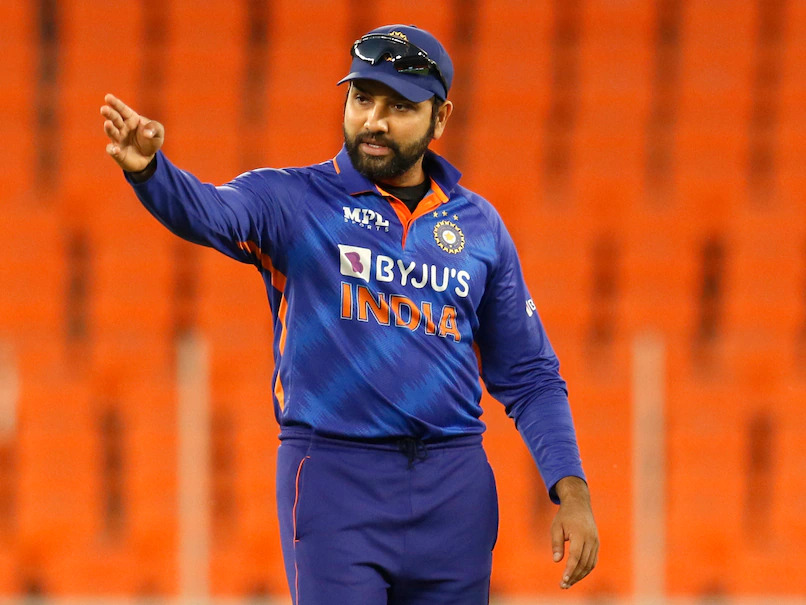 After leading his IPL franchise Mumbai Indians to five titles, the most by a single captain, Rohit Sharma was made the skipper of his national side following Virat Kohli’s resignation post the T20 World Cup late last year. A month later, he was announced as the skipper of the longer format as well. After losing the series to South Africa, Kohli surprised everyone by stepping down as captain, and Sharma became the skipper of all three forms within a few months.

SEE ALSO: We were brilliant with the ball - LSG captain KL Rahul after win against DC

Rohit Sharma is a great football fan and the country's only ambassador to LaLiga, the premier league of Spanish football, among other things. We have also watched Indian cricketers warming up for games by playing football. Every sport teaches something to everyone, therefore it was intriguing to know whether the Indian skipper has learned anything from football and applied it to his cricket.

“I will go to the point of competitiveness, because, when you see them play, you can see it in their eyes, that they want to win so badly. Their passion is just to a next level that you can't inculcate; how passionate you are to make a difference to your team that has to come from within,” the 34-year-old responded to a query from Hindustan Times during an interaction organised by the La Liga.

"All these guys that we have now, in the cricket team, they're all passionate, and they even love football, they love talking about football. Every time there's a big game that has happened the previous night, the next morning at breakfast, the topic is only about that. So, I can see how passionate these guys are about football and it is the same thing that we want to bring in here as well.”

Rohit also added that he wants to ‘replicate’ the hard work setup because without it there’s ‘nothing to look forward to’.

“To me, it's their hard work, honestly playing football for 10 years is not easy, your body takes so much. So hard work is one thing that we can try and replicate in our setup as well, without hard work there is nothing to look forward to, you work hard and you will be good for a couple of years, and then you're gone. Playing with your talent is something that can you get an extra mile.” 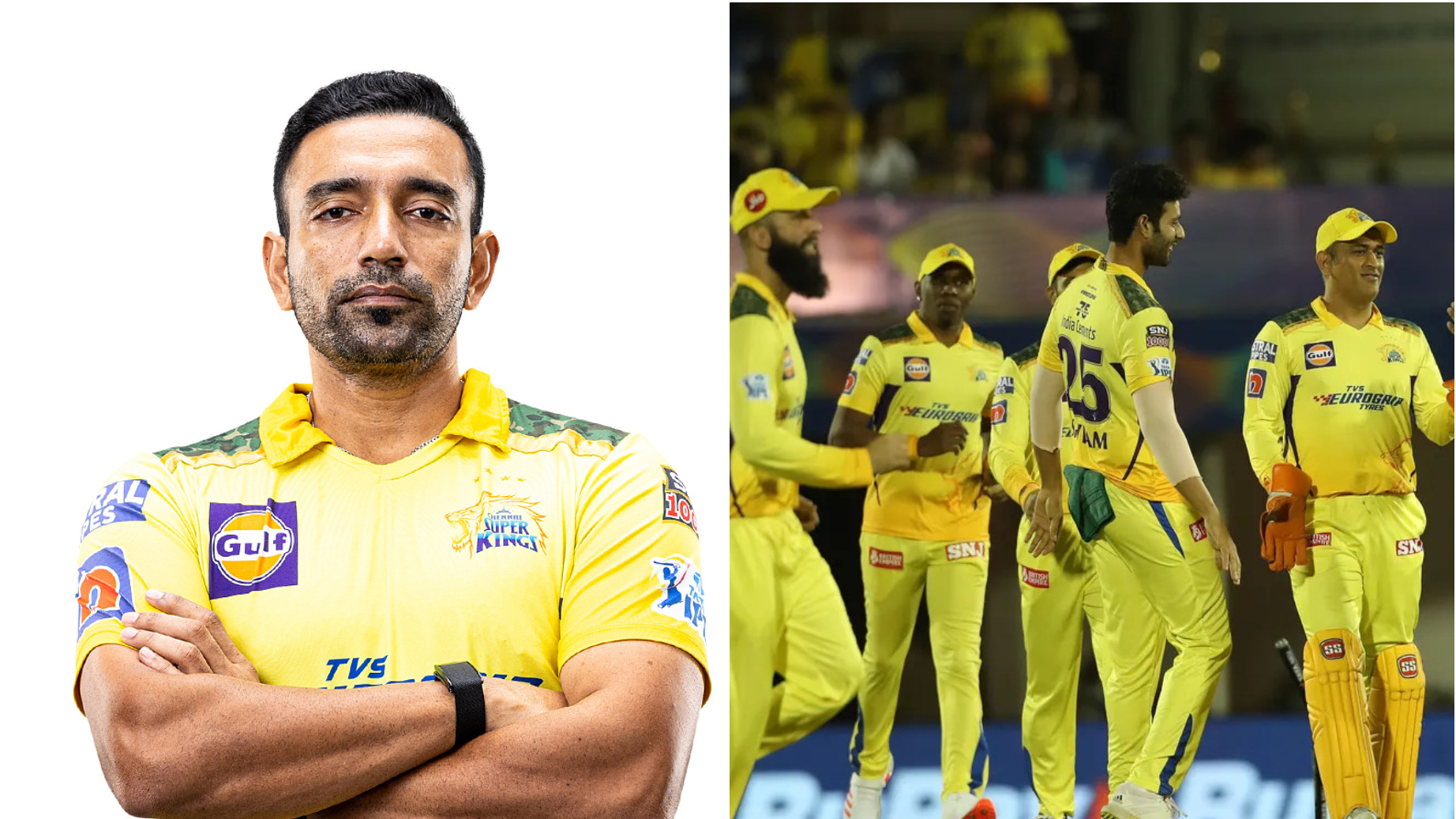 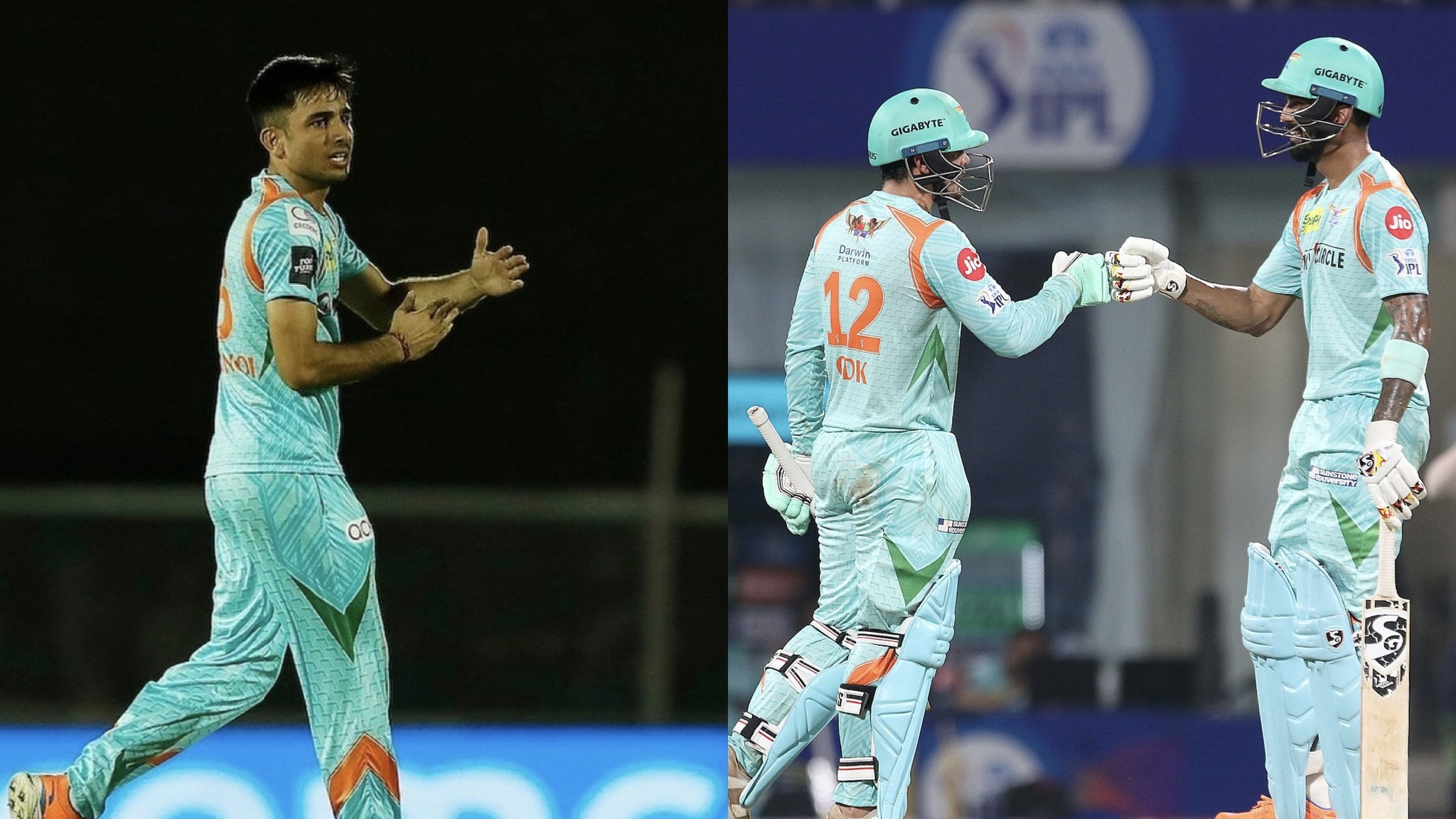 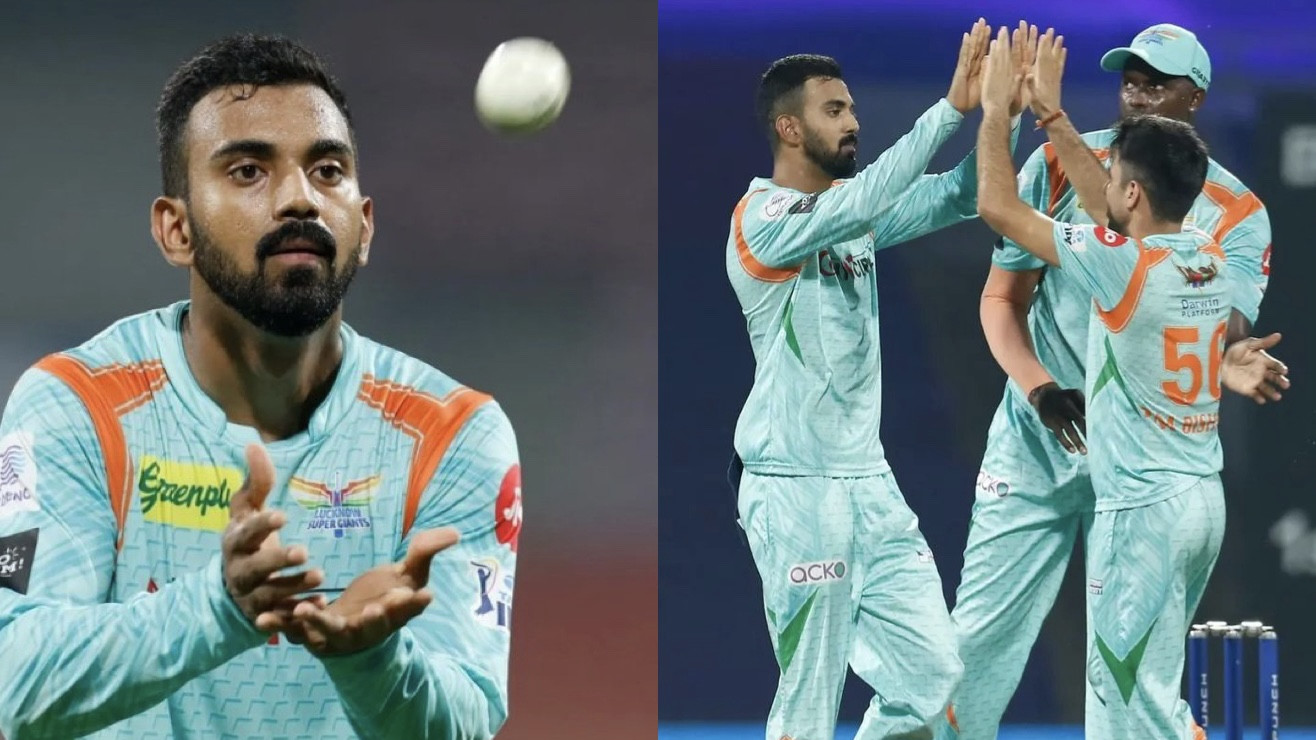 IPL 2022: We were brilliant with the ball - LSG captain KL Rahul after win against DC