Akhtar revealed that Ganguly told him, "Who told you to dismiss Sachin? in Mumbai". 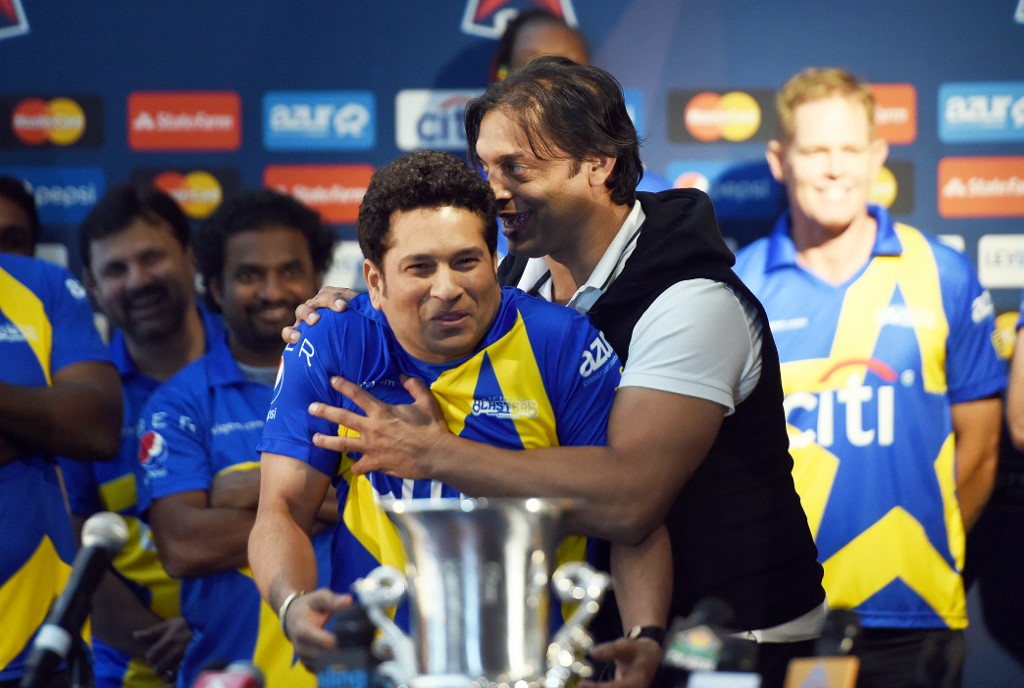 Shoaib Akhtar dismissed Sachin Tendulkar nine times in cricket, but he confessed recently that one of those dismissals turned out to be a huge mistake and he was scolded by his captain for dismissing Tendulkar.

The instance happened in the IPL 2008. The last time Akhtar had the upper hand over Tendulkar turned out to be a spectacular encounter when Sourav Ganguly's Kolkata Knight Riders (KKR), featuring Shoaib Akhtar, in the IPL 2008, faced Mumbai Indians (MI), captained by Sachin Tendulkar, and KKR were bowled out for a dismal 67.

MI won the match by eight wickets,  but Sachin Tendulkar was bowled for a duck by Akhtar.

Akhtar has revealed that KKR captain Sourav Ganguly scolded him for dismissing Sachin Tendulkar and even had to move Akhtar's fielding position to avoid a fan outburst inside Wankhede owing to the crowd's reaction.

"We had scored really less. When the match began, the atmosphere was electric. It was Sachin's city, Mumbai. It was Sachin Tendulkar vs Shoaib Akhtar and we at KKR had Shahrukh Khan in the stadium as well. The stadium and entire Mumbai was packed. Ahead of the match, we were having friendly chat and both Sachin and I greeted each other," Akhtar told SportsKeeda.

"It was a beautiful ground and a fantastic atmosphere. Stadium was fully packed. But I dismissed Sachin Tendulkar in the first over itself and that was a huge mistake. Then I got a lot of abuses when I was at fine leg. Sourav Ganguly told me, 'Come to mid-wicket, these people will kill you. Who told you to dismiss Sachin? That too in Mumbai?'"

However, after the match, Akhtar stated that he did not hear a single negative comment from Mumbai residents. Akhtar could only play in the IPL in 2008, and despite returning to India for bilateral series and the 2011 World Cup, he was never able to play at the Wankhede again.

"I worked a lot in Mumbai and got lots of love. I was happy because at Wankhede no one abused my country, no one passed any racist comments. The crowd at Wankhede was very passionate. I wish I played more games there," mentioned Akhtar. 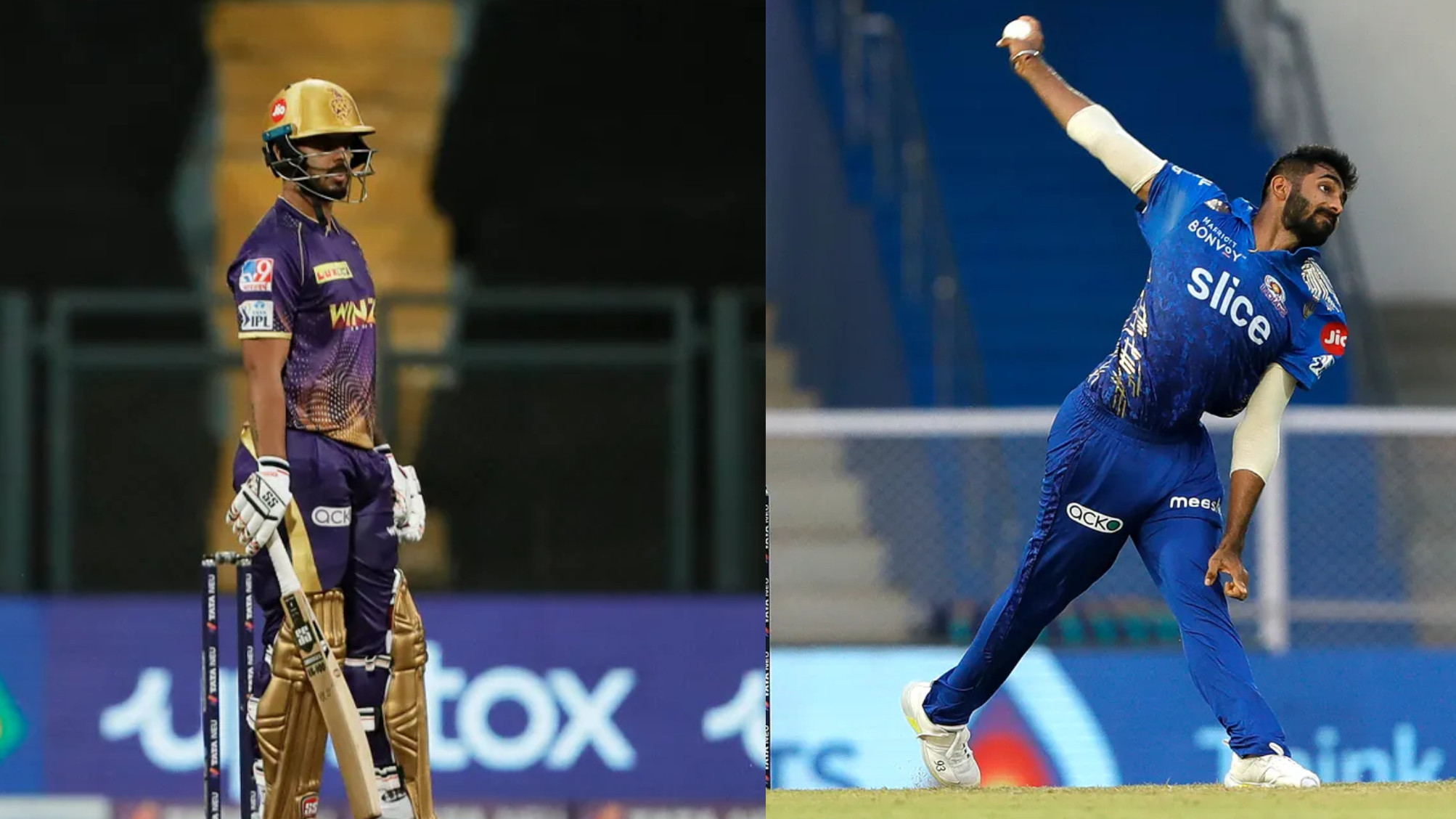 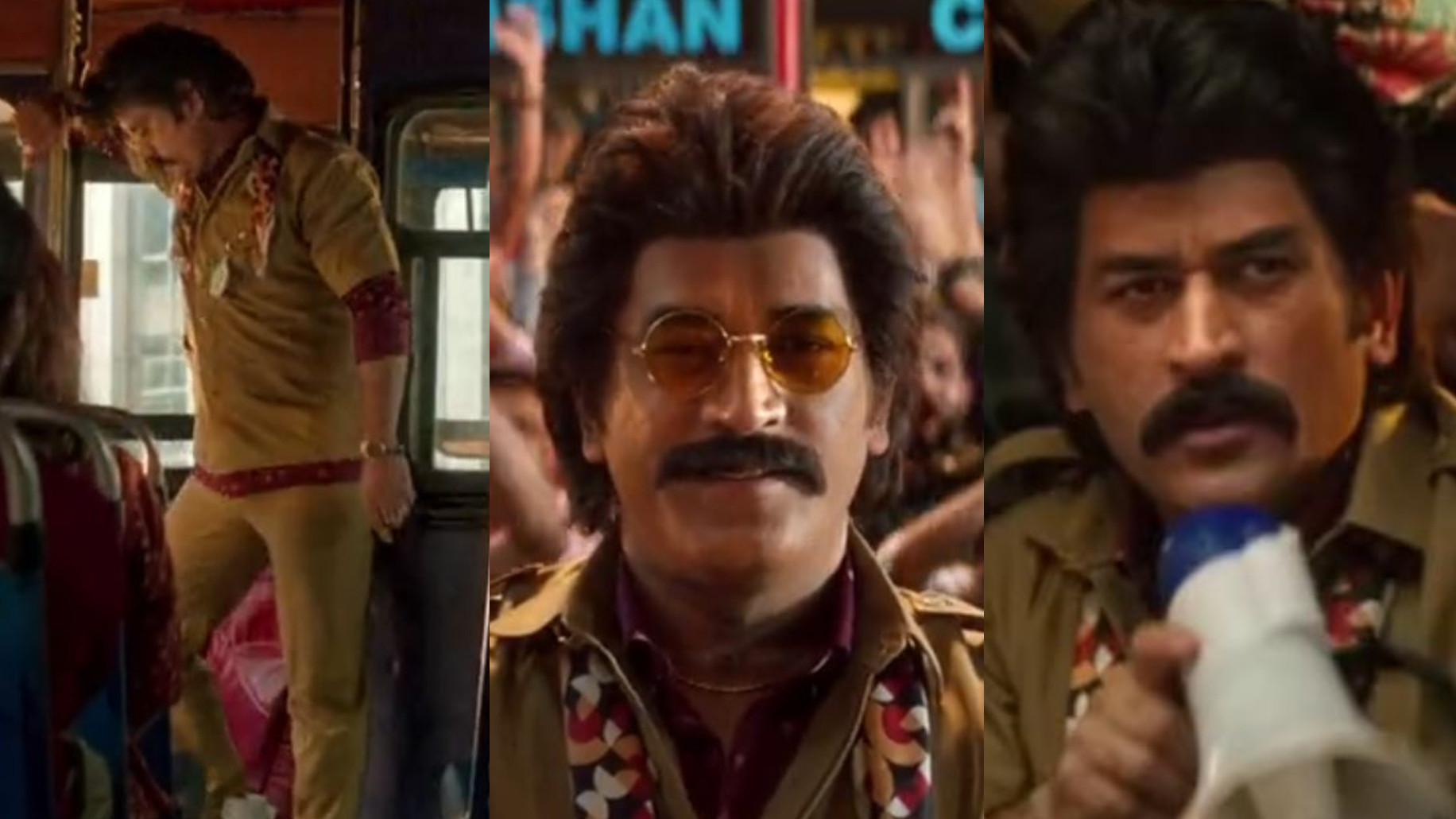 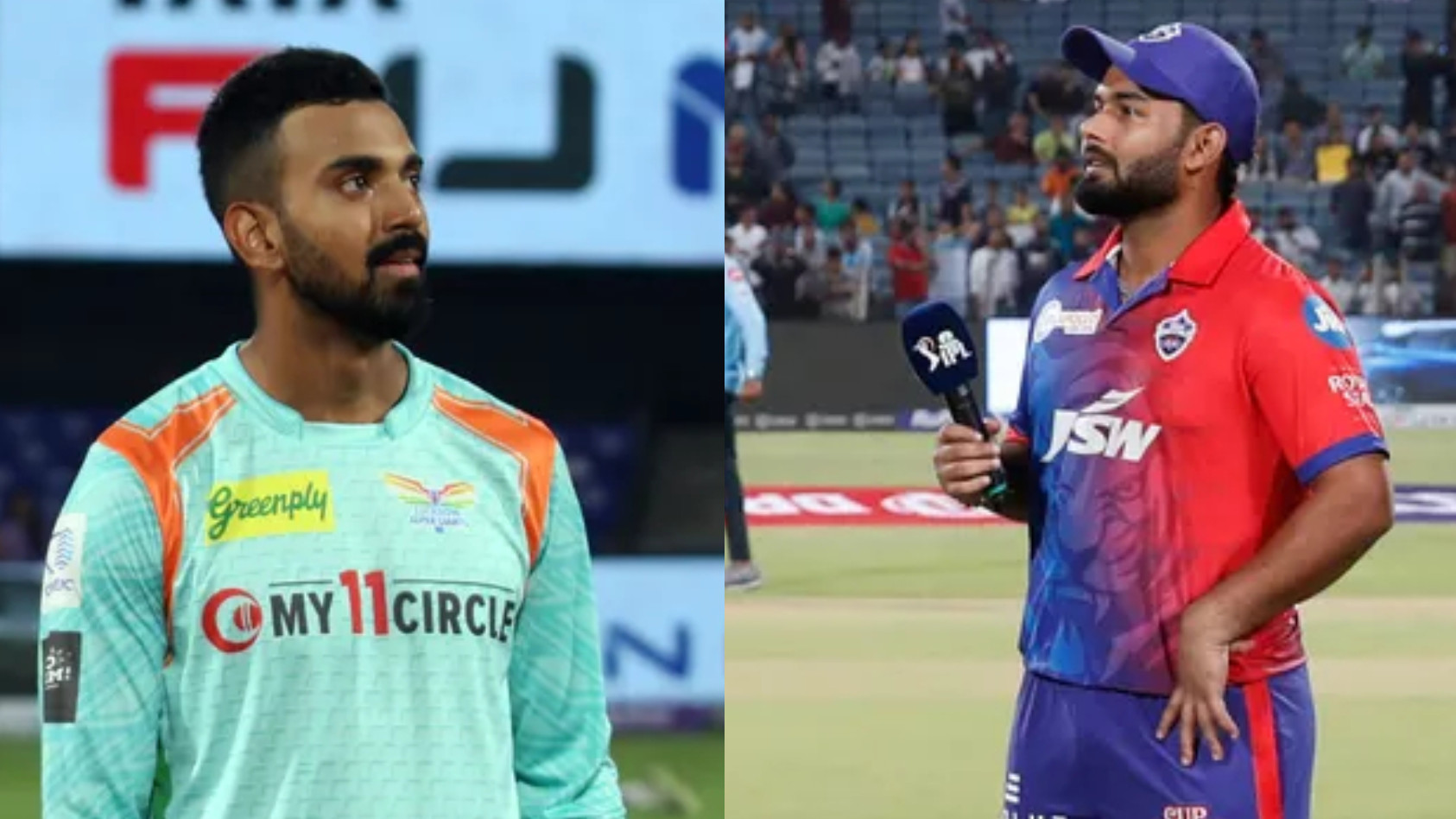