Ramiz Raja said that his comments were misquoted with regards to PSL and IPL. 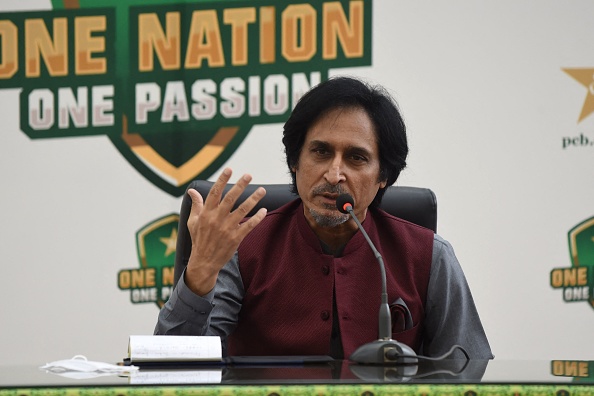 Last month, PCB chairman Ramiz Raja had spoken about replacing the PSL draft system to recruit players for the franchises with the auction model that has been employed by IPL since its inaugural edition.

Ramiz had said that such a switch will help their T20 tournament build enough financial muscle that it will be put into the same bracket as the Indian Premier League.

“This is a game of money. When the cricket economy grows in Pakistan, our respect will rise. The main driver of that financial economy is the PSL. If we take the PSL to auction model, increase the purse, then I’ll put it in the IPL bracket. And then we’ll see who goes to play the IPL over the PSL," Ramiz was quoted as saying by ESPNcricinfo.

His remarks drew massive flak from the Indian cricket fans and it came around a time when the BCCI went to the market with the highly lucrative IPL media rights.

On Sunday (April 3), however, the PCB chief clarified his comments, saying he was misquoted as he is aware of the difference in economy of the two nations.

"I was misquoted. I know where the economy of India is and where is Pakistan's. We have plans to improve the PSL. We will bring in the auction model but I was misquoted on the other part," Ramiz told Cricbuzz.

Earlier this year, Ramiz Raja had come up with an idea for a four-nation T20I Super Series, involving India, Pakistan, England, and Australia.

The PCB chairman is all set to table a proposal for the aforementioned tournament at the upcoming ICC Board Meeting on April 10.

"I don't know how the ICC members will receive it but how long can we allow ourselves to be dictated by politics between countries," Raja told Cricbuzz. "Star Sports had made a presentation at the last ICC board meeting where it said the India-Pakistan game at the Twenty20 World Cup broke all viewership records. Why don't we have more of what the fans want?" 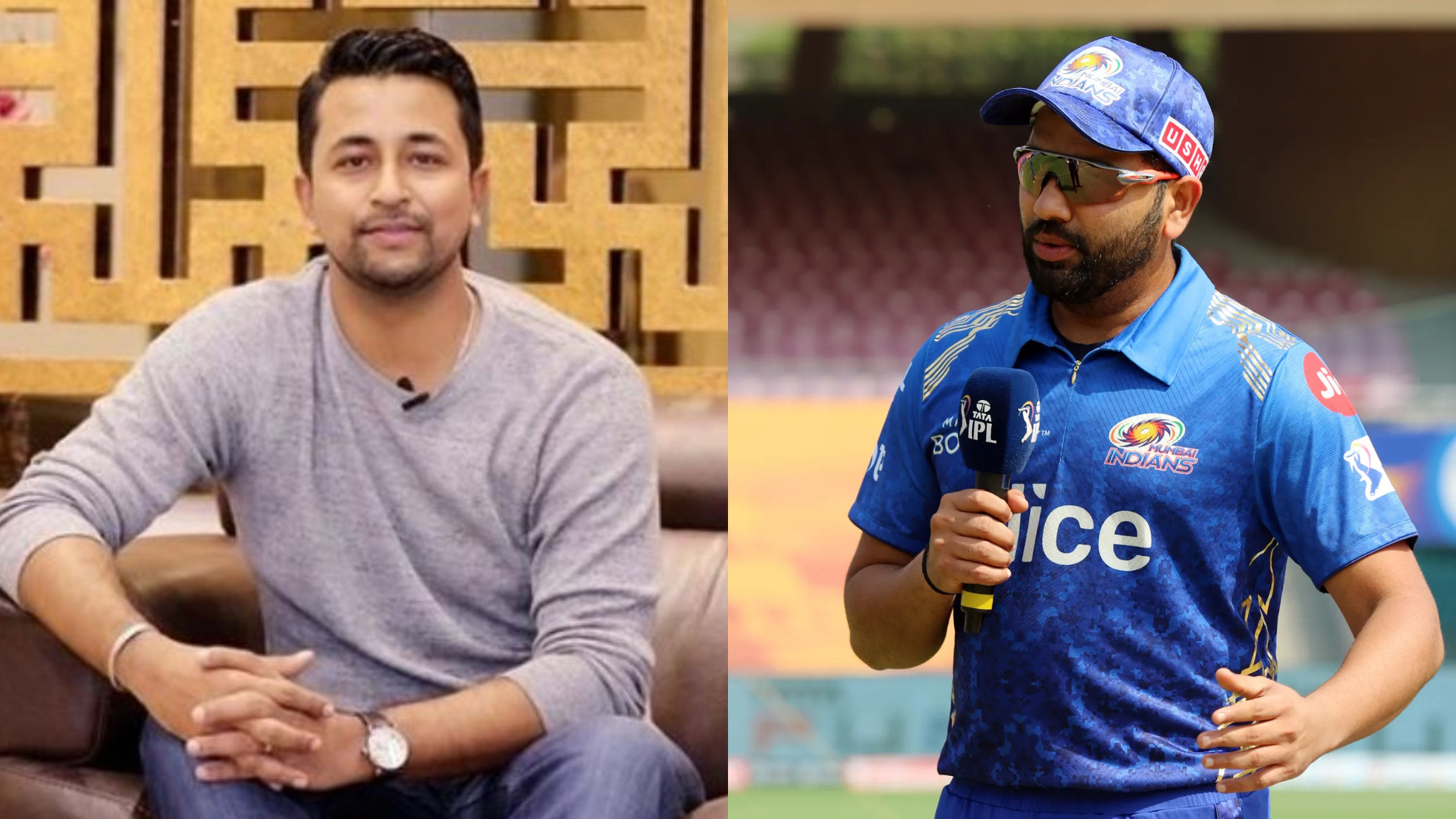 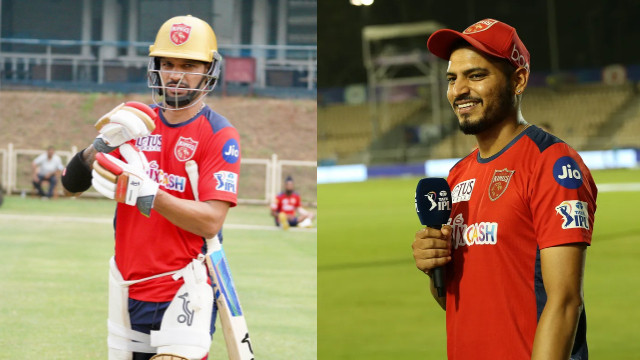 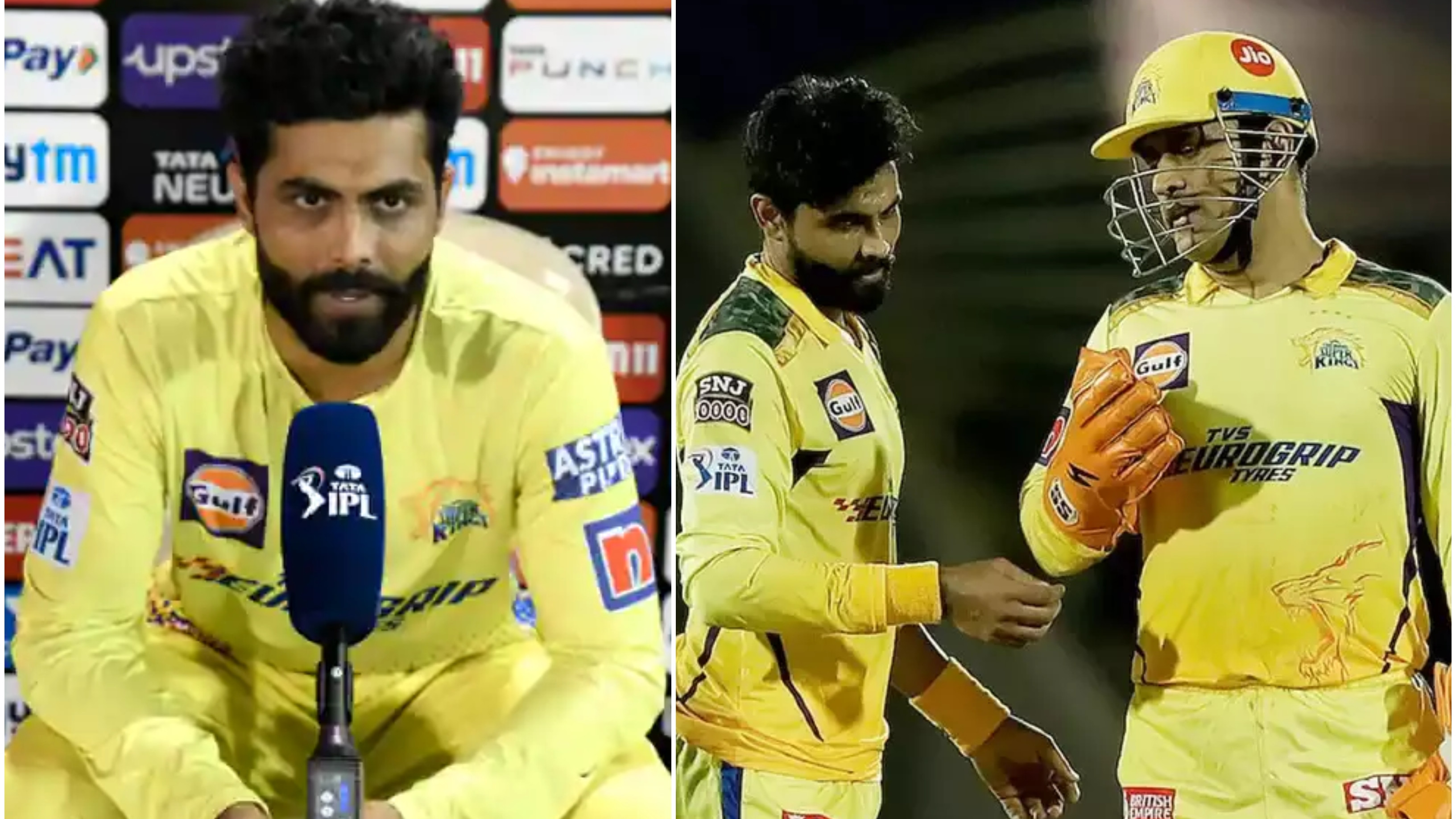