MS Dhoni stepped down as CSK's skipper two days ahead of the IPL 2022 season. 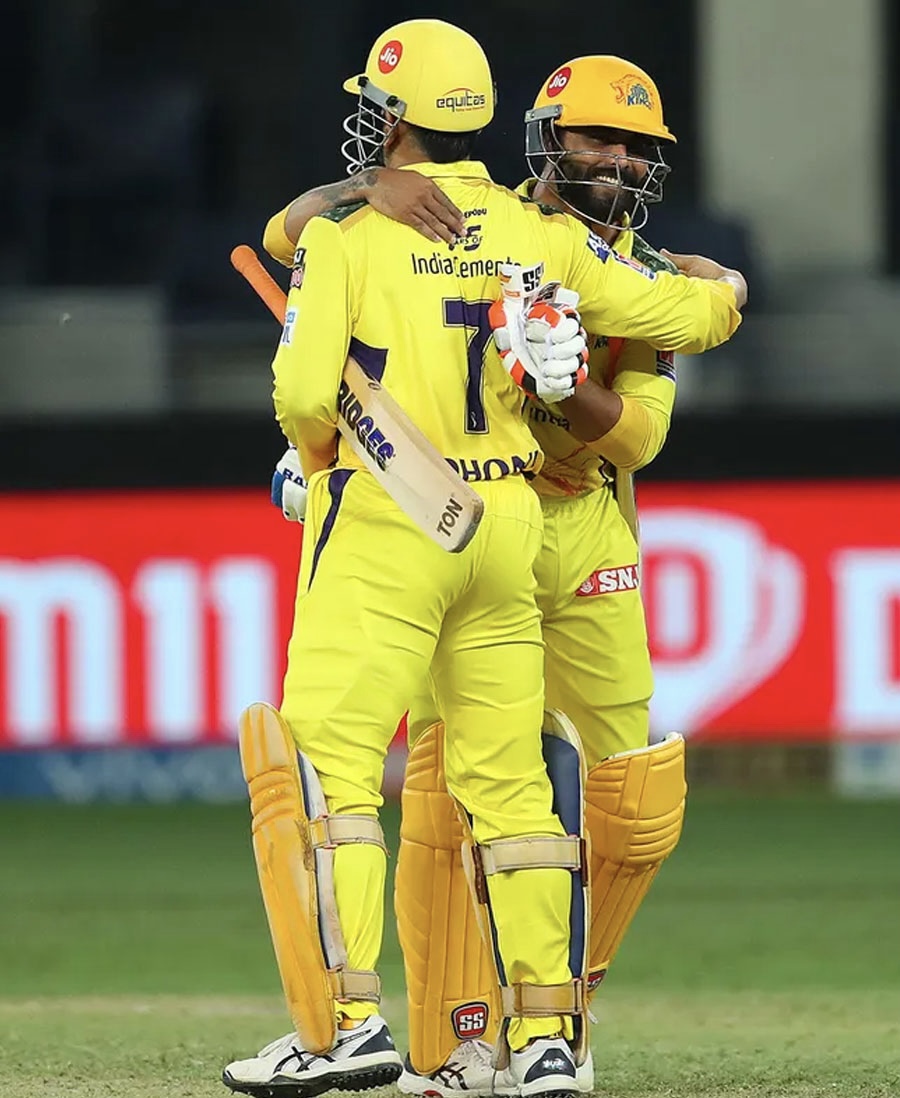 The decision, however, isn’t looking good for CSK as of now as they have lost their first three IPL 2022 games under the new captain Jadeja.

While the defending champions suffered a 6-wicket defeat in the tournament opener against Kolkata Knight Riders (KKR), they lost to Lucknow Super Giants (LSG) by the same margin in the second fixture and then received a 54-run thrashing at the hands of Punjab Kings (PBKS).

Jadeja is feeling the heat after the latest defeat against PBKS but he is glad to have the legendary Dhoni around him in high pressure situations, even allowing him to field outside the circle.

See Also: We’ll definitely back him and I am sure that he’ll come good - Jadeja on Gaikwad's poor run of form

CSK failed to defend a huge total of 210 against LSG and it seemed Dhoni was taking calls towards the end as he handed the ball to Shivam Dube in the penultimate over.

“No, the last match (against LSG) was a high scoring game so there are chances of catches at deep mid wicket and our thinking was that it would be better a good fielder had to be there.

“So, I was not able to communicate with the bowlers much,” Jadeja said at the post-match press conference on Sunday (April 4).

“But Mahi bhai gives inputs, that is good, he is so experienced so we don’t have to look anywhere else for advice. He’s a legend, and has been captaining for so many years, that experience is there in our dressing room only so we are lucky to have his advice.”

Ravindra Jadeja insisted that he was mentally ready to lead the side as Dhoni had informed him about his new role some months ago.

“I have been preparing for captaincy since he told me a few months ago. Mentally I was ready to lead, I didn’t have any pressure on me, backed my instincts, just thinking and whatever thoughts come in my mind I go for it.”

CSK may have suffered three losses on the trot, but Jadeja is confident that a win could change things for the four-time champions.

“In T20 cricket only one match is required to gain momentum and then the winning streak begins. We are searching for that one win.

“Once that comes, everyone is experienced in the team and know their roles. We are just working hard to get in the rhythm and waiting for our plans to click.”

The Super Kings are certainly missing the services of their pace spearhead Deepak Chahar, who is recovering from an injury. In his absence, the team is backing rookie Mukesh Choudhary to come good.

“We can’t judge after 1-2 games. We need to back the players. Deepak is our main bowlers, we hope that he can join us soon. When he comes the team’s bowling unit will get stronger,” the captain said.

“It is always important to take early wickets in Powerplay. As a bowling unit we have to take 2-3 wickets in the Powerplay. We are missing Deepak,” he further added.

Chennai Super Kings will face Sunrisers Hyderabad in their next clash on April 9 at DY Patil Stadium, Mumbai. 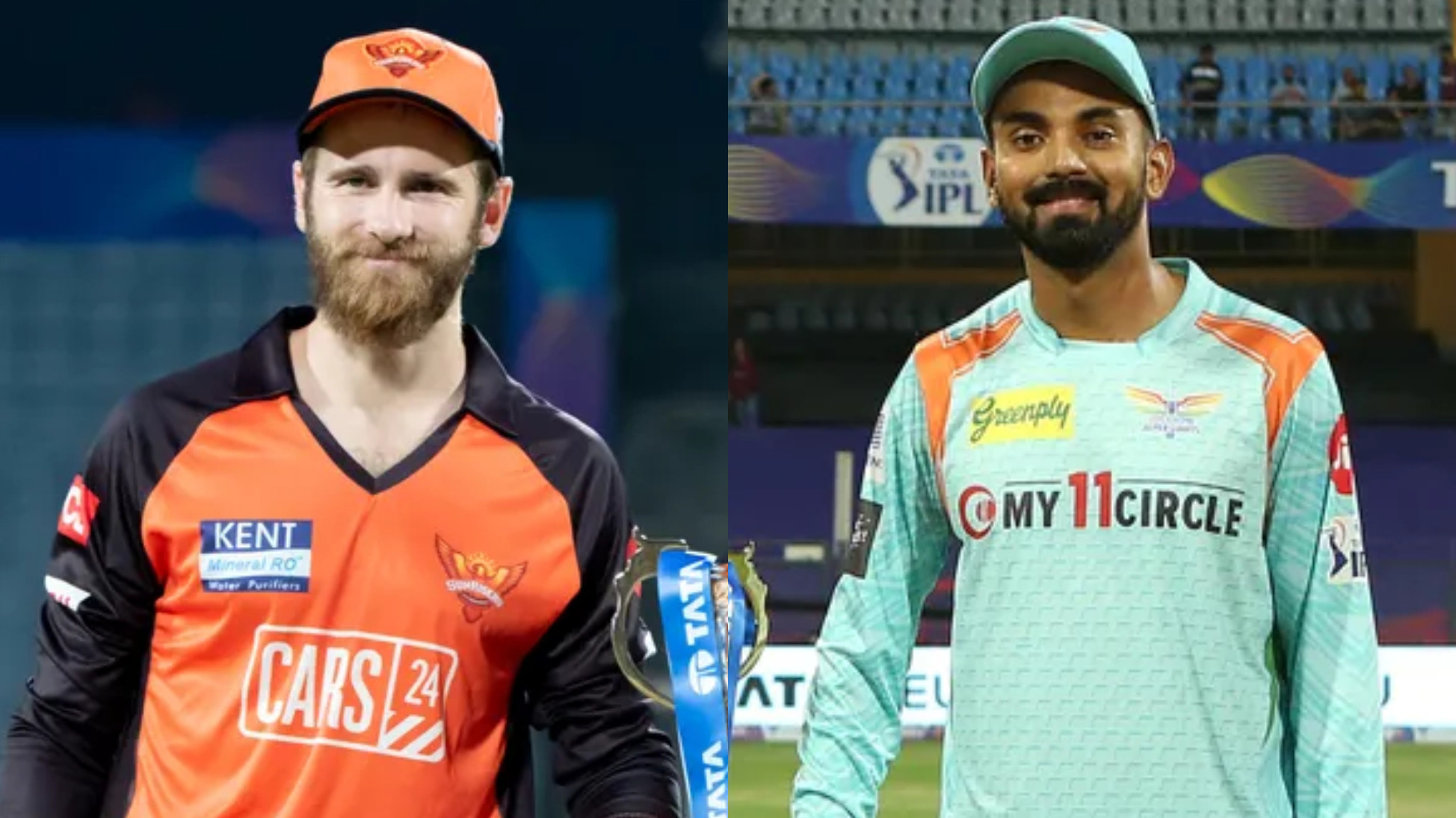 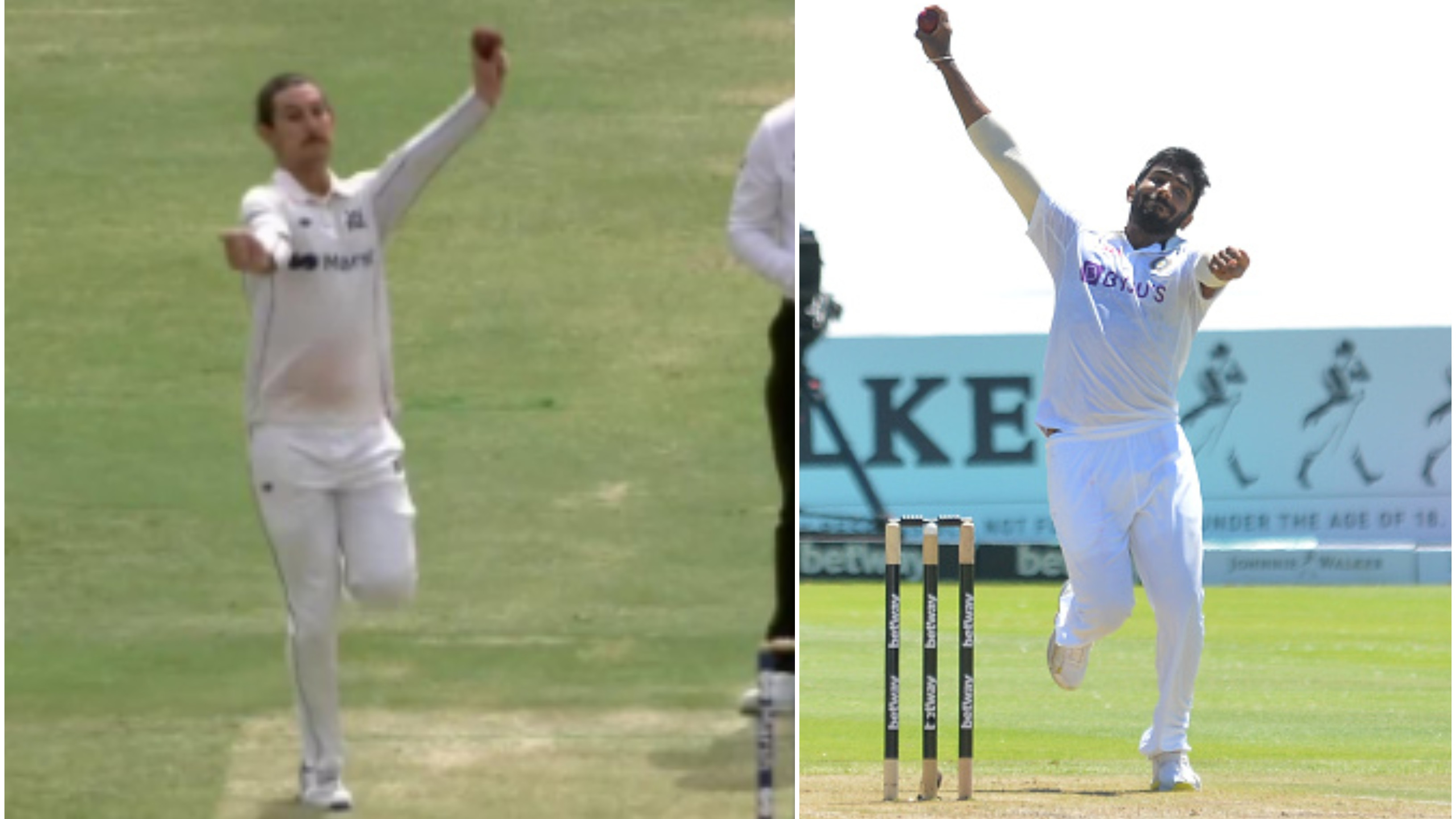 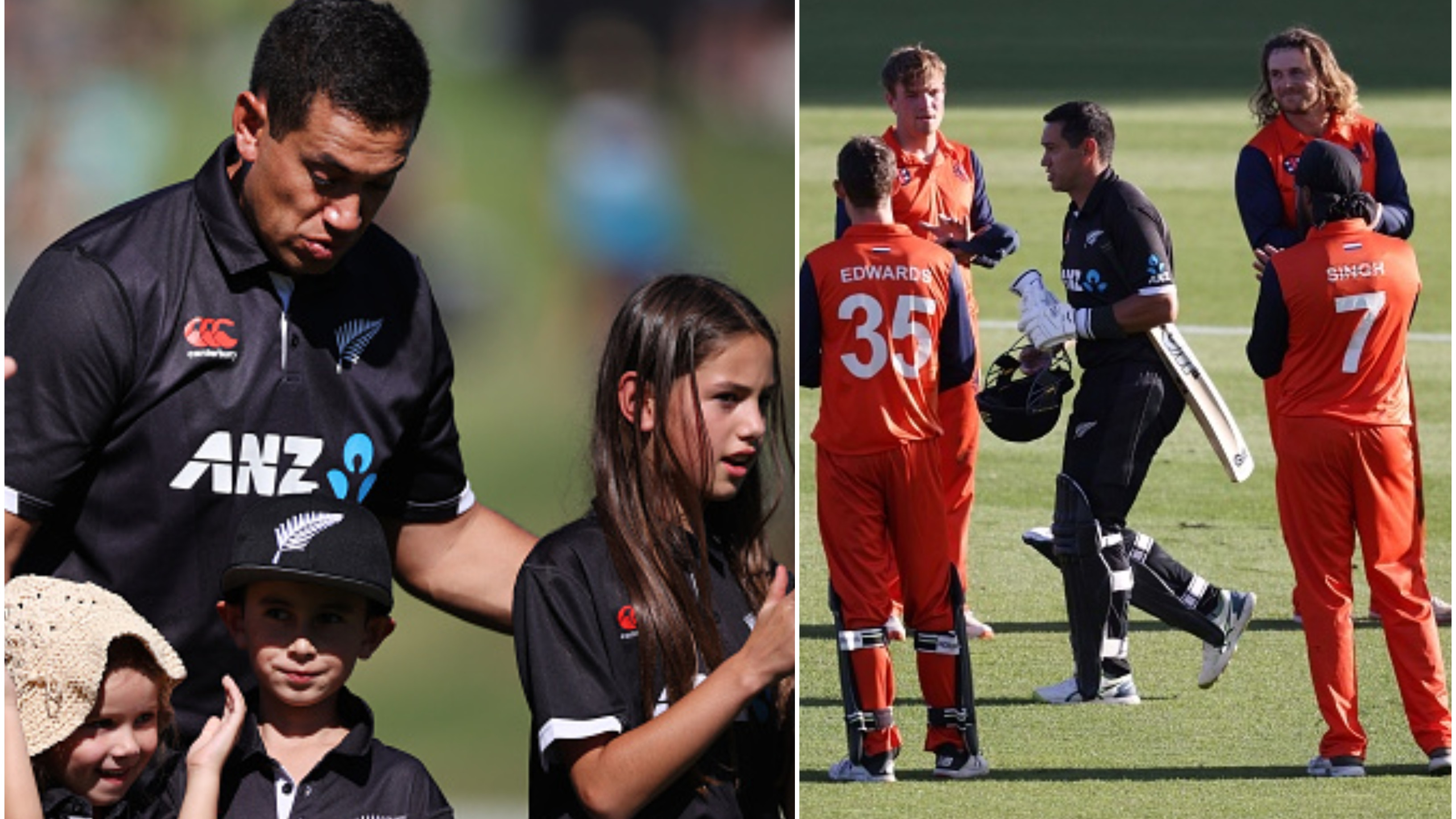 WATCH: Ross Taylor gets emotional during national anthem in his last outing for New Zealand, gets guard of honour