He also spoke about the challenges to managing the bio-secure bubble at U19 World Cup 2022. 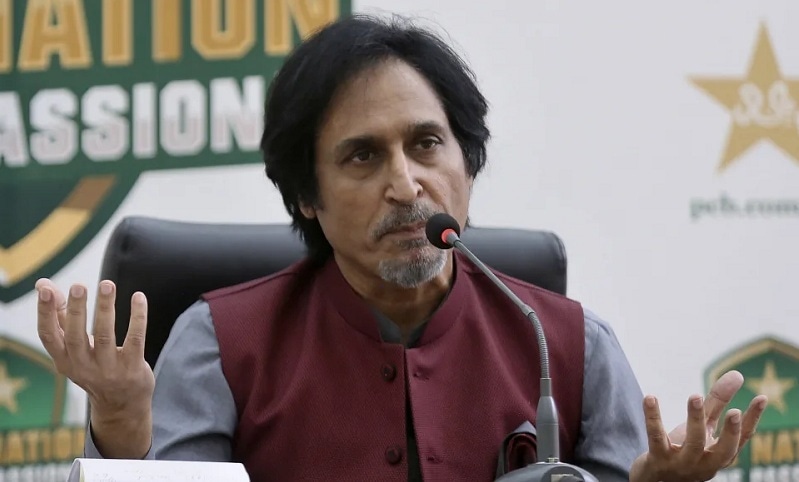 On Tuesday, Raja said that he would make a proposal to the ICC about a four-nation T20I series comprising of India, Pakistan, England, and Australia to be held every year. He also said that if the series goes ahead, then the profits would be shared on a percentage basis with all ICC members. 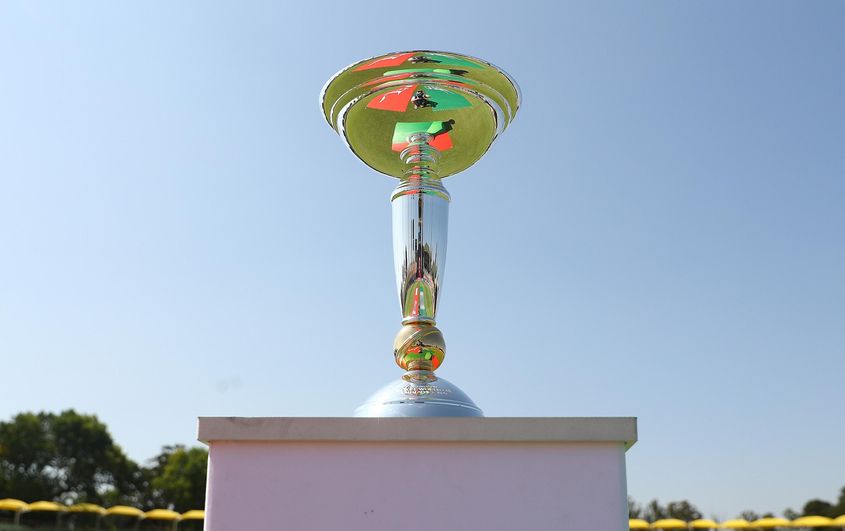 ICC CEO added, “It's a balance between the risk of catching and passing on the virus versus the freedom that young people are going to be looking for and allow them to enjoy the experience of being involved in an Under-19 World Cup as well. I think the management of that environment over the next few weeks is probably the challenge and being able to react to whatever gets thrown our way.”

Allardice further said about the bio-bubble for the U19 World Cup 2022: “We are following a similar model to the Men's T20 World Cup in the way that we manage the type of accommodation that we are using and the COVID-19 testing frequency. We did learn from the experience in the UAE and we have had other events which have been multi-teams competitions.”

He signed off by saying, “I think the majority of the squad members from participating countries are vaccinated for COVID-19. The teams play their matches at a reasonable frequency. So you go to the cricket ground, you play your match, you go back to the hotel accommodation, recover, and then a day or two later, you are back again.” 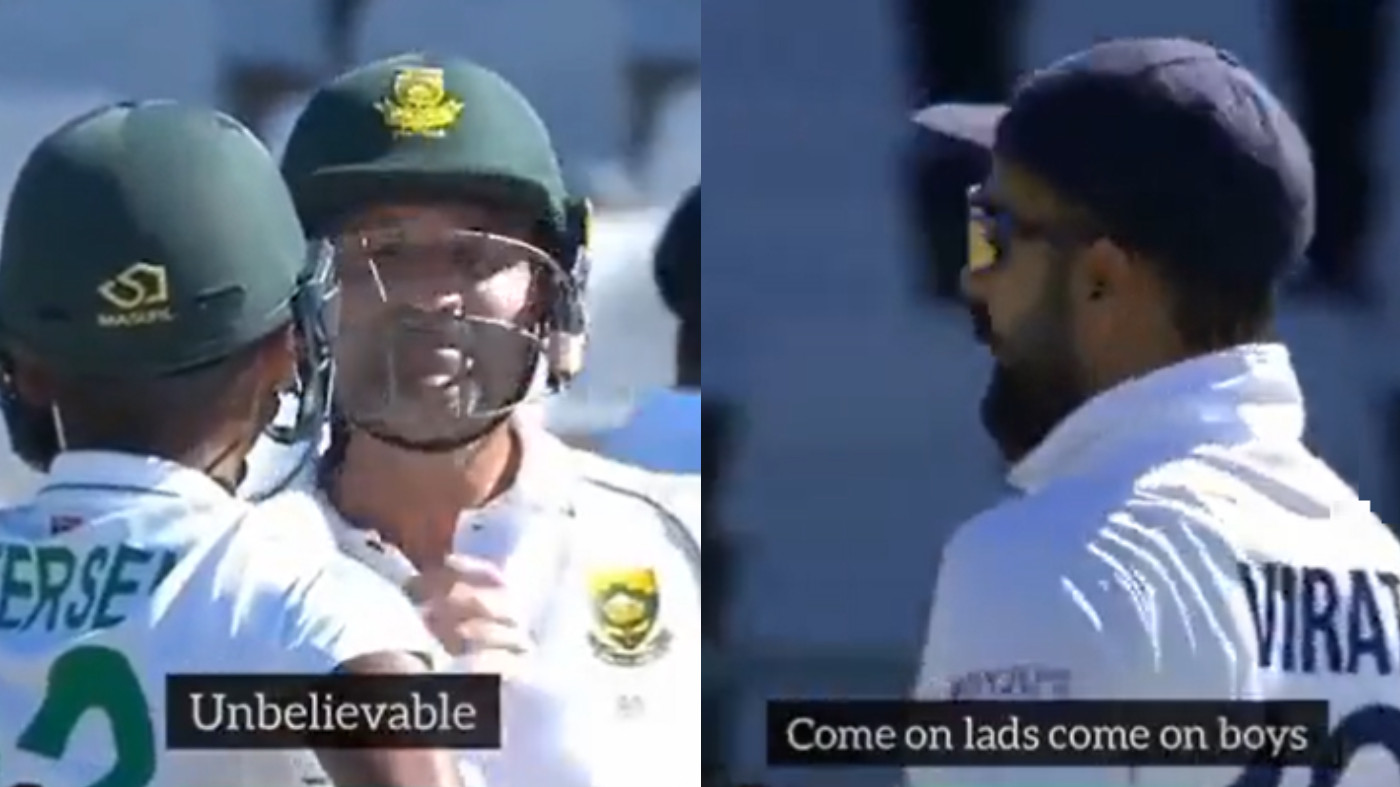 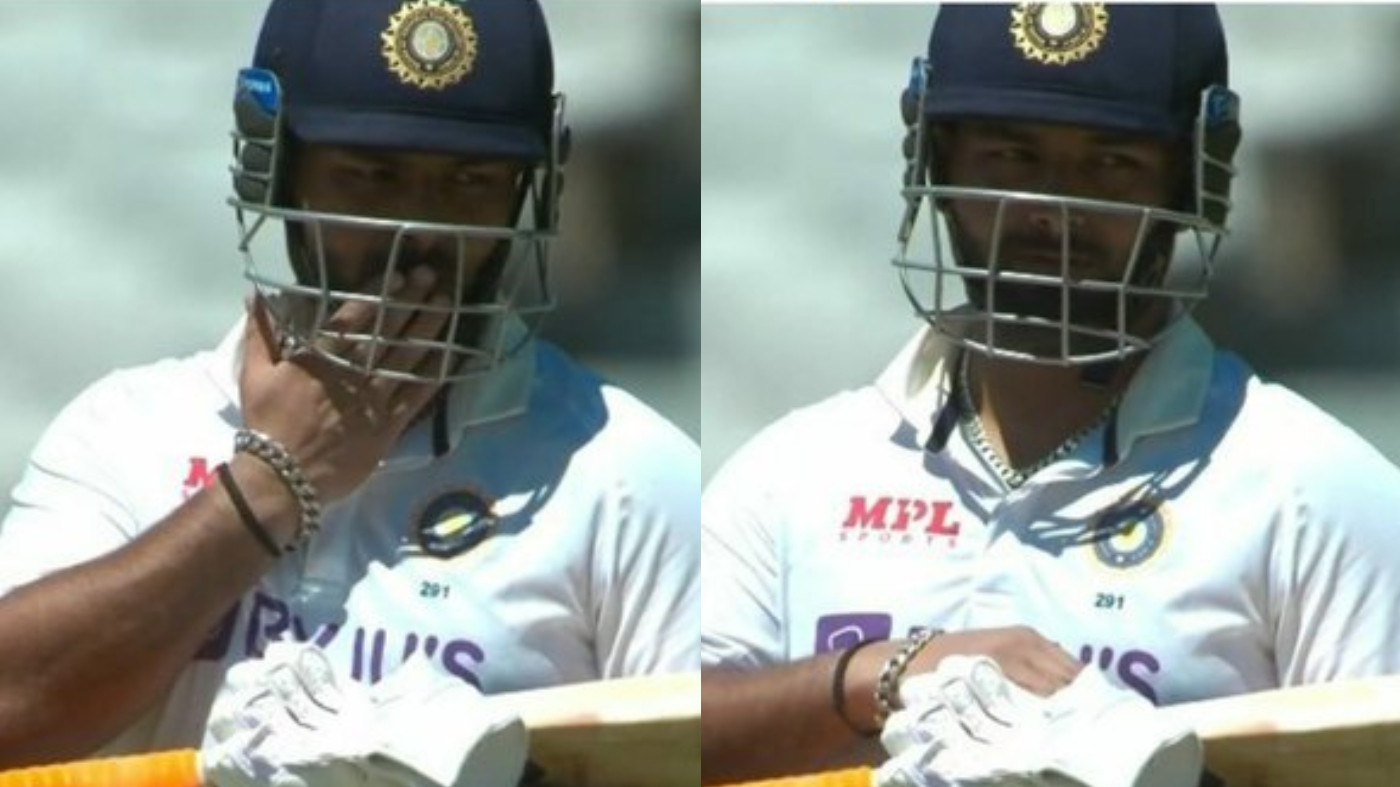 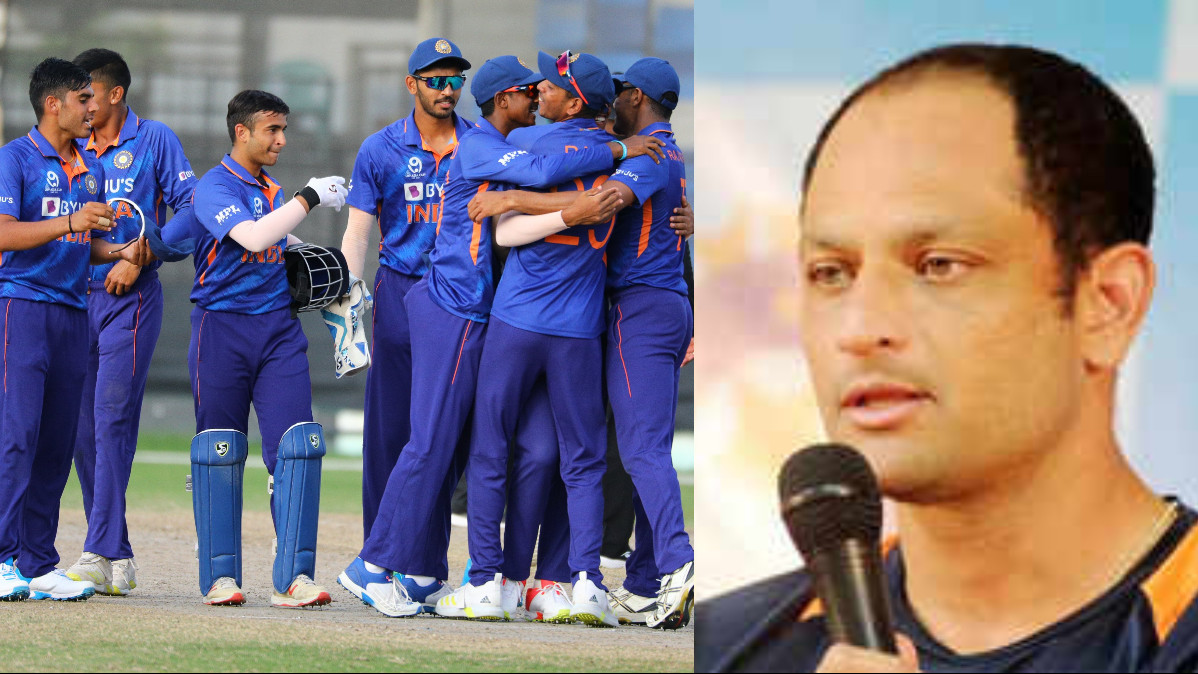