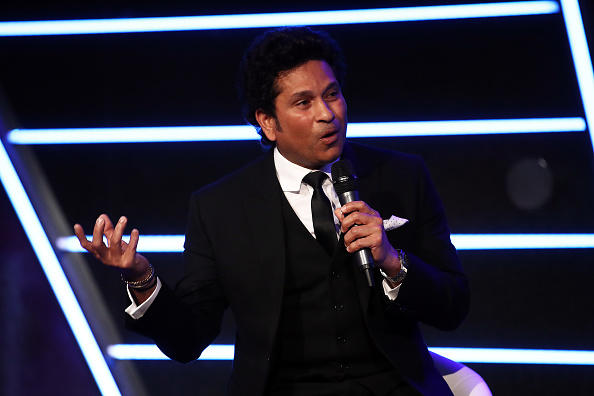 The Board of Control for Cricket in India (BCCI) secretary, Jay Shah is reportedly trying to convince India cricket great Sachin Tendulkar to take up a role in Indian cricket. BCCI has already roped Rahul Dravid as Team India head coach after Ravi Shastri's coaching stint came to an end last year after the 2021 T20 World Cup.

Currently, former India captain Sourav Ganguly is the BCCI president, and VVS Laxman was recently appointed as the director of the National Cricket Academy (NCA). The addition of Tendulkar would bring back the stars of Indian cricket together working in the growth of the sports once again.

As per a report in the Times of India, the Shah is interested in getting Tendulkar in a supporting role. A few weeks ago, even Ganguly had suggested that the ex-India batter could be drafted into Indian cricket in some role.

“He’s (Shah) been off the media radar but absolutely clear about what is the right thing to do. Little things that matter. For instance, appointing Rahul Dravid as head coach, ensuring someone of the stature of VVS Laxman gets associated with the National Cricket Academy (NCA). We’re told he’s now trying to convince Sachin Tendulkar to get into some role in the near future,” said BCCI members in the know, as per TOI.

Tendulkar retired from international cricket and the Indian Premier League in 2013. He has worked with Mumbai Indians as a mentor but hasn't taken a role in Indian cricket since quitting cricket. 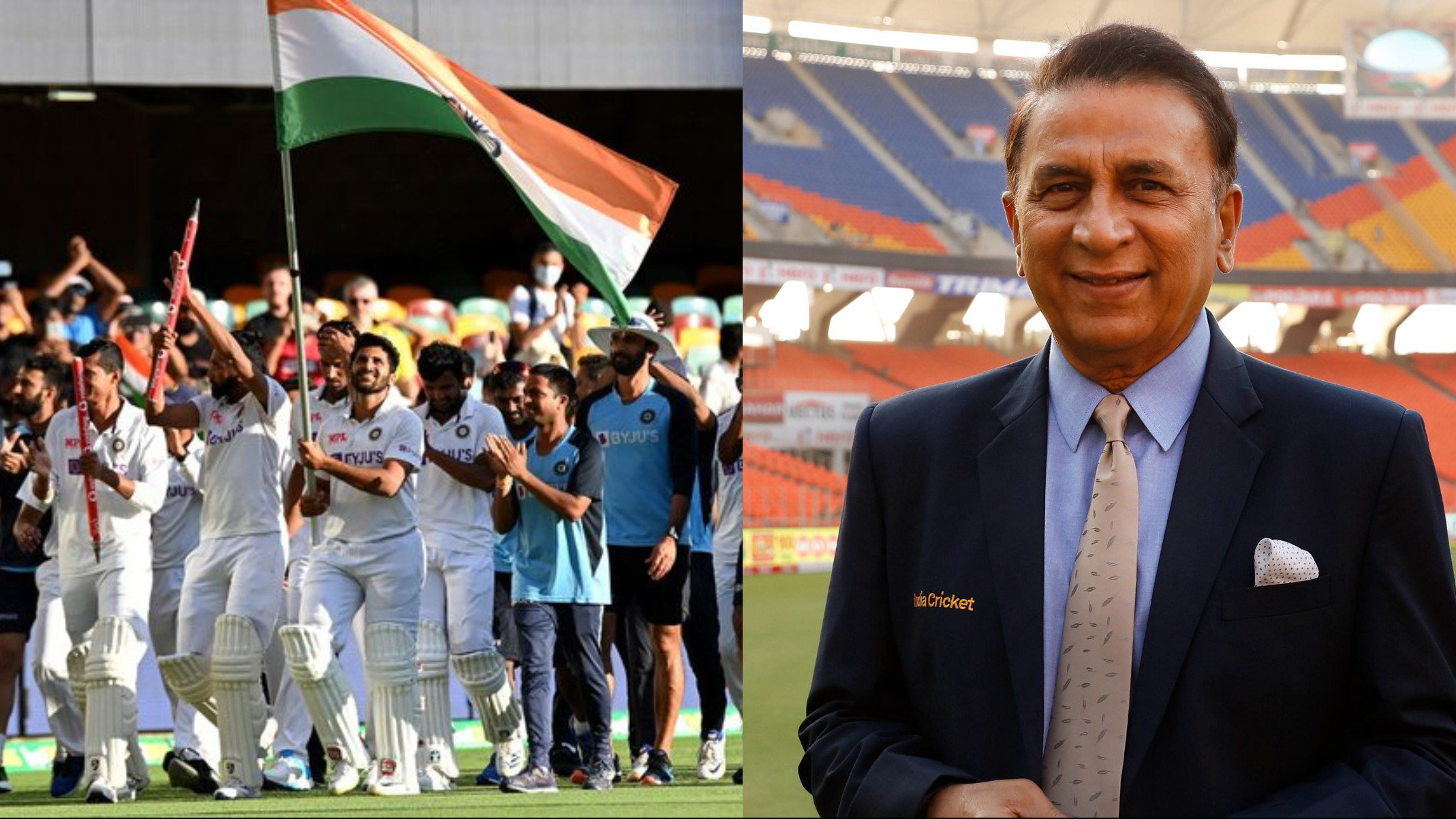 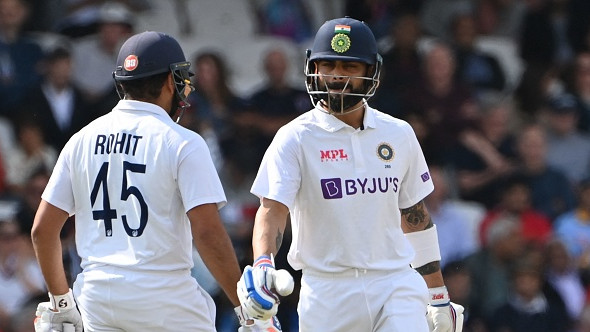 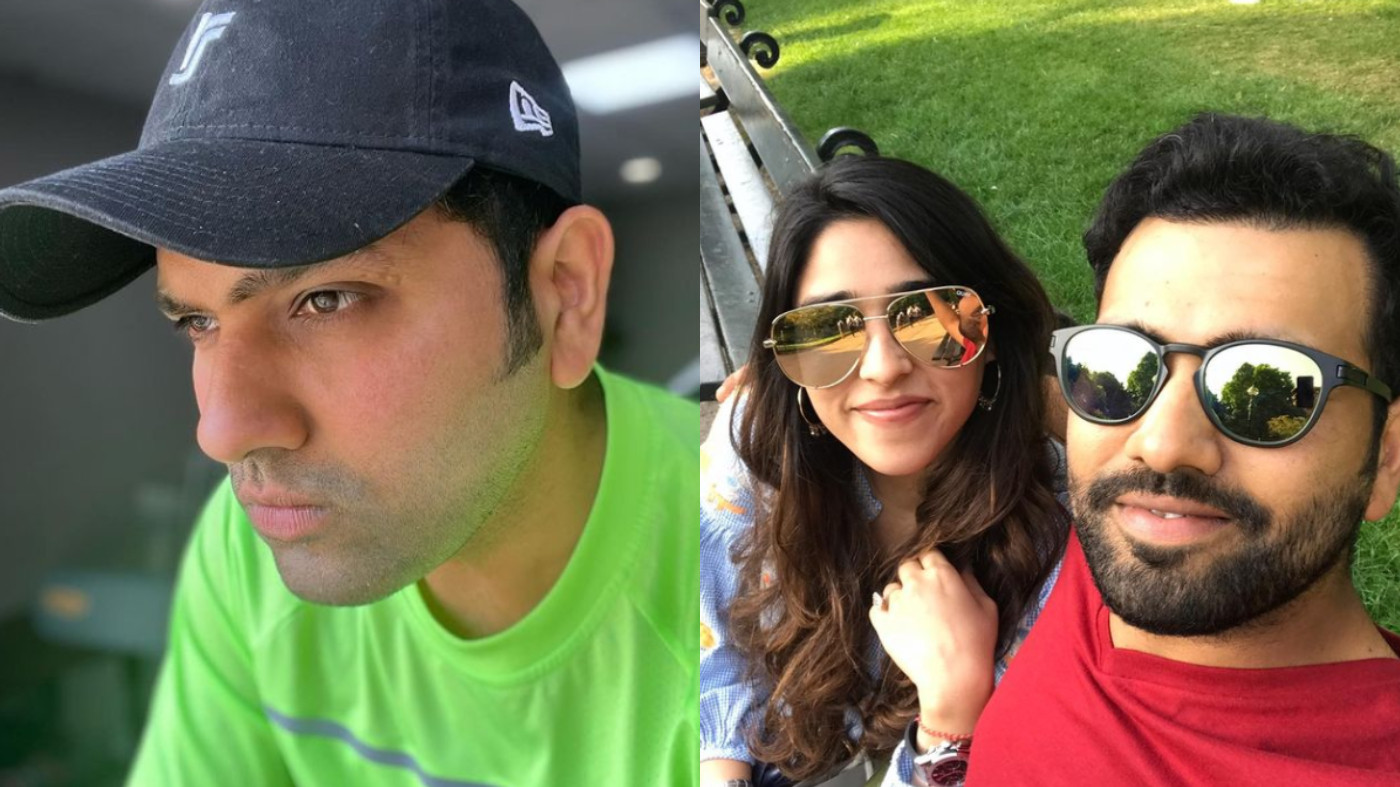