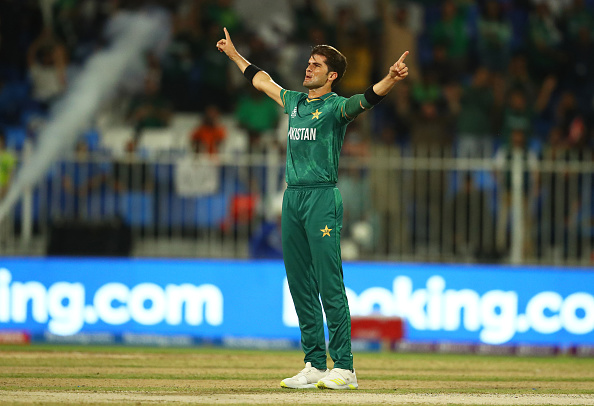 Shaheen Afridi was one of the main architects behind Pakistan’s success in 2021 across all the formats. The left-arm pacer was the mainstay of his side’s bowling attack and made an impact in almost every game he played.

Afridi took 47 wickets in seven Tests that he played last year and also bagged 23 wickets in 21 T20Is and 8 wickets in six ODIs. The main highlight of his performance was his heroics in the T20 World Cup 2021, especially in a match against India, where he rattled their top order.

Apart from Shaheen Afridi, Mohammad Rizwan, who was the highest run-scorer in T20Is in 2021, and Hassan Ali has been shortlisted for three awards each. 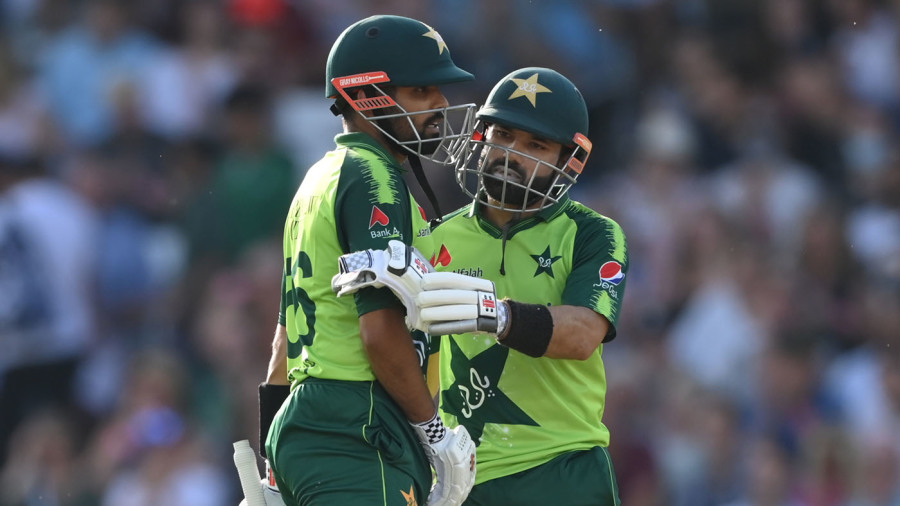 Releasing the official statement, PCB explained on what criteria they made nominations for the Emerging Cricketer of the Year award.

"Player(s) once nominated in this category, cannot be re-nominated. This means Haider Ali and Mohammad Huraira, despite impressive performances, were not considered as they had been shortlisted last year," PCB said in a statement. 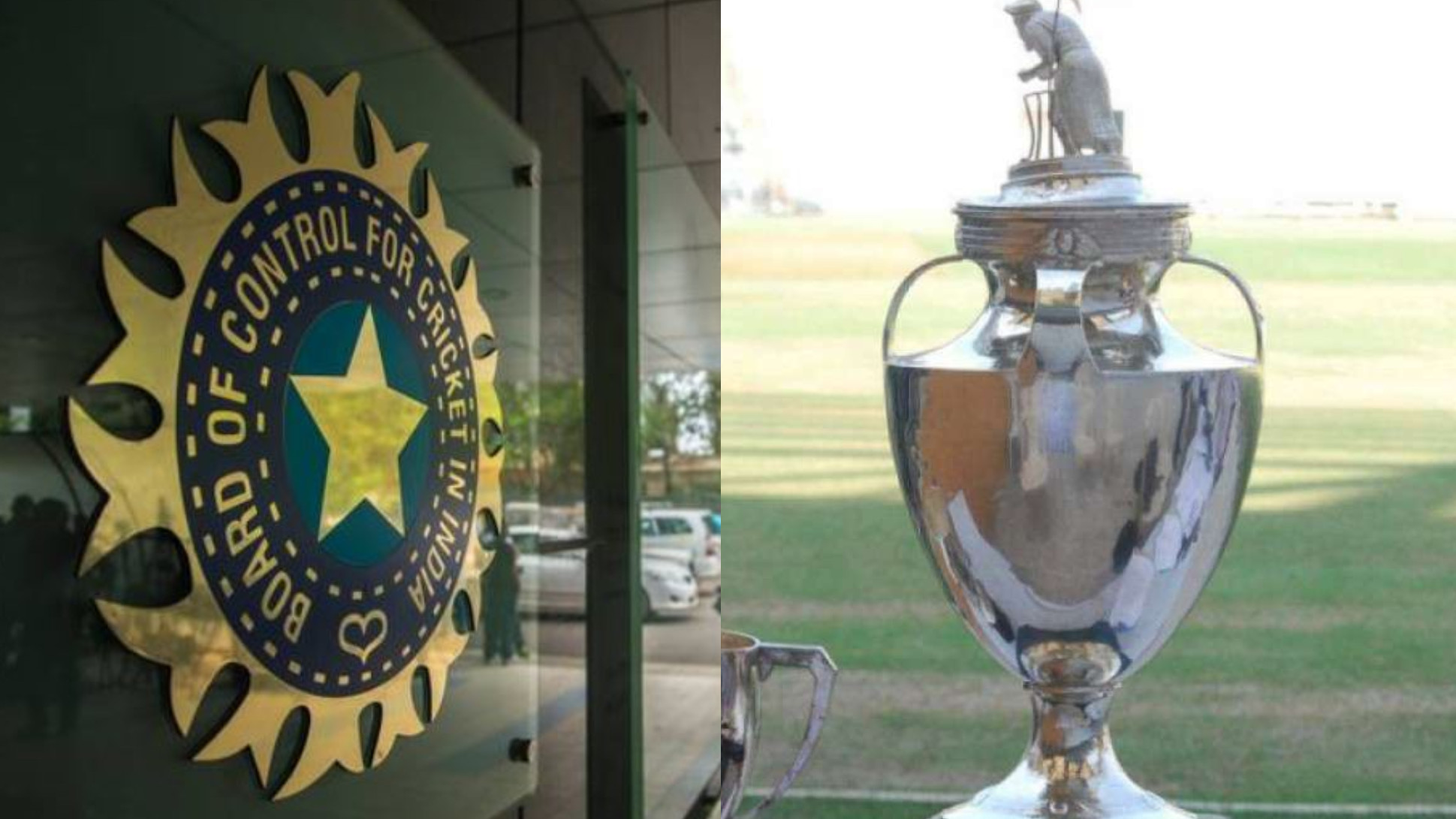 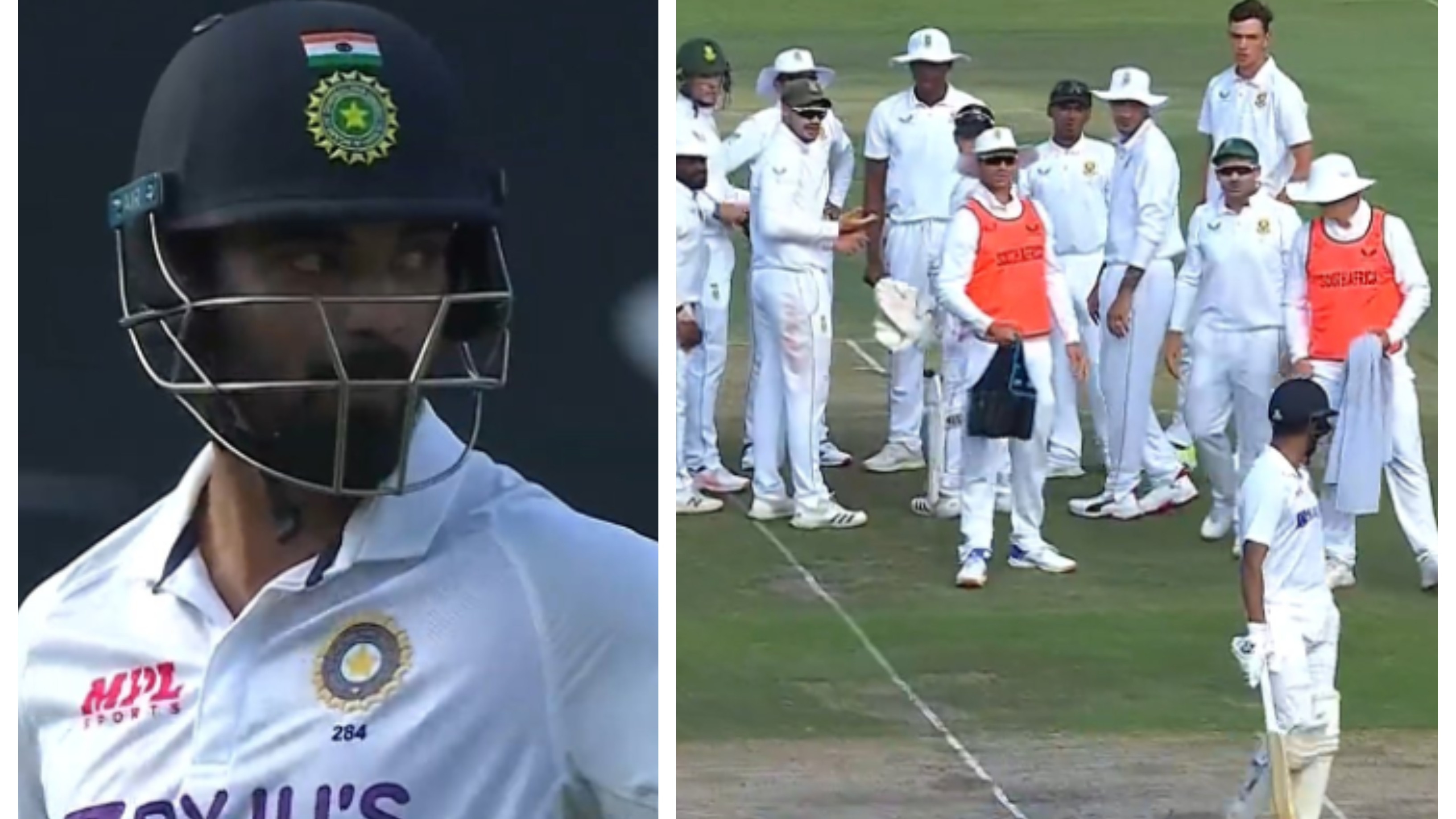 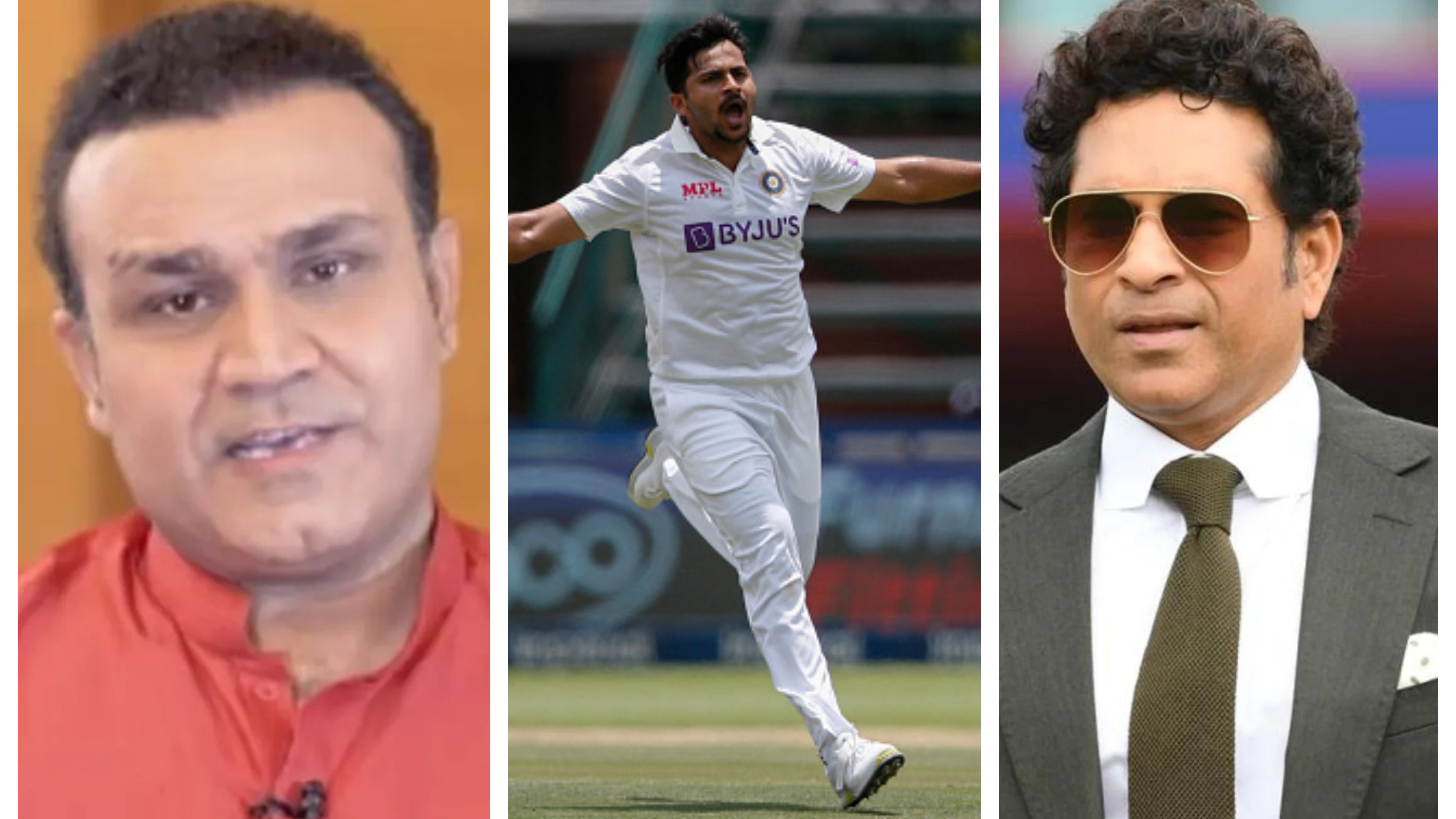