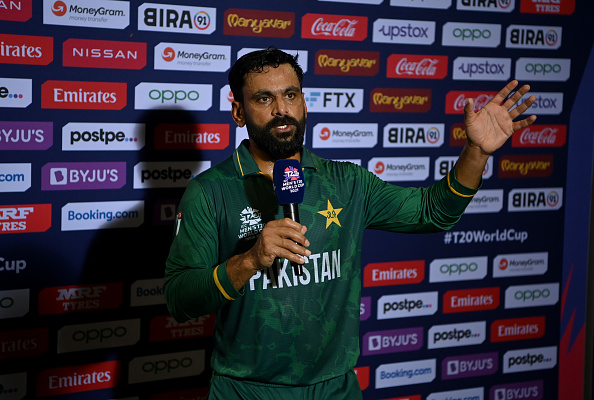 Hafeez represented Pakistan in 55 Tests, 218 ODIs and 119 T20Is, amassing 12,780 runs and taking 253 wickets across formats. He also led his country in 32 international matches.

His international debut came in an ODI against Zimbabwe in 2003 and his last appearance for Pakistan was against Australia in the T20 World Cup semi-final last year.

“Today I say good-bye to international cricket with pride and satisfaction. In fact, I have earned and accomplished more than I had initially envisaged and for that, I am thankful to all my fellow cricketers, captains, support staff and the Pakistan Cricket Board who helped me out during my career,” Hafeez said in a statement issued by PCB.

“And, of course, my family who made big sacrifices to ensure I achieved my aspirations of representing Pakistan at a global stage.

“I am extremely fortunate, lucky and proud to have been considered worthy of donning the national kit with Pakistan emblem for 18 years. My country and my team have always been at my forefront and therefore, every time I stepped on to the field, I tried to raise their profile and image by playing hard and tough but within the rich traditions of spirit of cricket,” he added.

“When you have a professional career as long as mine, you’re bound to have your share of highs and lows, and I was no different. Results apart, I can say with conviction that I had more highs as I had the privilege of playing with and against some of the finest exponents of the bat and the ball of my era.

“While cricket has been a great learning school for me, this great sport has provided me opportunities to visit various countries, explore their cultures and make friends. These are lifelong memories, which I will cherish every day. I want to thank my fans and supporters for believing in my abilities and backing me throughout my career,” he continued.

Commenting on Hafeez’s retirement, PCB Chairman Ramiz Raja said: “Hafeez has been a wholehearted cricketer who worked tirelessly at his game to have a long and fruitful career.

“His game evolved with time, adjusting to different formats quite intelligently. Later in his career, he became a T20 specialist, where he was never out of touch with modern demands of this testing format. His batsmanship took a sprightly turn, nailing sixes almost at will.

“He has worn the green blazer with pride for which we at the PCB are thankful. I wish him best of luck for his future life and thank him again for his magnificent contribution to Pakistan cricket.” 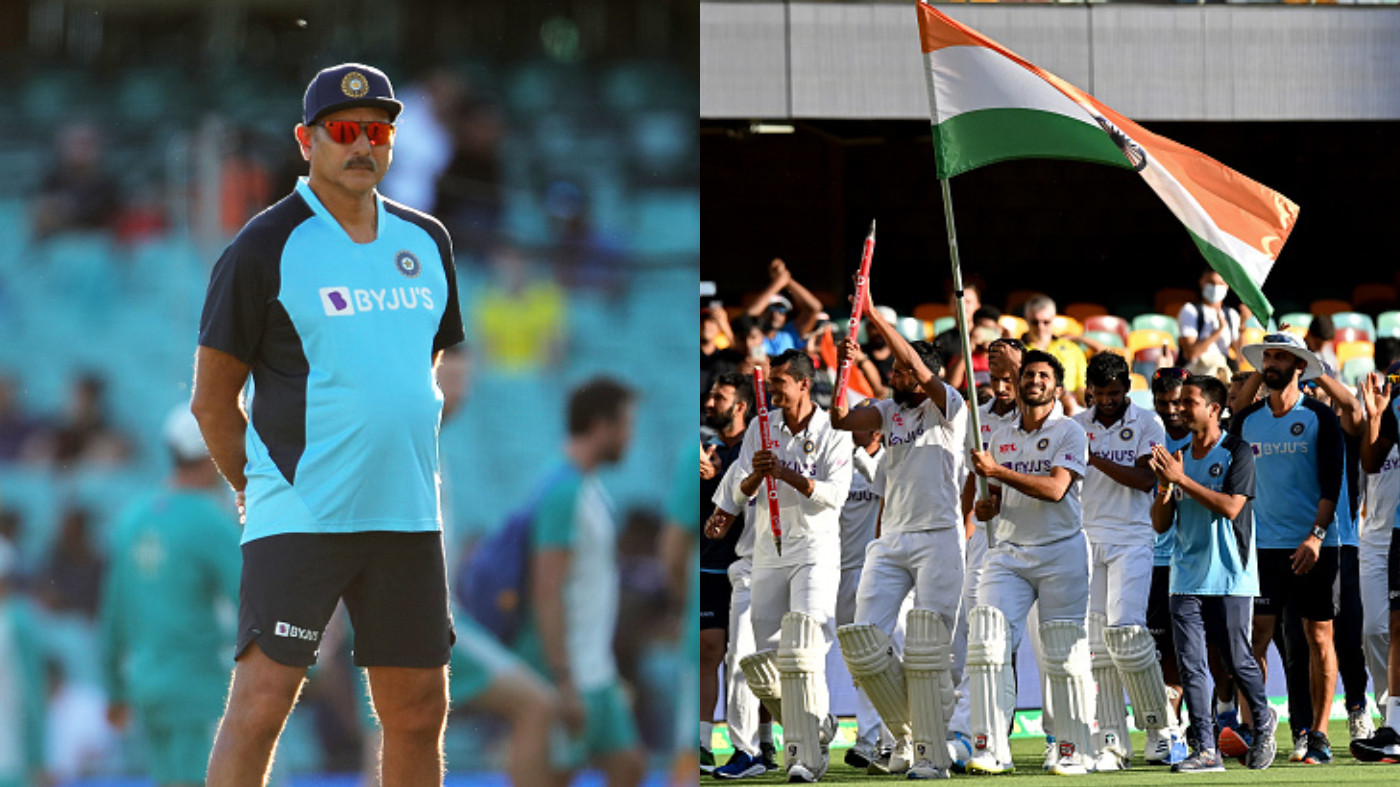 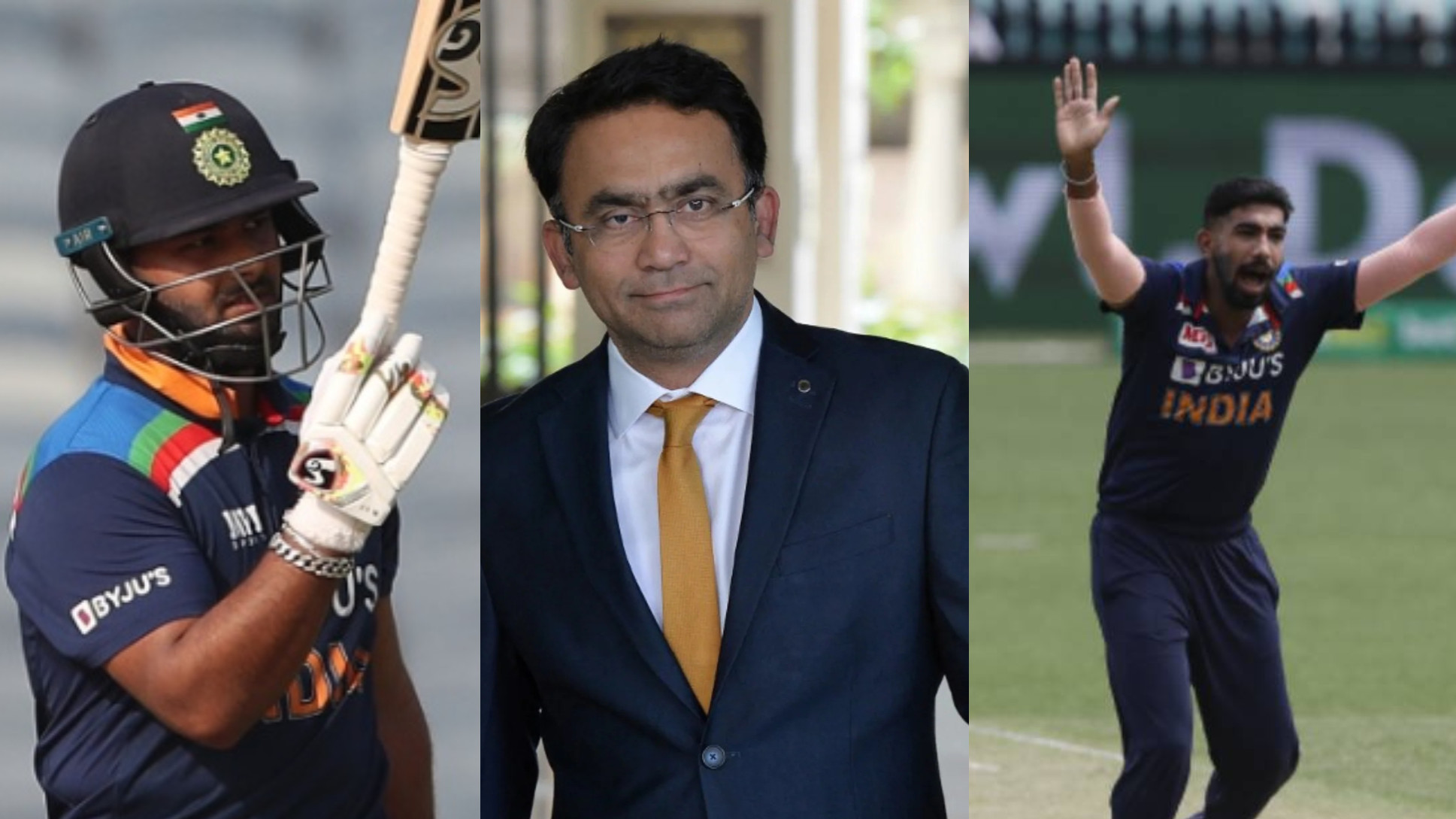 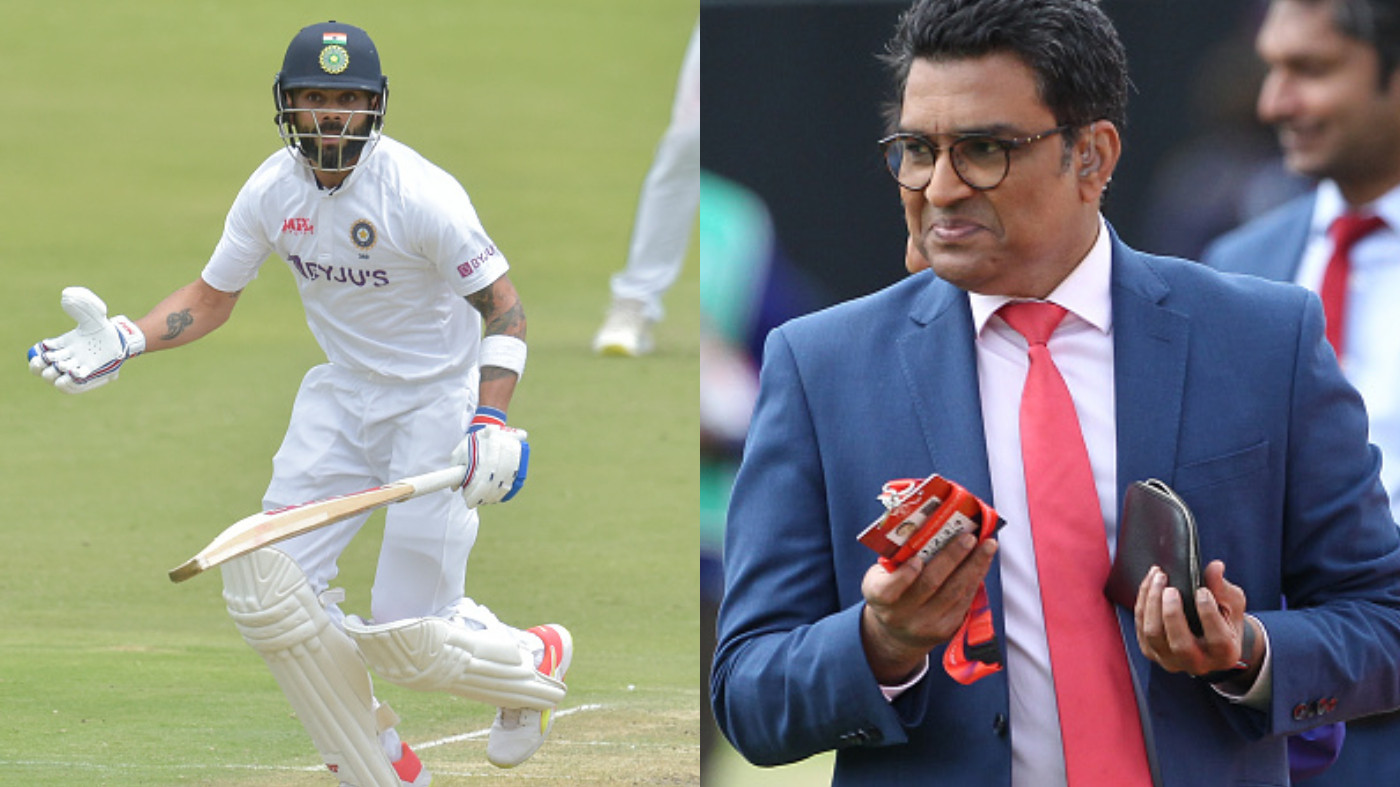 SA v IND 2021-22: Manjrekar shares a batting tip for Kohli after pointing out reason behind his struggle