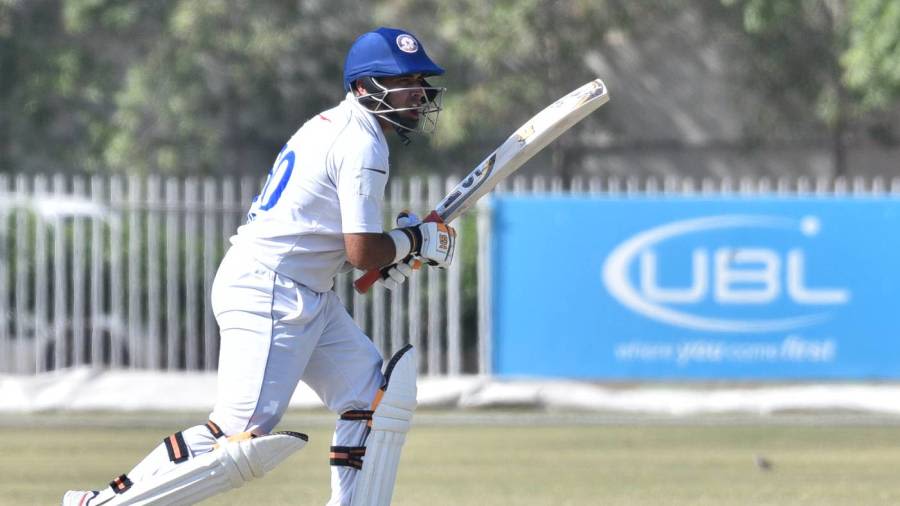 Pakistan batter Abid Ali was taken to a hospital in Karachi after complaining of chest pains twice while batting for Central Punjab against Khyber Pakhtunkhwa during a Quaid-e-Azam Trophy match at the UBL Sports Complex on Tuesday (December 21).

Before being retired hurt at 61, Abid twice complained of chest pains while batting after which the Central Punjab team manager, Ashraf Ali, decided to rush him to the hospital for medical attention and tests on Tuesday.

As reported by PTI, Ashraf stated: “He was batting on 61 this morning when he complained about having chest pain twice and we felt it was best to send him to hospital where he is presently under observation and undergoing some more tests.”

Read Also: LPL 2021: WATCH- Mohammad Amir dismisses batter one ball after being hit for a six; gives a fiery sendoff

At the moment, the opener is being kept under observation at a private hospital in Karachi. It is being said that Ali underwent an electrocardiogram (ECG) at the hospital and is stable currently.

Meanwhile, a Pakistan Cricket Board (PCB) official told Dawn.com that Abid had felt pain in the "shoulder area" and experienced "uneasiness and heaviness".

The PCB official also revealed that Abid underwent precautionary medical tests and all his "initial reports were clear" and he is "feeling better" presently and not experiencing any pain anymore.

However, the 34-year-old is undergoing various tests at the moment to diagnose the exact nature of the pain.

Notably, Abid has recently completed 9,000 runs in first-class cricket while playing in the final round of the ongoing Quaid-e-Azam Trophy. He has been the highest run-getter for Pakistan in Tests since he made his debut in 2019 and has 695 runs in 9 Tests in 2021. 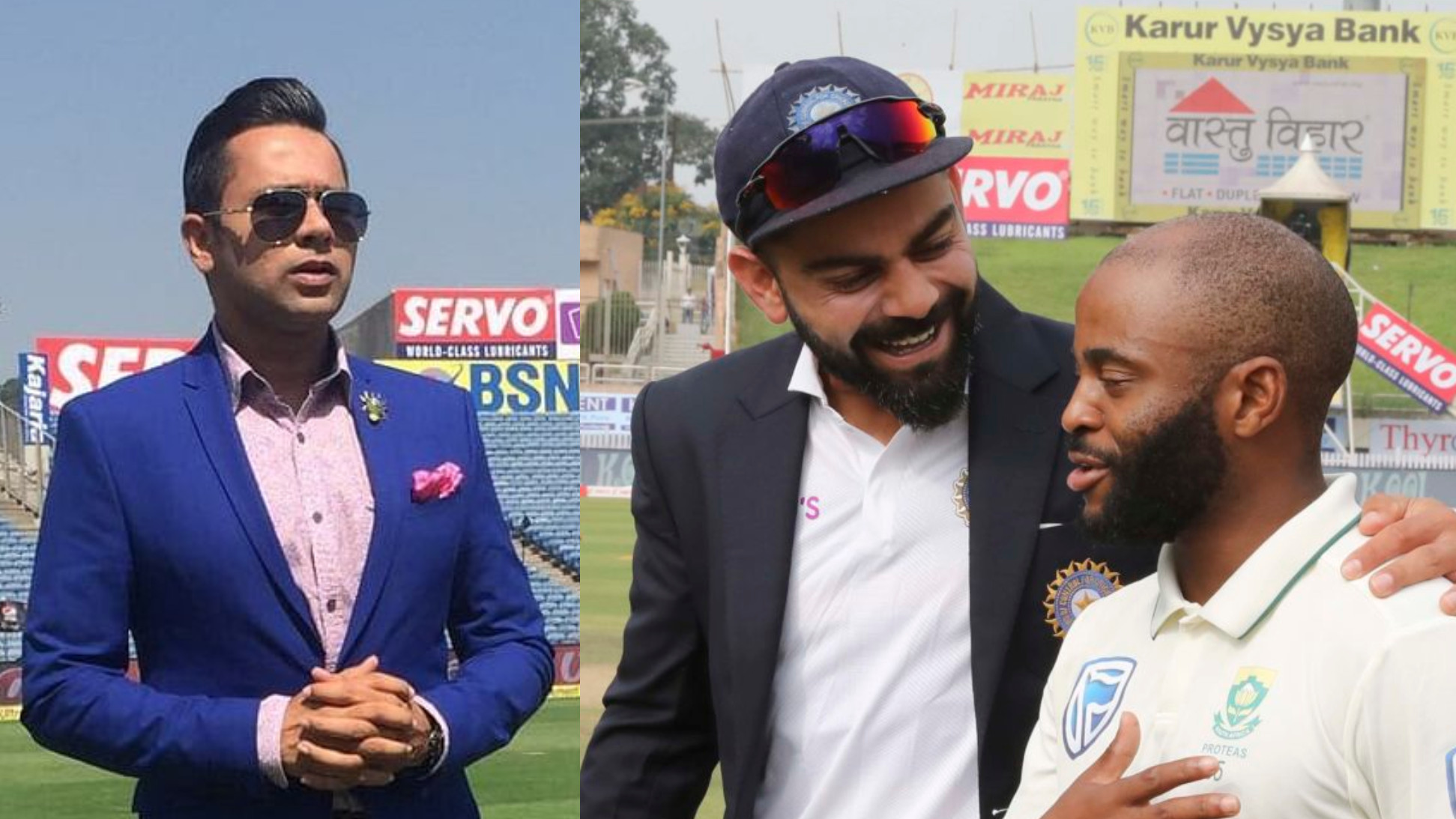 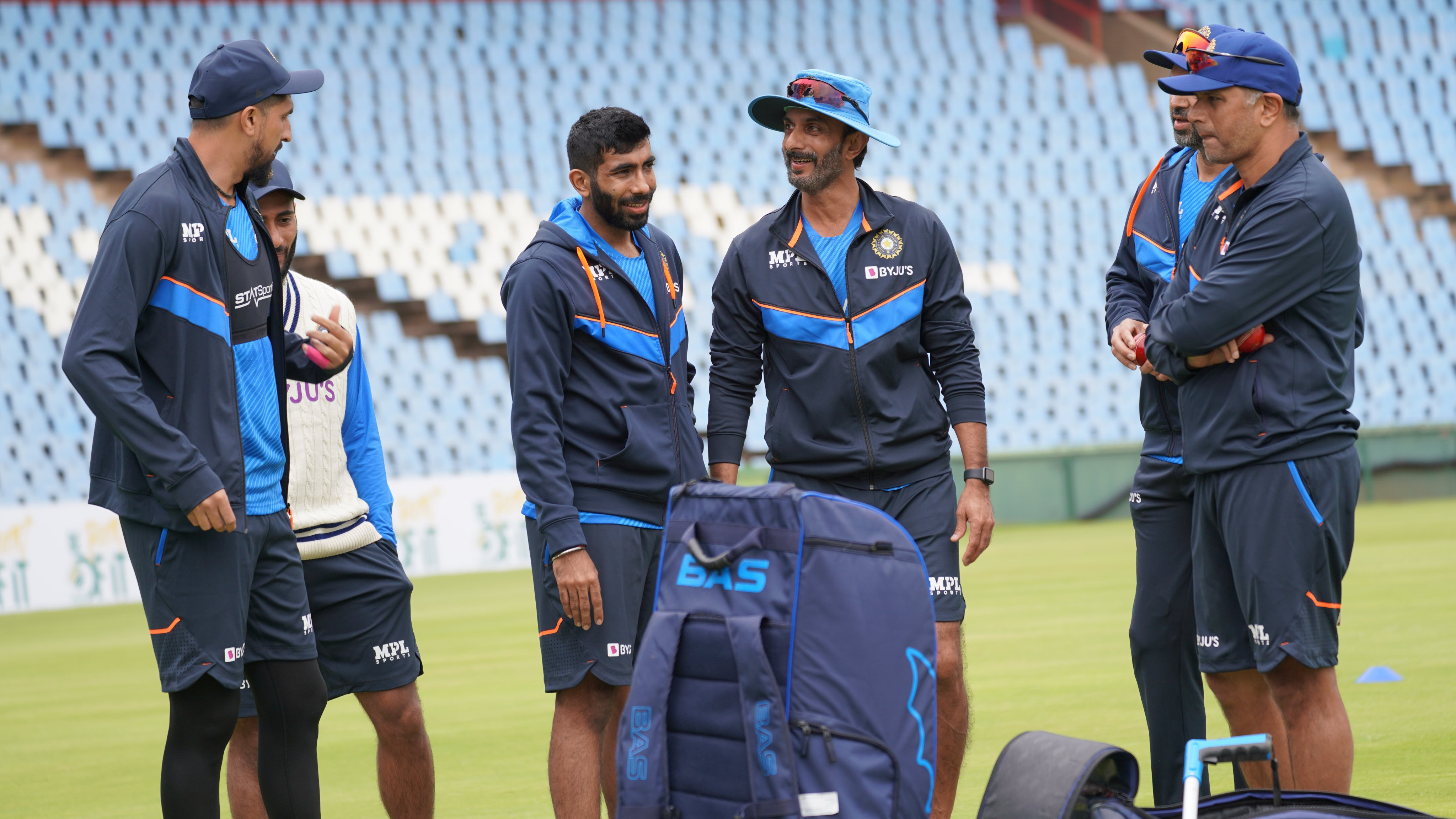 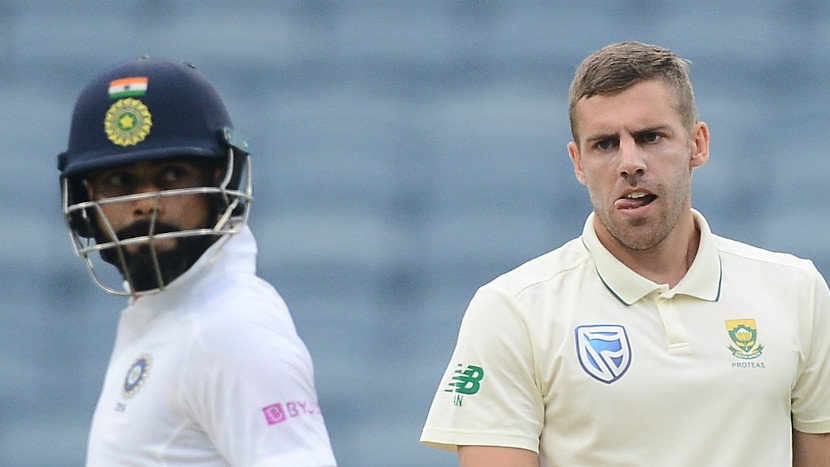