India's tour of South Africa to begin on December 26

Pragyan Ojha inducted as representative of ICA in lPL GC. 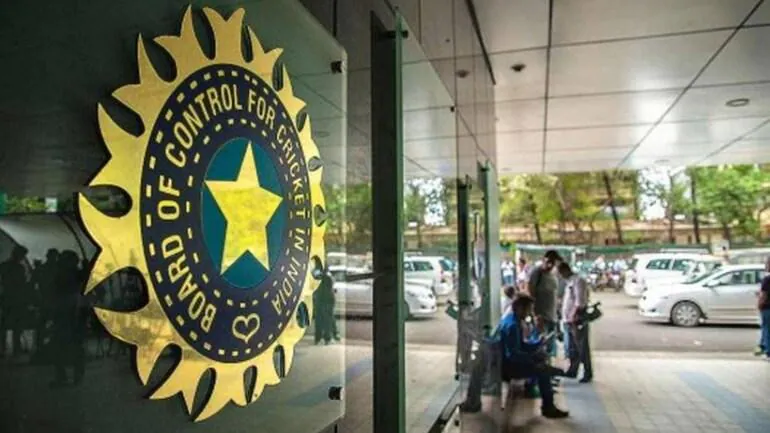 Former Indian spinner Pragyan Ojha has been inducted as the representative of the Indian Cricketers Association in the Indian Premier League (IPL) Governing Council on Saturday (December 4).

Brijesh Patel and MKJ Majumdar have been also inducted as the two representatives in the IPL Governing Council. The decisions have been taken at the 90th Annual General Meeting of the Board of Control for Cricket in India (BCCI) held on Saturday in Kolkata.

At the meeting, the age limit of match officials and support staff has been increased to 65 from 60 years subject to their fitness, as well as, the infrastructure development of the North-Eastern States, Puducherry, Bihar, and Uttarakhand will be initiated by the BCCI.

Meanwhile, it was decided at the meeting that India's tour of South Africa 2021-22 will proceed with revised dates and itinerary and now the team will participate in a three-match Test series followed by a three-match ODI series starting December 26th, 2021.

NEWS - The 90th Annual General Meeting of the Board of Control for Cricket in India (BCCI) was held on December 4th, 2021, in Kolkata.

Originally, India and South Africa were scheduled to play four T20Is as well, but it will now be played at a later date, given the current COVID-19 situation in South Africa.

The BCCI also announced the formation of the Tours, Fixtures and Technical Committee, Umpires Committee, and Differently Abled Cricket Committee. 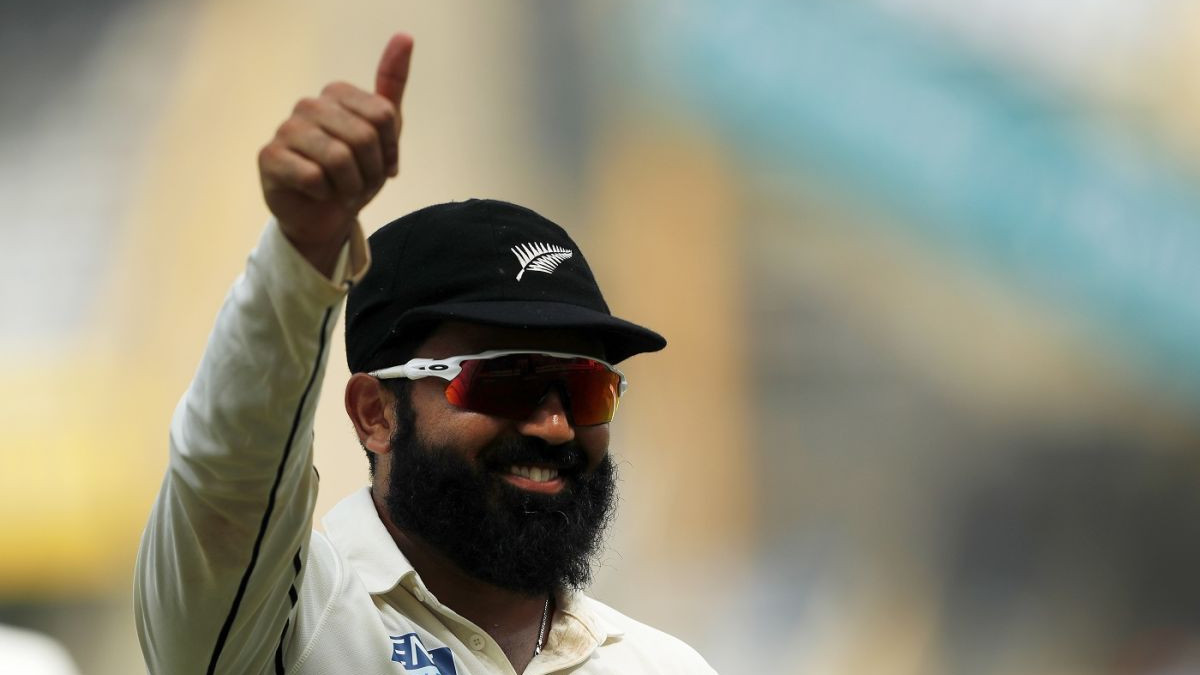 IND v NZ 2021: The stars have aligned for me to pick all 10 wickets in Mumbai, says Ajaz Patel 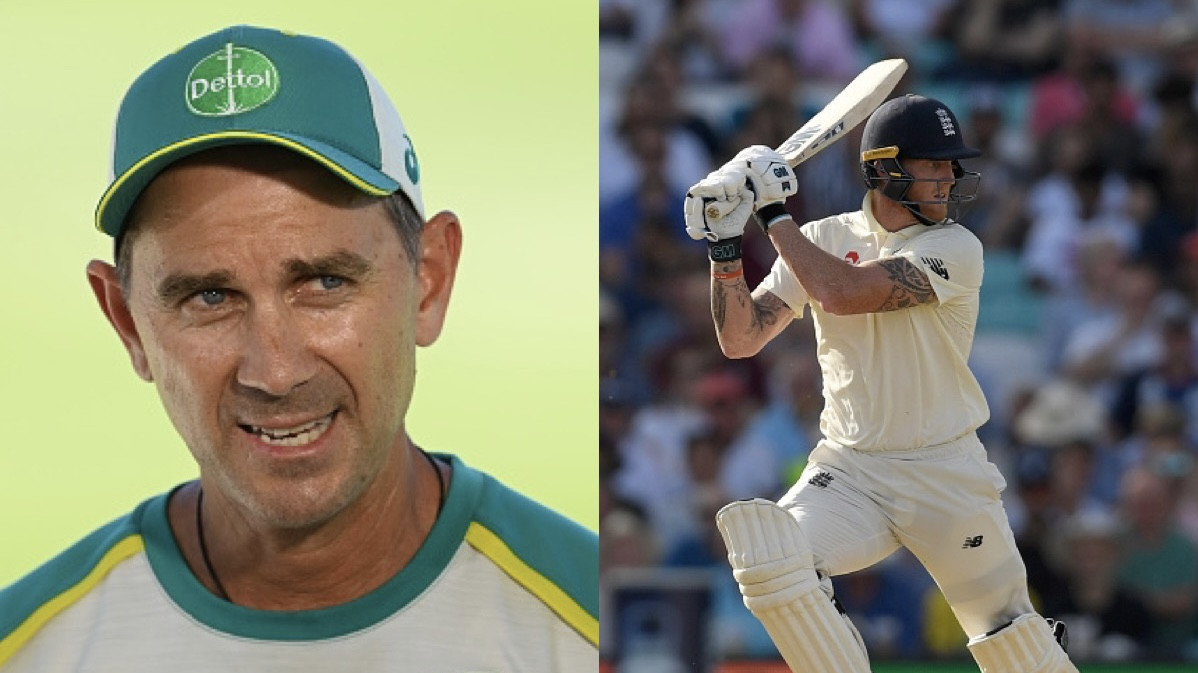 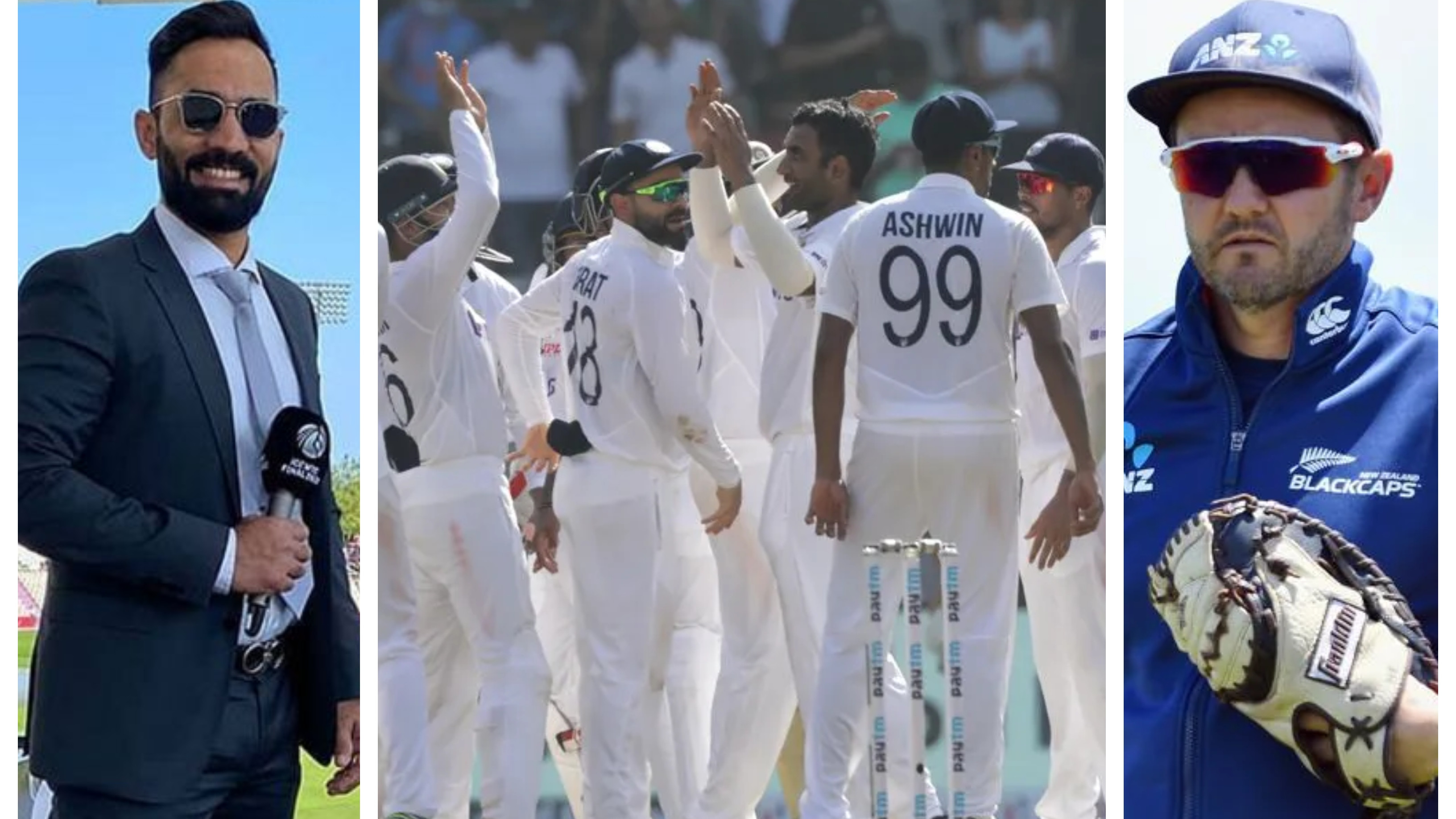