He was also dropped from his BBC Radio 5 Live show earlier in November 2021.

Former England captain Michael Vaughan has been dropped by the BBC from its coverage panel for the upcoming Ashes 2021-22 series in Australia on Wednesday (November 24) to avoid a “conflict of interest” amid the ongoing racism row at Yorkshire Cricket Club.

The broadcaster took the decision after Vaughan’s name appeared in the racism controversy involving former Yorkshire player Azeem Rafiq, who alleged the former skipper told him and two other players of Asian origin that there were "too many of you lot, we need to do something about it" before a match in 2009, though the commentator has repeatedly denied the accusation.

After the allegations came to light, Vaughan, who has been an analyst with the BBC since 2009, was already dropped from a BBC Radio 5 Live show by the BBC earlier this month, and now he has been left out of the BBC commentary team for the upcoming Ashes series in Australia, starting next month.

The BBC said in a statement: “While he is involved in a significant story in cricket, for editorial reasons we do not believe that it would be appropriate for Vaughan to have a role in our Ashes team or wider coverage of the sport at the moment.”

The statement added, “We require our contributors to talk about relevant topics and his involvement in the Yorkshire story represents a conflict of interest.”

Notably, Vaughan will also not be involved in the BBC's "wider coverage of the sport at the moment". However, he remains a columnist with Britain's Daily Telegraph newspaper.

NEW: BBC Sport says Michael Vaughan will not have a role in its Ashes coverage this winter “for editorial reasons” after allegations of a racist remark in 2009 towards a group of Asian players when he played for Yorkshire.
Vaughan denies the allegation

Meanwhile, Vaughan also responded to the BBC's decision, saying he is “very disappointed not to be commentating for TMS on the Ashes” and he will “miss working with his great colleagues and friends”.

However, the former England captain still has a contract to commentate on the Ashes series for Fox Sports, one of the Australian television broadcasters, and he is “looking forward to being behind the mic for Fox Cricket” in the upcoming Ashes 2021-22 starting on December 8 in Brisbane.

Sharing a picture on Instagram, he said: “Very disappointed not to be commentating for TMS on the Ashes and will miss working with great colleagues & friends, but looking forward to being behind the mic for @foxcricket in Australia. The issues facing cricket are bigger than any individual case and I want to be part of the solution, listening, educating myself, and helping to make it a more welcoming sport for all". 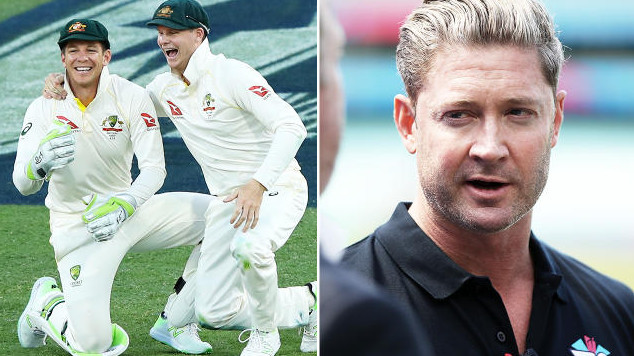 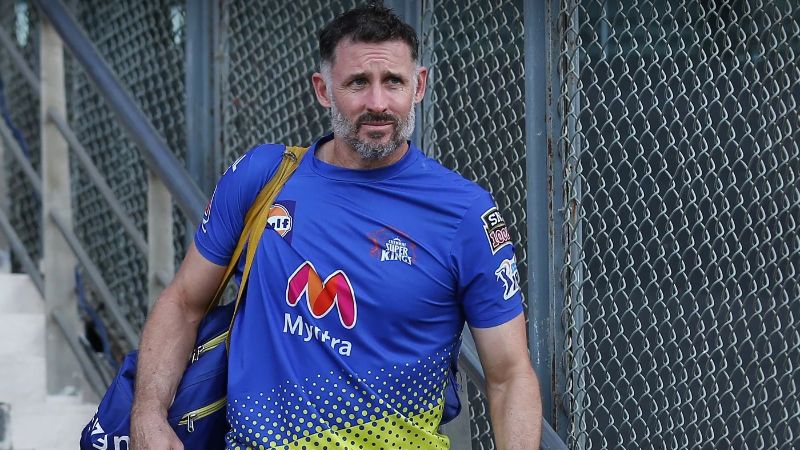 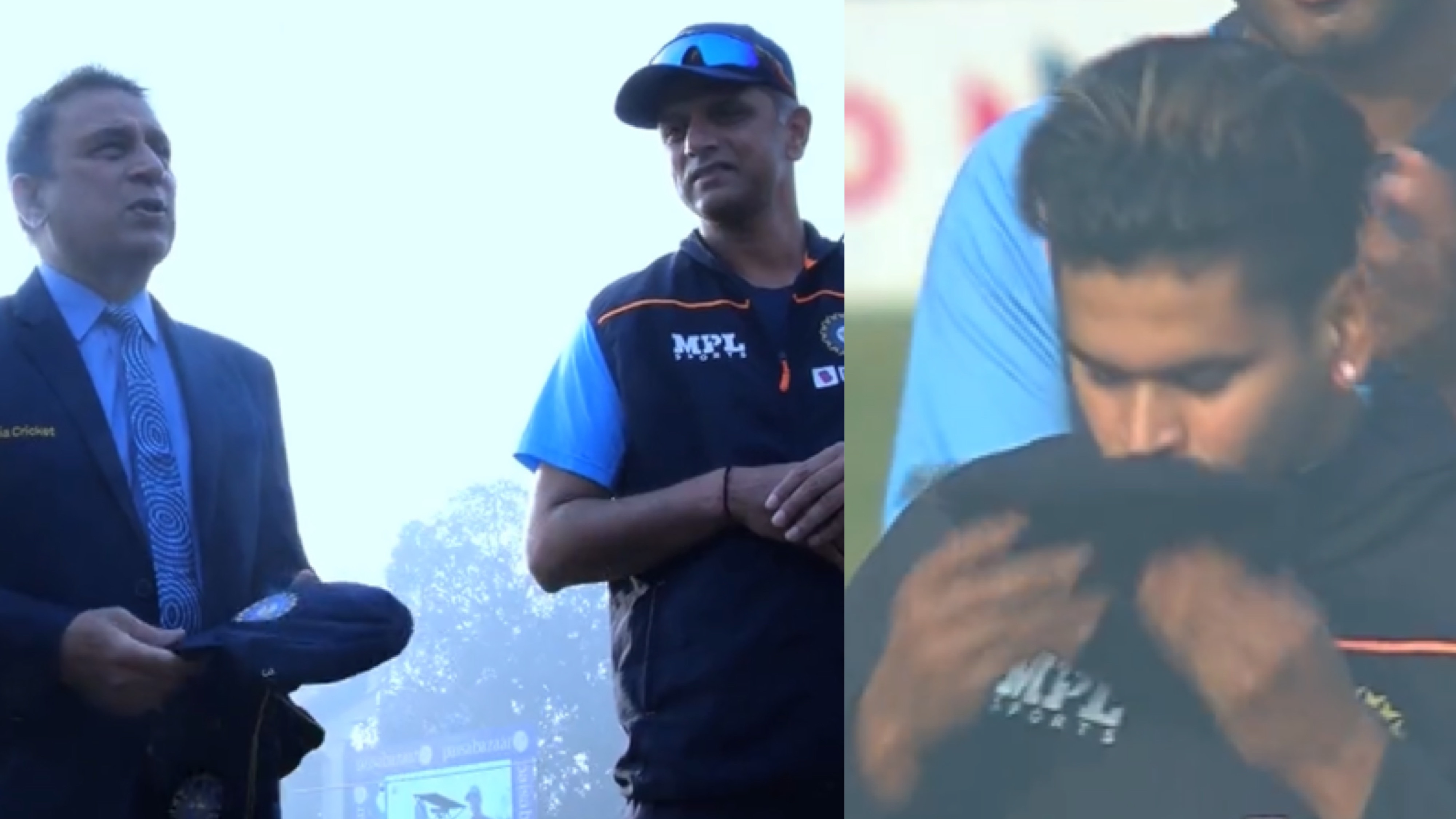