A selection panel will decide whether Tim Paine will play in the Ashes 2021-22 or not. 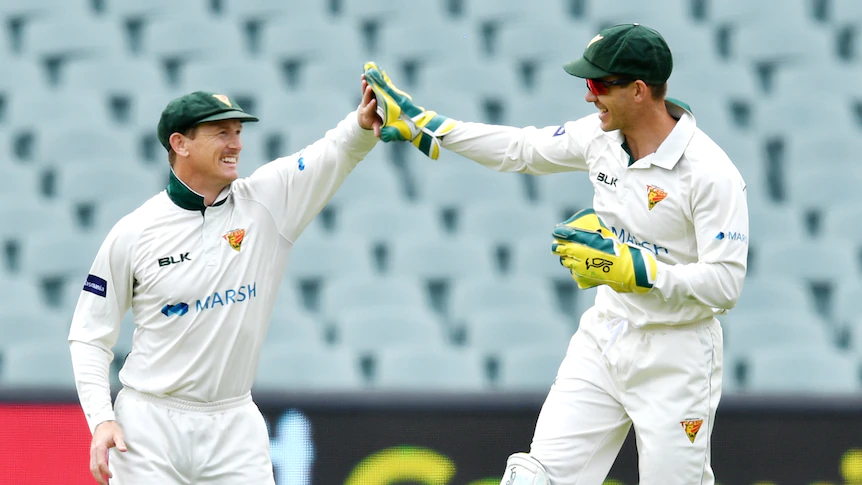 Australia chief selector and former captain George Bailey has said that he’ll not be a part of the voting process on whether Tim Paine should remain in the Australian Test cricket side if there is a split decision, given their personal and business relationship.

Paine quit as Australia Test captain on Friday, just three weeks ahead of the Ashes 2021-22 against England over a series of lewd text messages with a female colleague in 2017 that was about to be made public. But he made clear he still wants to play as wicketkeeper in the opening Test in Brisbane on December 8.

Now the decision of whether he remains in the Australian team as a player or not will be decided by a three-man selection panel comprising Bailey, coach Justin Langer, and the recently appointed Tony Dodemaide.

Bailey, who took over from Trevor Hohns as head selector earlier this year, is a close friend of Paine, having long played together at Tasmania. They are also co-investors in a gym business in the state.

"If the panel was not in agreeance with Tim's position going forward and it was going to come down to a vote, then I would step aside and leave that to Tony and Justin to work through. They're both aware of that,” he said on the Cricket Etc podcast.

36-year-old Tim Paine had suggested taking retirement after the Ashes series and hinted that if he is not picked for the first Test in Brisbane, it could spell the end of his international career. If not picked, Alex Carey is the favorite to take over as keeper in the Australian team.

Bailey, a former skipper of the Australian limited-overs teams, said selectors were watching how he fares closely.

"One thing Tim's always been pretty good at is the preparation side of things. He is quite meticulous. There is no doubt it is not ideal preparation, but we'll watch this game and he'll know how he gets through the four days as much as anyone,” he said. 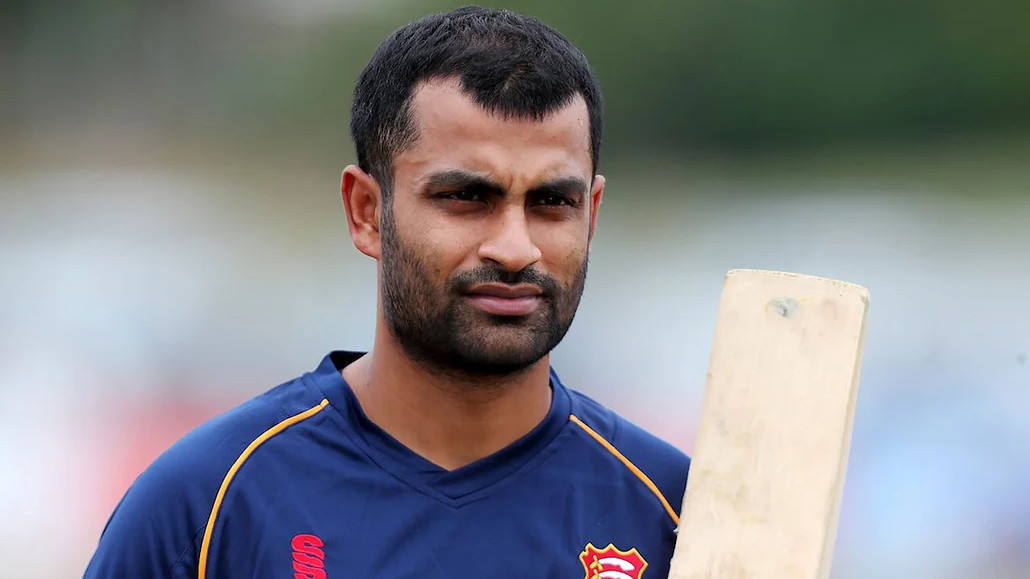 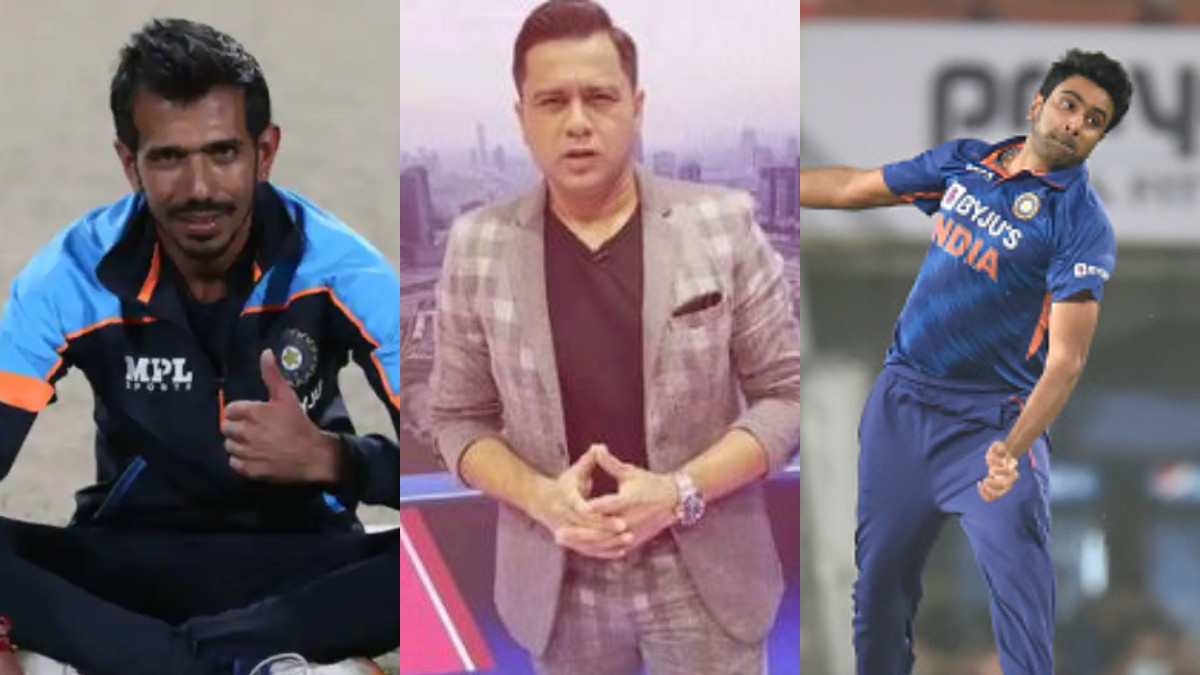 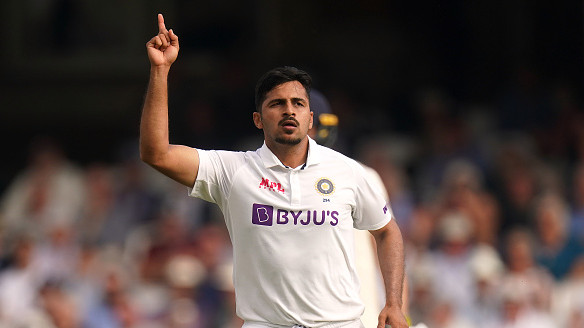 SA A v IND A 2021: Shardul Thakur to join India A team in South Africa for the three 4-day matches