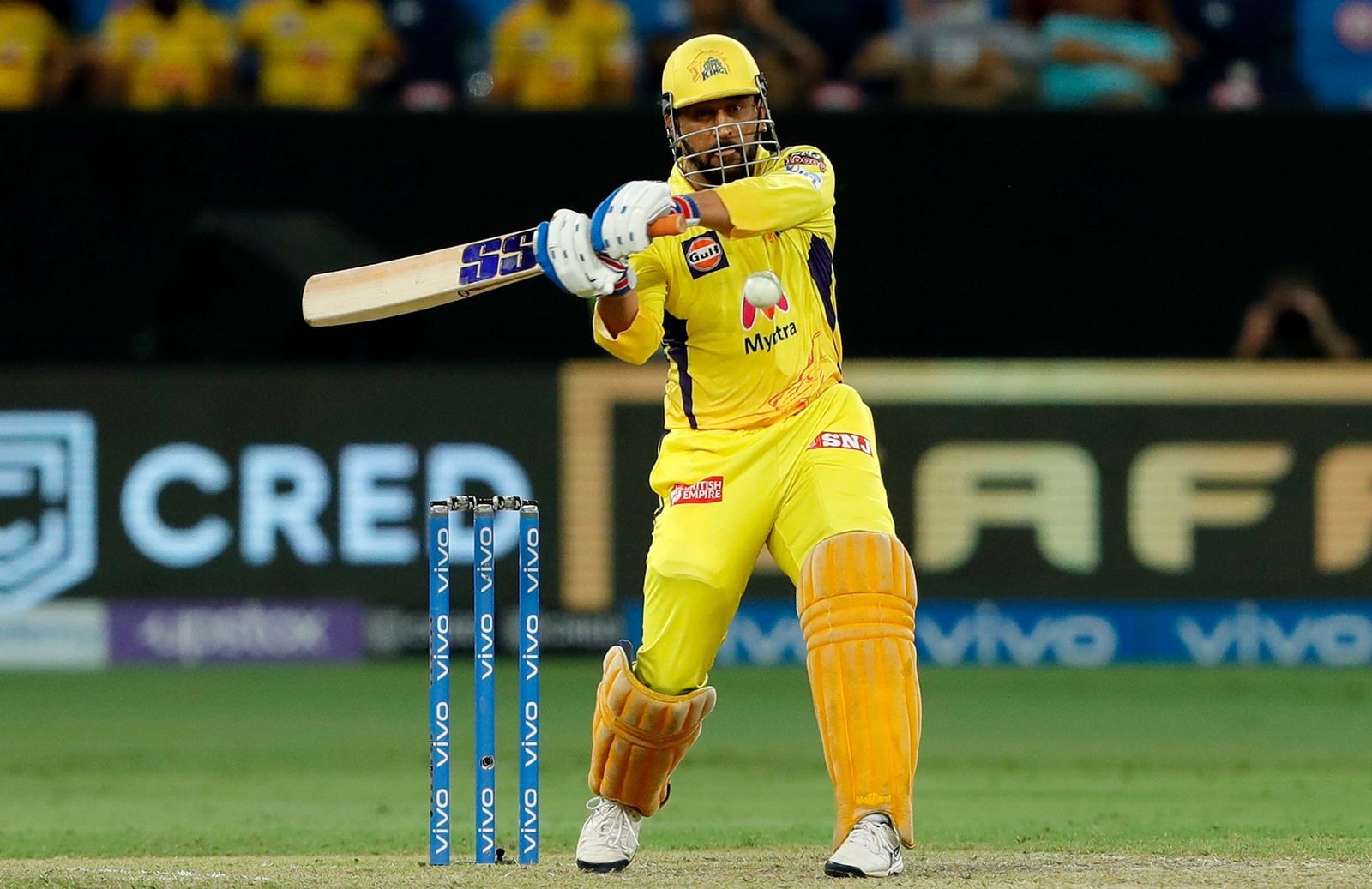 The Tamil Nadu CM agreed that the state has accepted Dhoni as one of their own despite him being a Jharkhand-born.

"His state is Jharkhand but he is now like a loveable boy of Tamil Nadu. He is always cool and knows how to deal with difficult times," said the Chief Minister during the event.

"He is a great captain and good at leading the team. I hereby congratulate him and the entire franchise of CSK on winning this year's IPL. We really wish to see Dhoni playing for CSK for many more seasons," he further lauded Dhoni for his contribution to CSK.

CSK had defeated Kolkata Knight Riders in the IPL 2021 by 18 runs to win their fourth trophy in the cash-rich league.

Dhoni was joined by the India Cements' vice-chairman and Managing Director N Srinivasan to celebrate their title win at Kalaivanar Arangam in Chennai. 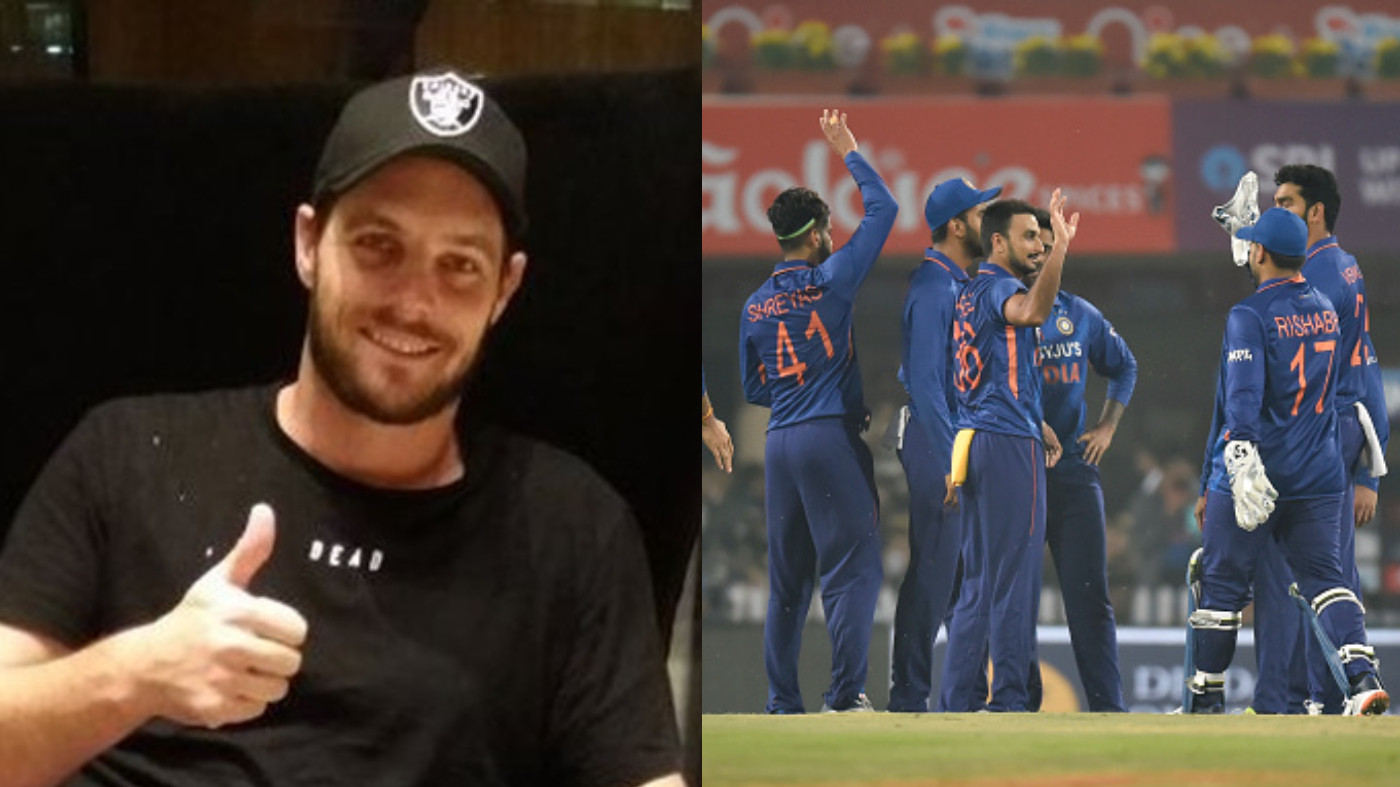 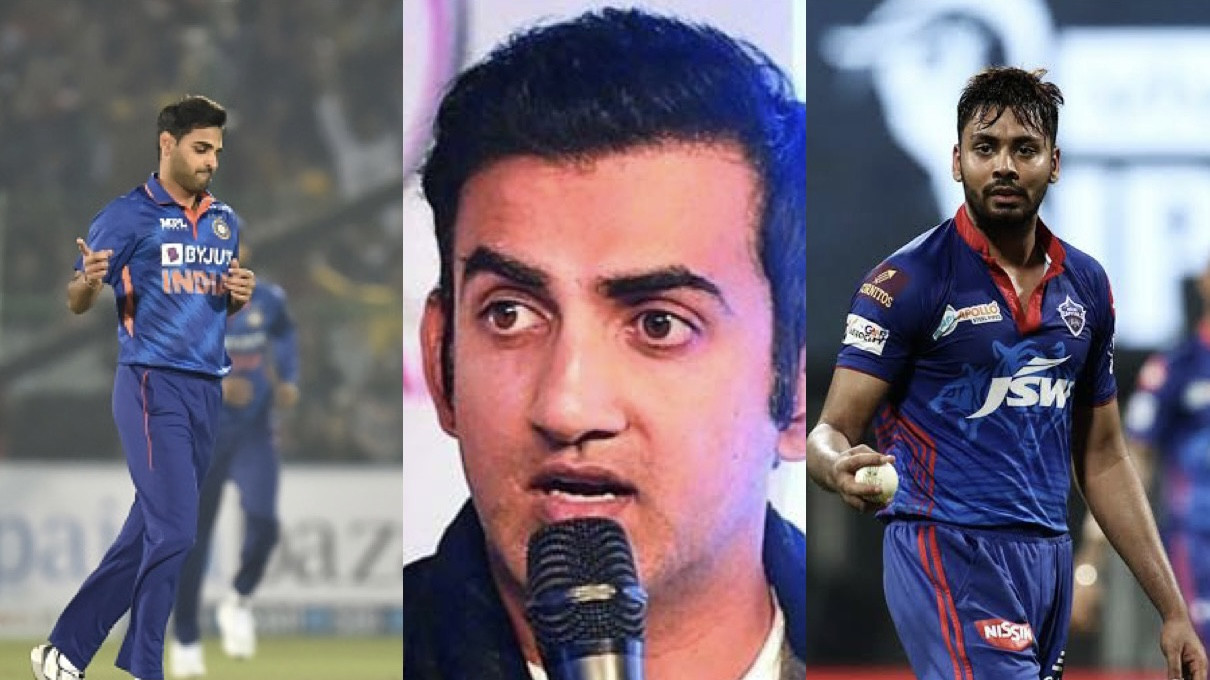 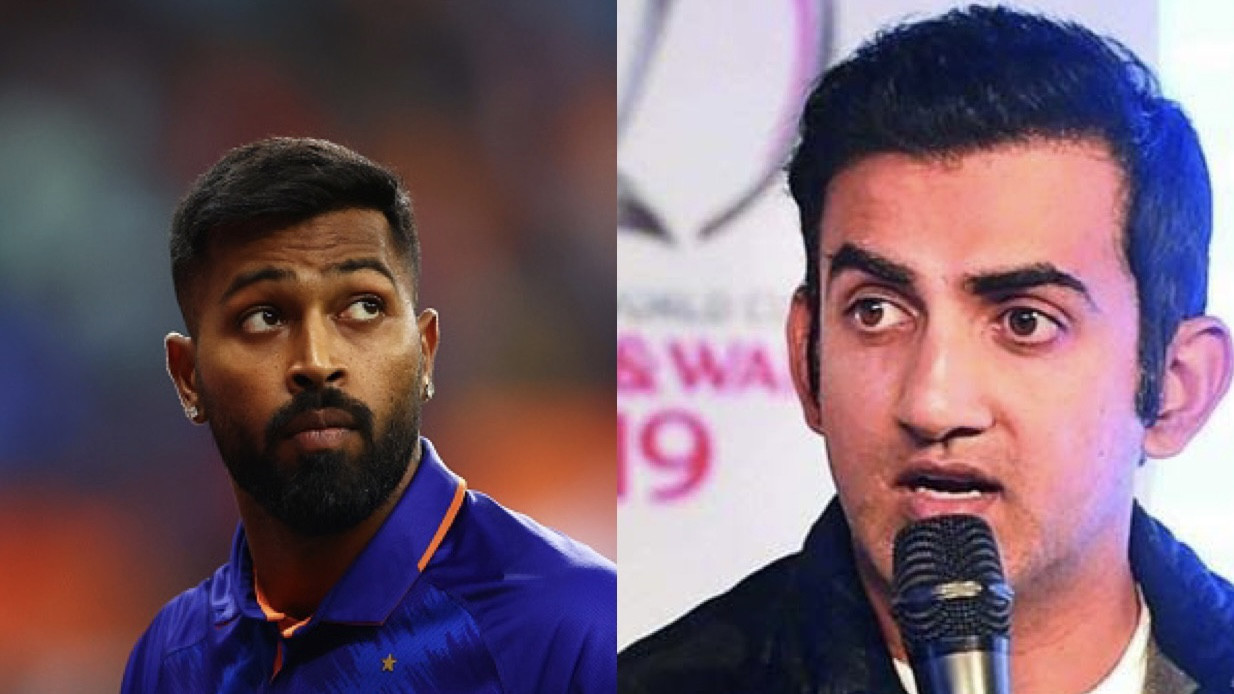