Hanuma Vihari has been named in India A squad to tour South Africa shortly. 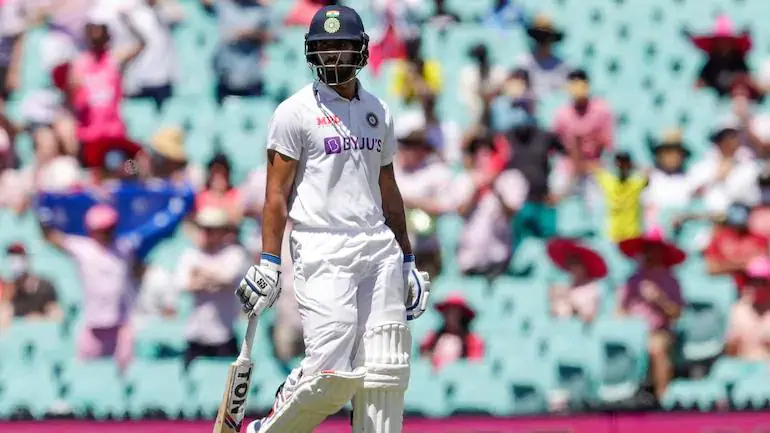 India and Andhra batter Hanuma Vihari was a surprise exclusion from the Indian squad that was announced for the upcoming two-Test series against New Zealand at home. Currently, the two teams are clashing in a 3-T20I series with Rohit Sharma and co. winning the 1st match in Jaipur.

Vihari, who last played for India in the epic Sydney Test which he and R Ashwin helped take to a draw. The most praiseworthy thing about Vihari’s knock in that 4th innings was that majority of it was played on one leg, as he had torn the hamstring of one of his legs early in his innings and couldn’t run.

Vihari and Ashwin endured 256 deliveries, adding 62* runs, which was the fourth-longest partnership recorded for the sixth wicket in the fourth innings of a Test in a win or a draw and both players faced an equal number of deliveries, 128.

Thanks to the injury he suffered, Vihari missed the historic Test series-clinching win in Brisbane. While he was in the squad for the World Test Championship Final and the England Test series, Vihari didn’t get a game to play on the tour.

It was highly expected that Vihari, who failed to get an IPL 2021 deal, will be picked for the New Zealand Test series at home in preparation for the important South Africa tour. However, the Chetan Sharma-led BCCI selection panel excluded Vihari and instead picked Shreyas Iyer in the middle-order role.

He wasn’t even picked in India A squad that will travel to the rainbow nation to play three 4-day matches in late November but was later added as an afterthought. His exclusion and subsequent treatment at the hands of BCCI selectors drew sharp criticism from all corners on social media.

However, Vihari has now come up with a cryptic tweet featuring the comma symbol, which might indicate that he sees this as just a short hindrance in his quest to continue to play Test cricket for India.

Just a few days ago, Vihari had posted a video of himself batting in nets wearing the India Test jersey without any caption but using the bat and ball emoji. 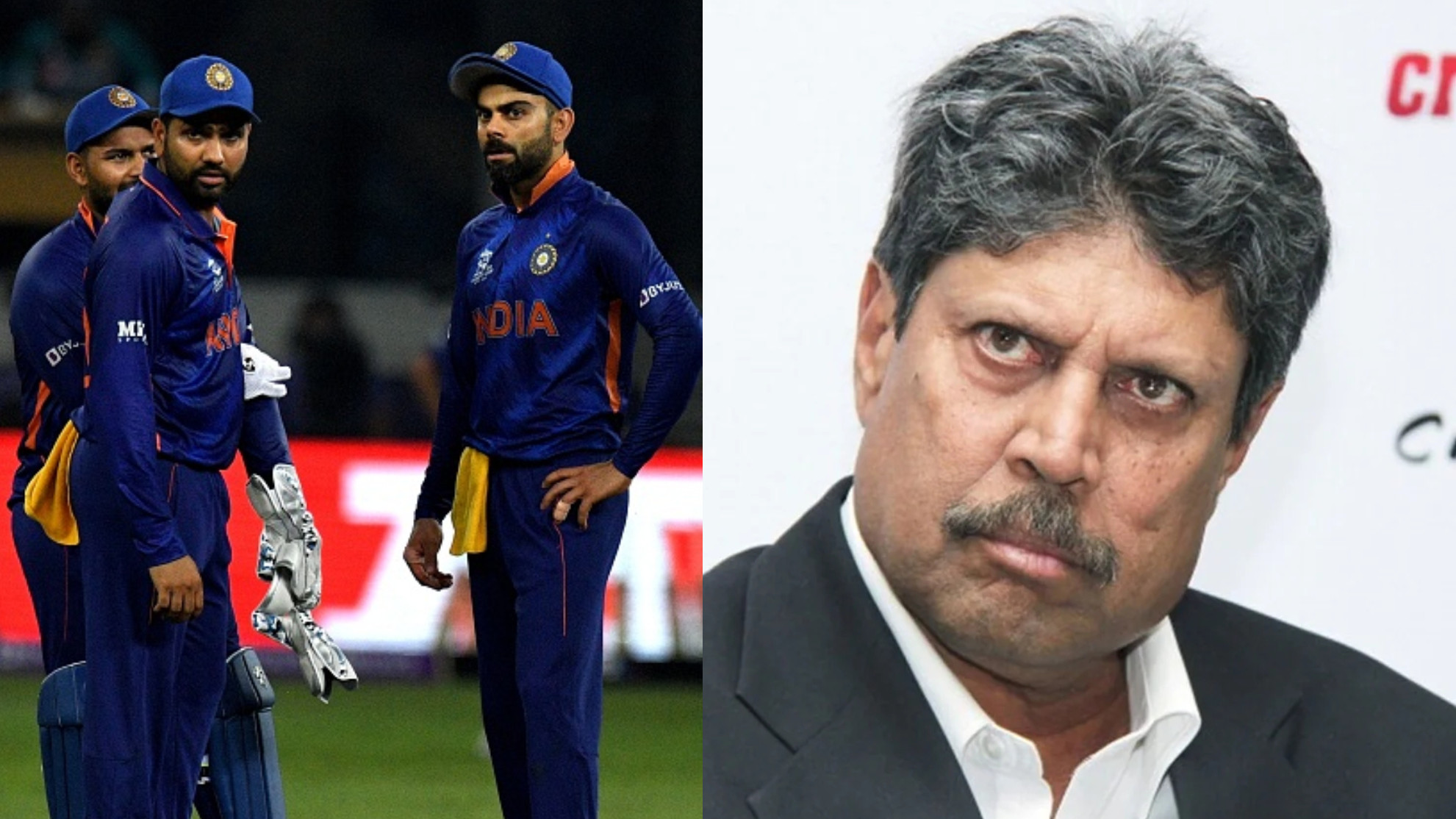 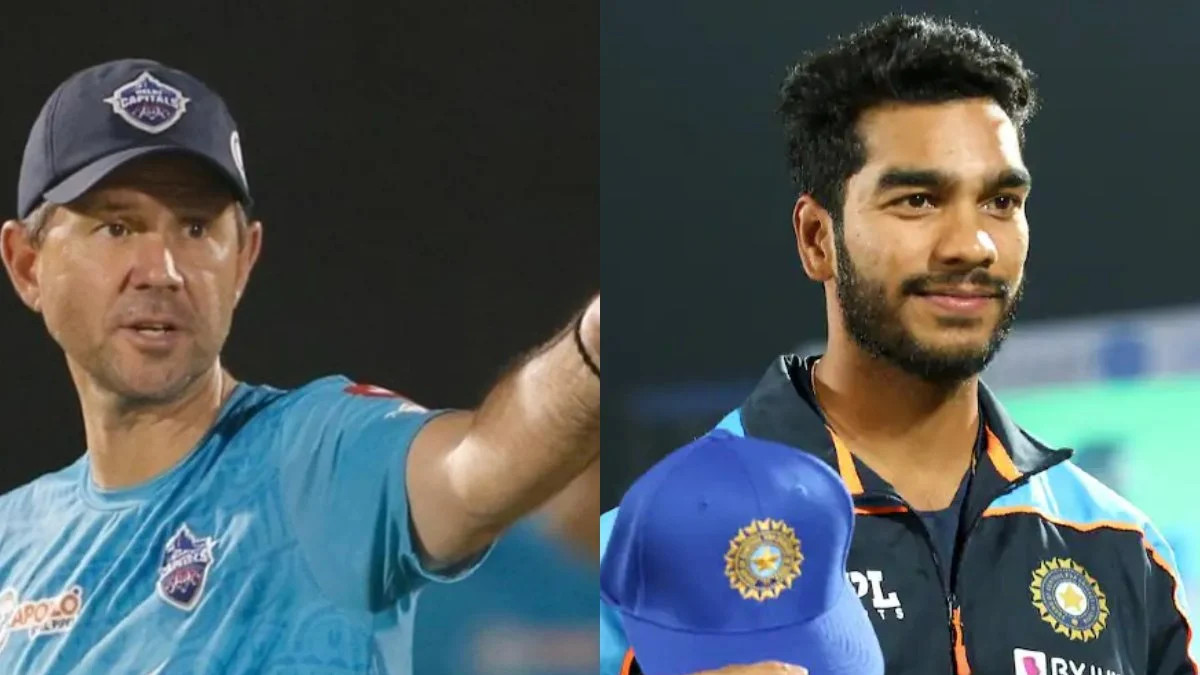