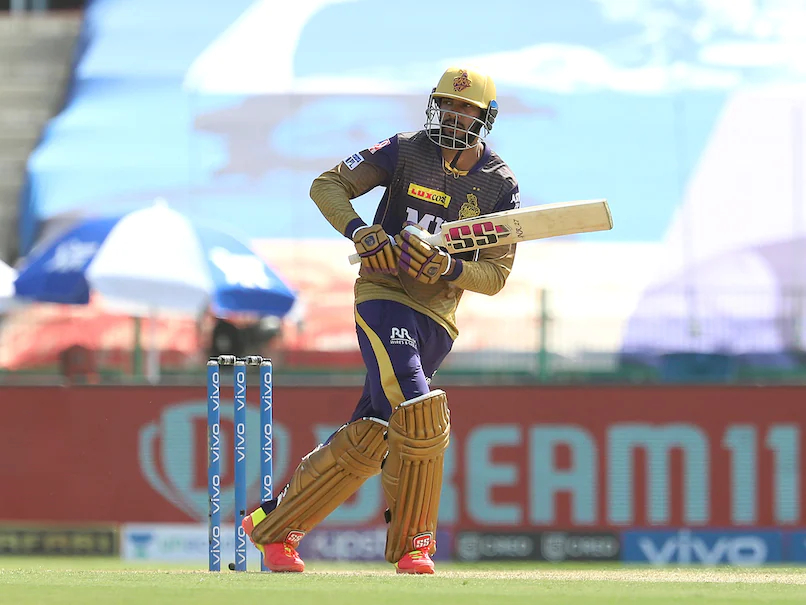 Iyer was given his maiden IPL contract by KKR thanks to his exploits in the 50-over tournament, the Vijay Hazare trophy in which he made his highest List A score of 198*.

While he didn’t get any chances in the first half of the tournament in India, a revitalized KKR unit under coach Brendon McCullum chose him as their weapon of mass destruction when the IPL 2021 resumed in UAE. Iyer batted at the top and amassed 370 runs in the second half of the IPL, which helped KKR reach the finals of the tournament, where they lost to eventual winners Chennai Super Kings.

Recalling the first time he saw Venkatesh Iyer bat in KKR nets during the India leg of the IPL 2021, Ponting asked KKR coach Brendon McCullum- ‘Who is this guy?’.

Ponting says some people were hell-bent on making him India coach; surprised Dravid took the job

“Venkatesh Iyer opened for Kolkata at the back half of the season – he’s a real talent. He didn’t play the first half and ended up bowling some overs as well. He’s an all-rounder. I spoke to Brendon McCullum actually in the first part of the tournament. I saw him batting in the nets with us (Delhi Capitals) one day and I said to Brendon “Who is this kid? He’s not playing?’ He said ‘No, can’t get him in at the moment’ and whatever else,” said Ponting on The Grade Cricketer Podcast.

“And then the rejig after the break, they came back with almost a completely different theory of how they want to play and it was a bit more Brendon’s way of going really hard at the top. So they got this kid at the top and he was very good,” concluded Ricky Ponting.

Venkatesh Iyer made his T20I debut for India in the first T20I against New Zealand in Jaipur and hit his first ball for four. 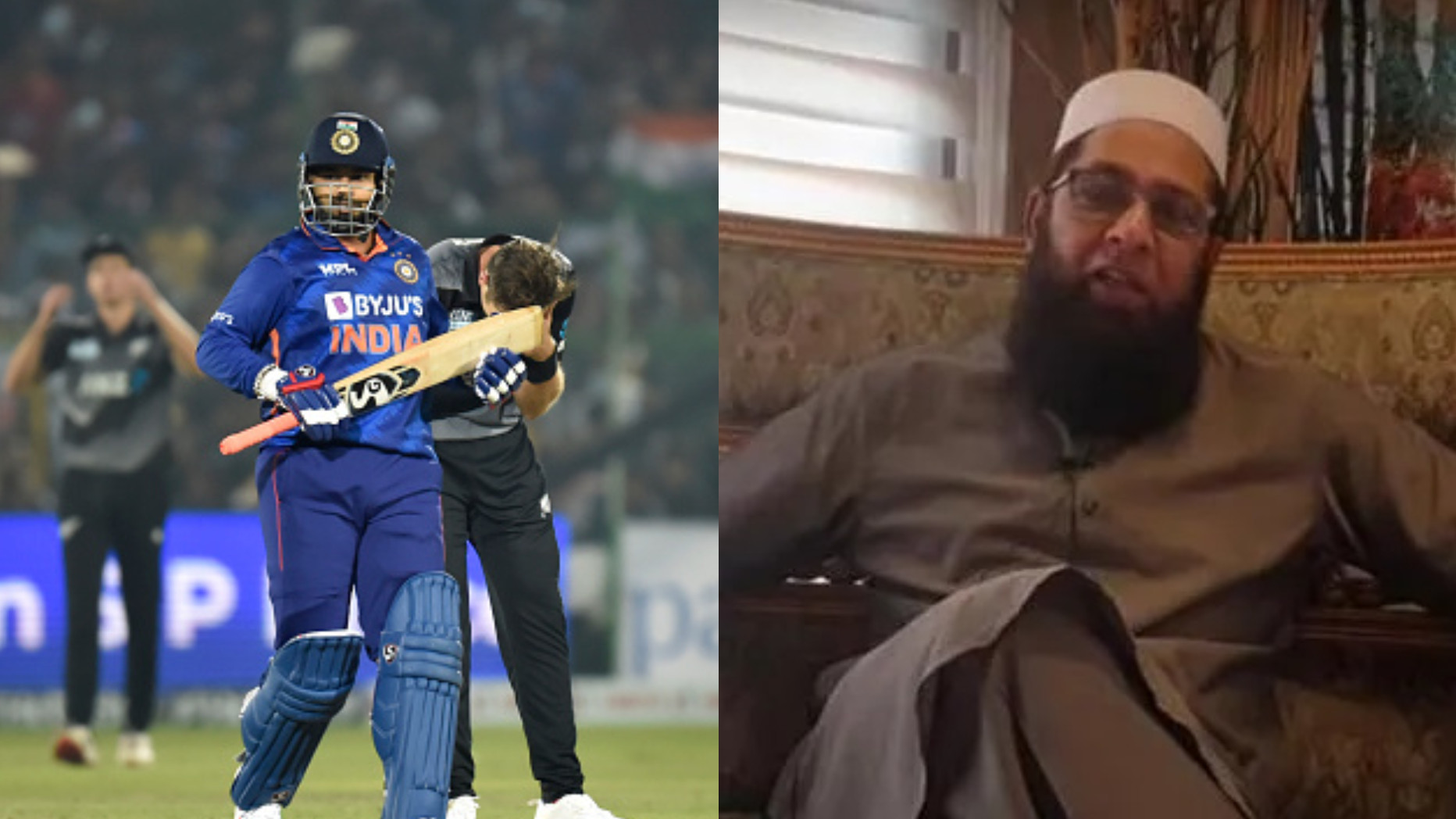 IND v NZ 2021: Inzamam says Rishabh Pant has not lived up to expectations after struggling in 1st T20I 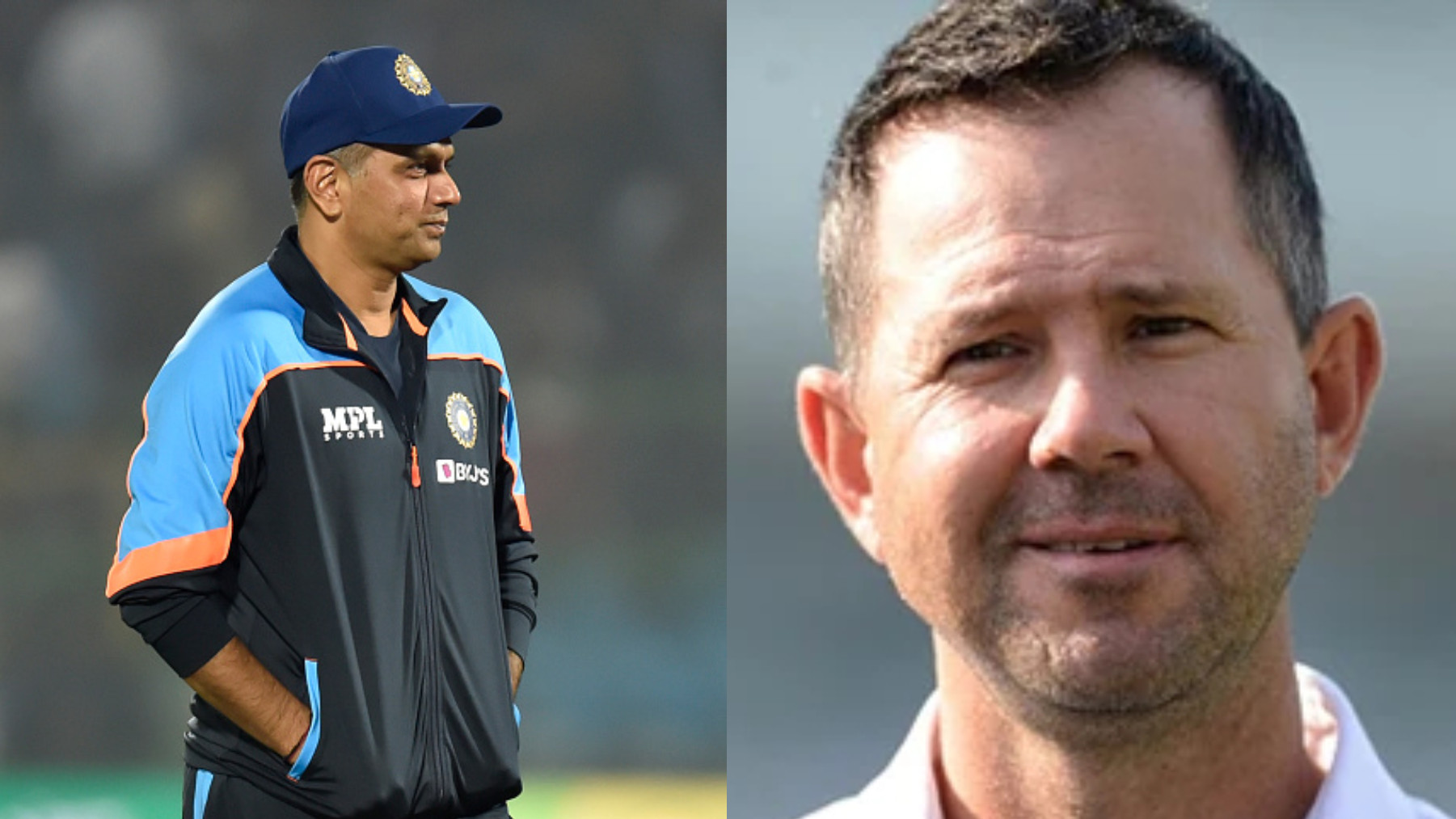 Ponting says some people were hell-bent on making him India coach; surprised Dravid took the job 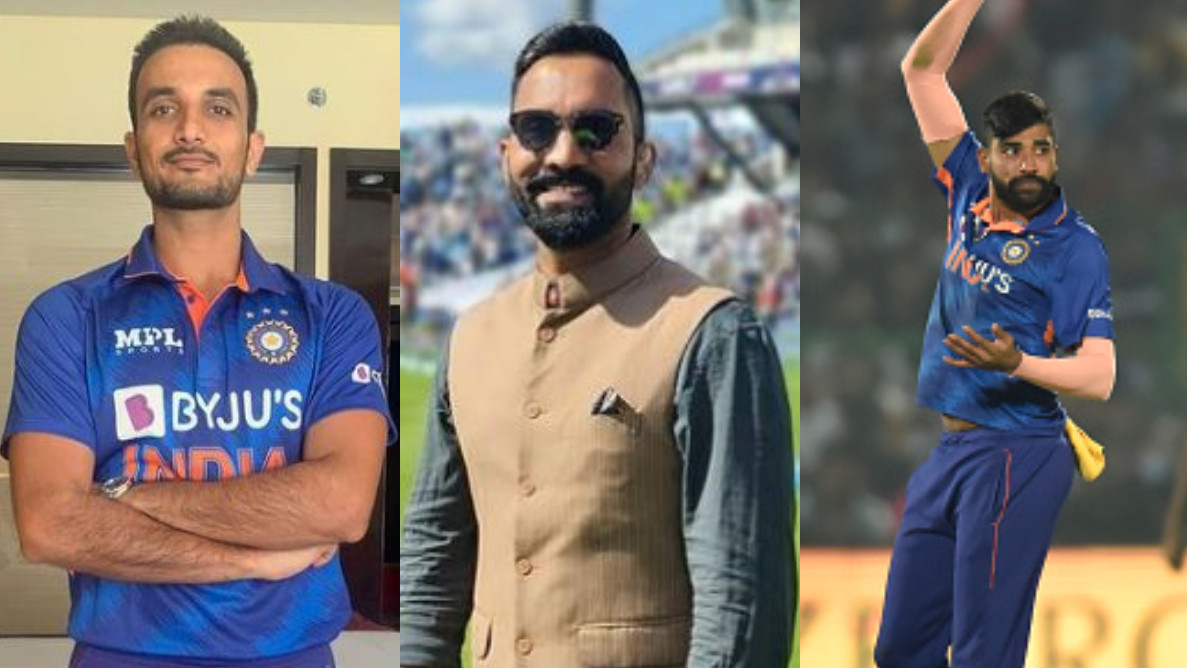