Shastri's role as Commissioner of the LLC has not yet been specified. 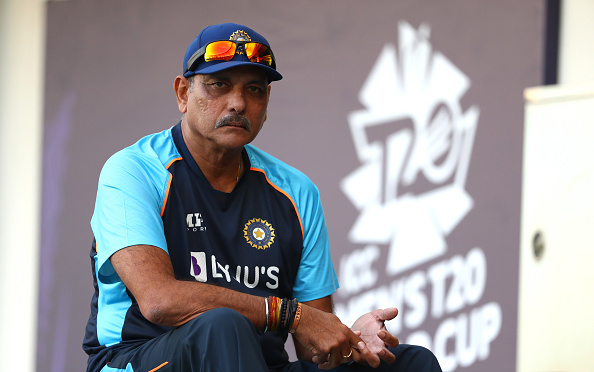 Former India captain and head coach Ravi Shastri has been appointed as the Commissioner of the Legends League Cricket (LLC), a professional event for retired cricketers starting next year.

The first season of Legends League Cricket (LLC) is scheduled to be held in January 2022 in the UAE.

Shastri’s stint as Team India head coach ended with the conclusion of the ICC Men’s T20 World Cup 2021. The Indian cricket team failed to make it to the semi-finals of the tournament.

In a release issued by the LLC organizers, Shastri said: “It feels great to remain connected with cricket in the thick of the action, especially with the Legends of the game who have been champions in their own rights. “It is going to be a lot of fun with some serious cricket going.”

Read Also: Ravi Shastri says he'll 'definitely' coach an IPL team if he gets an opportunity

He added, “These stalwarts have nothing new to prove but they have their reputation in line and I can assure you, it will be interesting to see how they do justice to it. I am extremely thrilled to be a part of Legends League Cricket. This is a unique initiative and we see a very bright future ahead.”

Former cricketers from India, Pakistan, Sri Lanka, Australia, England, and other cricket-playing nations will feature in the LLC. The players will be divided into three teams representing India, Asia, and the Rest of The World in the competitions in the UAE.

Raman Raheja, Co-founder and CEO of the LLC, stated: “He (Shastri) has been a true legend of Indian and world cricket, bringing glory to India for years.”

Raheja concluded, “We perhaps couldn’t have a better person to lead our cricket affairs and guide the League in the right direction. We look forward to the exciting days ahead.”

Noteworthy, Australian physiotherapist Andrew Leipus has already joined as the Director (Sports Science) to oversee the fitness of all the players joining the league. He had worked with Team India and National Cricket Academy as a physiotherapist. 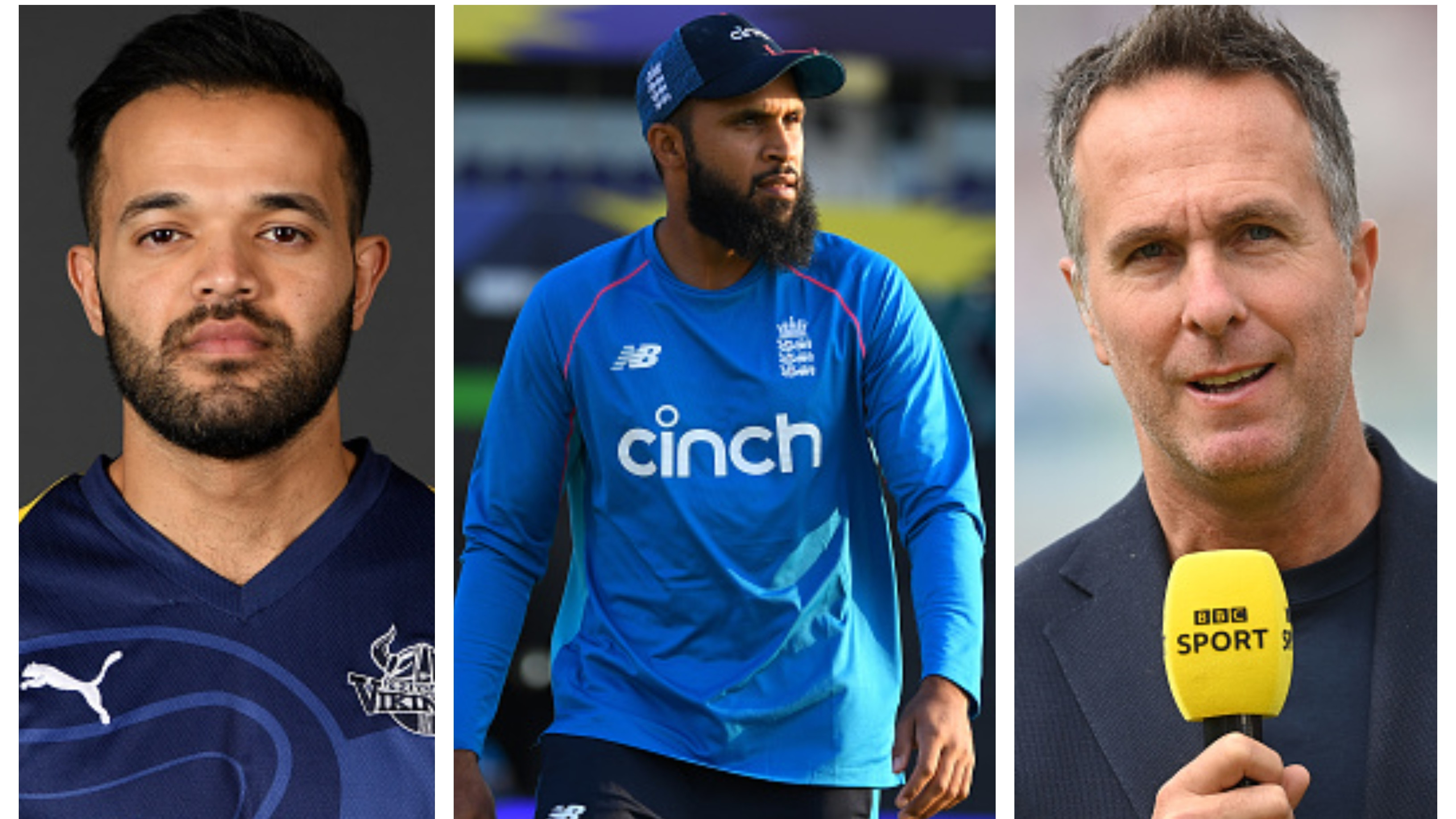 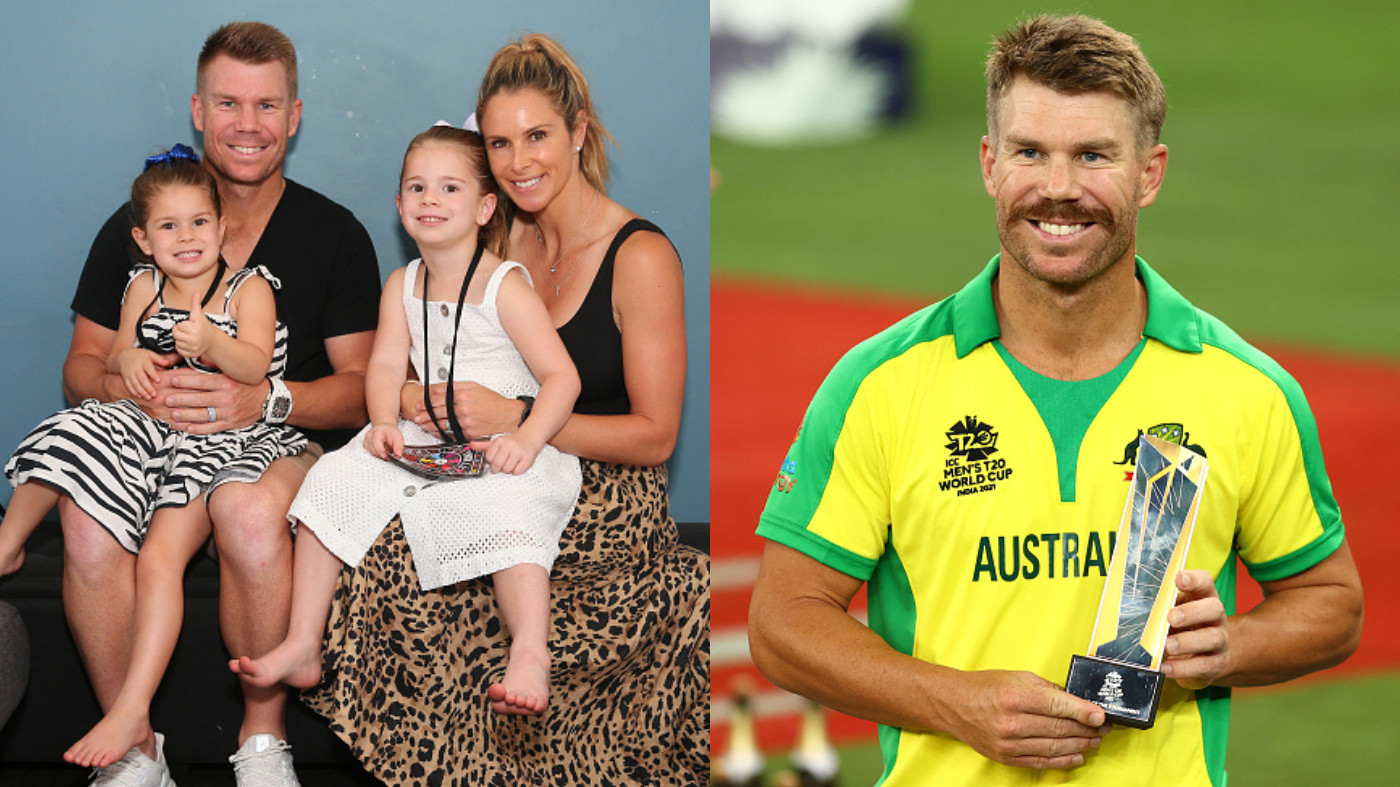 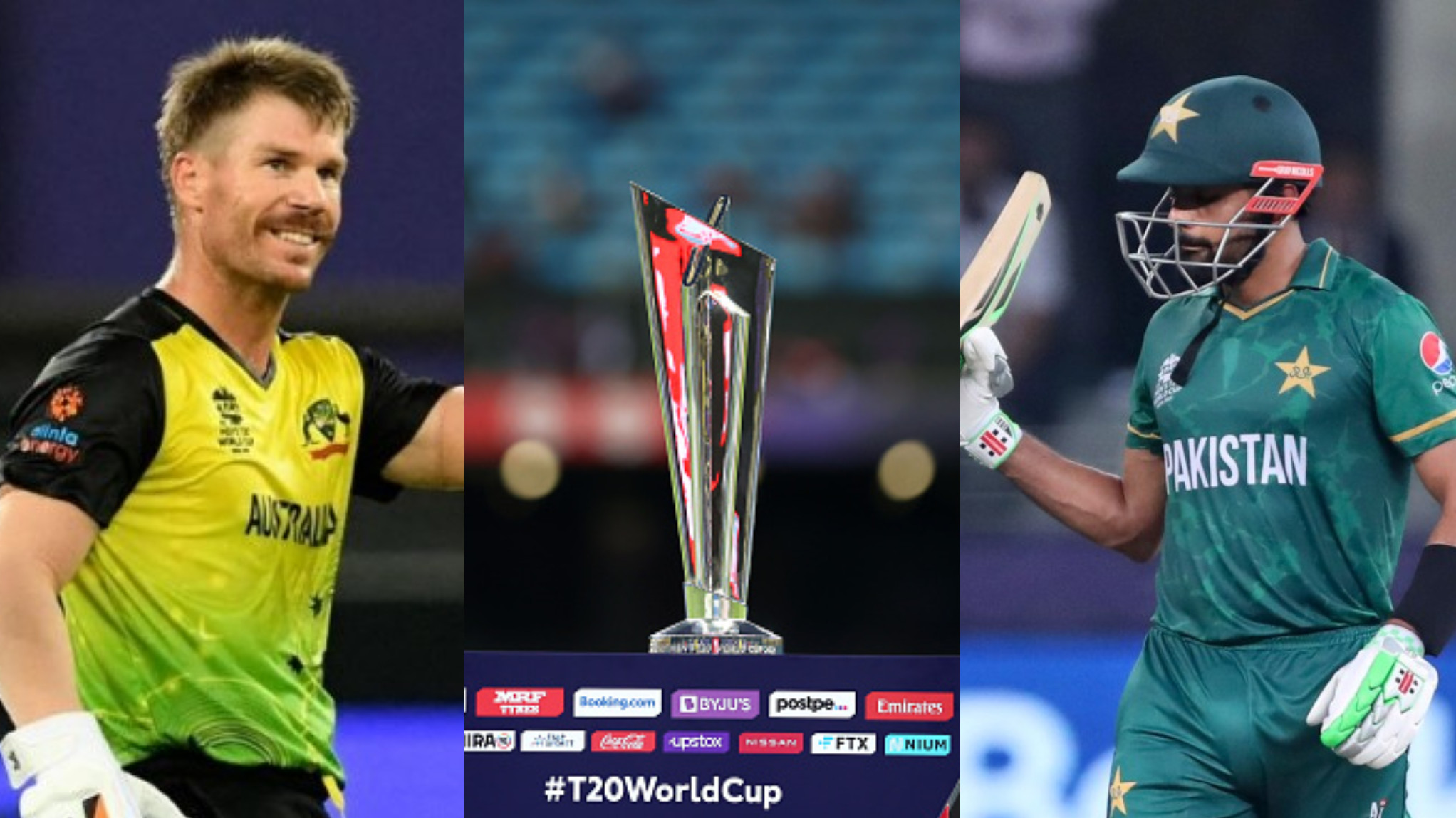