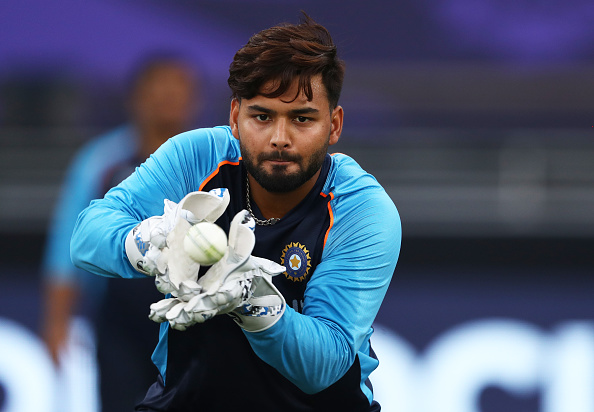 India's wicket-keeper batter Dinesh Karthik believes KL Rahul and Rishabh Pant are the ideal candidates to lead Team India in the future. Current India captain Virat Kohli is leaving captaincy from T20I format after the T20 World Cup 2021, and Rohit Sharma is likely to take over.

Speaking to Cricbuzz, Karthik said Rohit deserves to represent India as a captain after proving his leadership quality in the opportunities he got in the past. He also added that the Mumbai cricketer should groom Rahul and Pant while leading the Indian cricket team.

“It will be only fair to give Rohit Sharma the opportunity to lead India for a year or two in white-ball formats. Allow him to be the captain for a couple of World Cups. You have got to give him that credit and that chance to go ahead and represent the country as captain and allow him to showcase his skills as a captain as well,” Karthik said on Cricbuzz.

“He has been really good in the limited time he has captained India in ODIs and T20Is. He has brought in a considerable amount of success which tells me he knows his traits; he knows his skills. You’ve got to give him an opportunity before you bring a young boy like Rishabh Pant, or KL Rahul for that matter, and make them captain,” he added.

Karthik further said Rohit, who's 34-year-old, isn't going to continue playing all three formats for too long and BCCI should start looking for a deputy who could take over once he leaves.

"It is important to have that candid conversation with Rohit and figure out who he would like as his lieutenant so that when he is not around – it is humanly impossible for Rohit to play all matches in all formats.

"They should have that chat with Rohit once they decide that he is the captain. The message should be ‘we are looking around KL and Pant. Is there a direction that you would want anybody among the 2 to be your deputy?’", he said. 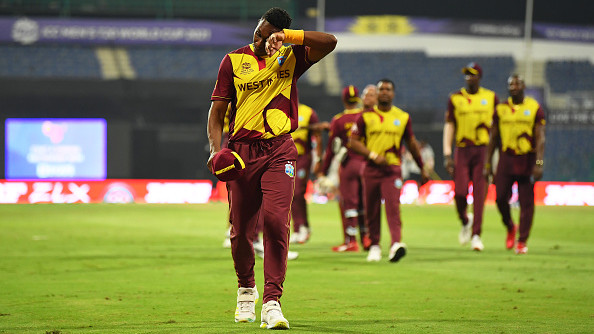 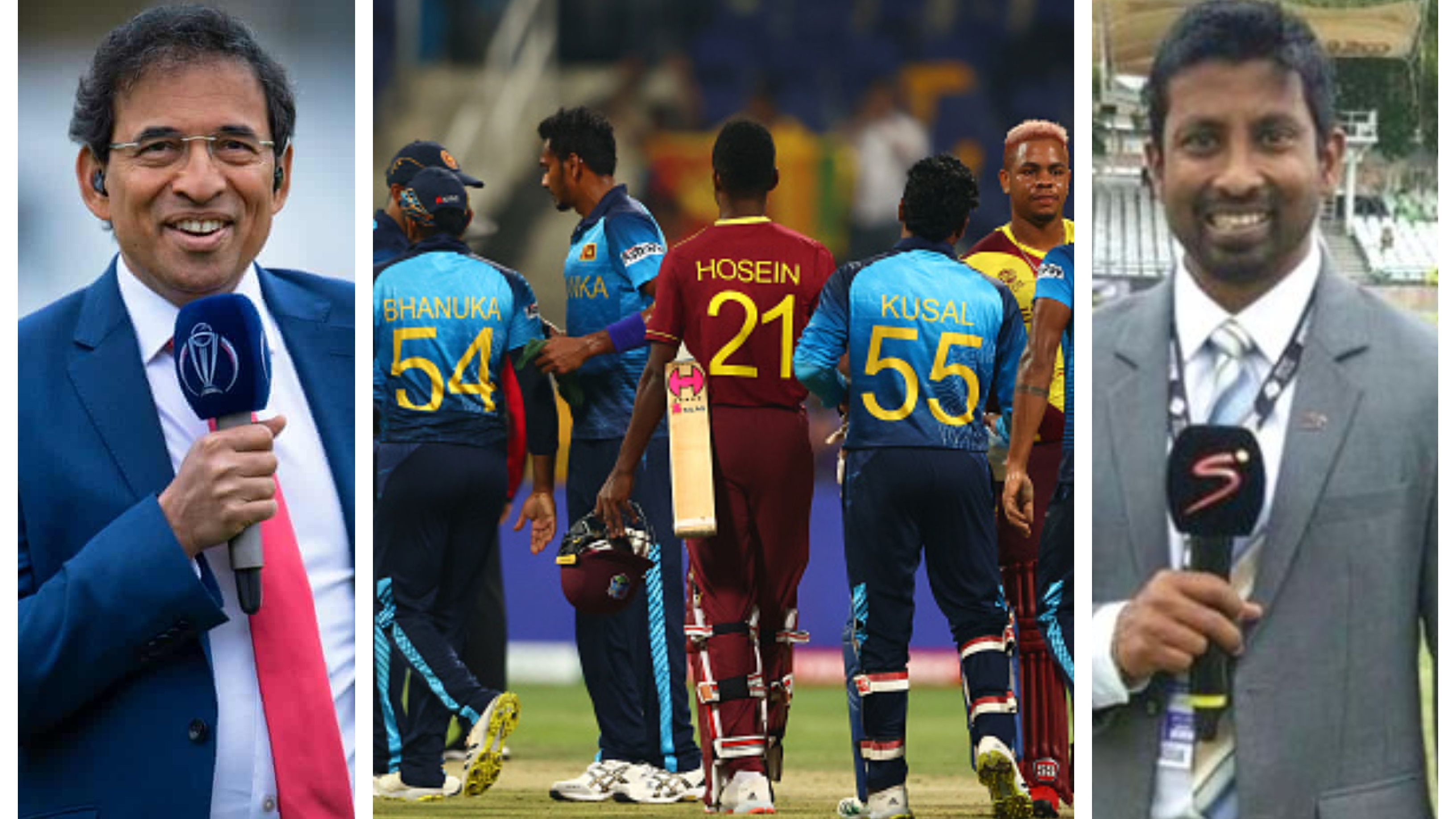 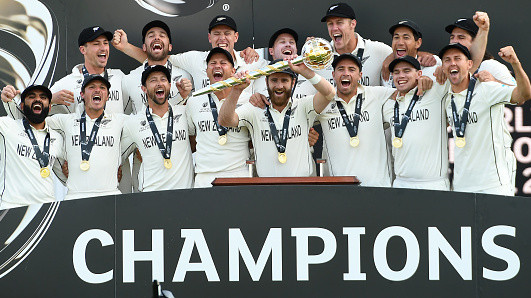