Dravid has reportedly agreed to become the next Indian team head coach. 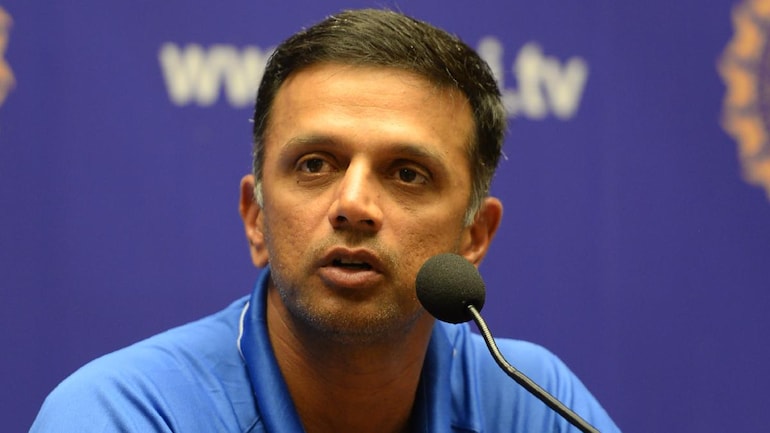 Former India stumped MSK Prasad said that there is no better candidate than Rahul Dravid to coach Team India. It has been reported that Dravid, who is currently the head of NCA, has agreed to become the next head coach of Team India after Ravi Shastri’s tenure ends after T20 World Cup 2021.

Earlier in the day, ANI reported that Dravid is ready to take over as the national team coach. It is expected that the former India captain will take over the reins starting from the New Zealand home series which starts after the T20 World Cup 2021.

"Dravid has agreed and it cannot get better. The other positions will now be looked into while Vikram stays as the batting coach. The Indian team is in a state of transition with youngsters coming in and they have all worked with Dravid and it will be all the easier for Indian cricket to continue on its path to become world beaters on the pitch," a source said.

MSK Prasad lauded the news report and said Dravid can gel with Shastri and the current team management easily and is the best candidate for the role.

"I told earlier also that Rahul Dravid will be the best candidate for coach of Team India. He can gel up with Ravi Shastri and his team easily. In the tenure of Ravi Shastri, Team India did so well, won series in Australia. Back-to-back winning series is not an easy task and if we want this performance to continue then Rahul Dravid is the best option," Prasad told ANI. 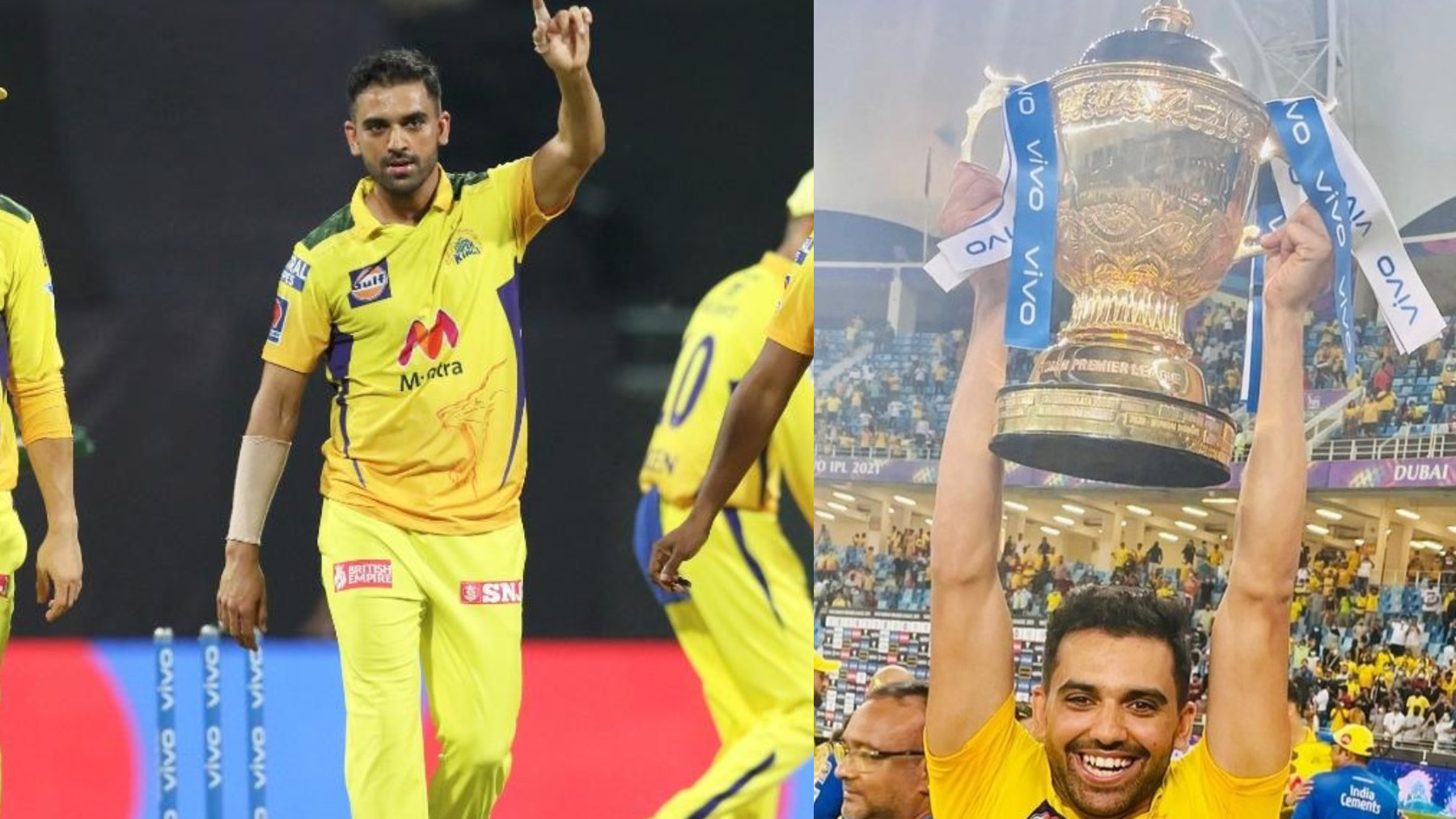 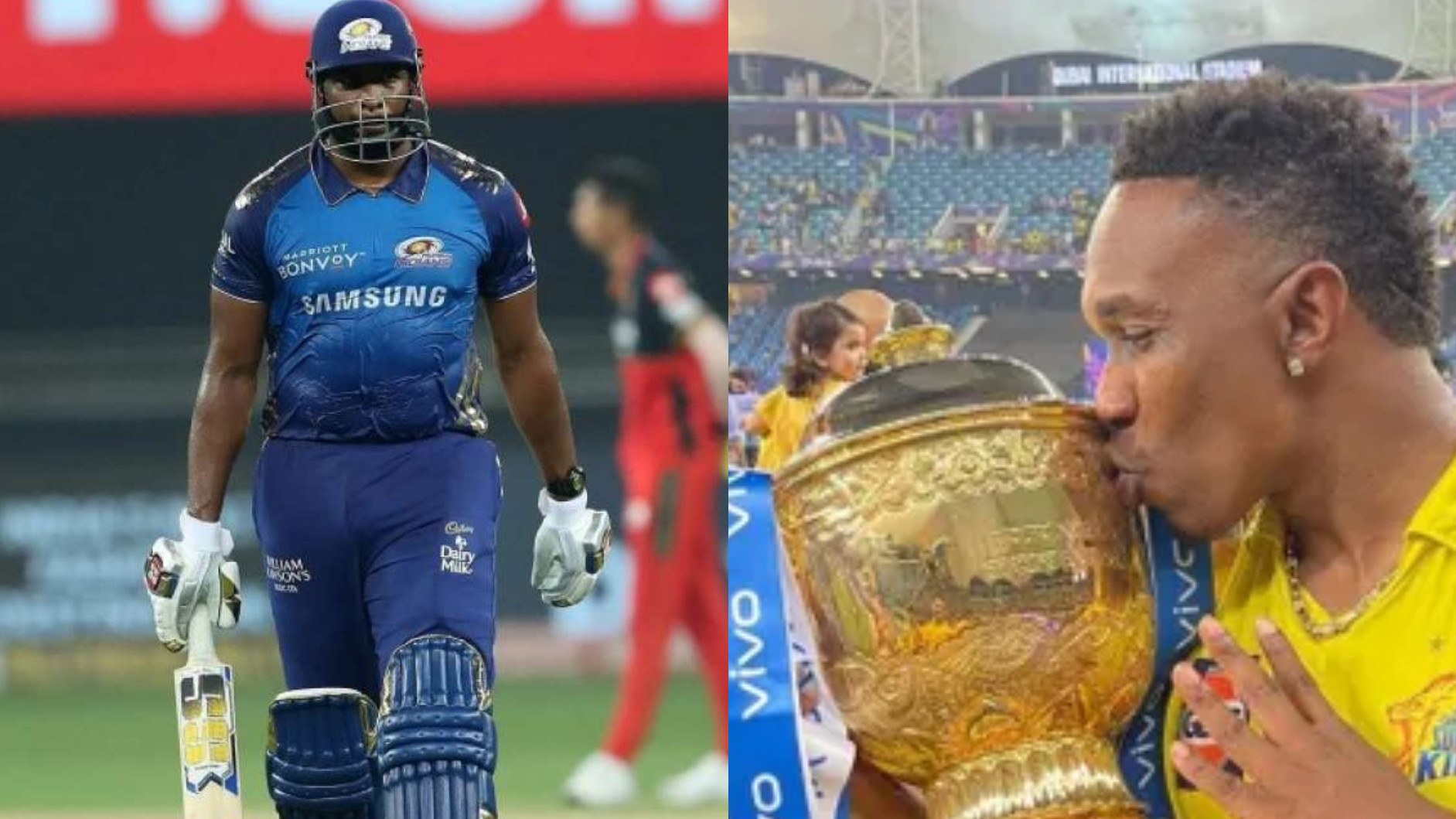 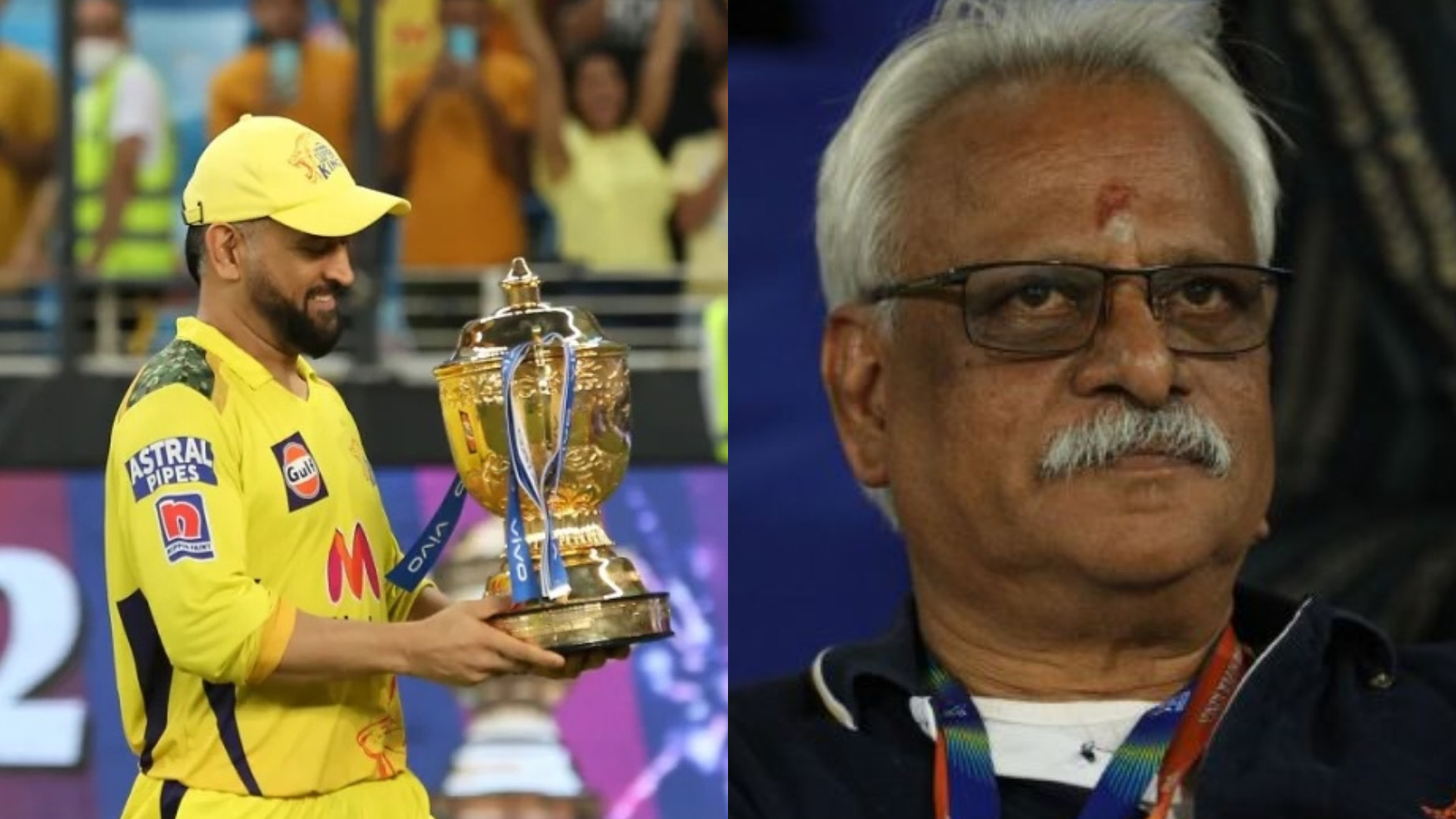