Barot was part of Saurashtraâ€™s Ranji Trophy winning team in the 2019-20 season.

Saurashtra batter Avi Barot on Friday (October 15) passed away after suffering a cardiac arrest at the young age of 29, the Saurashtra Cricket Association (SCA) confirmed.

Barot, who was part of Saurashtra’s Ranji Trophy winning team in the 2019-20 season, had also played for Haryana and Gujarat in his career.

"Everyone at Saurashtra Cricket Association (is) deeply shocked and saddened on (the) very shocking, untimely and extremely sad demise of Avi Barot, remarkable and notable cricketer of Saurashtra.

"He left for heavenly abode in the evening of 15th October 2021 due to severe cardiac arrest," the SCA stated in a media release.

Our hearts bleed as outstanding player and very noble being Avi Barot is no more with us. It’s extremely shocking and saddening. May his noble soul be in shelter of benevolent Almighty. Avi, you shall be missed forever #rip @saucricket @GCAMotera @BCCI @BCCIdomestic #cricket pic.twitter.com/wzRONq95JV

"This is absolutely shocking and painful to learn about Avi's sad demise. He was a great teammate and had great cricketing skills. In all recent domestic matches, he had performed remarkably well.

"He was a very friendly and noble human being. We all at Saurashtra Cricket Association are in deep shock," said Shah. 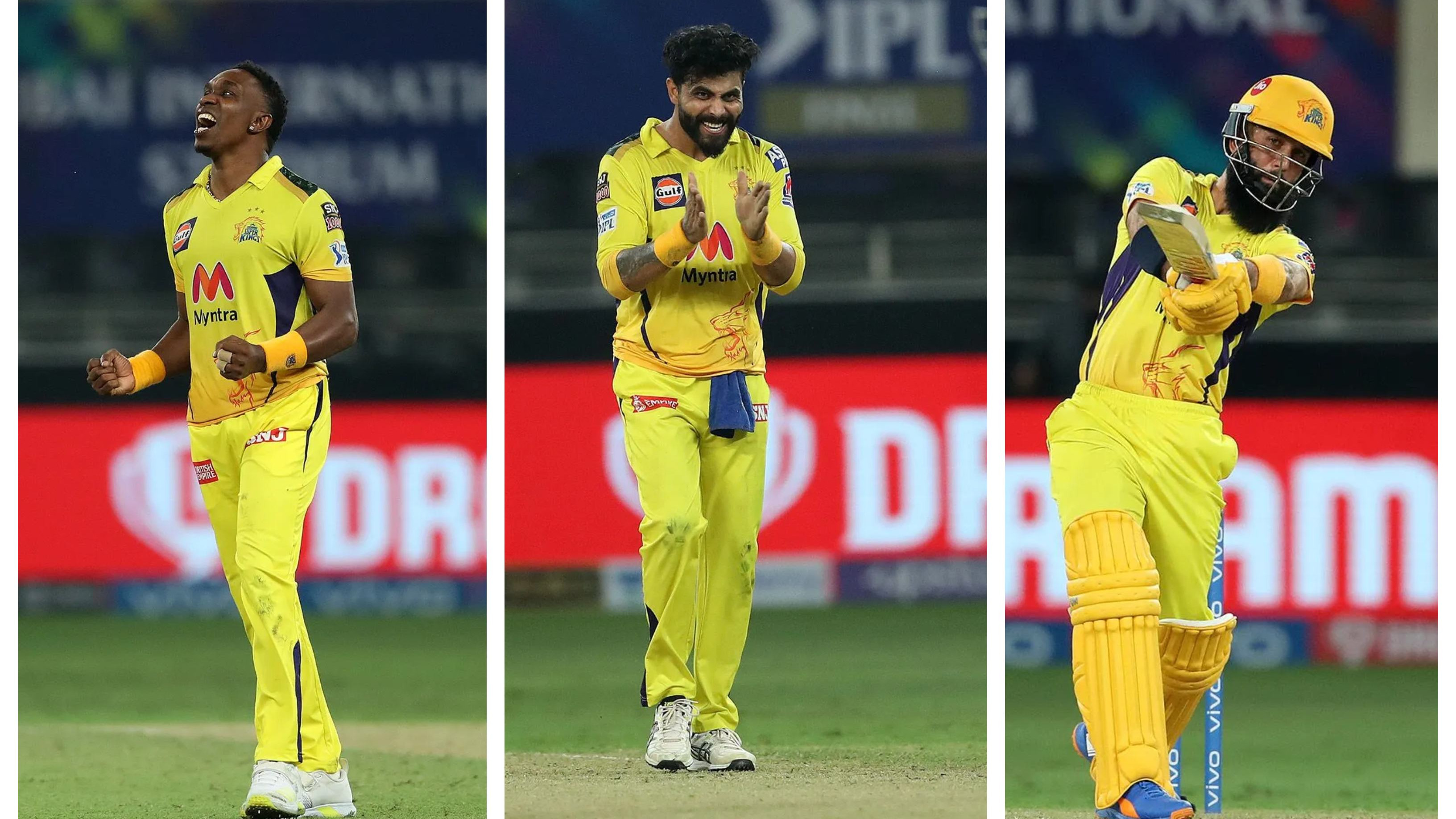 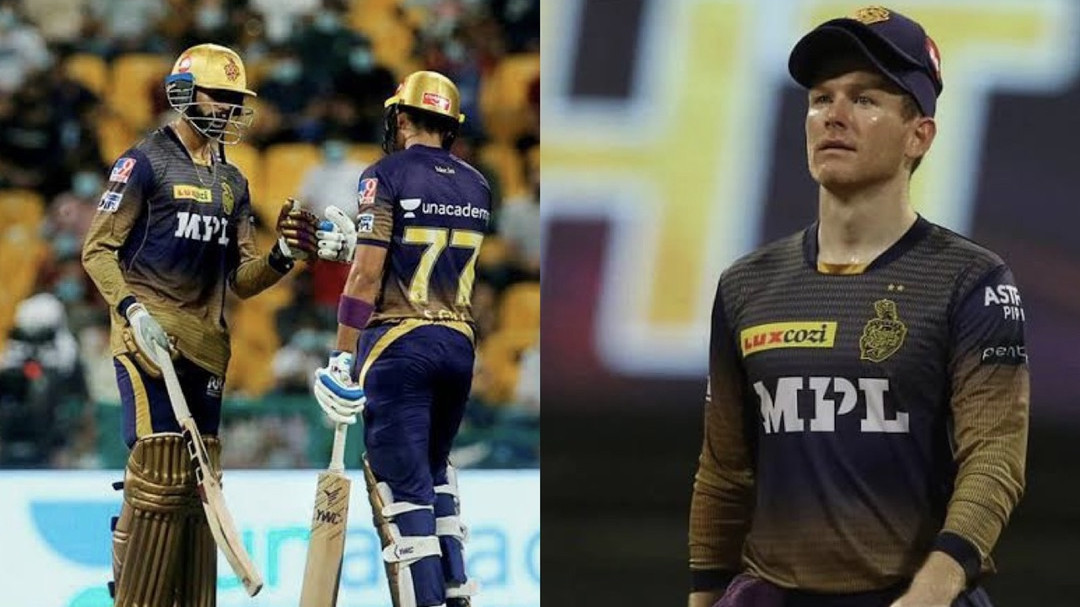 IPL 2021: "Shubman Gill and Venkatesh Iyer have been cornerstone of our batting," says Eoin Morgan 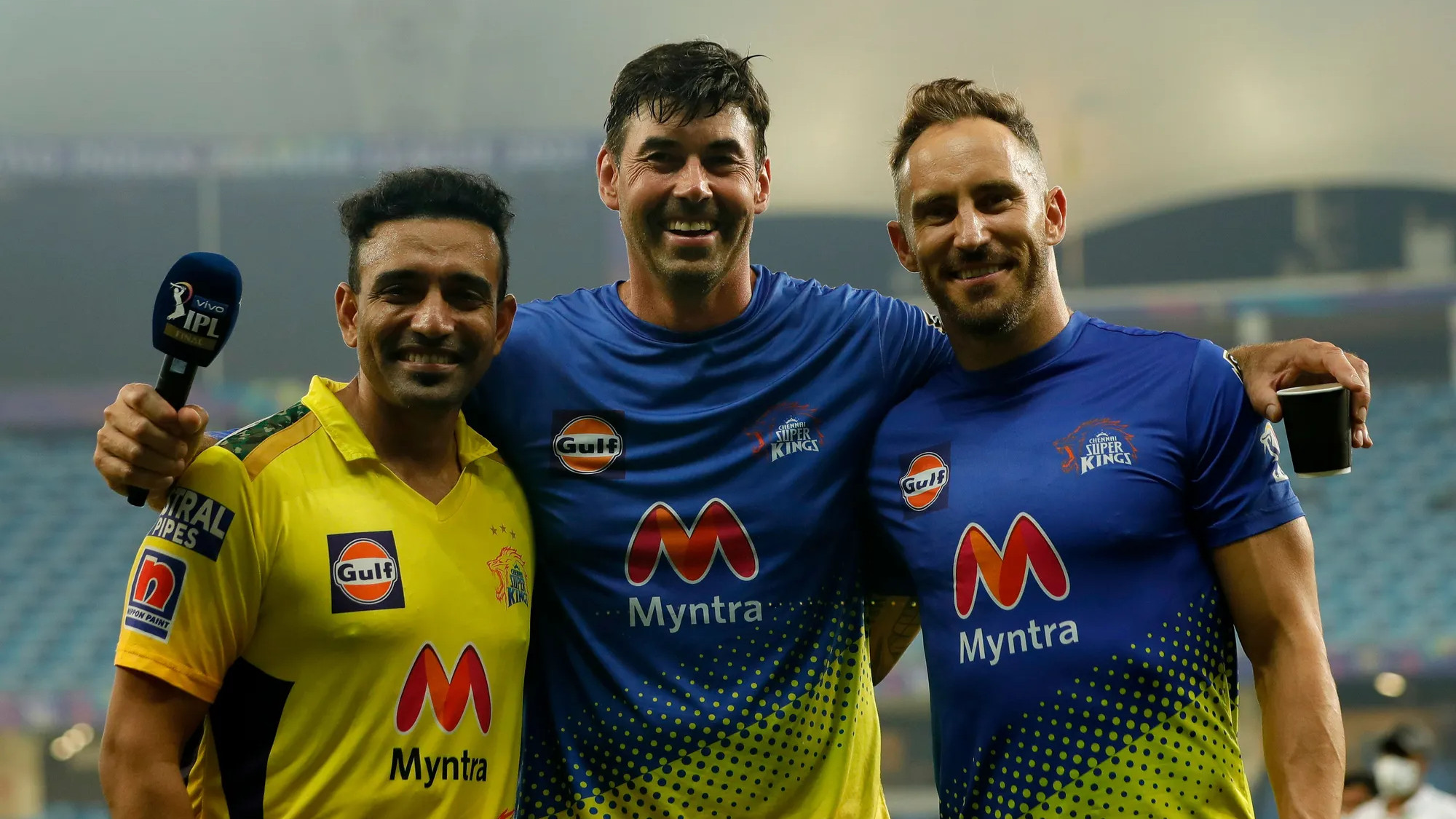 IPL 2021: Robin Uthappa says it was an amazing feeling to be a part of CSK