Stokes had broken his index finger during the first-leg of IPL 2021 in India. 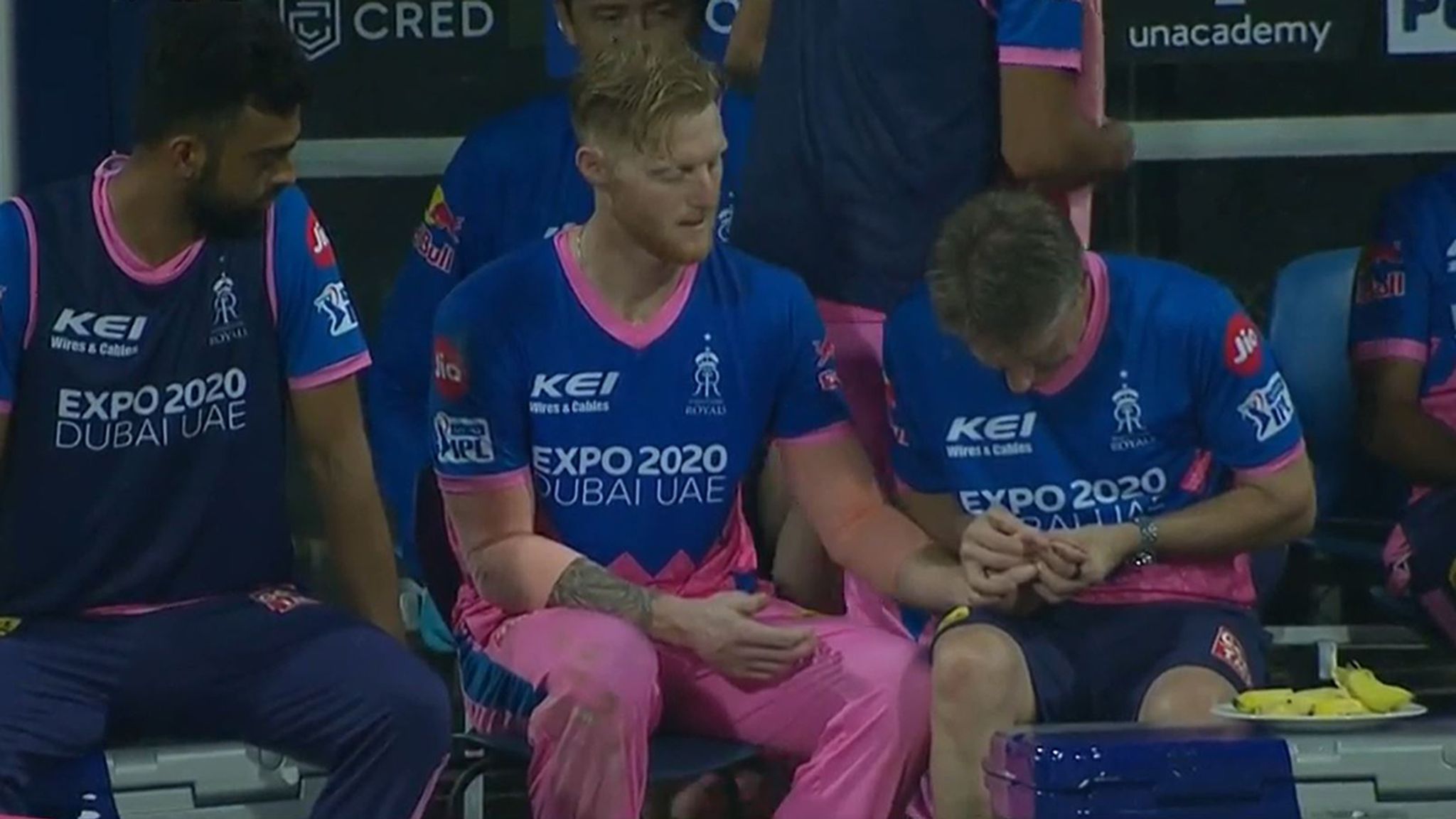 England all-rounder Ben Stokes who is currently on an indefinite break from cricket citing mental health issues and healing his injured finger, recently provided fans with an update on his injured finger on social media as he posted a photo of himself holding a bat.

The 30-year-old had two screws and scar tissue removed from his left index finger last week after breaking it playing in the Indian Premier League (IPL 2021) in April.

Stokes made it clear that it was the first time he was holding a bat since breaking his index finger during the first leg of IPL 2021 in India as he wrote, “12th April broken finger. 11th October first time since breaking being able to get it round my handle.”

Stokes has not played for England since July after taking an indefinite break from the sport to prioritize his mental health and heal his injured finger but retained his England central contract on Friday.

KL Rahul likely to end his 4-year stint with Punjab Kings ahead of IPL 2022: Report

The Englishman last played international cricket when he led England in their home ODI series against Pakistan. Along with Ashes, Stokes will also miss the upcoming T20 World Cup 2021 in UAE and Oman. 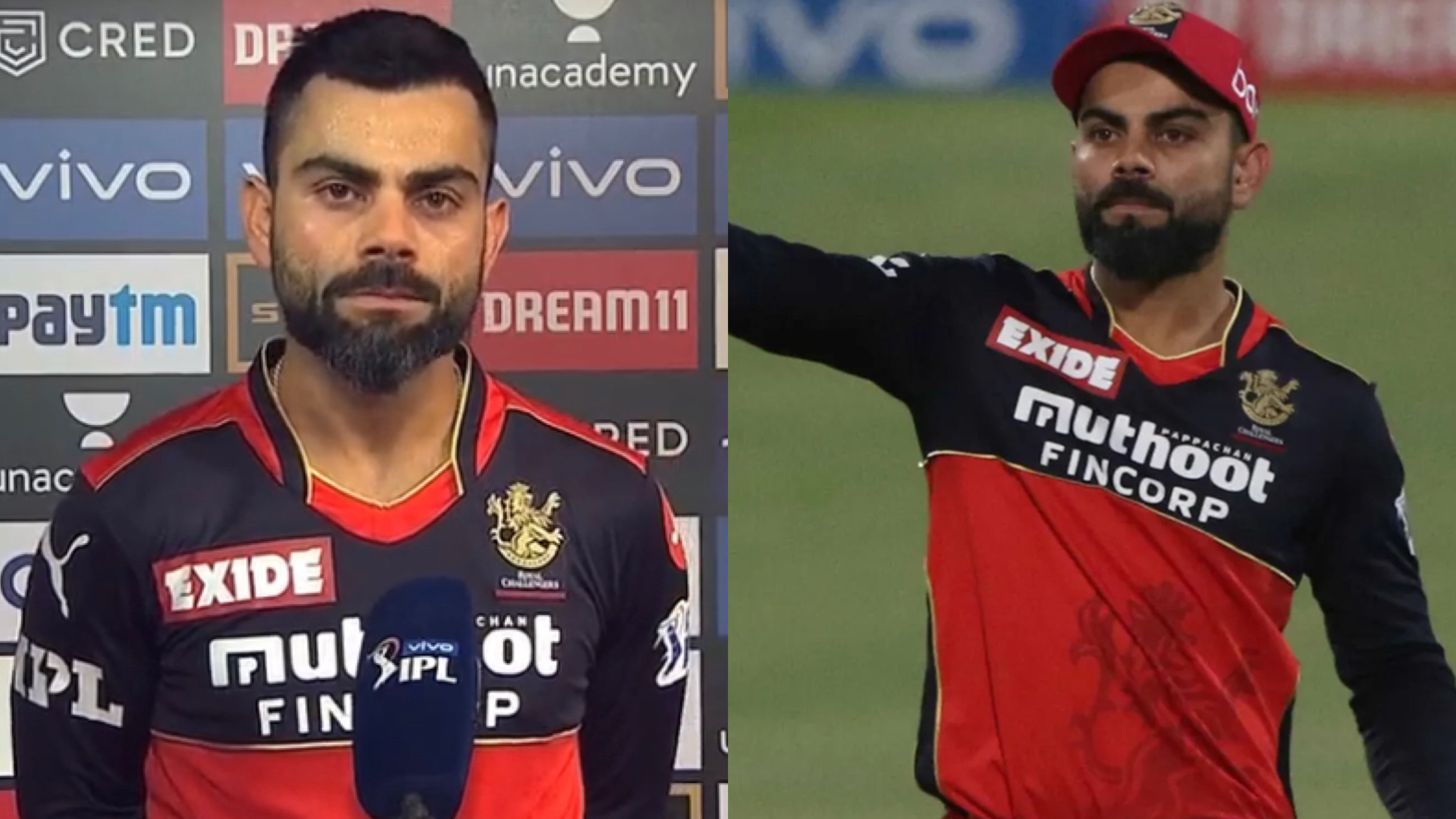 IPL 2021: WATCH - ŌĆśI have given 120% to this franchise every timeŌĆÖ, says Virat Kohli as he bids farewell to RCB captaincy 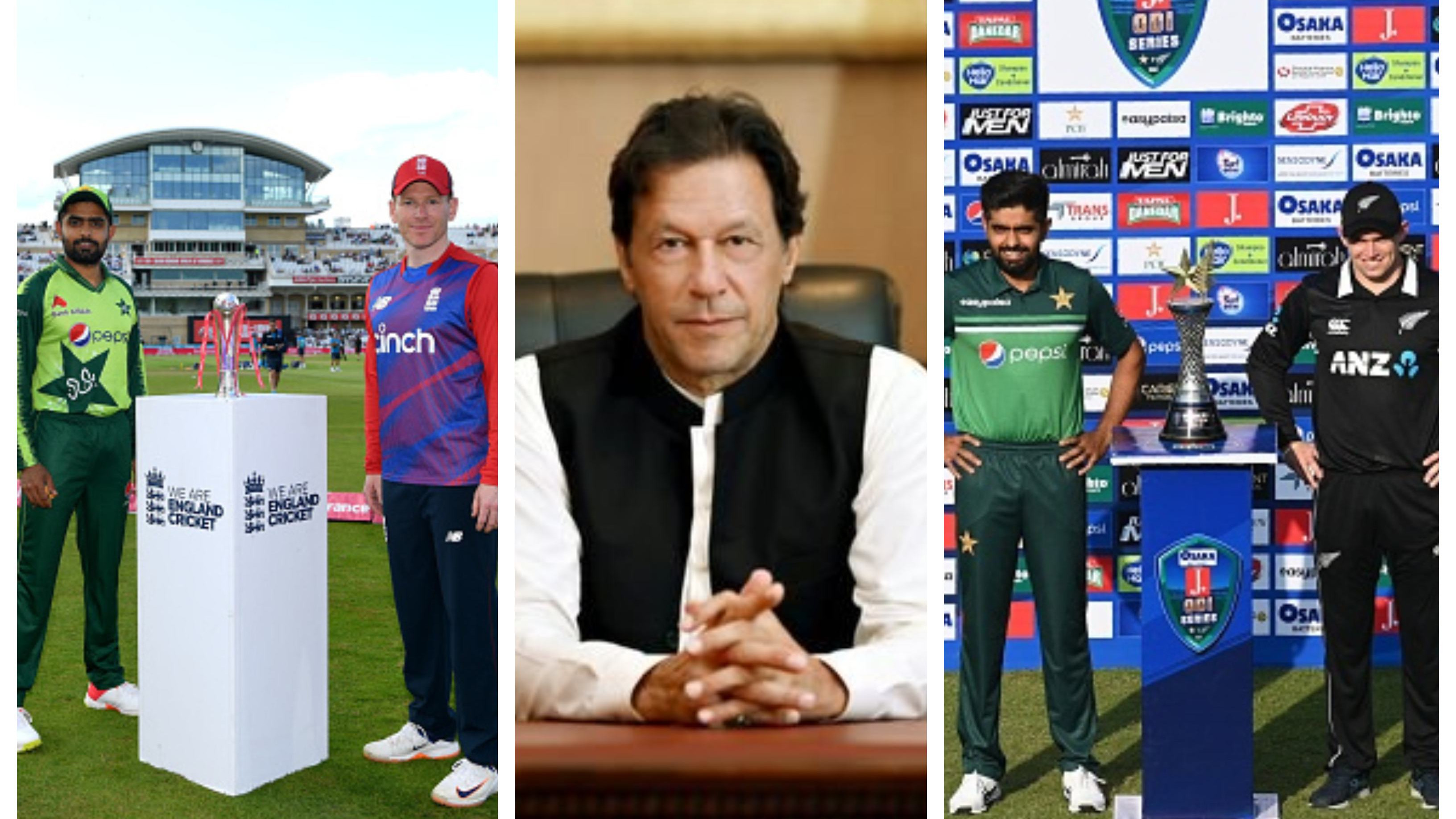 ŌĆ£No one would dare do that to IndiaŌĆØ, Imran Khan on New Zealand, EnglandŌĆÖs pull out of Pakistan tour 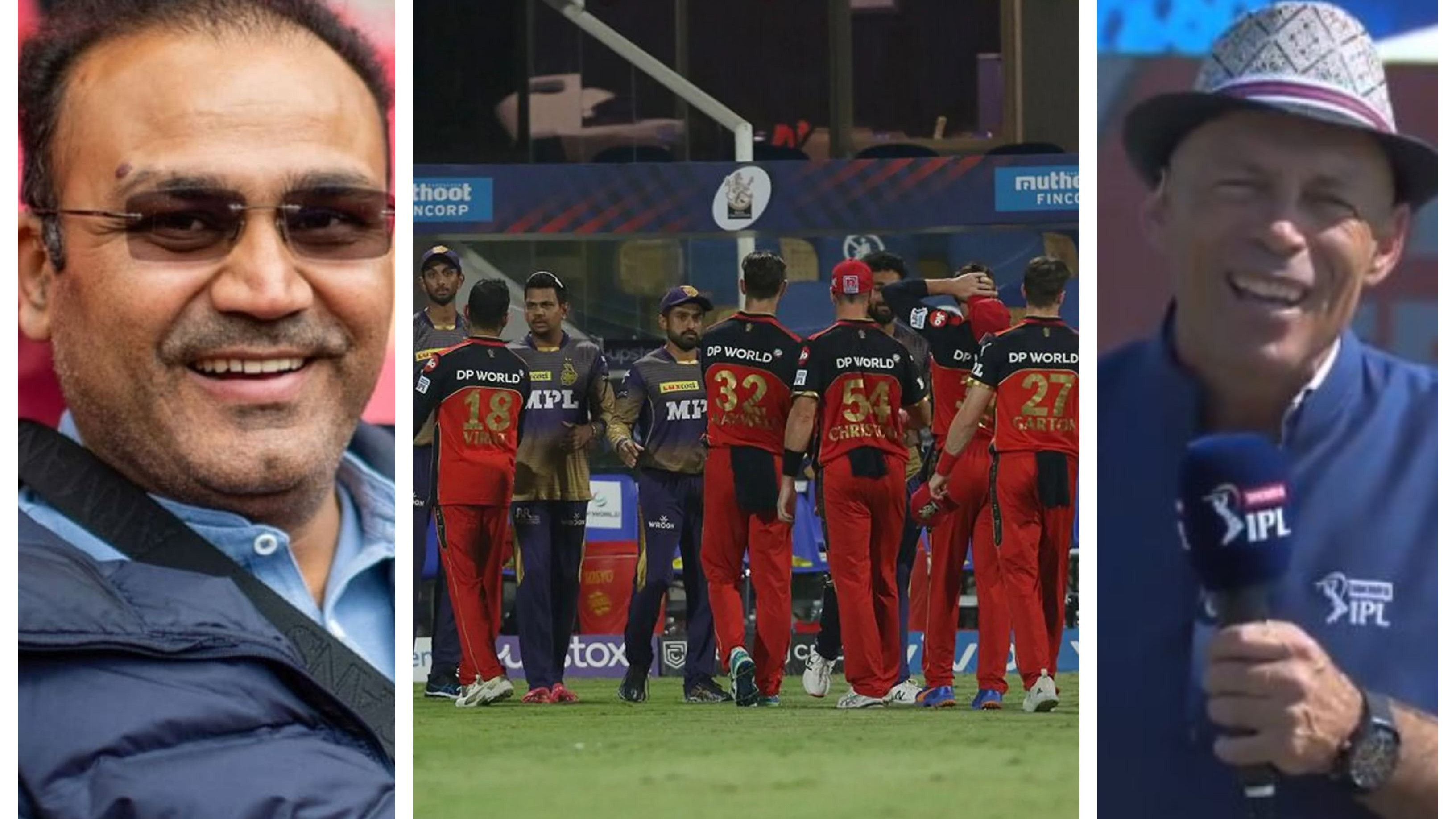