Bowler to get a chance to hit stumps unhindered; if they hit batter is out, if not, batter gets to play. 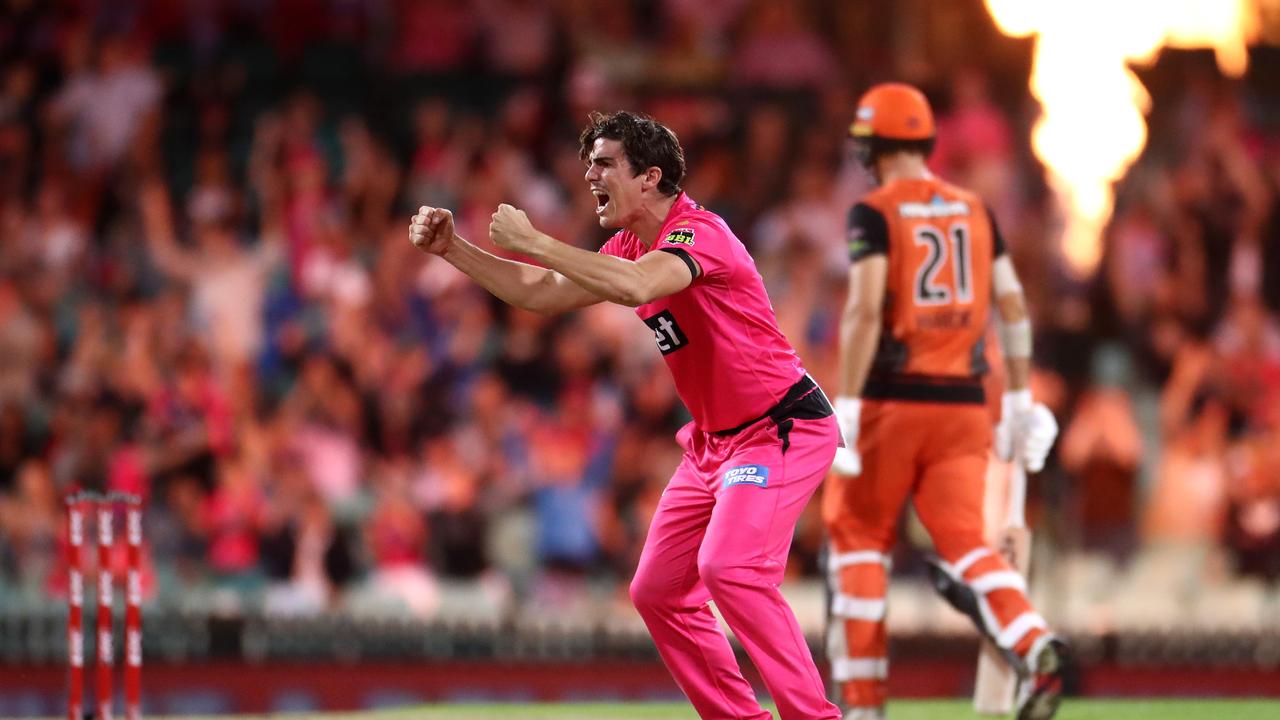 The Big Bash League (BBL) management has proposed a highly radicalized version of the timed-out rule in order to speed up play. Cricket Australia's playing conditions committee has suggesting stricter rules while monitoring time between the fall of a wicket and the next ball and a potential penalty for players that take too long.

The current Timed-Out law, 40.1.1, states: "After the fall of a wicket or the retirement of a batter, the incoming batter must unless Time has been called, be in a position to take guard or for the other batter to be ready to receive the next ball within 3 minutes of the dismissal or retirement. If this requirement is not met, the incoming batter will be out, Timed out."

CA's BBL playing conditions state that players must be in position within 60 seconds. The BBL is now considering a 75-second limit however it is understood players would not be given timed out should they fail to meet the time allowed.

BBL general manager Alistair Dobson told ESPNCricinfo: "We know Big Bash fans want to watch fast-paced, exciting cricket on TV and in the stadium," he said. "We have spent the off-season looking at ways to keep the game moving and are close to finalizing what this might look like."

BBL had previously introduced three new rules with the Bash Boost, the X-Factor, and the Power Surge coming into the competition with mixed success. 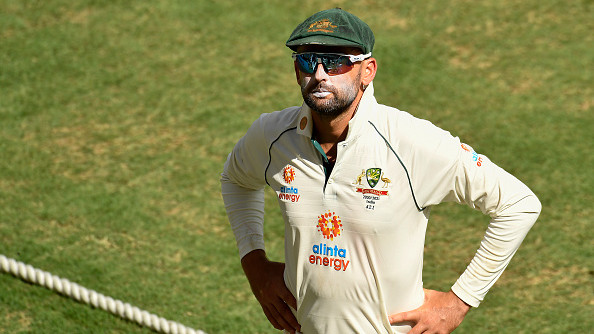 Ashes 2021-22: Nathan Lyon expects a full-strength England side to come for Ashes 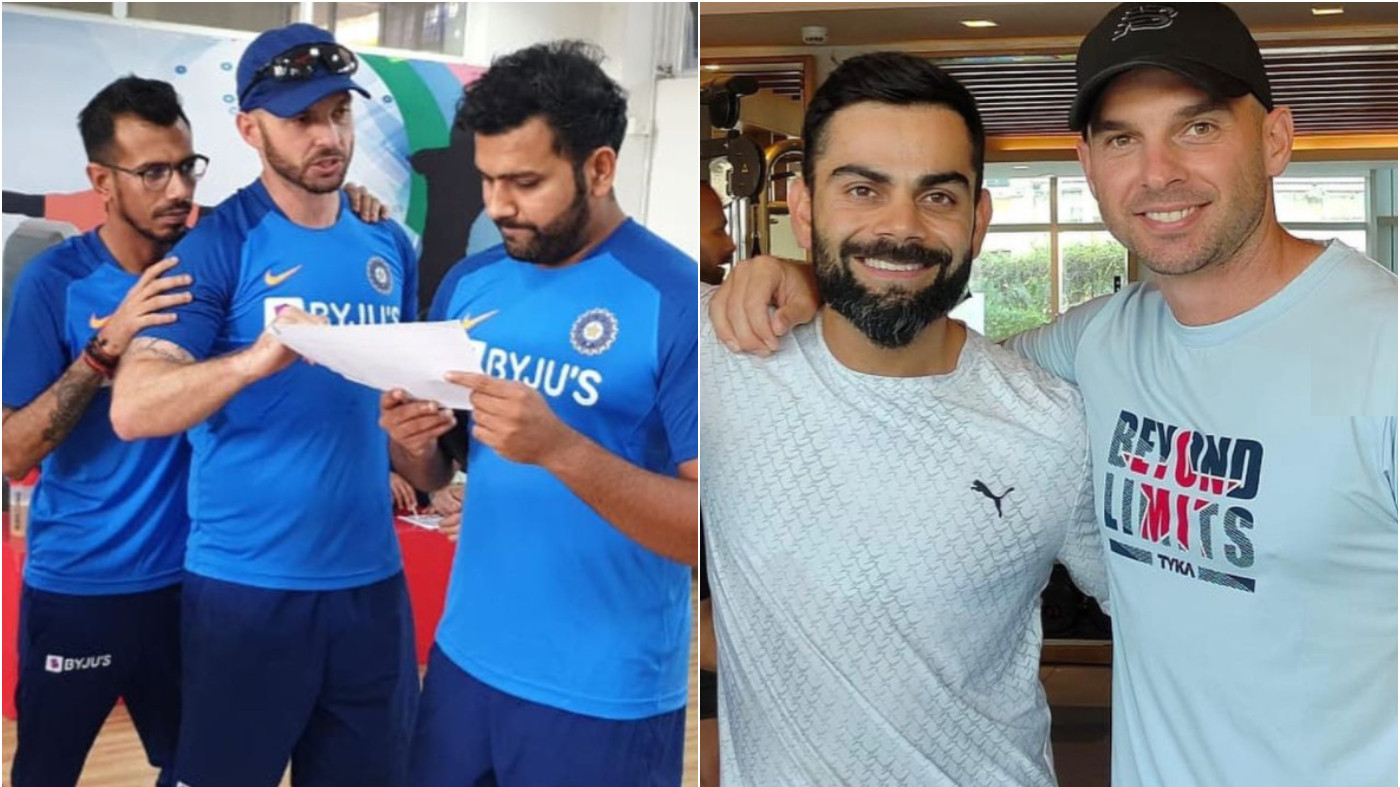 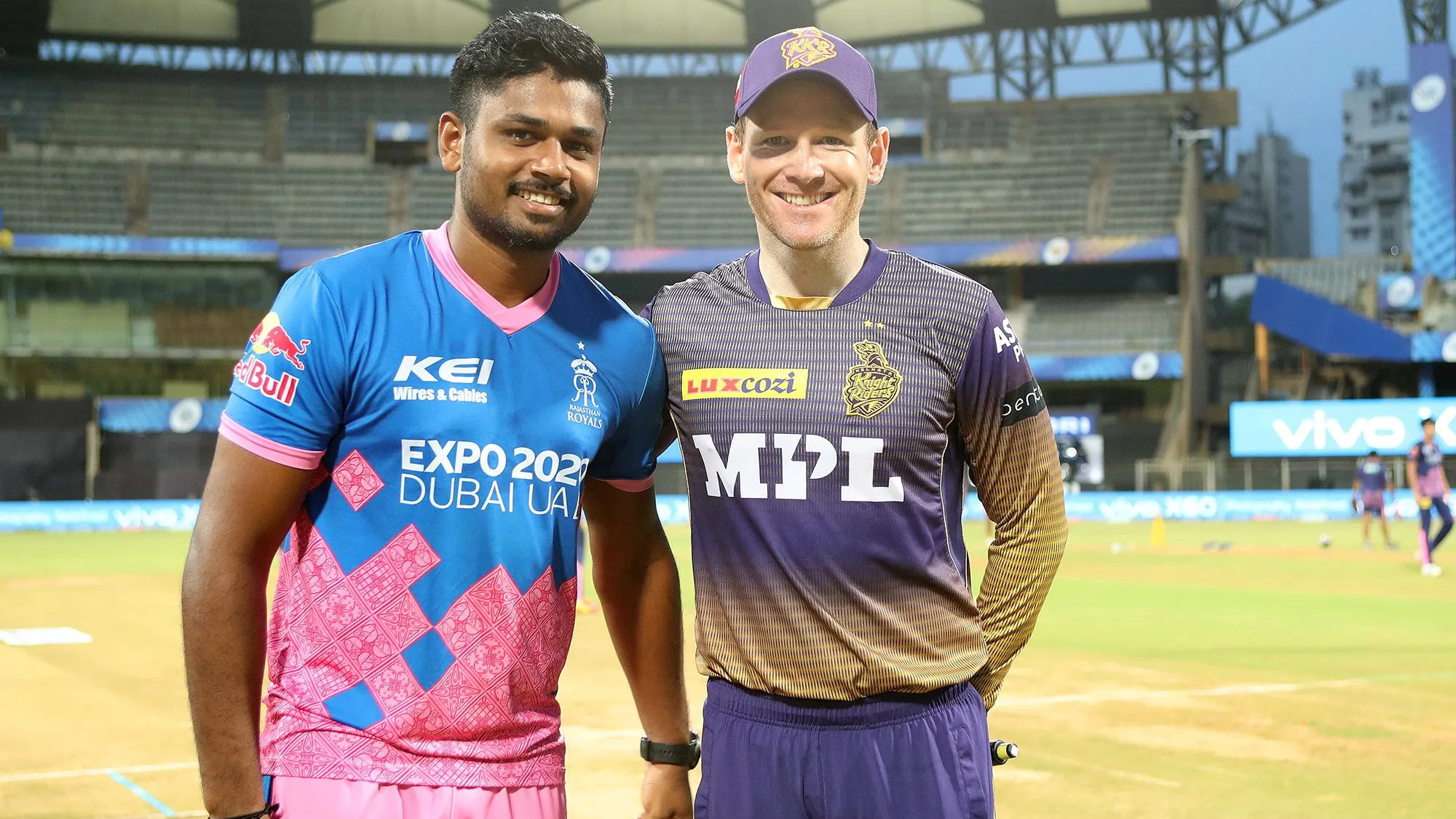