Players will also be compensated for the loss of 2020-21 domestic season. 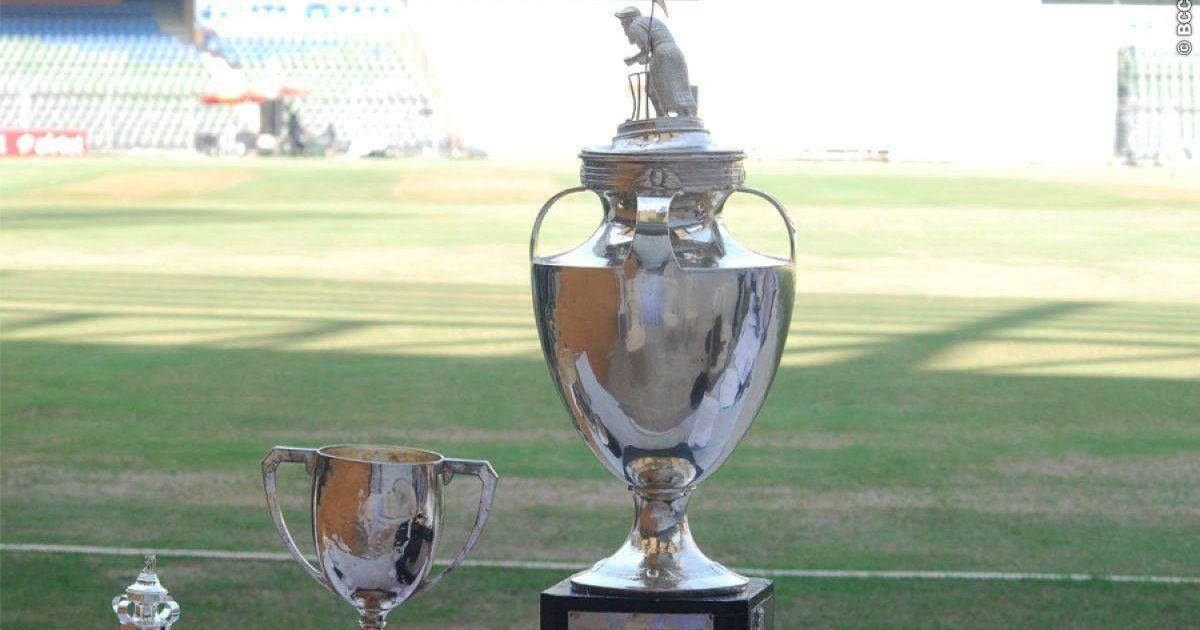 The Board of Control for Cricket in India (BCCI) on Monday, September 20, 2021, announced that domestic cricketers affected by the COVID-curtailed 2020-21 season will be paid a 50 percent additional match fee as compensation for the disruption and also hiked their remuneration for the upcoming season.

At the moment,  a first XI player in a Ranji Trophy game was entitled to Rs 35,000 per day. For the Syed Mushtaq Ali Trophy, the BCCI pays Rs. 17,500 per game.  While these are the figures for playing members, reserves are paid half.

Given that the Ranji Trophy was not held last year, for the first time in the tournament's history, many Indian domestic cricketers struggled financially and this compensation was awaited for a long time.

The decision to give compensation and increase the match fee was taken during the BCCI's Apex Council meeting on Monday.

The per-day fee for the top Ranji cricketers, who have played more than 40 matches, was also almost doubled to Rs 60,000, which will ensure that such players earn Rs 2.40 lakh per first-class match.
Those who have played 21 to 40 matches will be paid Rs 50,000, while players with experience less than that will be entitled to a remuneration of Rs 40,000 per day.

I am pleased to announce the hike in match fee for domestic cricketers.

This will help more than 2,000 men's cricketers in the country from the under-16 to the senior level.

Not only this, but Shah also tweeted that that domestic player will be paid an increased match fee. According to the announcement, the cricketers in the under-23 and under-19 category will get Rs 25,000 and 20,000 per day respectively.

The BCCI also announced remuneration for women cricketers and the senior players will now be paid Rs 20,000 per match instead of Rs 12,500. 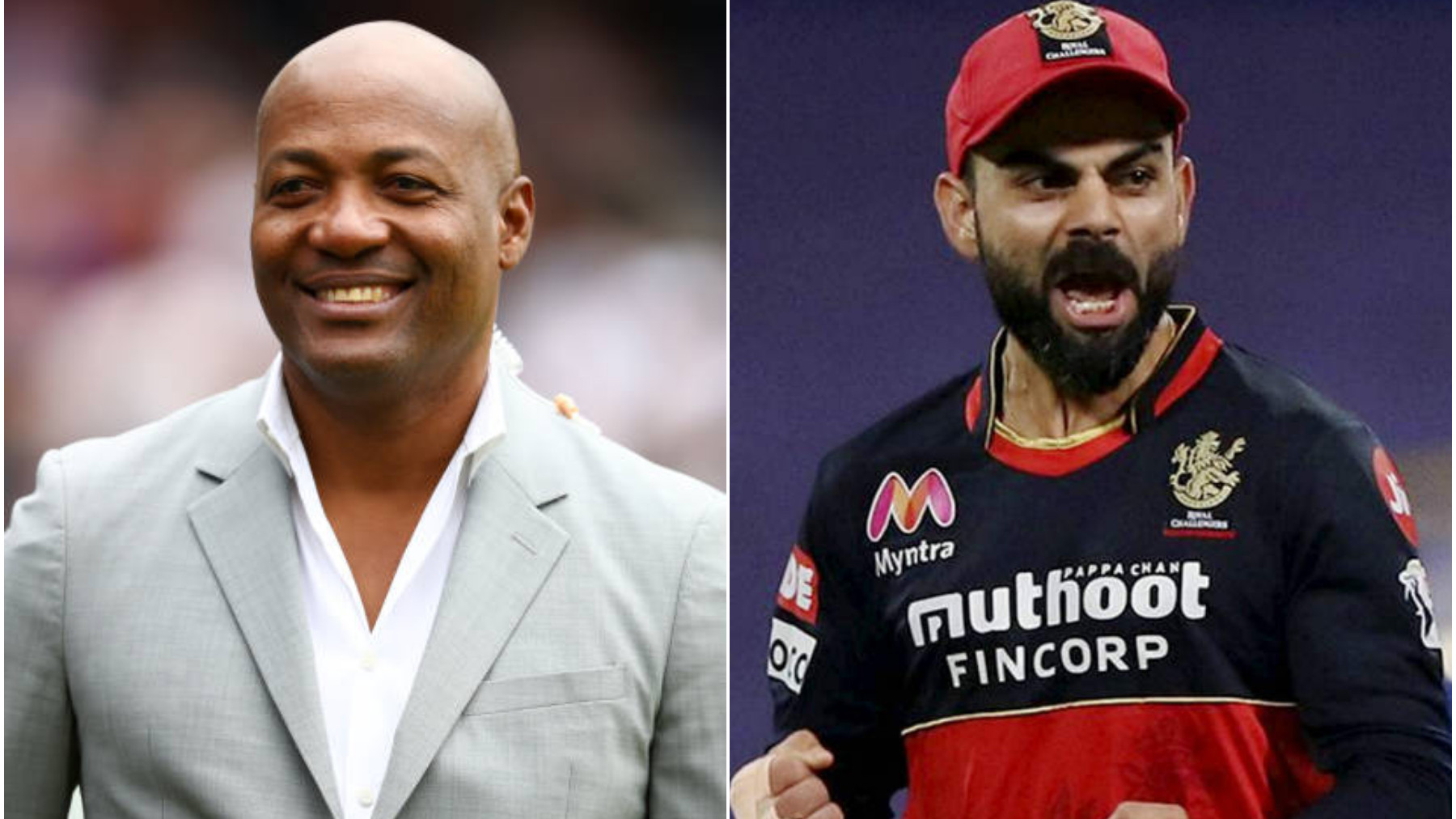 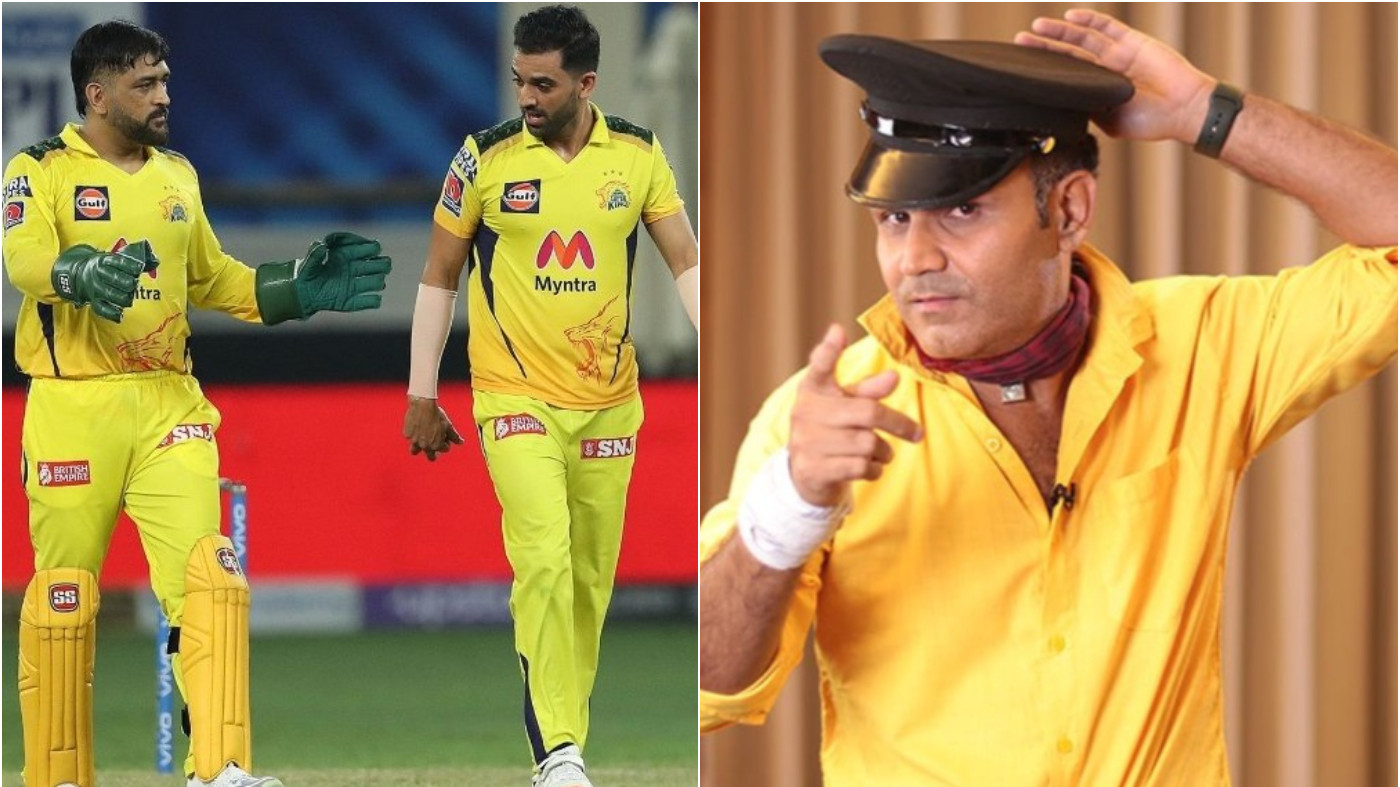 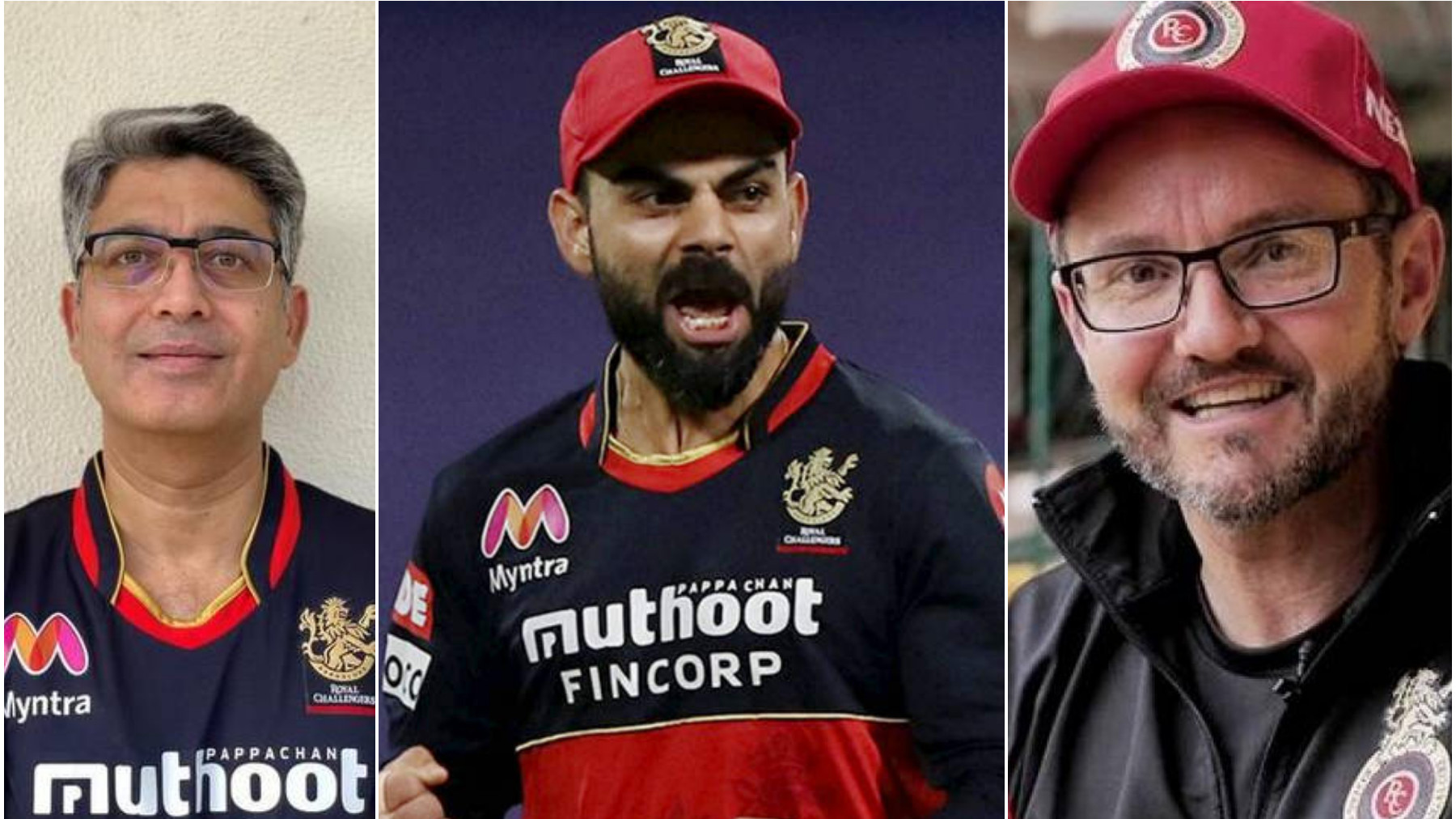