He also explained how DRS has been a game-changer in decision-making process in the game. 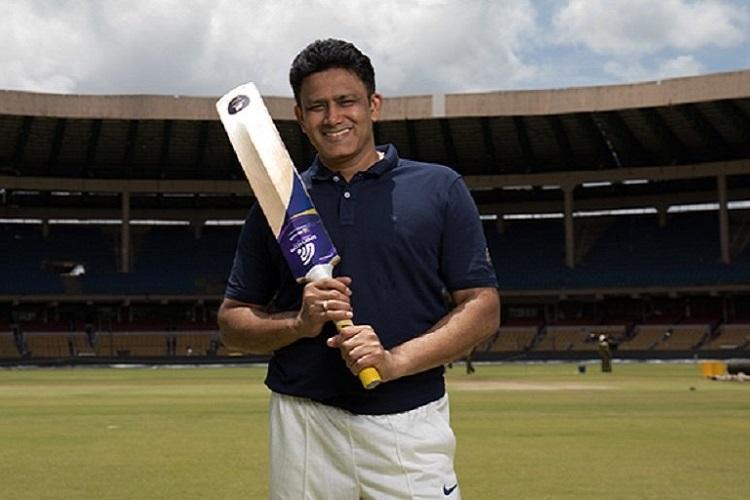 Former India captain and head coach Anil Kumble believes that cricket will be more dependent on technology and “data intelligence” in the near future.

Claiming technology will have more and more influence on decision-making in the near future, Kumble – current head coach of Punjab Kings (PBKS) in the IPL – also gave the example of how DRS has been a game-changer in the decision-making process in the game of cricket.

He was speaking at a webinar titled “Building Competitive Advantage through Sports Analytics and Data Intelligence” – organized by Great Lakes Institute of Management, Chennai with Deakin University South Asia. The spin legend also feels more technology will come into the sport.

Kumble said at the webinar: “There is the influence of DRS (Decision Review System) already in cricket and I am sure there will be a more technological influence on decision making as we go along. Also the fact about players' acceptance of being a part of this innovation, otherwise you will be left behind.”

The former the leg-spinner also personally feels that embracing technology is for the greater good, saying: “I know this, we are still sort of having that debate over, is this too much technology in sport or should I just go back to my own belief that "ok I just watch the ball, hit the ball, that's a simple way.”

He added, “Yes, that's a simple way, but then I think, if you don't sort of adapt to technology that's coming in and used the technology for the good of the game, I think people will be left behind.”

The 50-year-old continued, “I don't see just the broadcasters influencing technology in the sport but even the federations will start looking at innovative ways of bringing in technology into sport. Because all these years, it is been TV and broadcasters, who pushed these innovations, which is great for the game, and as we move into other OTT platforms, there will be more technology coming into the sport, and that to me will be the biggest change that I see going forward.”

Kumble also said that there will have a greater influence of data intelligence on the shorter form of cricket, like T20 or The Hundred.

He further explained, “The dependence on data will be a lot more, because in a short game, as the format sort of gets shorter, from Test cricket, we have come to ODI cricket, then it is T20 now, then there is (The) Hundred.”

He concluded, “So as the game gets shorter, the dependence on data is far far more in putting together a squad, strategies, match-ups, we keep talking about match-ups and that’s how you sort of build a strategy around teams, so that will only be the driving factor.” 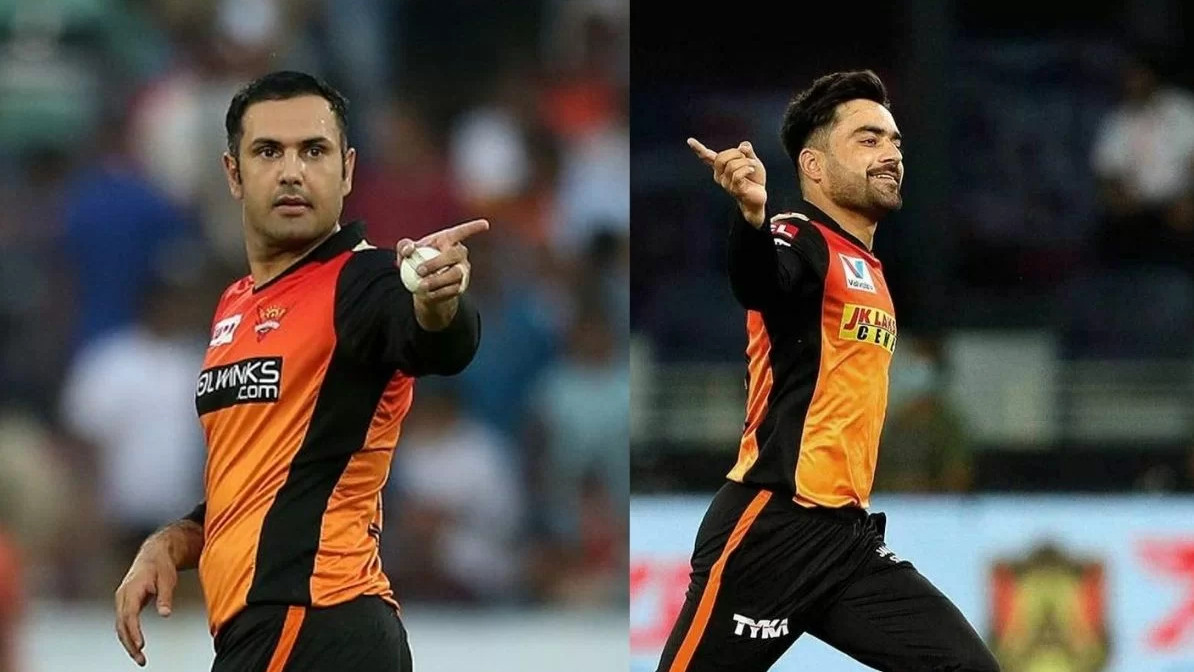 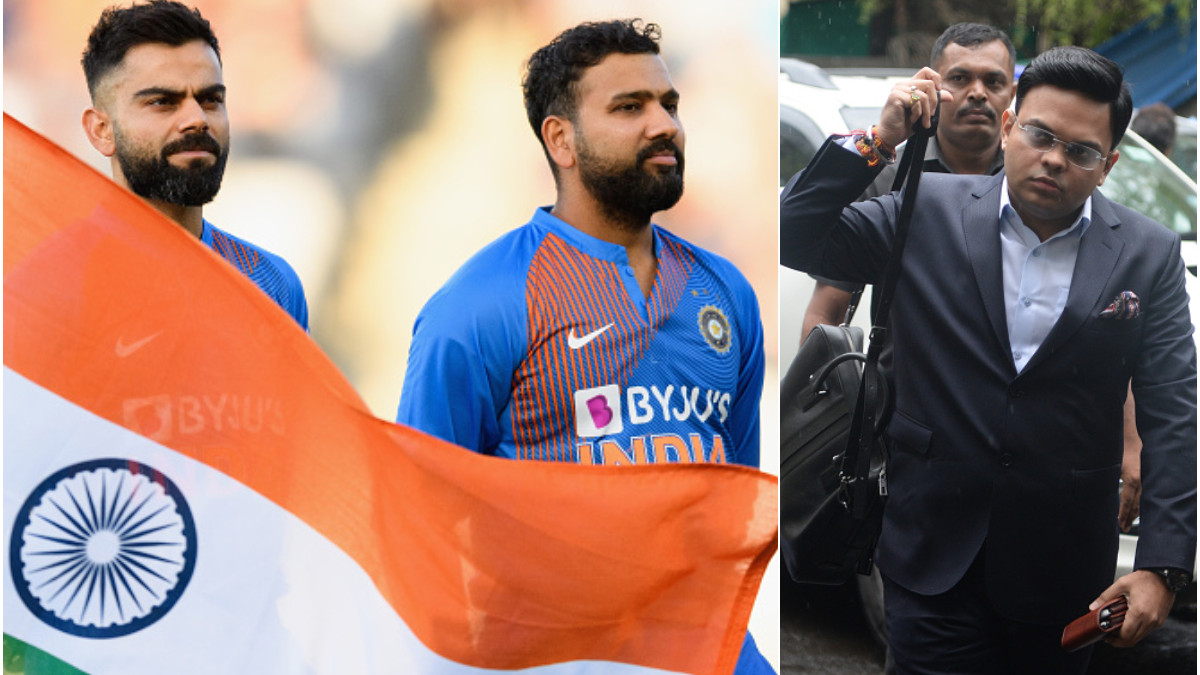 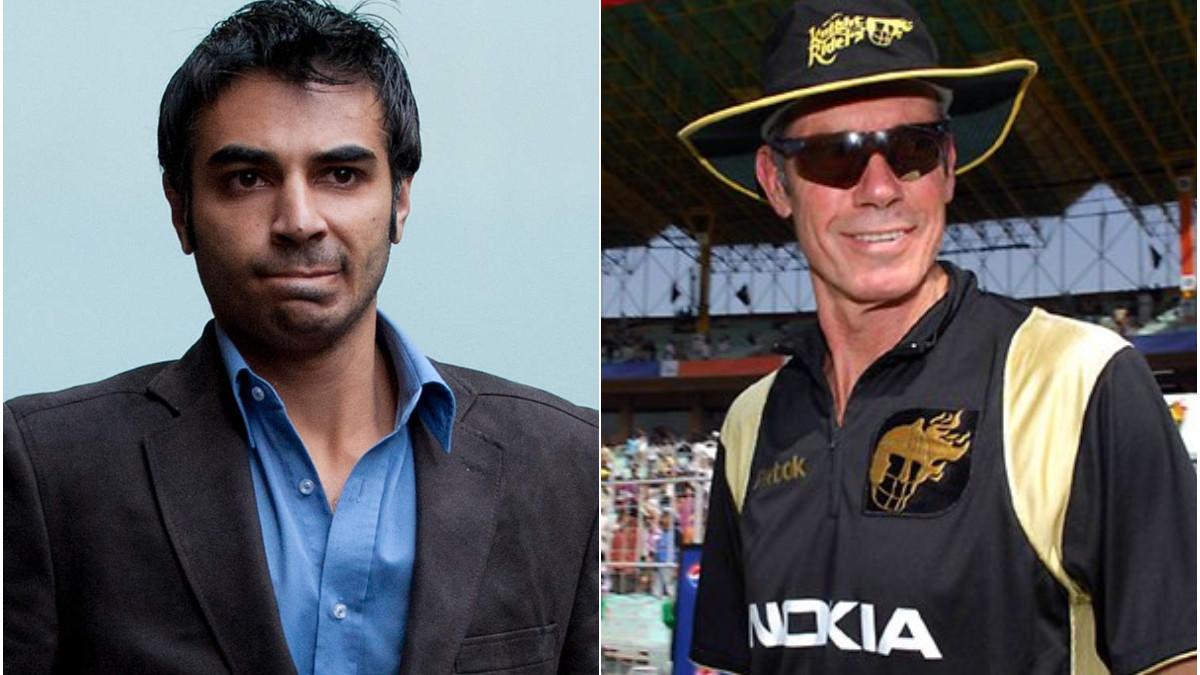