Tim Paine is expected to captain Australia against England in the Ashes. 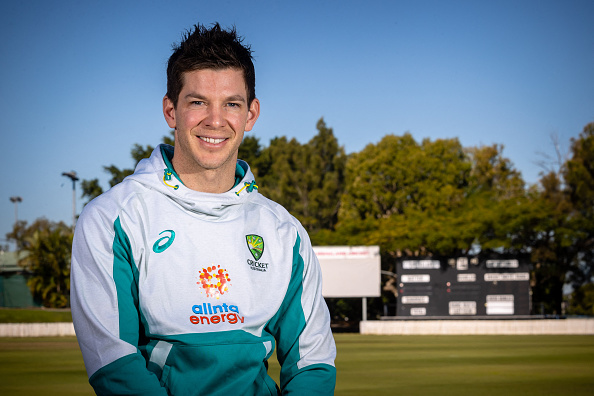 Cricket Australia (CA) on Monday (September 13) confirmed that their Test captain Tim Paine will undergo neck surgery to relived a pinched nerve, on Tuesday, September 14 and he will be fit to lead his country in the forthcoming Ashes 2021-21 against England later this year.

In a statement, the CA revealed that Paine “had been suffering from pain in his neck and left arm because of a bulging disc which reduced his ability to train at full intensity and has not responded to treatment”.

The board further stated the Test skipper consulted a spinal surgeon in Hobart late last week and he recommended the surgery to relieve the pressure on the nerve.

The Australian skipper will go under the knife this week #Ashes

Following the surgery, Paine can return to training later this month and is expected to be fit to lead Australia in the Ashes series.

Paine said in a media release: “The consensus of the spinal surgeon and the CA medical team was to have the surgery now which will allow plenty of time to fully prepare for the summer.”

He signed off by saying, “I expect to be able to restart physical activity by the end of this month and be back in full training in October. I will be ready to go by the first test and am very much looking forward to what will be a huge summer.”

Noteworthy, the Ashes 2021-22 will kick start with the first Test against England at the Gabba in Brisbane on December 8 followed by four further Tests in Adelaide, Melbourne, Sydney, and Perth. 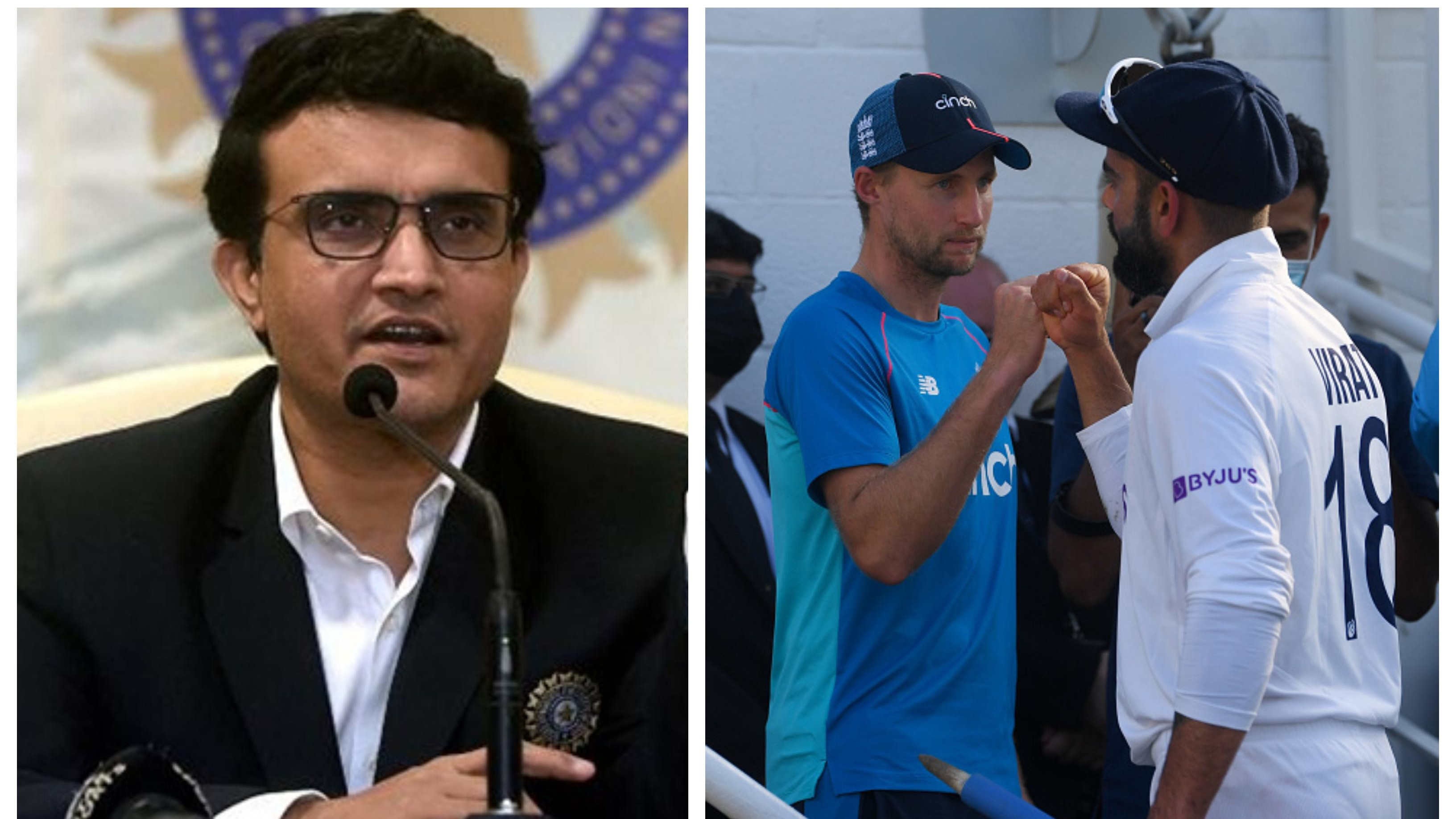 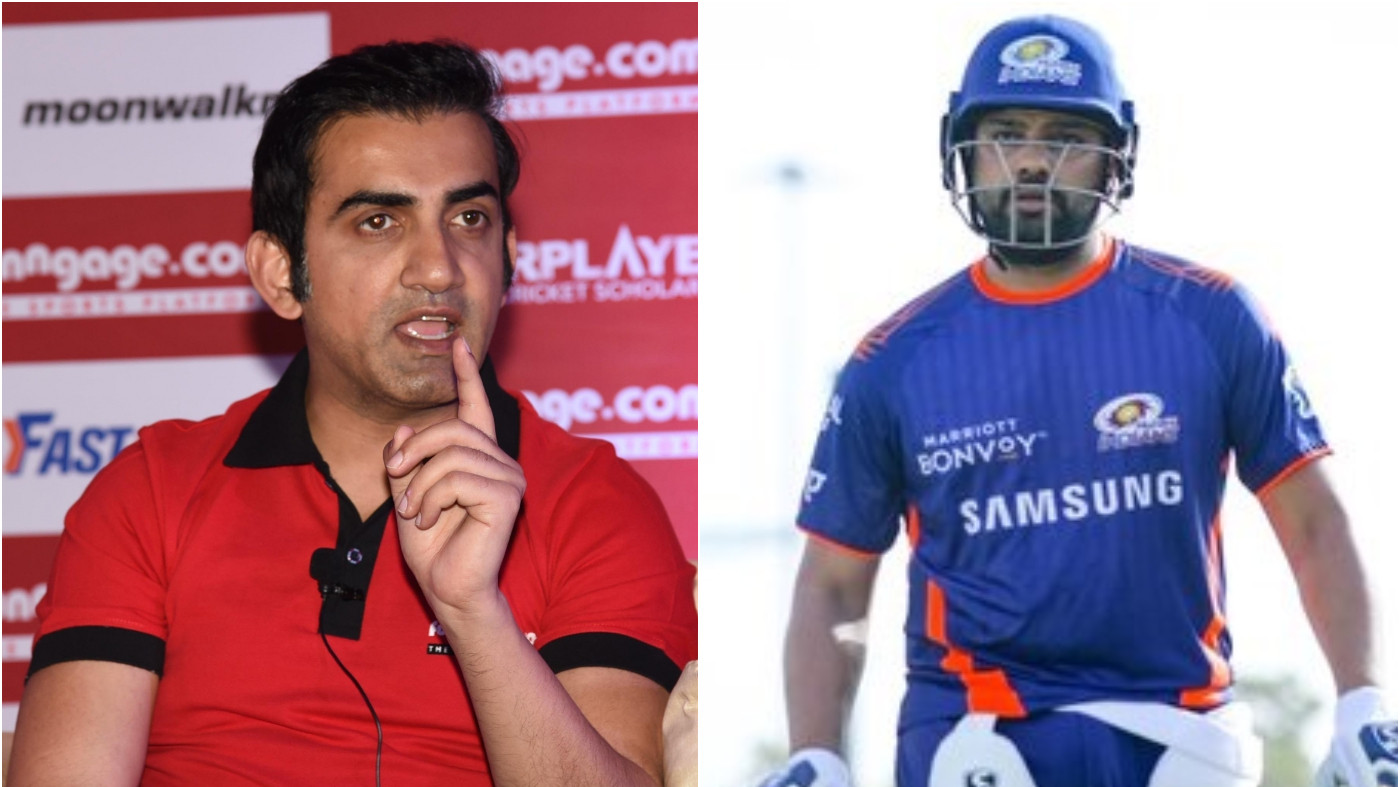 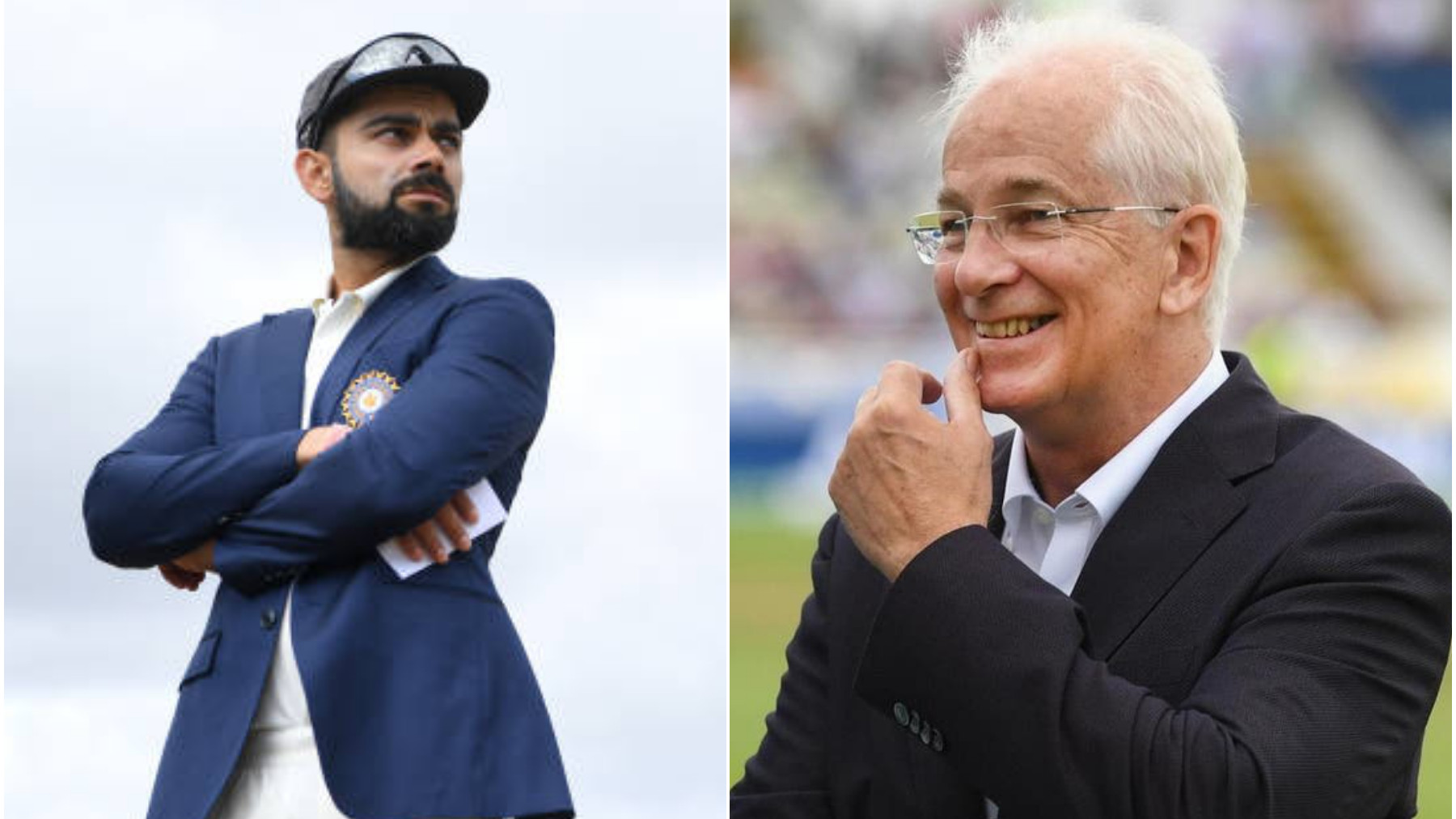