Melbourne and Sydney are in lockdown, but CA hopes to have crowds for 3rd and 4th Test. 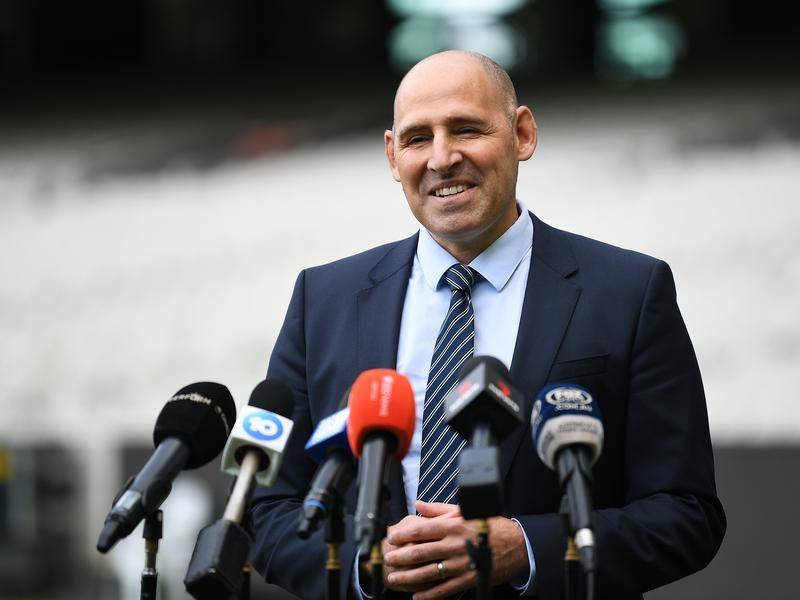 Cricket Australia (CA) Chief Executive Nick Hockley, on Wednesday (September 8), said the hosts are still optimistic for the Ashes series to be played in front of crowds at the scheduled venues later this year despite the challenges presented by the third wave of COVID-19 in the country.

He further said the rising vaccination rates in Australia gave CA hopes to host the Ashes 2021-22 against England, starting on December 8 in Brisbane, as planned and in front of crowds as well.

As reported by Reuters, Hockley told local media: “At the moment, based on vaccination rates, we're very hopeful we'll be able to have crowds in Melbourne and Sydney.

The Ashes is so big, every Test has its own unique character, in the first instance, we'll be doing everything we possibly can to play the schedule as planned and very hopeful and optimistic that we will have crowds. We've got a range of protocols that fit any given circumstance and we'll react accordingly. I think it's too early to tell.”

Hockley also reacted to the reports that some England players would pull out of the Australia tour if their families were not allowed to travel with them for the Ashes due to the COVID-19 restrictions, saying he understands their concerns and was talking to the government about finding a solution.

He said, “We're working sensitively and constructively with governments to try and put in the best possible plans for players and support staff for both the England squad and our own squad. Both us (CA) and England and Wales Cricket Board (ECB) want to absolutely field our best possible teams with optimal conditions for them to compete at their absolute best in what is ultimately the biggest stage in world cricket.”

A one-off Test between Australia and Afghanistan in Hobart in late November is in doubt after the Taliban took over the country and the CA CEO doesn’t have a clear answer.

Hockley signed off by saying, “We don't have all the answers right now and there'll be a number of discussions over coming weeks with the ICC but also with the Australian government to understand what's most appropriate in relation to the Test match.” 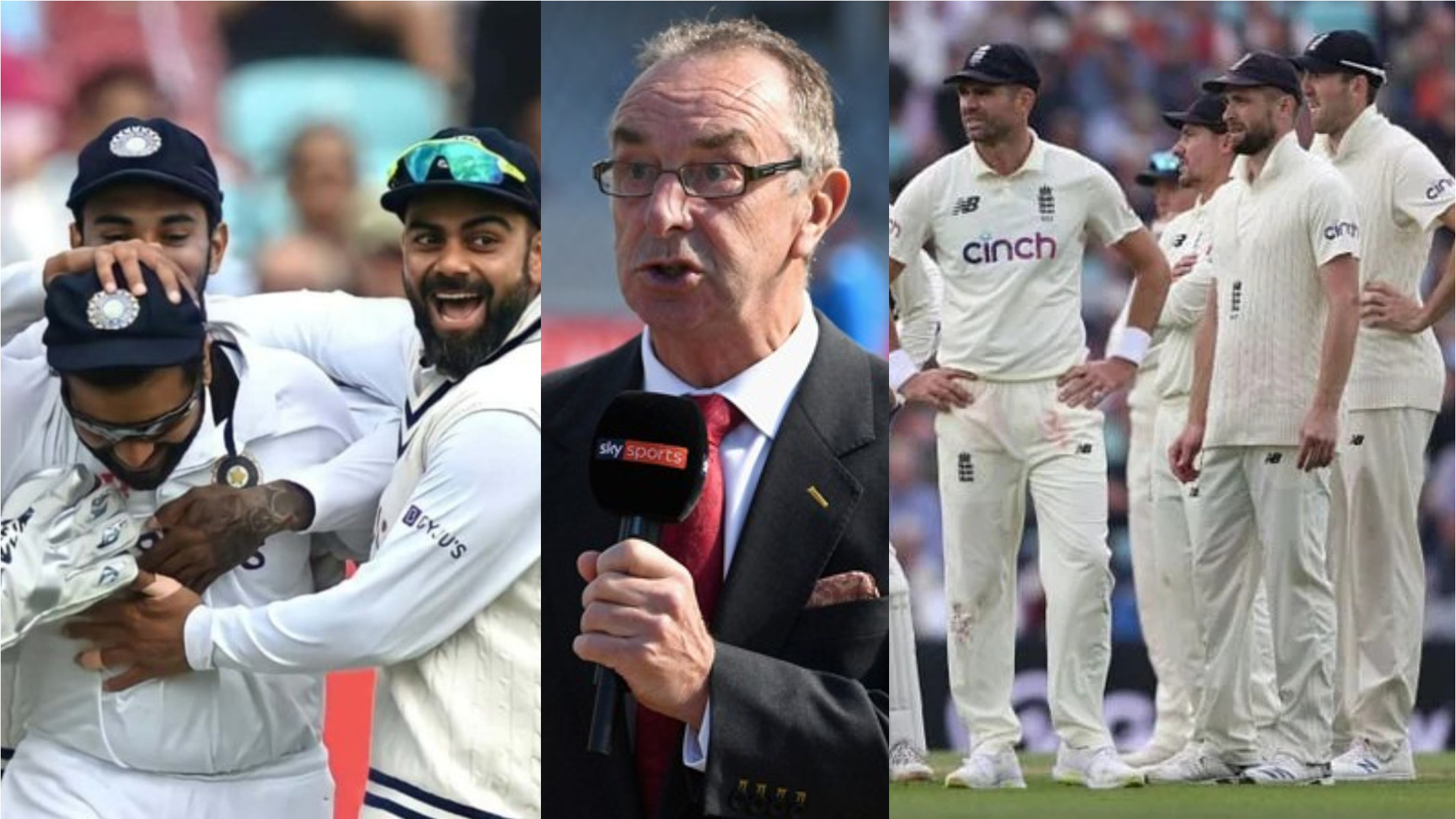 ENG v IND 2021: England too nice when pushed into corner unlike India, who are like tigers- David Lloyd 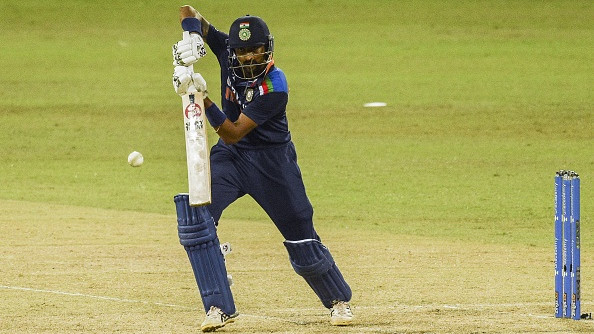 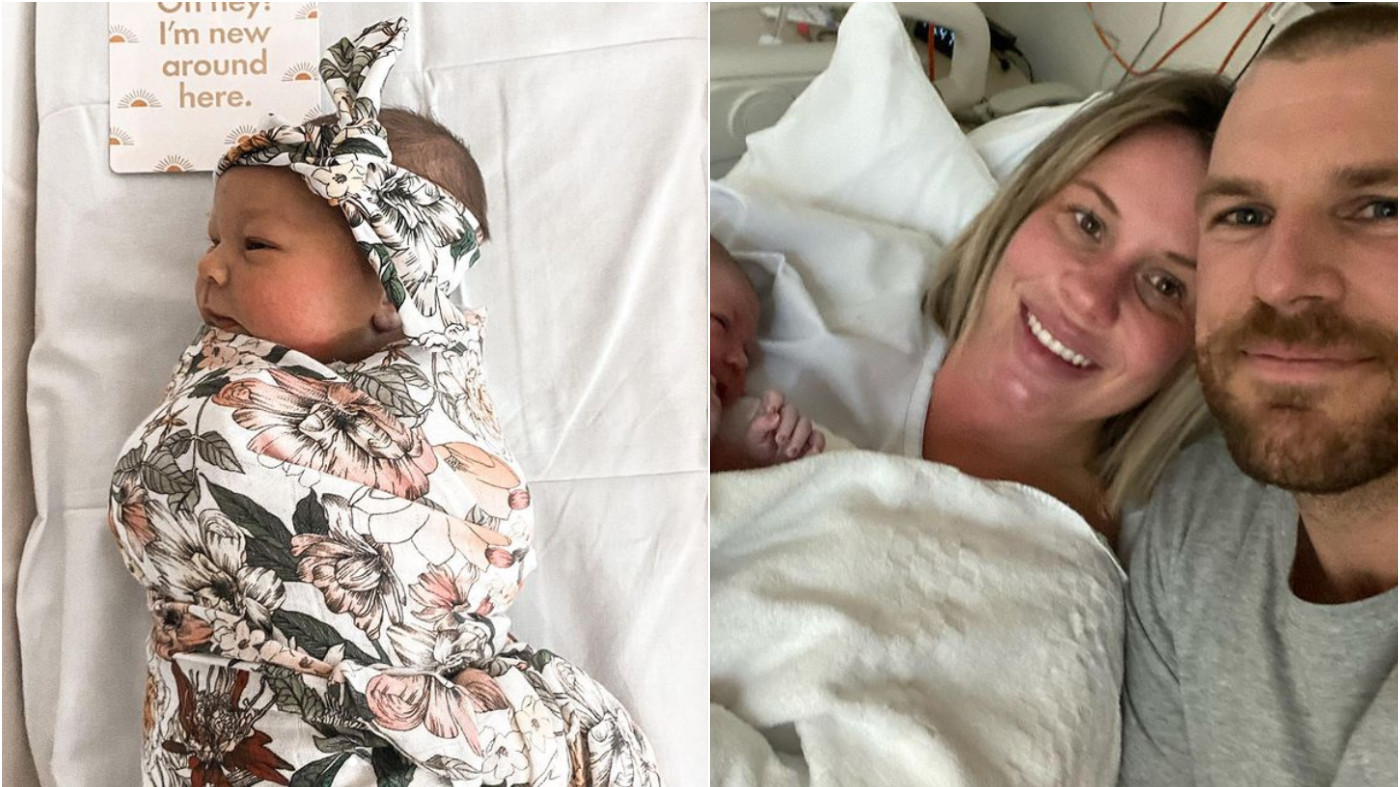 Aaron Finch and his wife Amy welcome their first child