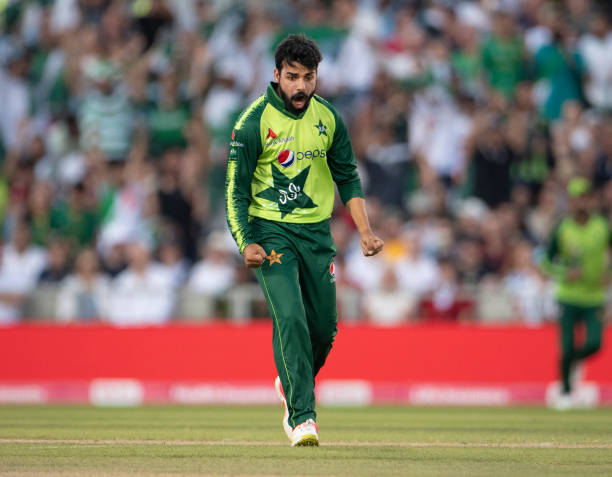 Pakistan Cricket Board (PCB) announced the sudden resignation of head coach Misbah-ul-Haq and bowling coach Waqar Younis from their positions on Monday. The decision came as a surprise to many as the T20 World Cup 2021 is just a couple of months away.

The development comes immediately after the appointment of former Pakistan cricketer Ramiz Raja as the new Chairman of PCB. Raja, on his YouTube channel, said that Misbah and Waqar were not the best coaches for Pakistan.

Saqlain Mushtaq and Abdul Razzaq have been named as the interim coaches of the team for the upcoming series at home against New Zealand.

Pakistan’s white-ball vice-captain Shadab Khan said that the situation was not ideal for the team but said that they would look to shun the negativity and remain positive.

"I can't comment on their decision but yes we as a team is trying to ensure that no negativity creeps into our camp because of recent happenings because it is not an ideal situation for us.

Our focus is on doing the things that are in our control in the right manner. We don't want to think about the what-ifs of the situation. With the T20 World Cup approaching, our focus is to prepare ourselves for it," Shadab Khan said as quoted by PTI.

Pakistan hosts New Zealand for three-ODIs and five-T20Is starting from September 17. The team will then head to UAE for the T20 World Cup 2021.

"Look, we can do our best to prepare for a situation but there is no guarantee about success or failure. It is the same with every team," said the seasoned all-rounder. We are trying to play modern-day cricket and be aggressive and selfless in our approach to the game but we will also face failures in this and I think we need to accept that.,” he added.

Shadab added that it would have been good if New Zealand sent a full-strength squad for the white-ball tour. Most of New Zealand’s first-choice players will be participating in the Indian Premier League (IPL 2021) at the time of the tour.

"But what we have to realize is that this is their national team and it has eight to nine players who have played for them in ODI cricket and even T20 matches and we are not going to underestimate them at all. That would be a mistake," Shadab said. 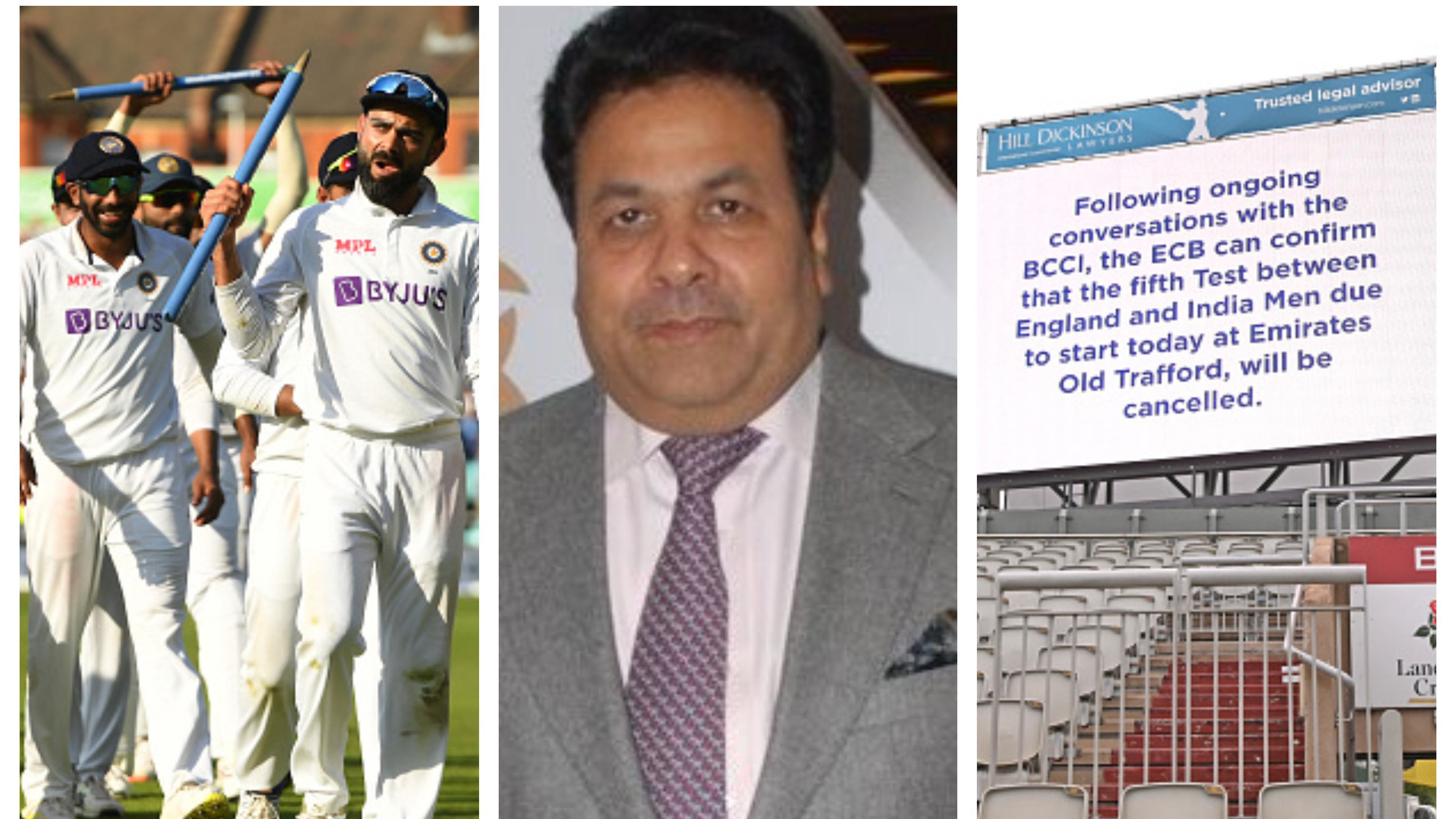 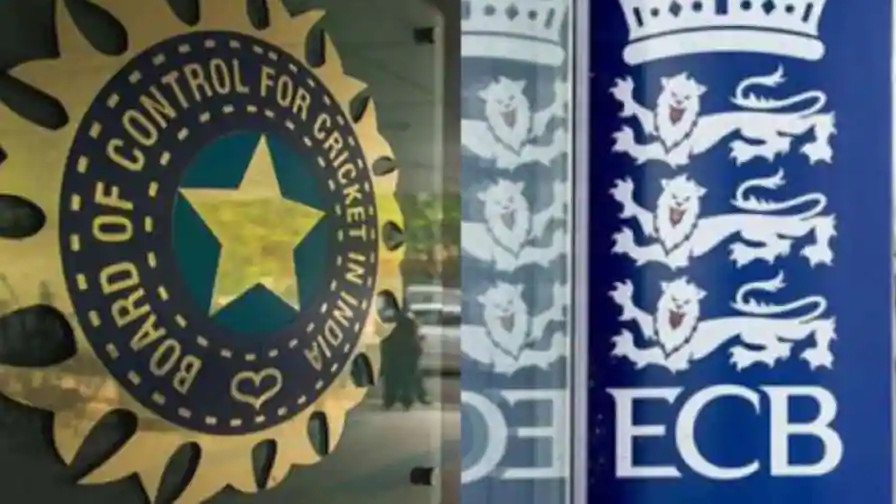 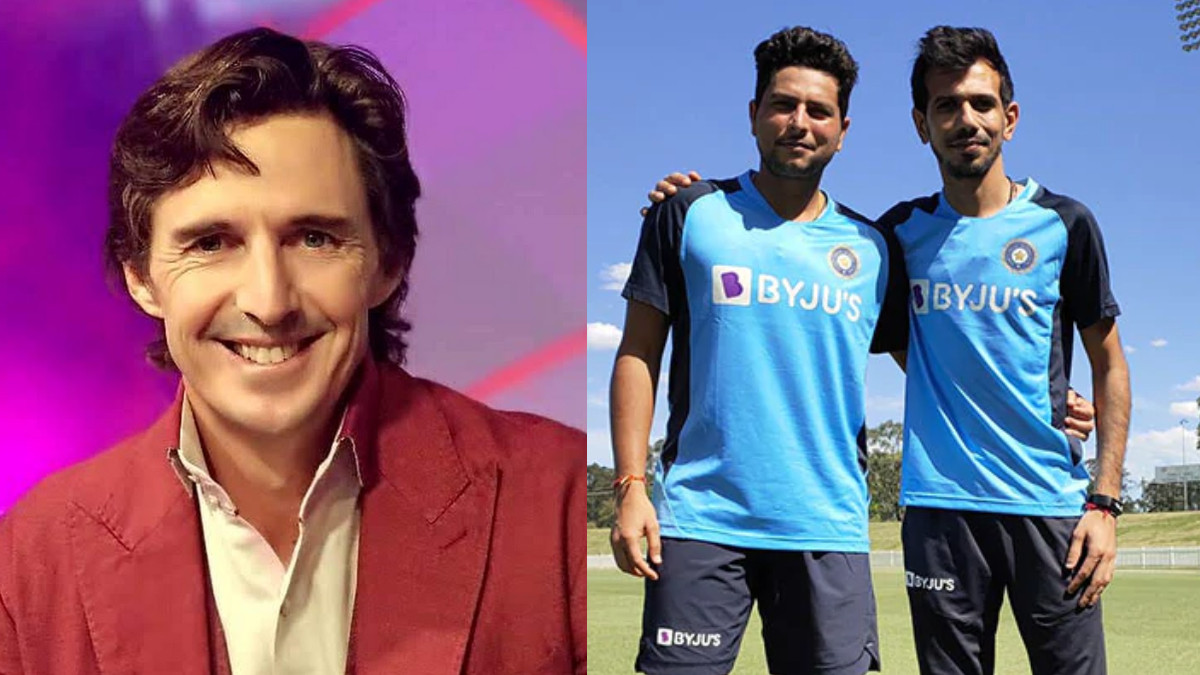