The inaugural edition of the Kashmir Premier League is due to begin on August 6. 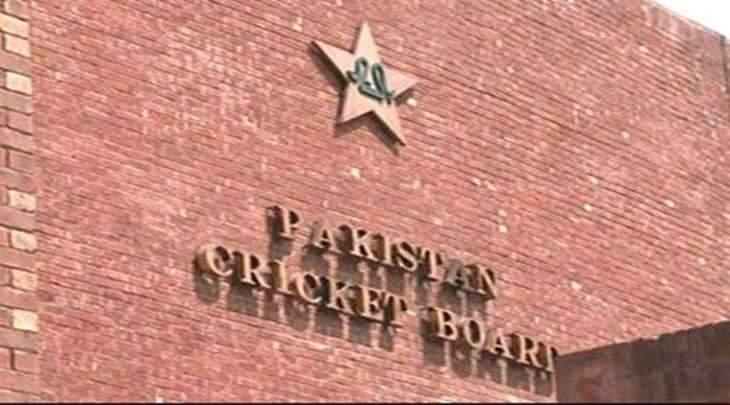 It’s a known fact that the BCCI and PCB are not on good terms because of the political hostilities between India and Pakistan.

However, things took an ugly turn on Saturday (July 31) after reports emerged that BCCI has warned other cricket boards against allowing their players to participate in Kashmir Premier League (KPL).

In fact, PCB also issued a statement over the matter, claiming that BCCI has called multiple ICC Members and forced them to withdraw their retired cricketers from the inaugural edition of KPL, due to start on August 6.

“The PCB considers that the BCCI has brought the game into disrepute by issuing warnings to multiple ICC Members to stop their retired cricketers from featuring in the Kashmir Premier League, further threatening they will not be allowed entry into India for cricket-related work.

“Such conduct from the BCCI is completely unacceptable, against the preamble of the Spirit of Cricket and sets a dangerous precedence, which can neither be tolerated nor ignored.

“The PCB will raise this matter at the appropriate ICC forum and also reserves the right to take any further action that is available to us within the ICC charter,” PCB’s statement read. 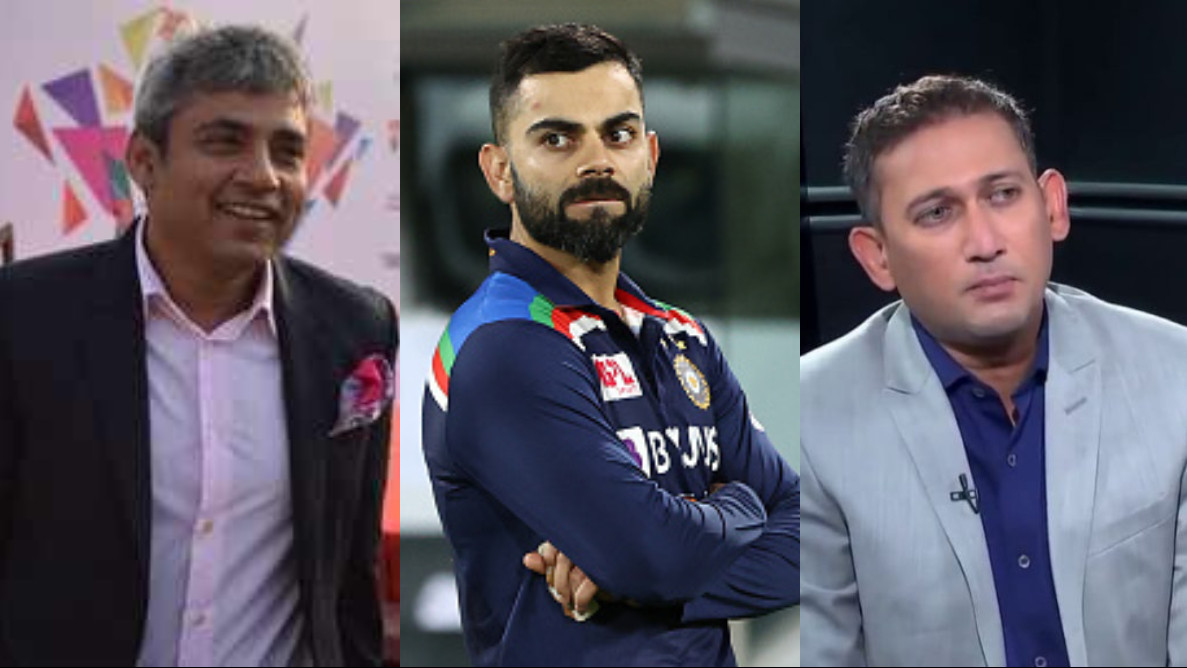 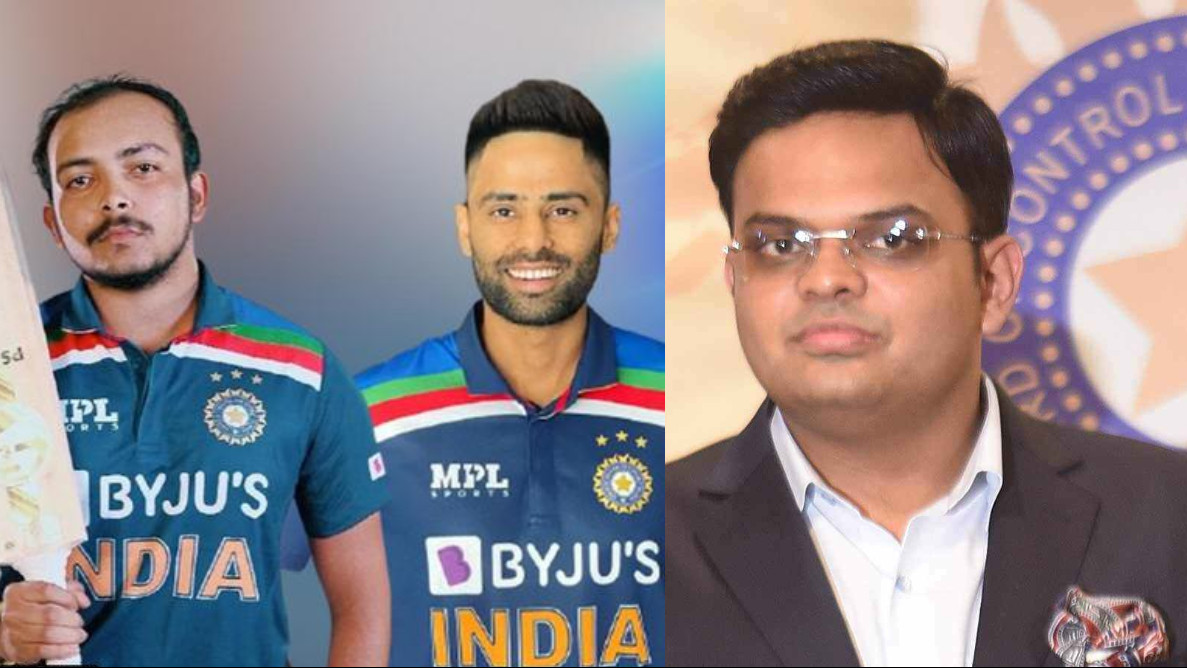 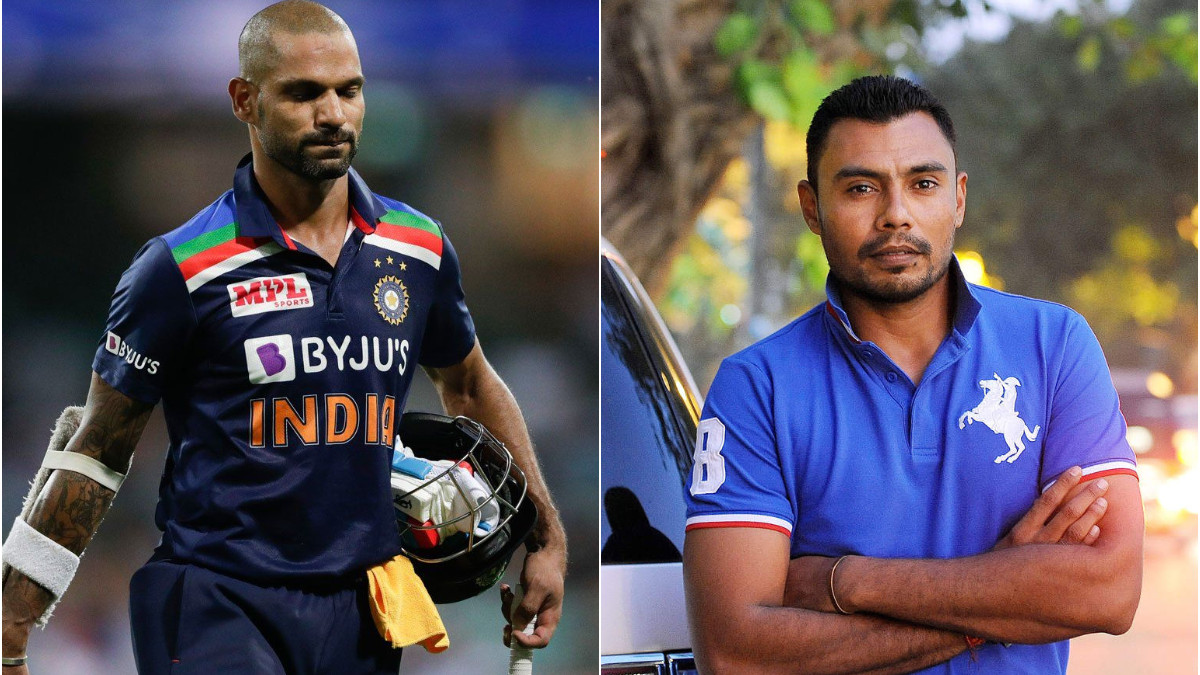