Southee said Brendon McCullum had a big role in New Zealandâ€™s success in the recent years. 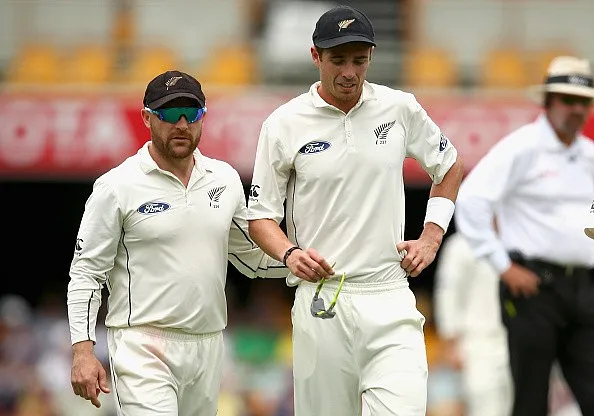 Before winning the ICC World Test Championship by beating India in the final in June 2021, New Zealand reached the final of the World Cup in 2015 and 2019. However, the third-rank Kiwis are yet to make a mark in the T20 World Cup, but their recent success makes them among the favorites for the T20 World Cup 2021.

Paying tribute to McCullum, the pacer said the former skipper was a big part of New Zealand’s rise, and many potential leaders, including the current skipper Williamson, have grown up under his leadership.

Southee said on SENZ Baz and Izzy for Breakfast, “It’s been brilliant, it’s been a hell of a ride. Obviously, you (McCullum) were there for a big chunk of it and were a big part in turning it around. You took over a pretty young side and those young guys, myself included are now a little bit weathered now.

The pacer also said changes started to occur some “six or seven years” ago in the New Zealand side.

Southee signed off by saying, “It’s been great to be a part of, not just the last couple of years, but the last six or seven years through that transformation period. I think we’ve seen a lot more consistency in everything we do and I think we’ve been able to achieve a couple of special things along the way.” 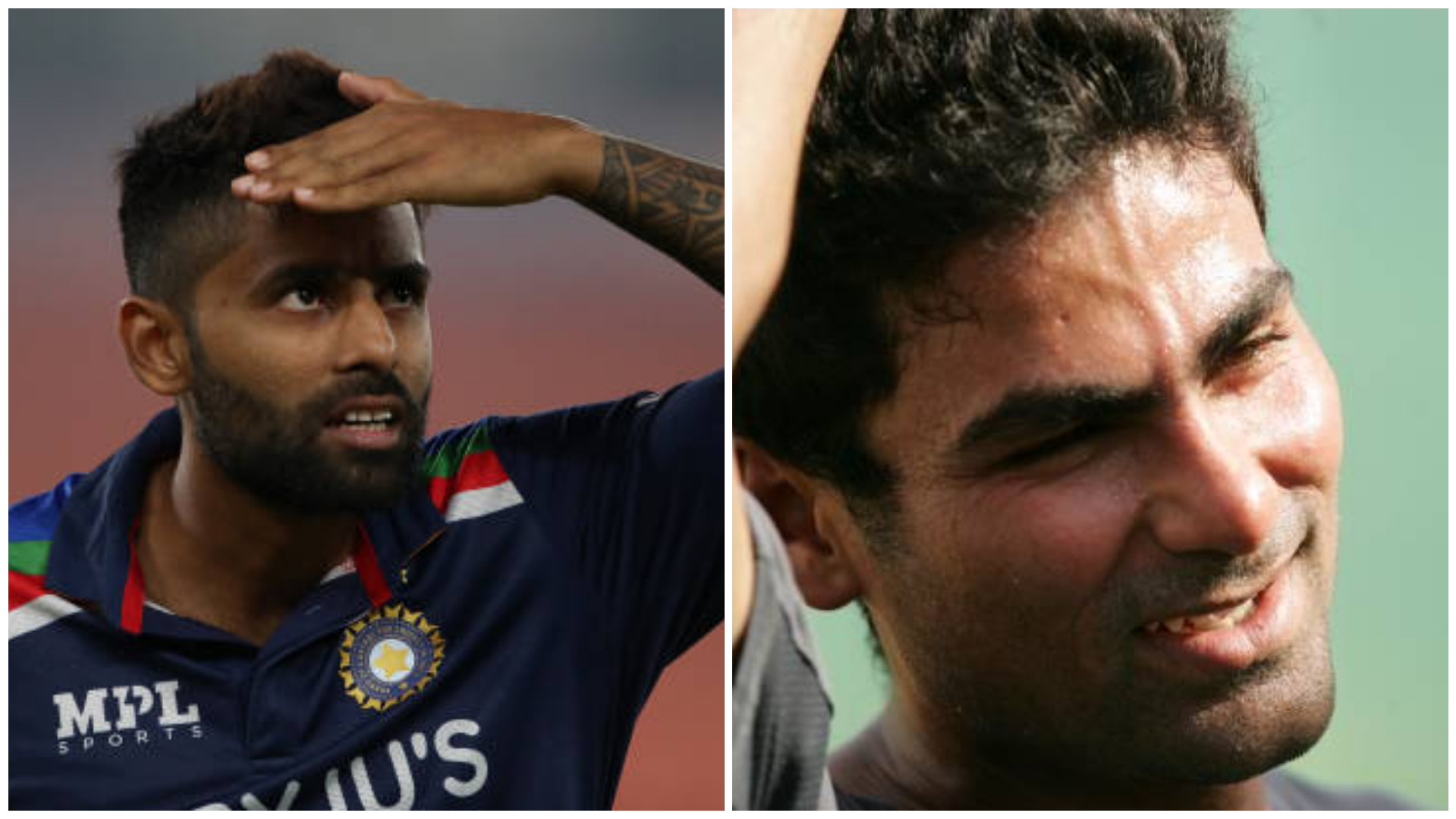 SL v IND 2021: Suryakumar Yadav plays his first ball like he already has a 100, says Kaif 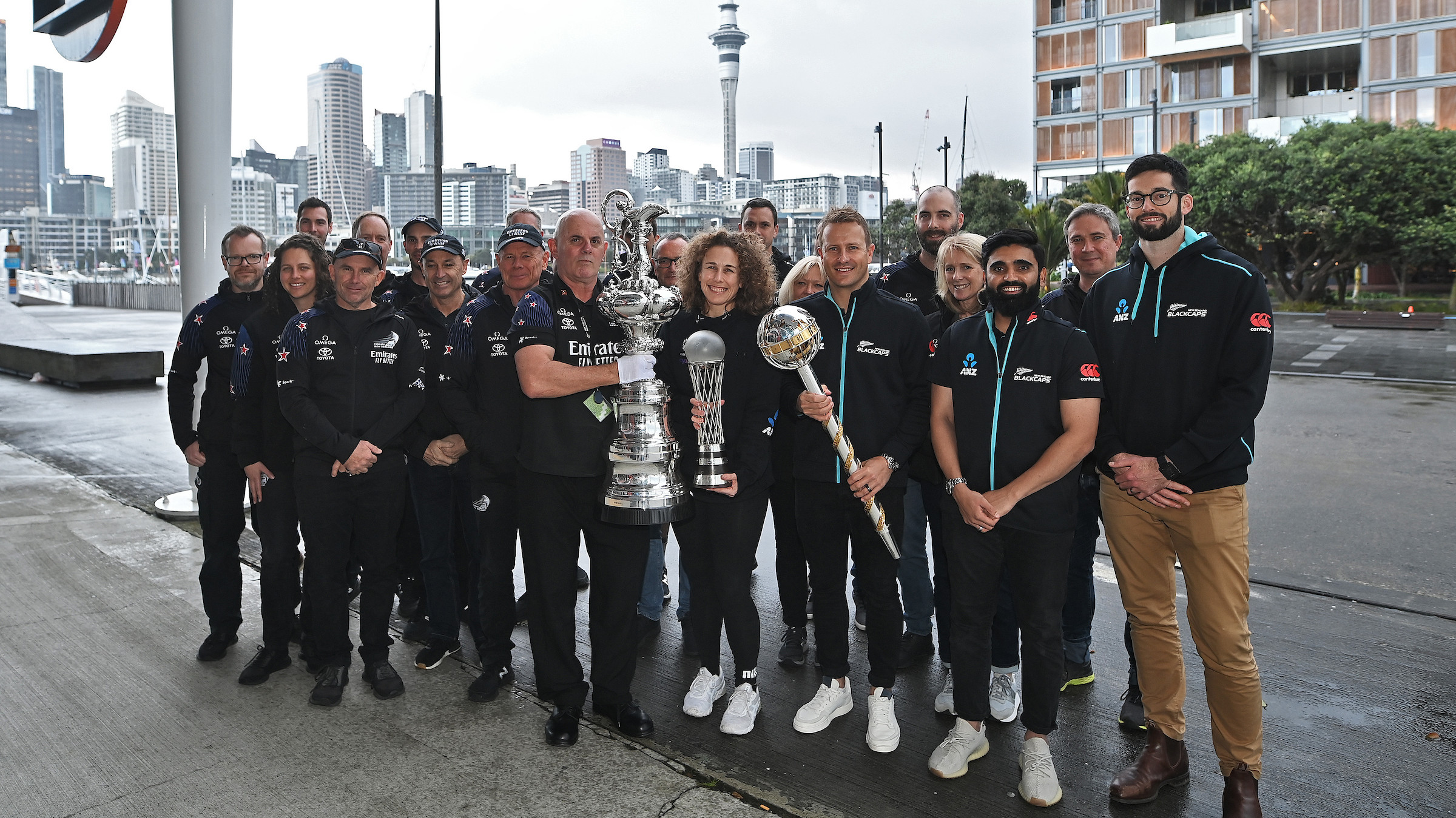 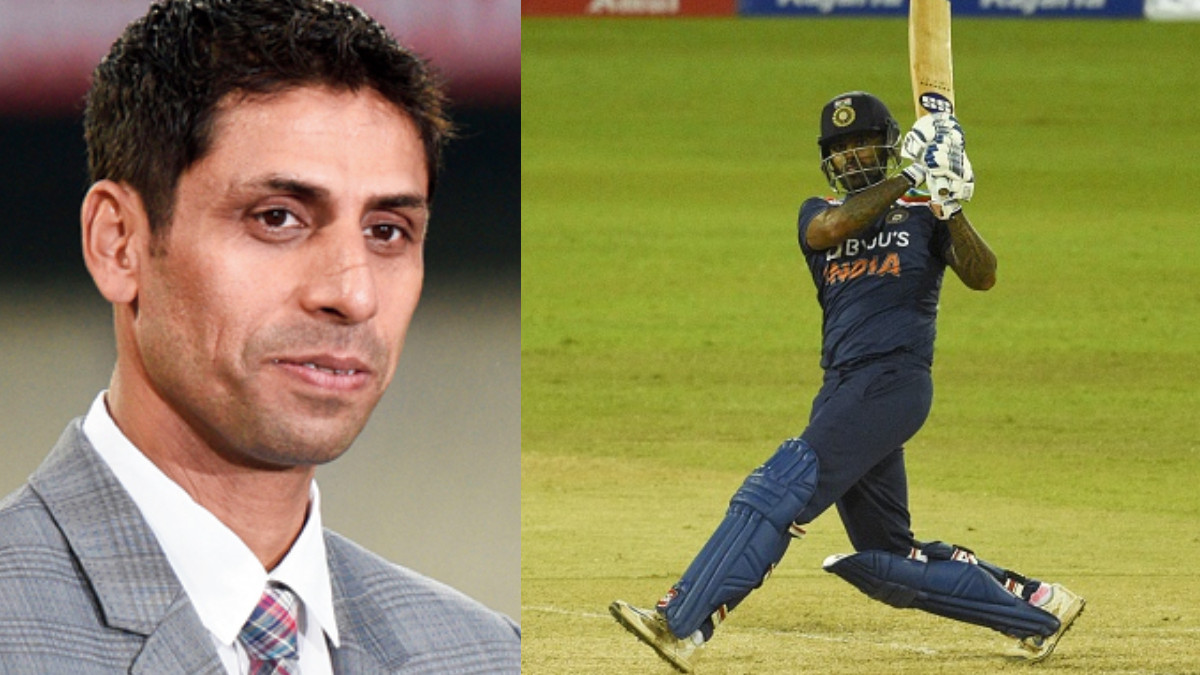