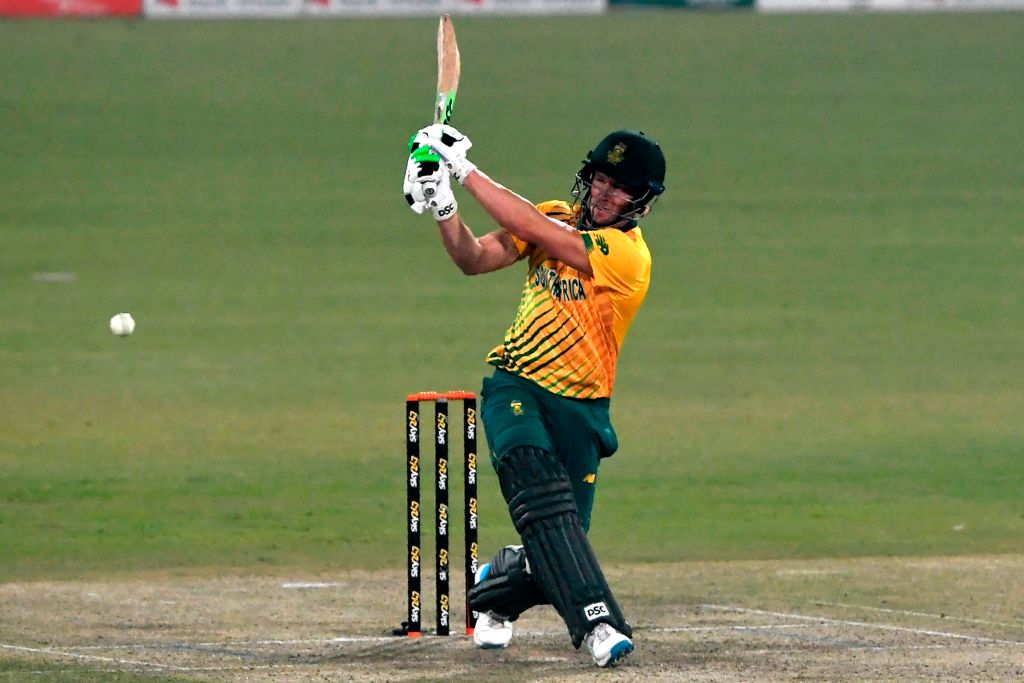 The Proteas who are currently touring Ireland for a limited-overs series took a 2-0 series winning lead in the three-match T20I series against hosts Ireland.

At one point the visitors were in complete trouble as the scoreboard read 58 for 5 at the halfway mark in their innings. But, thanks to David Miller’s special knock of unbeaten 75 runs off 44 deliveries, South Africa posted a decent total of 159 in their quota of 20 overs.

Miller who added 58 runs for the sixth wicket with Wiaan Mulder in the second T20I at Belfast, was happy with his performance also lauded the efforts of their bowling unit that restricted Ireland to just 117 as South Africa won the match by 42 runs.

“It was nice to contribute and a great win for the boys. I'm really chuffed. Losing a couple of upfronts never helps. Wiann batted beautifully and showed what he is made of. We got a good rebuild and it all exploded at the end. They (bowlers) have been phenomenal all series. The Guys are coming through nicely. It (T20 WC) is the ultimate goal of course. We're trying to build towards it,” Miller said in the post-match presentation.

The South African skipper Temba Bavuma was also impressed with the way his side won and thought the way they started, many people would have written them off, but it was a terrific fightback.

“Looking at the way we started, I think a lot of people would have written us off. But he showed good fight and got ourselves to a respectable total. He (Miller) was really good. He and Mulder really solidified the middle order for us. We have a lot of guys with potential, it's really nice to see,” Bavuma said.

After the second T20I, the third and final match of this three-match series between South Africa and Ireland will be played on Saturday (24 July) at the Civil Service Cricket Club in Belfast. 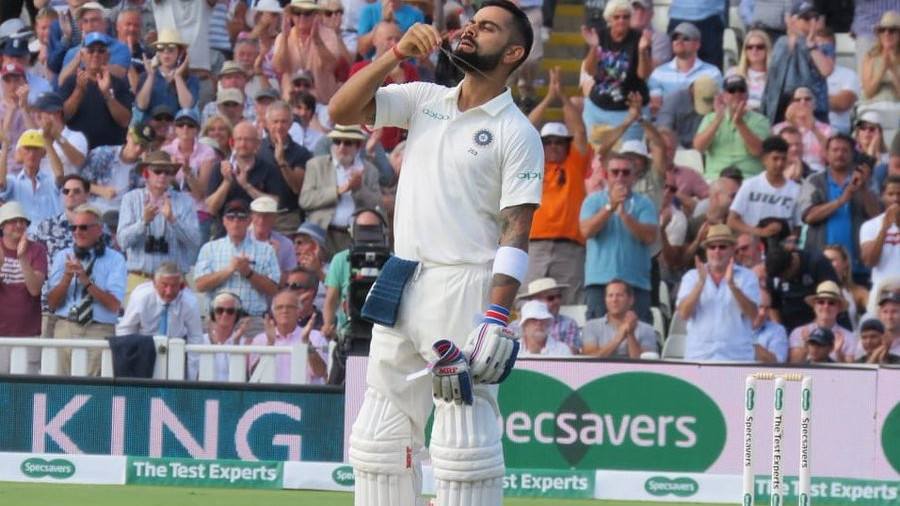 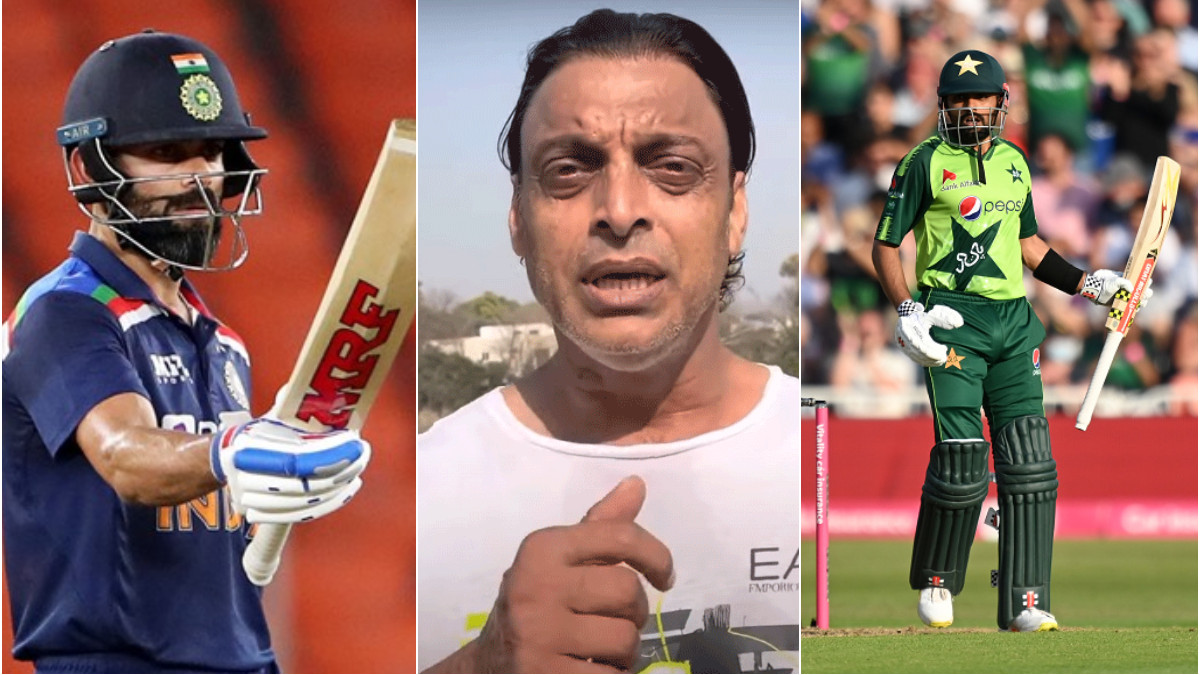 The debate of who is better, Virat Kohli or Babar Azam, in itself is wrong: Shoaib Akhtar 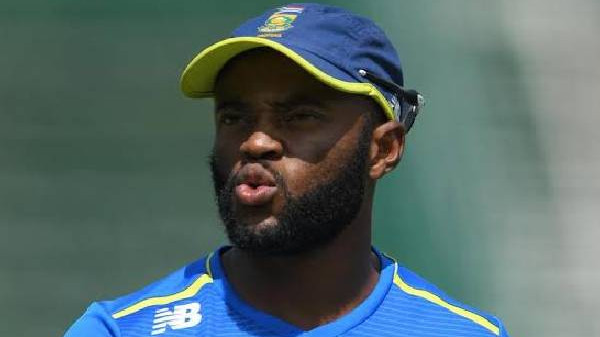