Steve Smith has dismissed Sachin Tendulkar only once in international cricket. 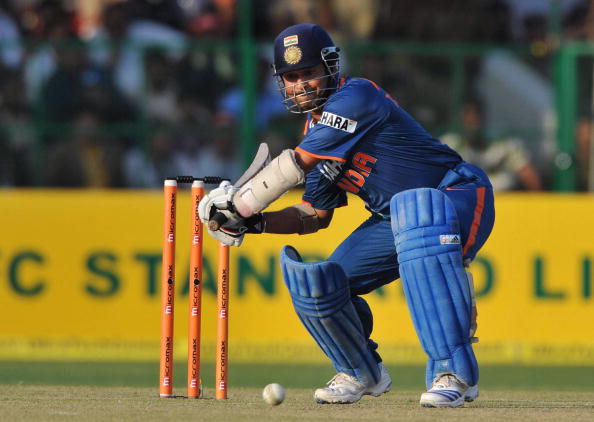 Australia batsman Steve Smith on Sunday conducted a Q/A session on Instagram to interact with his fans. During the session, one of Smith’s fans asked him about the best batsman the Aussie has played against.

The right-hand batsman was quick to answer the question as he tagged the legendary Indian batsman Sachin Tendulkar in his Instagram story and called him the ‘God of Cricket’.

It is worth noticing that Smith who started out as a leg-spinner made his international debut in 2010 is just 3 years before Master Blaster’s retirement, which means the Mumbai-based right-hand batsman was at his best even in the later half of his career. The 32-year-old Australian has played against some greats of the game like Virat Kohli, Kane Williamson, and AB de Villiers in their prime, but Smith went with Sachin as the best batter he played against over his contemporaries.

The part-time leggie now has dismissed Tendulkar only once in international cricket. The dismissal came back in 2013 in a Test match at Mohali where Smith trapped the right-hand batsman in front and the legendary cricketer had to walk back with just 37 runs to his name. 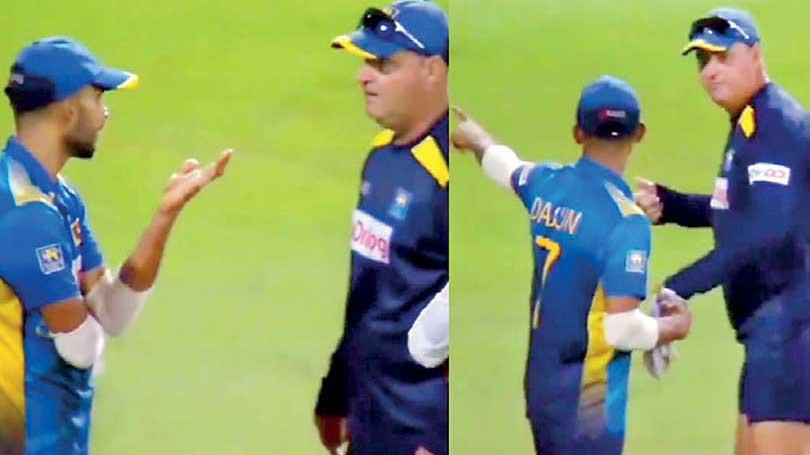