Josh Inglish has impressed many former Australia cricketers with his skills with the gloves and bat. 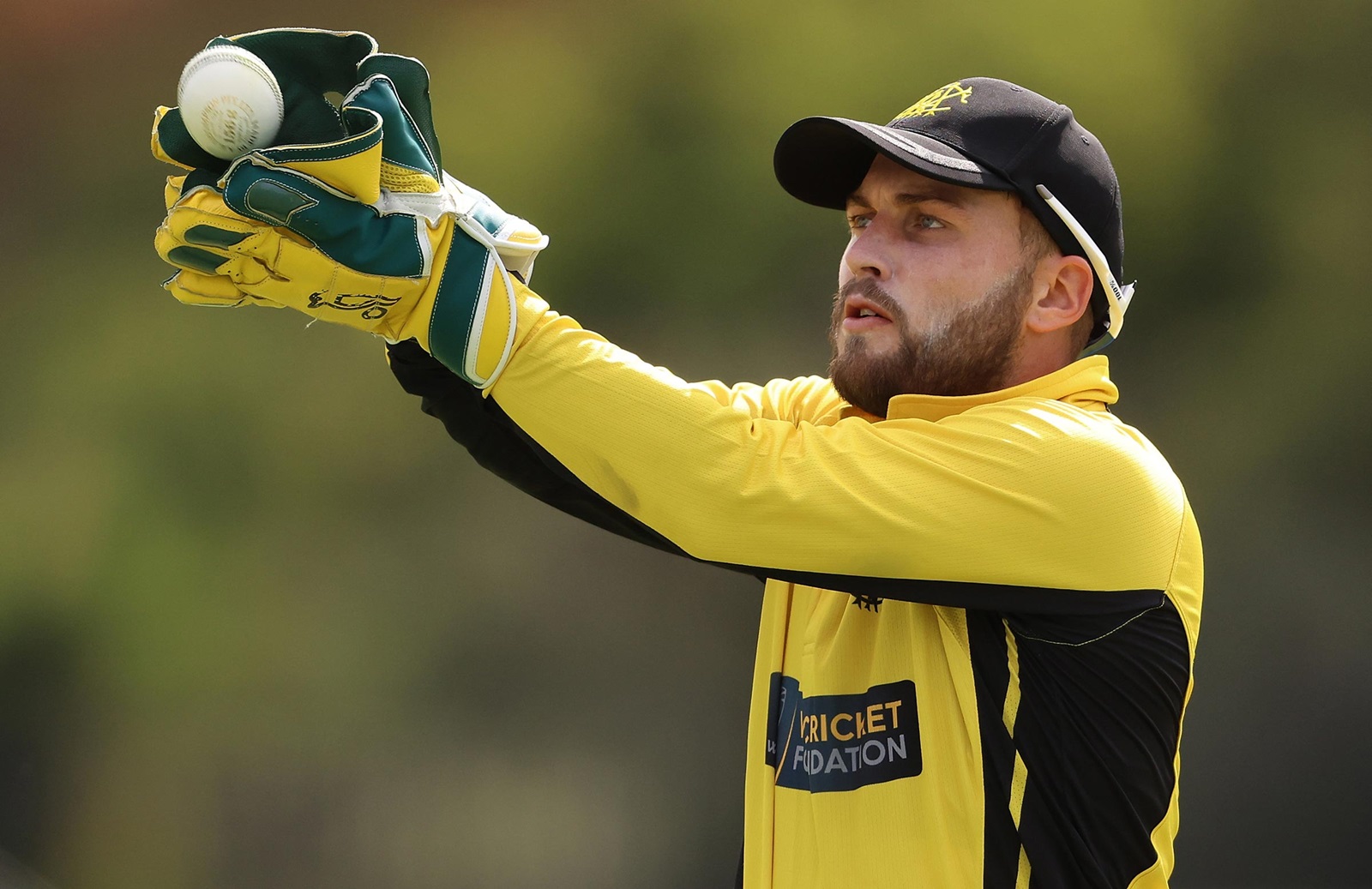 The Western Australian player has been in tremendous form recently, playing for Leicestershire in the T20 Blast in England, the player scored 531 runs at a strike rate of 175.82. The keeper-batsman scored 2205 first-class runs at an average of 34.45, including three centuries.

The impressive performance from the 26-year-old in the T20 Blast has resulted in a call-up for a place in the Warne-led London Spirit squad for the inaugural edition of The Hundred to replace Glenn Maxwell.

“Unfortunately, Glenn Maxwell pulled out, so we replaced him with Josh Inglis … wow. He just finished the T20 Blast in county cricket, which is the equivalent to our Big Bash, he was the only player to get two hundreds and he got another 90 and an 80.” Warne told SEN’s broadcaster Gerard Whateley.

“He’s in great form. Very good behind the stumps. He’s going to play for Australia. I think he’ll be the keeper-batsman after Tim Paine. Watching him closely and getting to talk to him, I wouldn’t be surprised if he was the next wicketkeeper after Tim Paine for Australia in the Test match arena.” the veteran added.

Inglis impressed the team selectors of Big Bash and made his debut for Perth Scorchers in 2017. Warne having recently acquired the player in his team spoke all praises about the dashing batsman.

“Very clean behind the stumps. Very soft hands. Good mover behind the stumps. With the bat, he’s one of the new modern 360 players – he’s got every single shot. He’s got the ramp, the reverse ramps, he’s got the traditional shots as well. A very impressive young man. Very switched on and hungry for knowledge. Understands the game and his match awareness as well as his skill. So far, he hasn’t put a foot wrong. He’s very, very impressive.” said Warne.

The wicket-keeper batsman is yet to get a call-up from the national side in any format as the board already has the services available from Alex Carey, Matthew Wade, and Josh Philippe. But an impressive season in The Hundred might help Inglish get a tip over the other contenders. 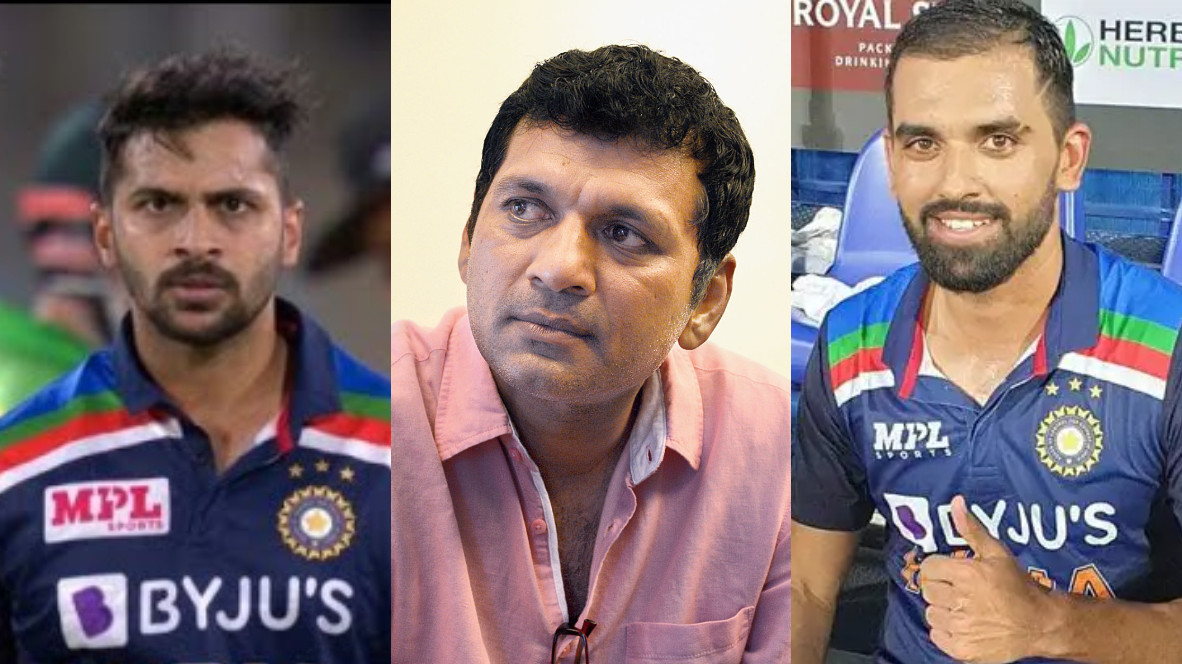 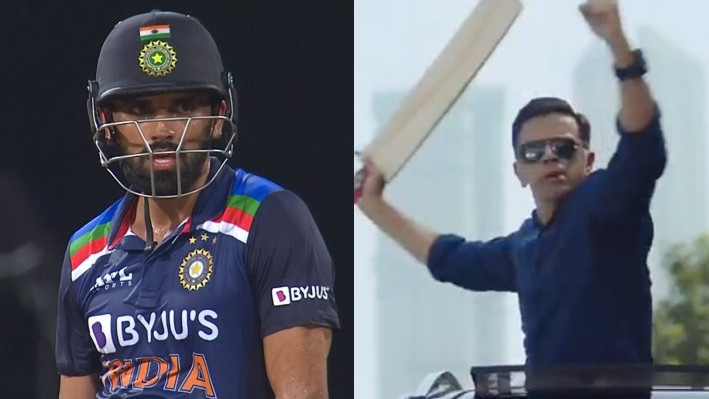 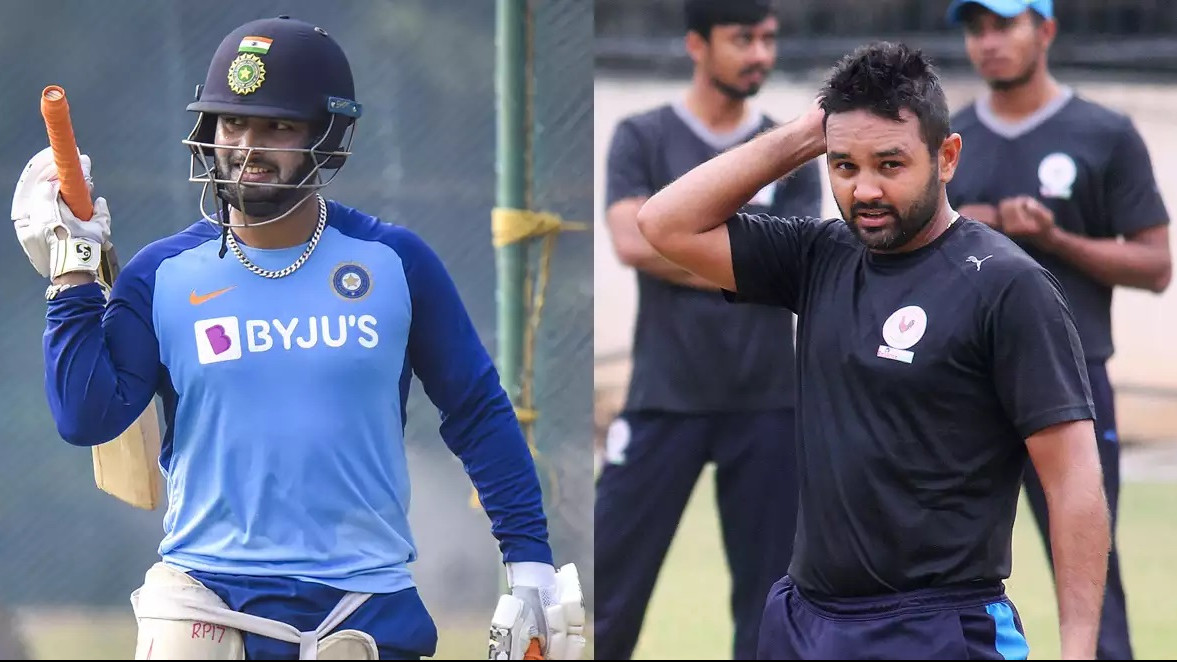