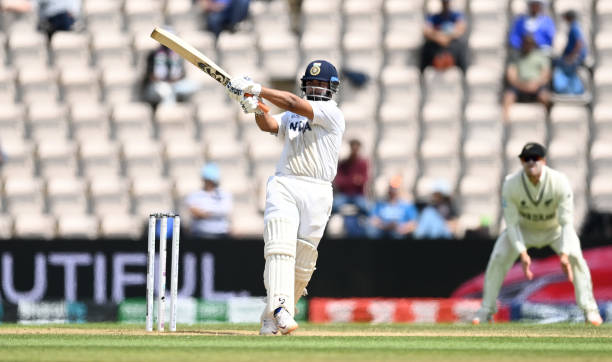 Rishabh Pant has had a great time for team India since December 2020. He played vital roles in Test series wins against Australia and England. He was also made the captain of the Delhi Capitals team for IPL 2021 following Shreyas Iyer's injury.

The young wicket-keeper batsman is currently in England and has joined team India after recovering from the Coronavirus. He will be the first choice wicket-keeper for the five-match Test series against England beginning on 4 August.

Former Indian wicket-keeper batsman Parthiv Patel was all praises for Rishabh Pant and called him the future of Indian cricket. Patel said that Pant was keen to improve his keeping skills and that showed in the home series against England earlier this year.

“Rishabh Pant is the future of Indian cricket. He is fearless. What I really like about him. When I was a standby wicketkeeper on a tour in 2018 and he was the first-choice keeper, his attitude and will to improve his wicketkeeping all the time. He worked really hard on his wicketkeeping. He kept brilliantly on the turning wickets in the India-England home series,” Parthiv said on ‘The Curtly and Karishma Show’.

Parthiv Patel also said that he is taking up the responsibility while batting and is playing match winning knocks.

“He is taking more responsibility while batting. He is playing match-winning knocks in Test cricket. That is something that defines a cricketer,” Parthiv Patel said. 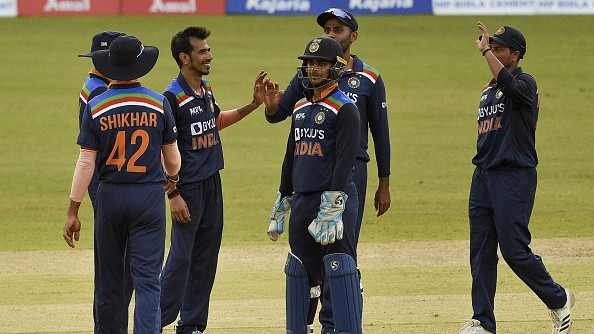 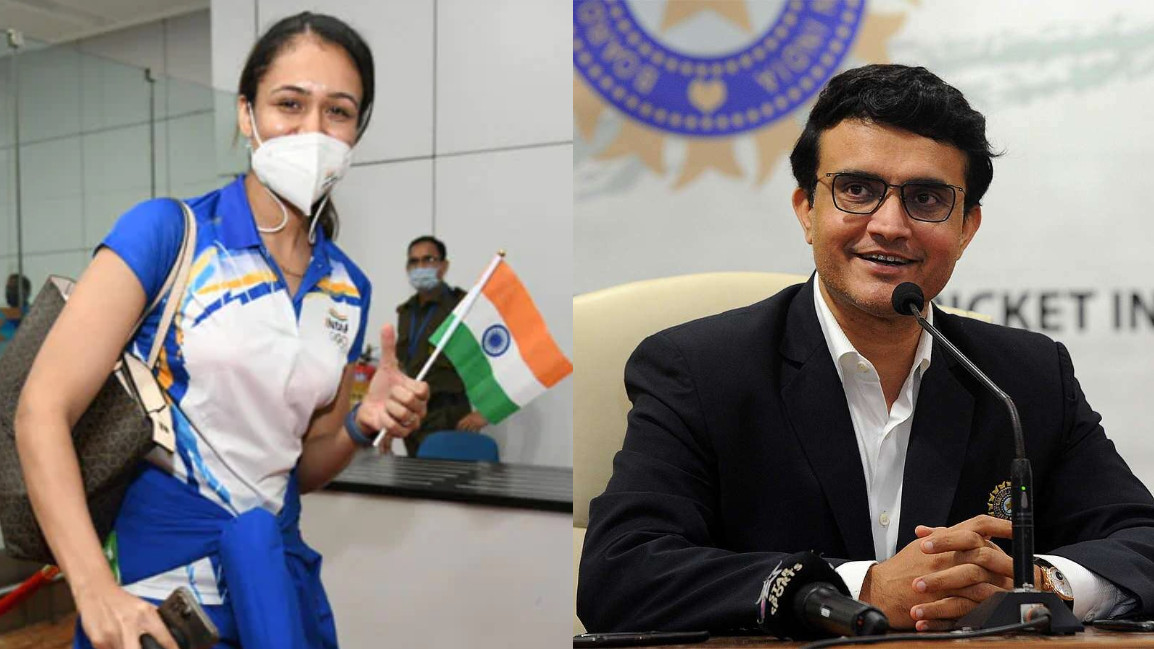 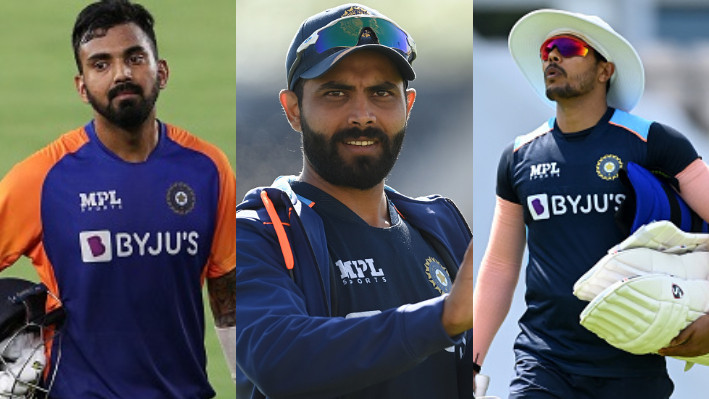