England won the three-match T20I series 2-1 against Pakistan on Tuesday. 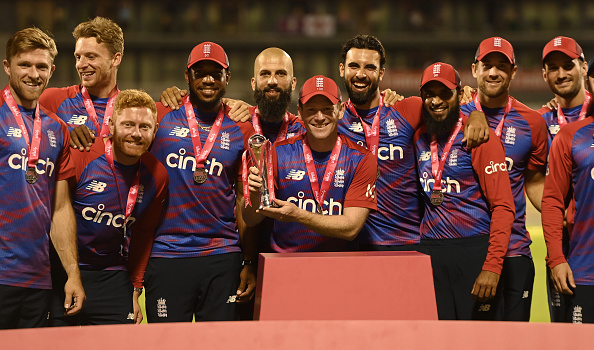 England captain Eoin Morgan has hailed his team’s efforts in the “worst possible conditions” at Old Trafford after the hosts thrashed Pakistan in the final T20I by three wickets to clinch the three-match series 2-1 on Tuesday (July 20).

After winning the toss, Pakistan decided to bat first on the spin-friendly track and England’s spinner Adil Rashid made the most of the conditions, taking 4/35 to help the hosts restrict the tourists to 154/6 with Mohammad Rizwan batting till the end for 76* on Tuesday.

Chasing 155 for the win, England opener Jason Roy batted brilliantly but there was no support from the other end as the hosts kept losing wickets continuously before Morgan made a useful 21.

However, Roy managed to take England close the total with a dashing 64 before Chris Jordan hit the winning runs with two balls to spare as the hosts recorded a thrilling win to clinch the T20I series.

After England’s 2-1 series win against Pakistan, Morgan described the conditions at Old Trafford as “more extreme than UAE” and he was proud of his players the way they played and won the game.

Morgan told Sky Sports: “This win means a huge amount. This was the worst possible pitch for us, but we have been pushing our boundaries and the way we played and we have won on a wicket which is slow and spins so I am very proud.”

Pitches in the United Arab Emirates (UAE) – where England skipper played in the Indian Premier League (IPL) – rare renowned for taking turns, but Morgan said it doesn't turn as much as the Old Trafford wicket did during the third and final T20I against Pakistan on Tuesday.

He added, “I genuinely don’t think the ball will spin like that in UAE having played a full season in the IPL (Indian Premier League) there last year, but we are ready for any surfaces that do spin.”

The skipper credited the top-order – Roy (64), Jos Buttler (21), and Dawid Malan (31) for setting up the chase for the hosts against Pakistan.

Morgan signed off by saying, “The guys at the top of the order set up the chase despite Jos not having a good day.”

Roy, Player of the Match, said the final T20I win give huge confidence to England when it comes to playing on the turning pitches ahead of the T20 World Cup 2021.

He signed off by saying, “Just went out and had a little bit of fun. Was frustrating to get out. Was a little difficult out there and we had a specific game plan. It was pretty rewarding out there. We play on flat pitches and score billions of runs. But we have traditionally struggled on wickets that spin a bit. This win will give us a lot of confidence.” 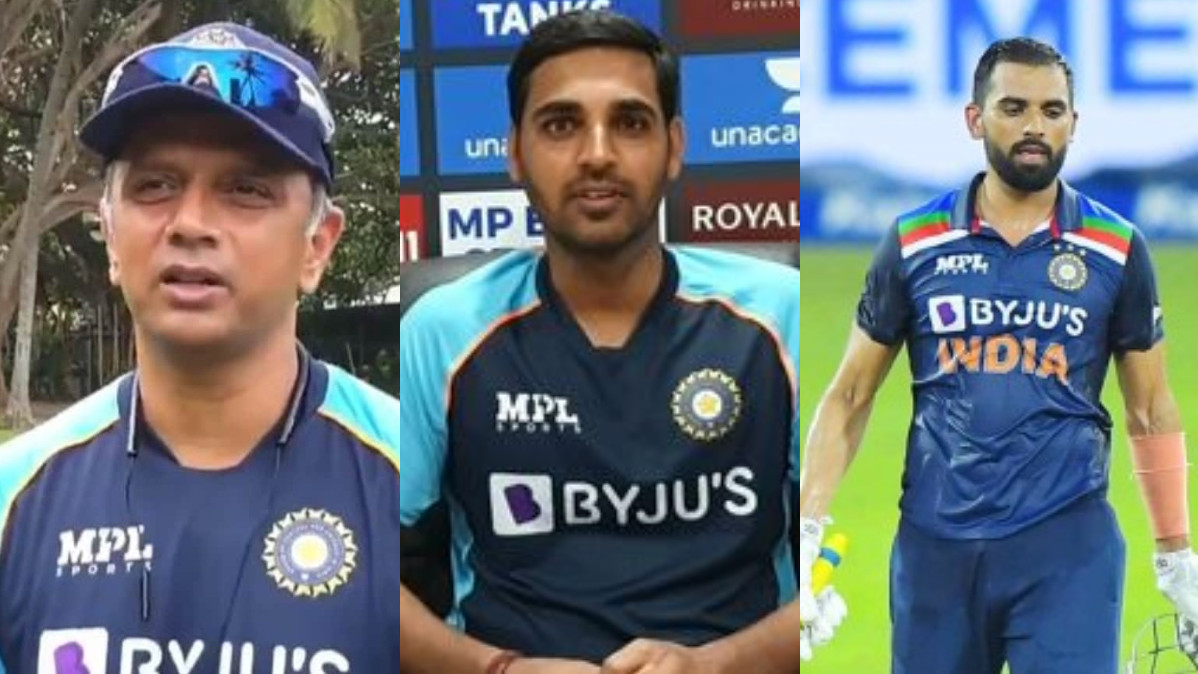 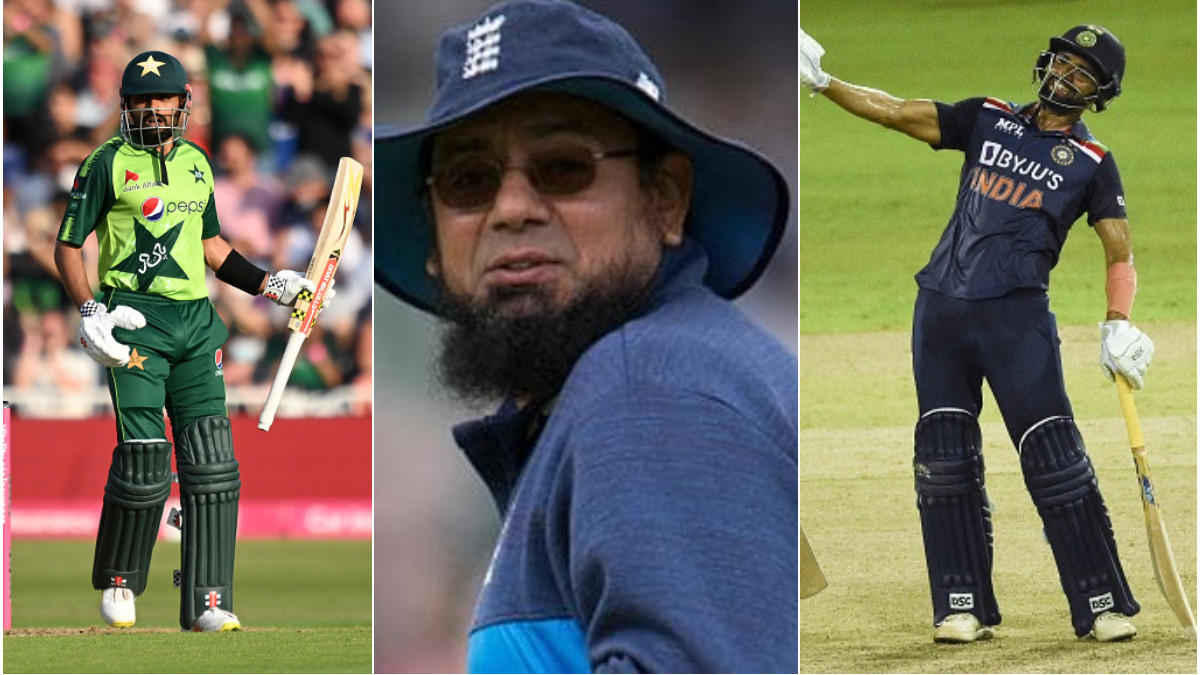 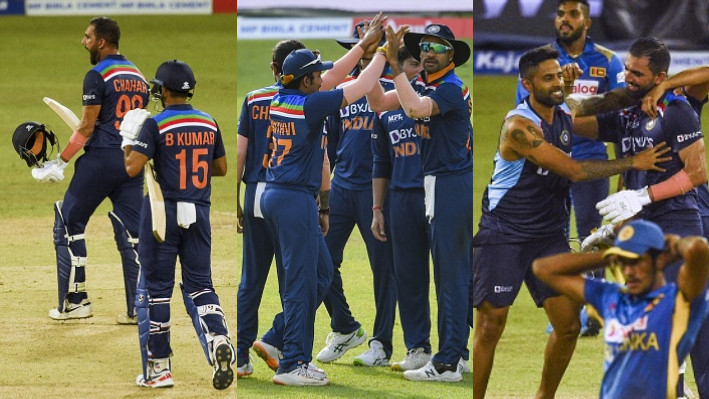