Tendulkar tells all Indian athletes to enjoy their time at the Olympics and aim for the medal. 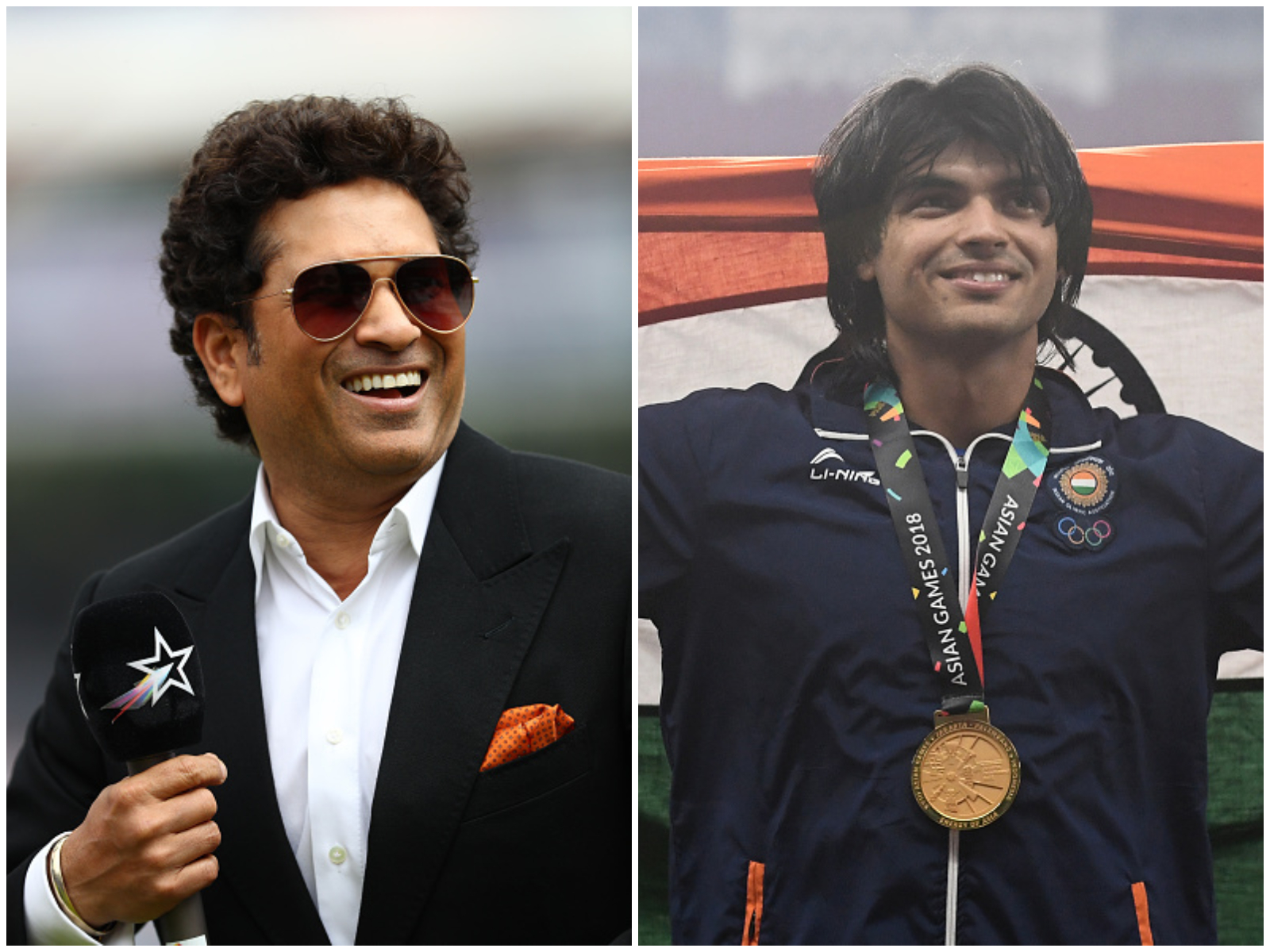 Cricket icon Sachin Tendulkar on Tuesday joined the national federation to give some motivating words to the Tokyo 2020 Olympic athletes. In a virtual event, Tendulkar urged the track and field athletes to work hard and aim to win that elusive gold medal in their events.

The track and field contingent will have 47 members, including 26 athletes. There will be 11 coaches, eight support staff, one team doctor, and one team leader. The Athletics Federation of India (FDI) has named a 26-member team and the contingent will leave for Tokyo on 23rd July.

Tendulkar said pressure is an athlete’s companion in all sports and it is crucial to channelize it into better performance.

“Expectation of people has grown because of your improved performance. That is a good thing. I had always enjoyed pressure or expectation from people. You have to change it to positive energy.” the cricket legend said.

Relating to the pressure of winning for the country, the former cricket added “I was a small boy when India won the World Cup in 1983 and I wanted to hold that trophy one day. That day came in 2011 and no-host country had won the trophy then. That was the best moment in my life. You cannot wish to achieve more than that.”

"A lot of people say there is win or loss in sport but my message is that the loss should be for your opponent and the win for you. You should go for the medal. Don't stop chasing your dream and the dream should be the medal around your neck, National Anthem playing and the tri-color flying high." Tendulkar said.

Many thanks @sachin_rt for those motivating & inspirational words to our #Tokyo2020 bound athletes.

Sachin also advised them to face the lean patches of their careers with fortitude.

“I had faced it when I had the tennis elbow and the shoulder surgery. I had wanted to play matches to get back and I went to England. After playing 15-16 years for the country, you may start thinking about why one is going through all these regiments and routines. But till the time you have the enthusiasm to play for the country, you must chase the dream.” said Tendulkar.

India’s star javelin thrower Neeraj Chopra, who is expected to be among the medal winners at Tokyo 2020 agreed with Tendulkar that expectations from the country’s athletes have increased because of their good performance over the years.

“The country has expectations from us because we have produced better performance. We will do our best and try to meet the expectations by winning the medal,” Chopra said.

The athletics events at the Tokyo 2020 Olympics will be held from July 30 to August 8 and the Indian fans will cheer the athletes hoping for more medals this year. 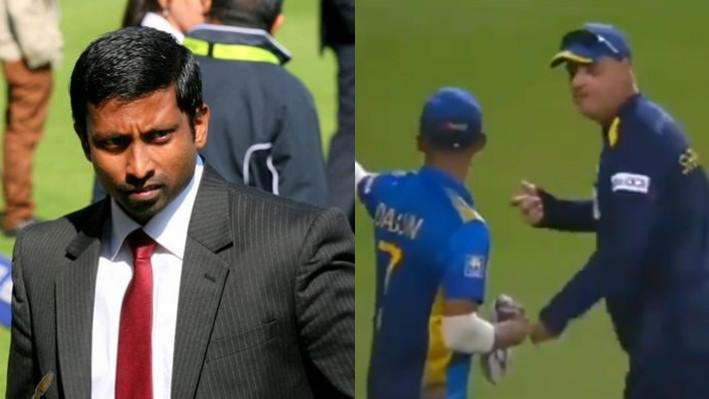 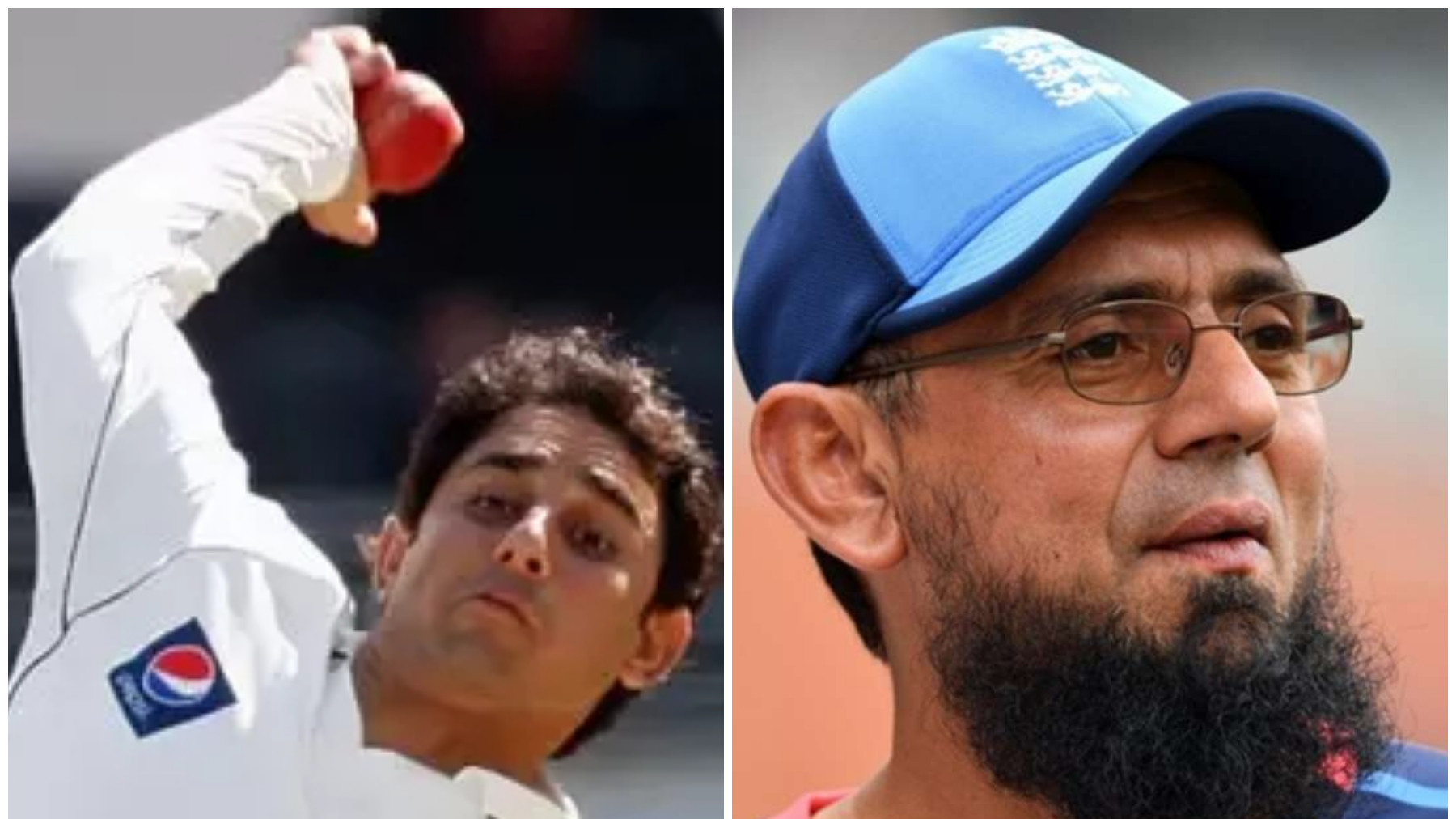 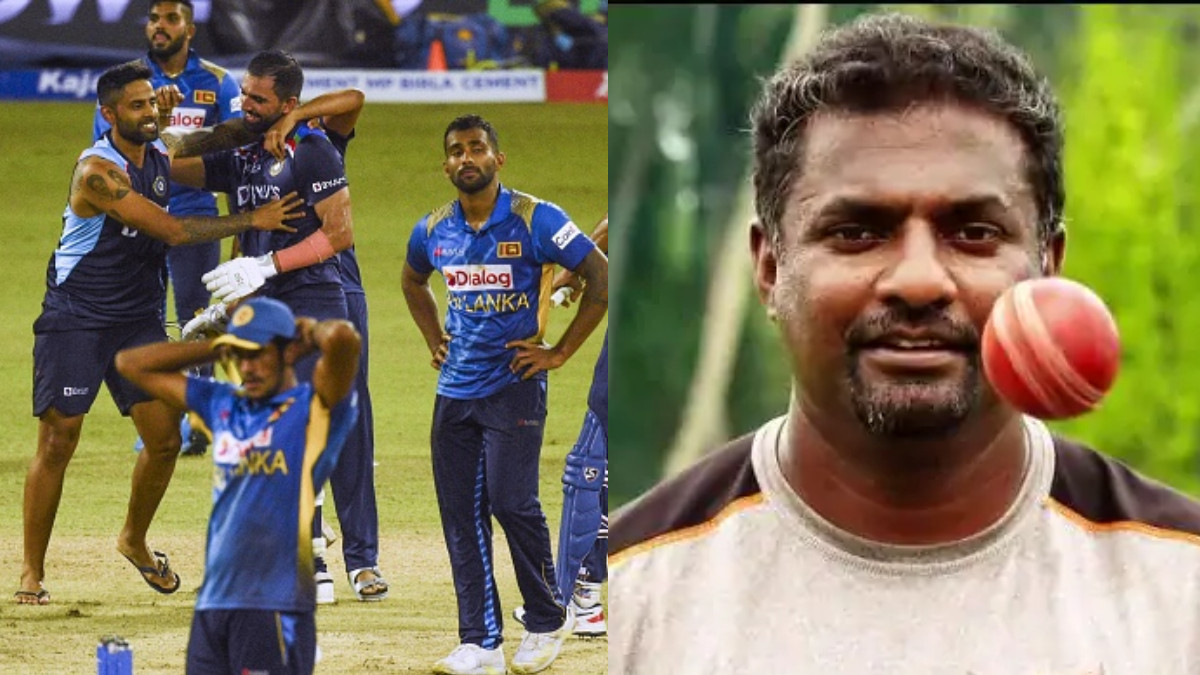