I can't believe that Yashpal Sharma is no more: Madan Lal

Madan Lal and Yashpal Sharma played together for Punjab and India. 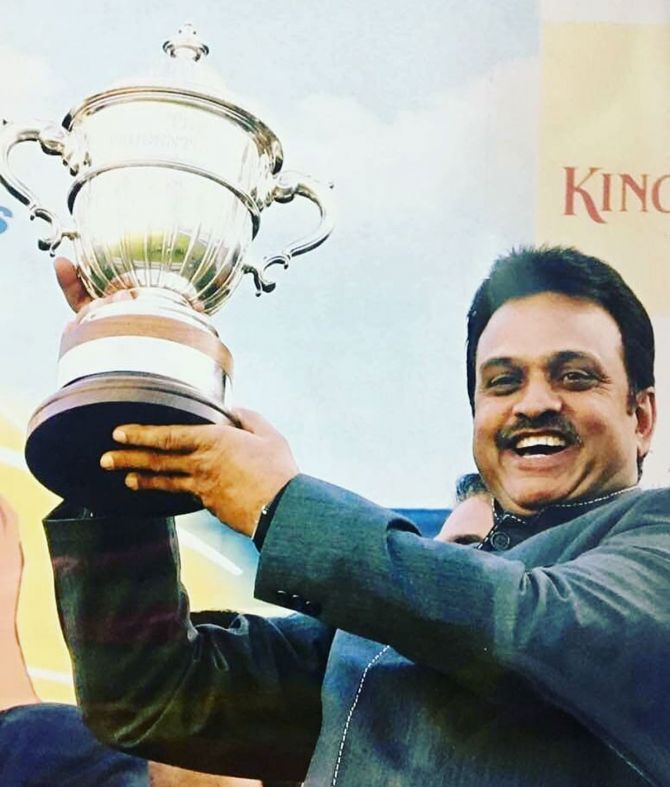 The cricket world woke up to the sad news of India's 1983 World Cup winner Yashpal Sharma’s demise. The 66 year old former cricketer passed away due to a cardiac arrest on Tuesday, 13 July.

Former teammate Madal Lal expressed his grief and said he cannot believe it. Madan Lal and Yashpal Sharma played together for Punjab and India. The two were a part of India's World Cup-winning team in 1983.

"Can't believe that he is no more. I have lot of memories with him. We started off from Punjab and I played the World Cup with him” Madan Lal told Aaj Tak.

“Just now Kapil (Kapil Dev) called. Everyone is shocked now. His cricket career is among the best. We met at a book launch recently and I can't believe it” he added.

He also served as a national selector for a couple of years and was reappointed to the panel in 2008. 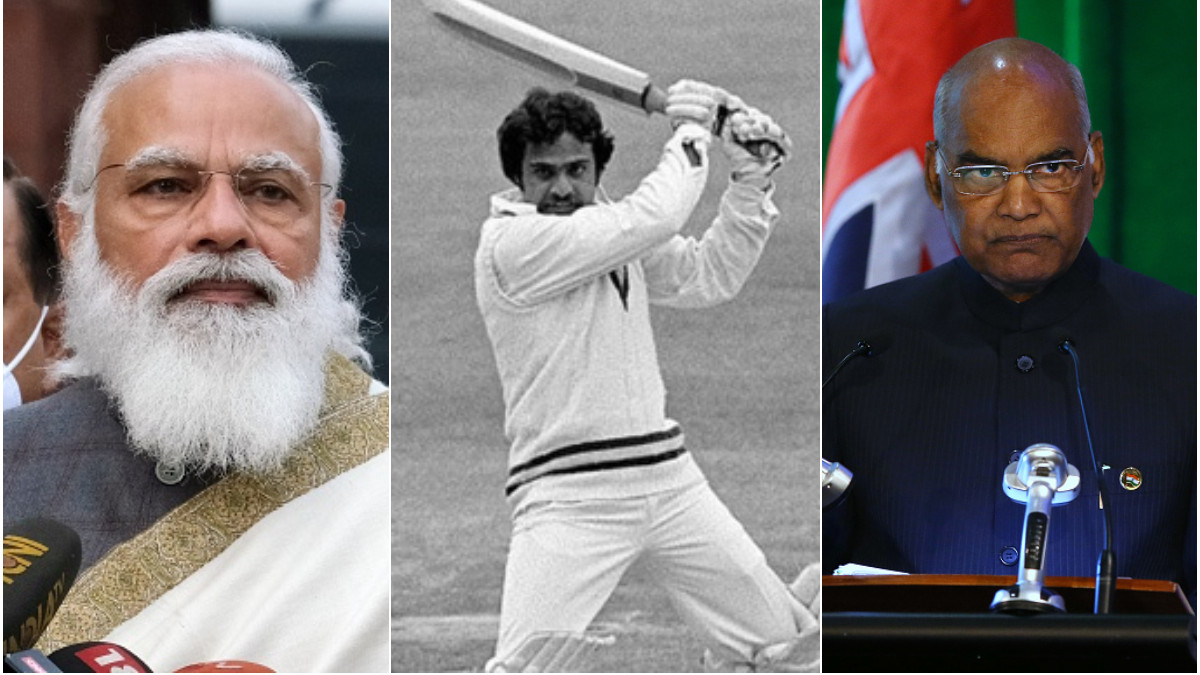 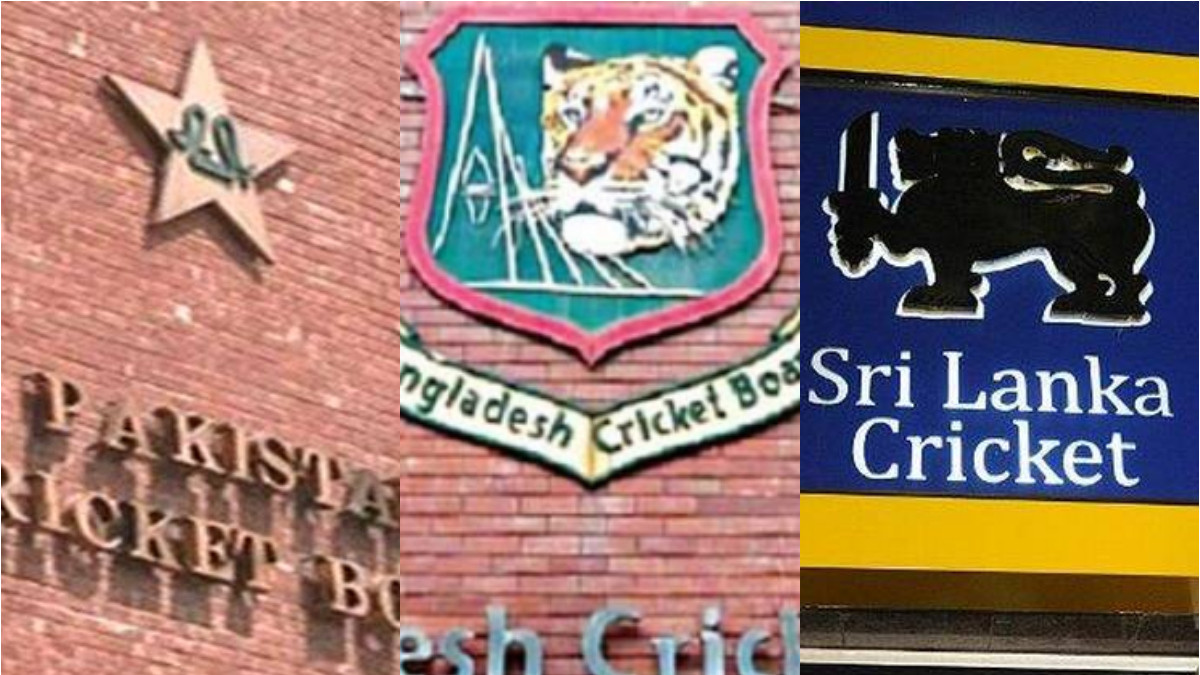 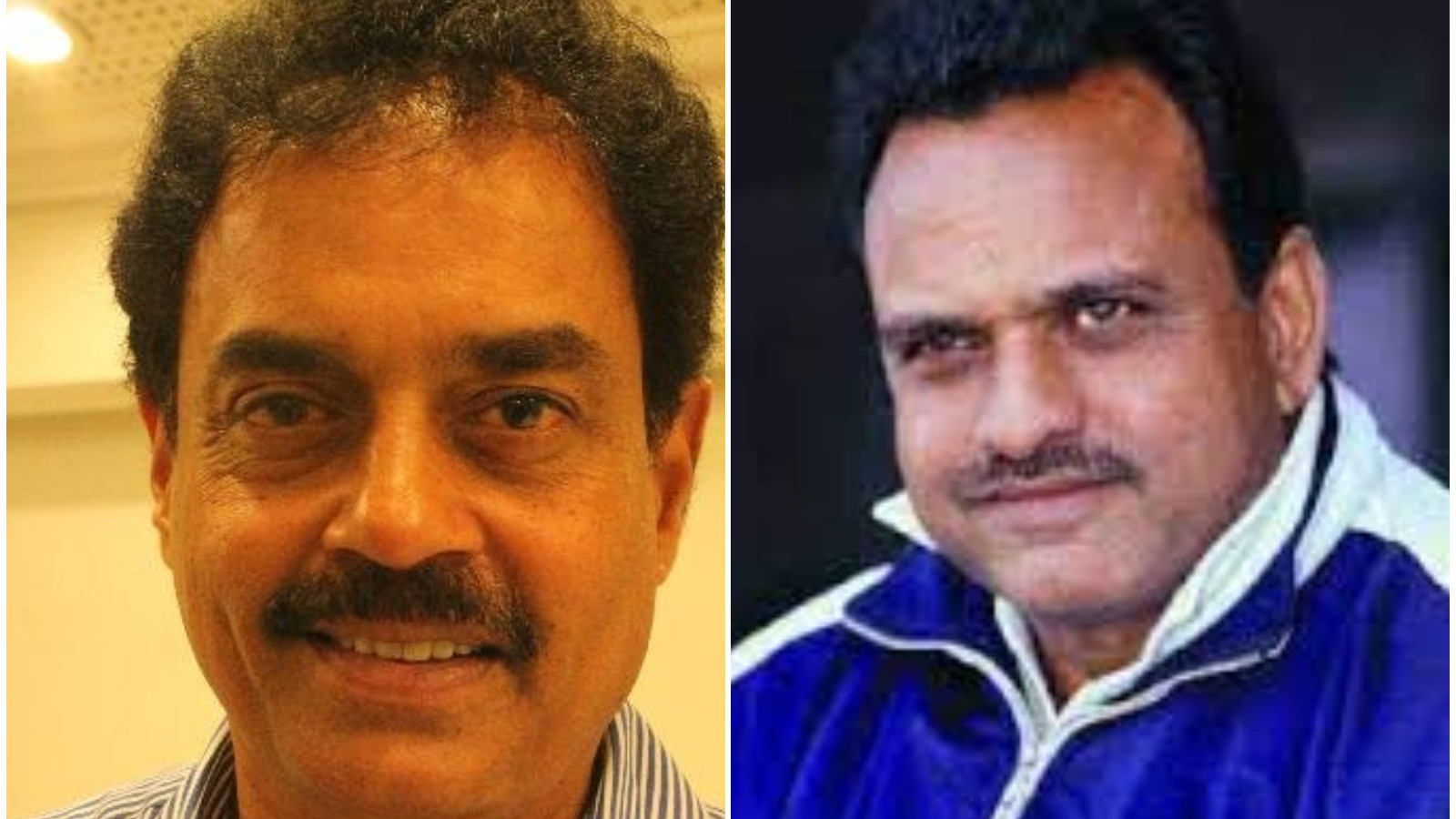