Hassan had previously opted out of remainder of PSL 2021. 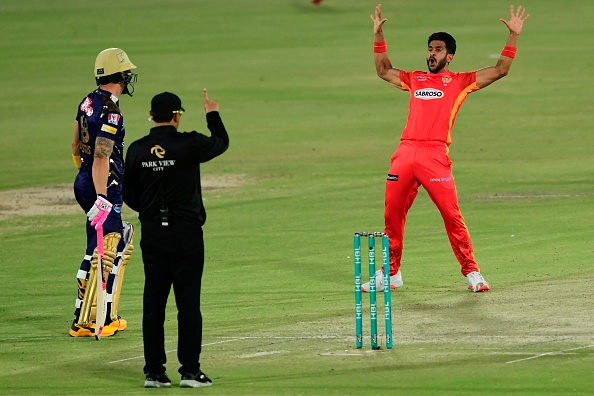 Pakistan star pacer Hassan Ali has taken a U-turn from his decision to leave the ongoing Pakistan Super League (PSL 2021) mid-way in Abu Dhabi after consultation with his family on Monday (June 14).

Ali had decided to pull out of the ongoing PSL 2021 in the UAE due to personal reasons and was supposed to take a flight back to Pakistan on the evening of June 13th, but now he will remain with Islamabad United for the remainder of the PSL 06 games.

After consultation with his family, @RealHa55an has opted to stay on with Islamabad United for the remainder of PSL 6.

Through thick and thin: #UnitedWeWin

Ali clarified the decision, “I was going through a personal family issue, which has been resolved thanks to my wonderful wife. She has assured me she will take care of it and wants me to concentrate on my cricket and my career. Hats off to such a wonderful partner.”

The pacer added, “She has always stood by me through the hardest times and after consulting with her I have decided to stay on with Islamabad United for the remainder of PSL 6. I would like to thank Islamabad United for its support and understanding during this tough period. And would especially thank the fans for their prayers and support, they have given me strength through these tough times.”

Meanwhile, the Islamabad United Owner, Ali Naqvi, said: “As with his initial intention Islamabad United will always support any personal decision that one of our family makes. It is fortunate for us that Hassan will be available for us through the rest of the tournament.”

Naqvi signed off by saying, “But more importantly we’re happy that whatever issues there were have been resolved. We wish the very best to Hassan in every aspect of his life.” 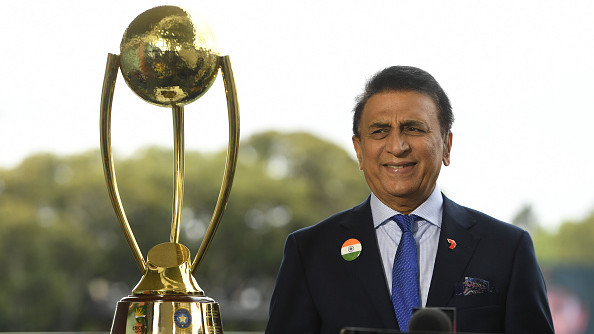 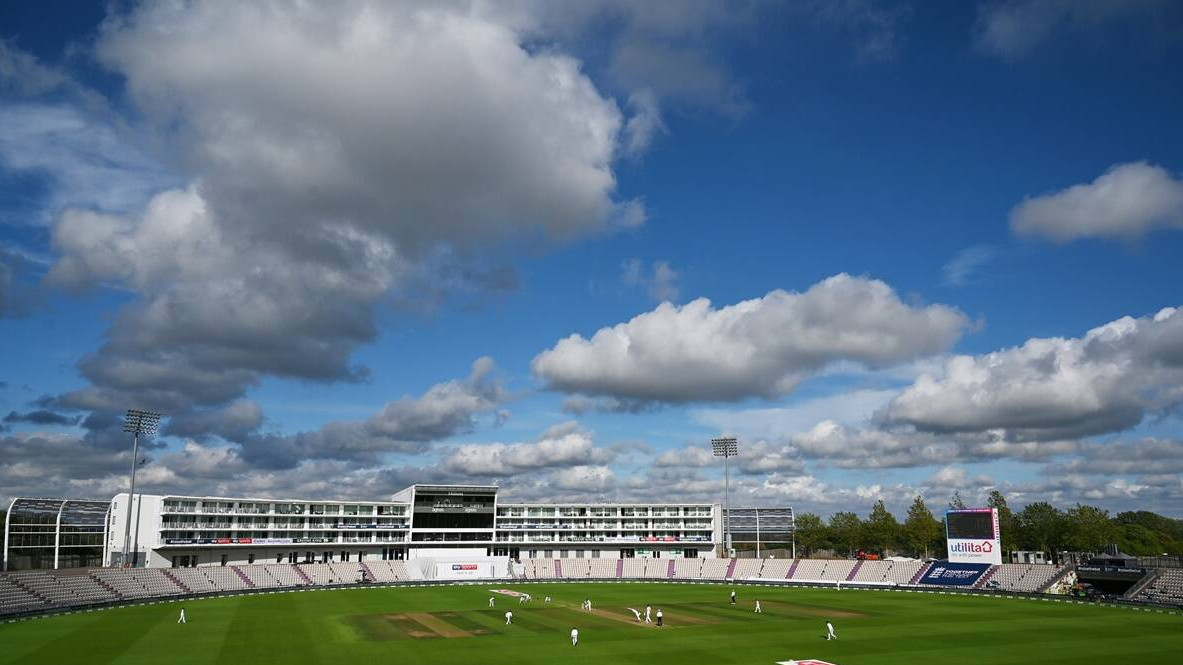 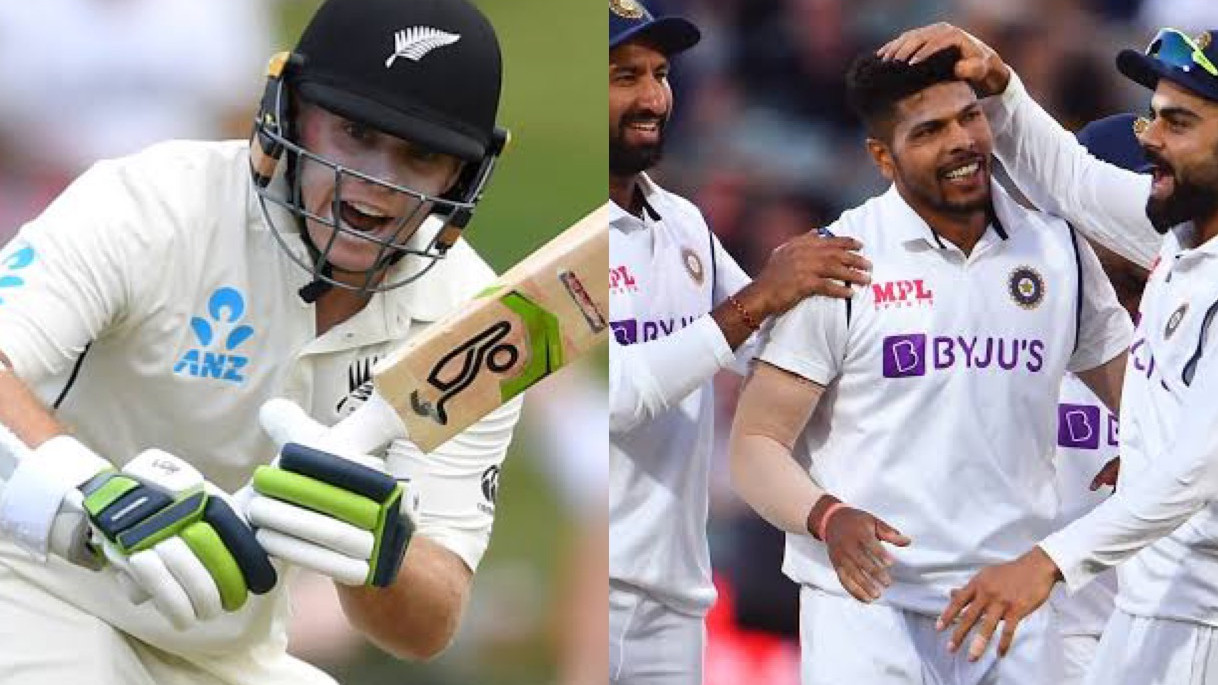