Ruturaj Gaikwad has been picked for the Sri Lanka tour which will be played in July. 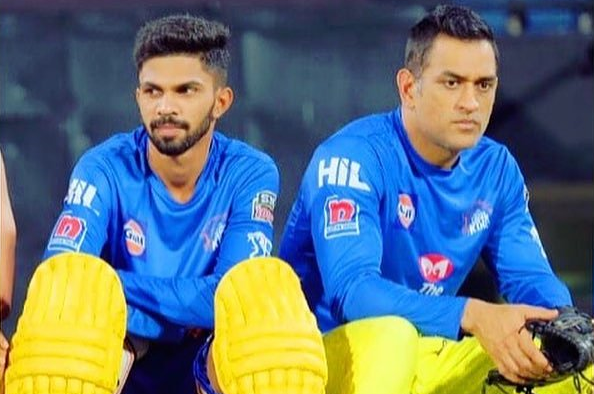 Maharashtra batsman Ruturaj Gaikwad has received his maiden India call-up for the tour to Sri Lanka in July. He recalled the conversation with his IPL team, Chennai Super Kings (CSK) captain MS Dhoni after being picked in the Indian team.

Gaikwad, who has been part of the CSK squad for IPL 2020 and 2021, said Dhoni told him to keep thinking about playing for India. They didn't have any particular discussion on the Team India call-up but Dhoni did fill the youngster with the belief by saying he has the potential to represent India.

"Not really we discussed (India hopes) but one or two times he has mentioned that I have the potential and I have the capacity," he told India Today.

Gaikwad had a terrible start to the IPL 2020 by returning a COVID-19 positive report before the tournament. After recovery, he failed in the first few matches and was given the opportunity again in the last phase of CSK's outing. He made it count by three consecutive half-centuries which earned him first preference in IPL 2021 as an opener.

The youngster talked about Dhoni's words before including him into the playing eleven. "He said 'you have already been through a lot due to Covid-19. As a captain, I am not expecting too much from you. We have given you the opportunity not to show who you are at this point but to play for CSK, a great franchise, and enjoy your time' because you'll never know what will happen next.

"'Make sure you enjoy the opportunities. If you're putting pressure on yourself, you are adding it to yourself. We, as management, aren't expecting anything, we just want you to go out there and enjoy for now and gain experience. 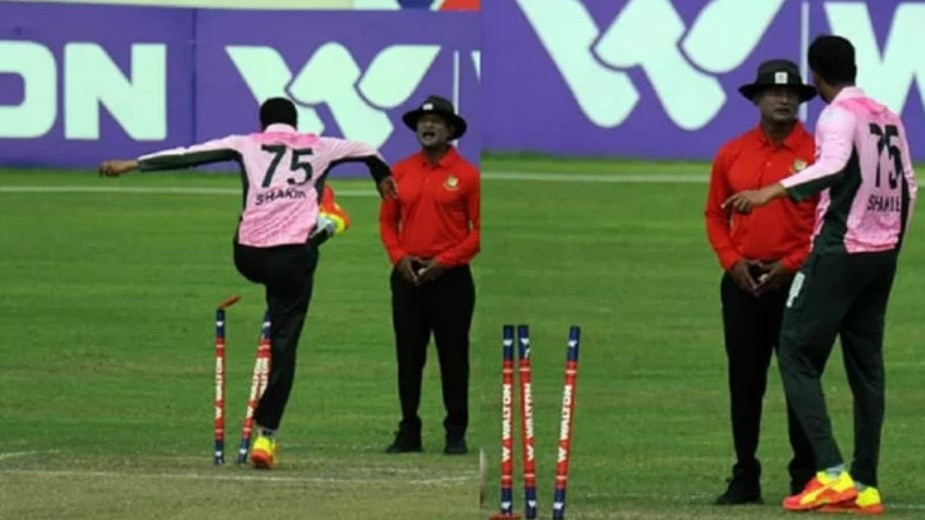 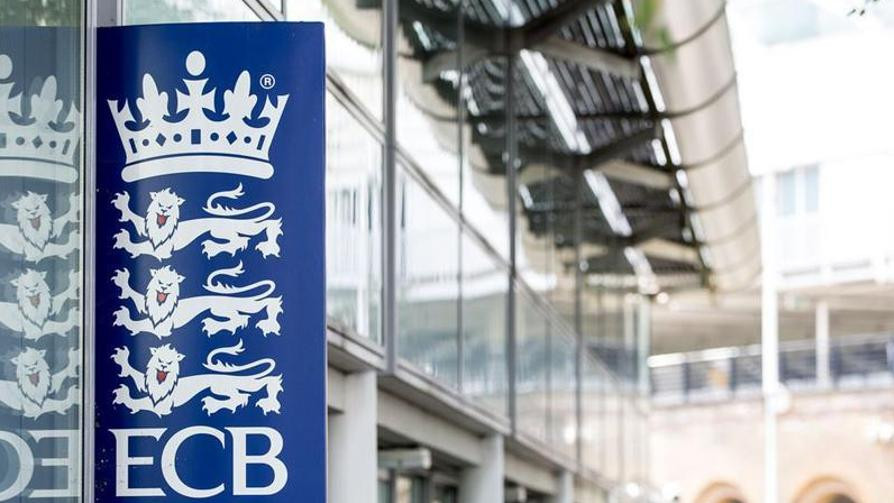 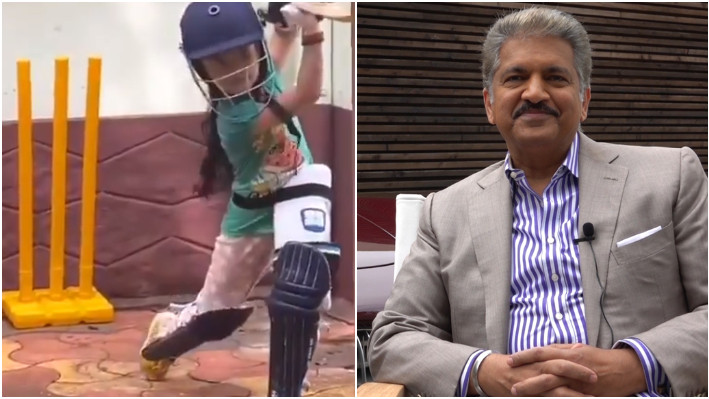