According to Arafat, Pakistan team needs a captain like Dhoni. 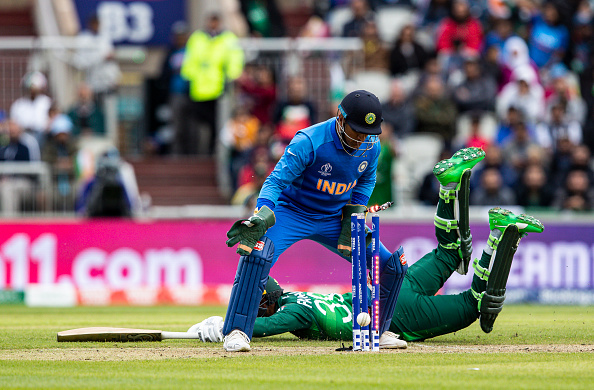 Even though Babar Azam-led Pakistan side has performed really well in their recent away series against South Africa and Zimbabwe, former Pakistan cricketer Yasir Arafat feels the Green Army needs a leader like India's MS Dhoni.

Former India batsman-keeper MS Dhoni is known not only for his ability to finish the game but also for his amazing captaincy that won India the T20 World Cup in 2007, followed by the ODI World Cup in 2011 and the Champions Trophy 2013 in his tenure.

“MS Dhoni is not playing now, but if he had not retired, I would have taken him in the Pakistan XI as a captain. The current Pakistan team needs someone like Dhoni who knows the skill of man-management. Our players are talented, but they need a leader who has qualities like MS Dhoni,” Arafat told Sports Yaari.

Arafat, who debuted in the longest format against India in 2007, was also a part of the Pakistani side that lost the World T20 final to MS Dhoni-led Team India, recalled the wicket-keeper batsman’s duel with quick bowler Shoaib Akhtar.

“You would have heard Shoaib Akhtar saying that whenever he bowled against MS Dhoni, he never knew how he would beat him. He is very strong mentally and physically. There was Michael Bevan in the '90s before Dhoni. His ODI batting average was more than 50. I don't think any current player in the world is even close to MS Dhoni when it comes to finishing,” the 39-year-old said.

After the recent away series wins over South Africa and Zimbabwe, Babar Azam and Co. will be touring England for a three-match ODI series followed by as many T20I series, with the ODI series slated to begin from 8 July. 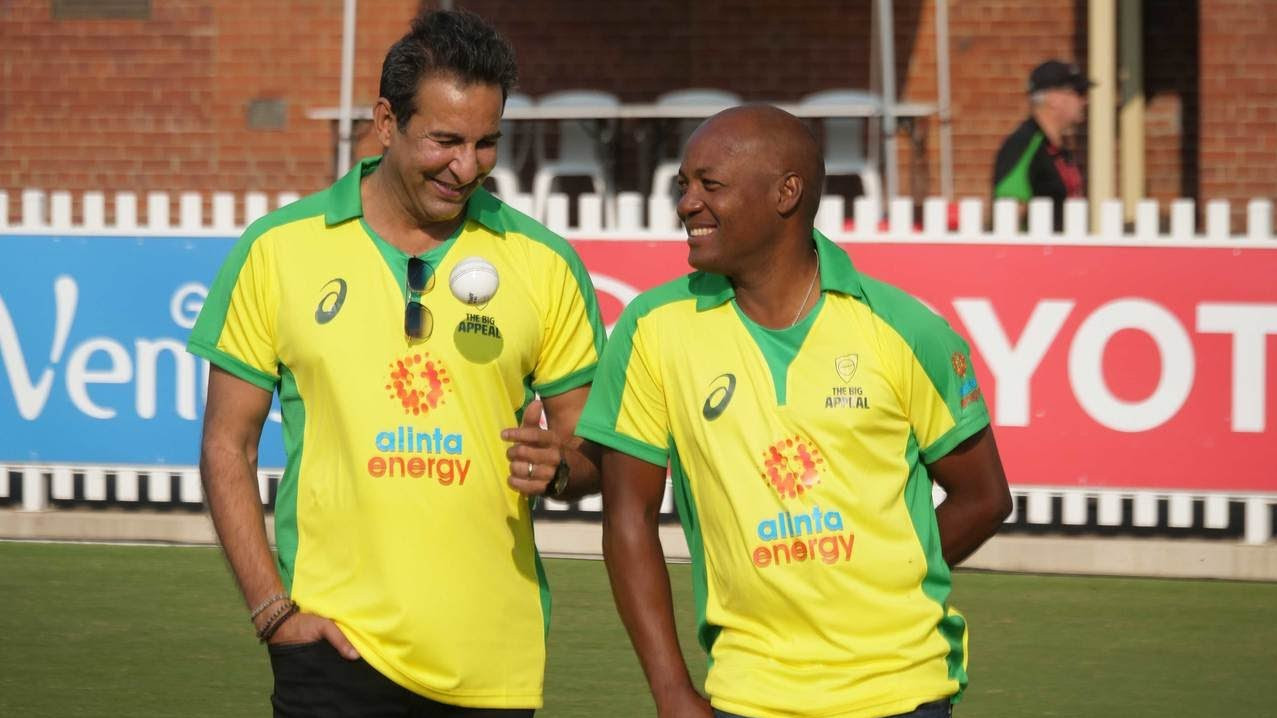 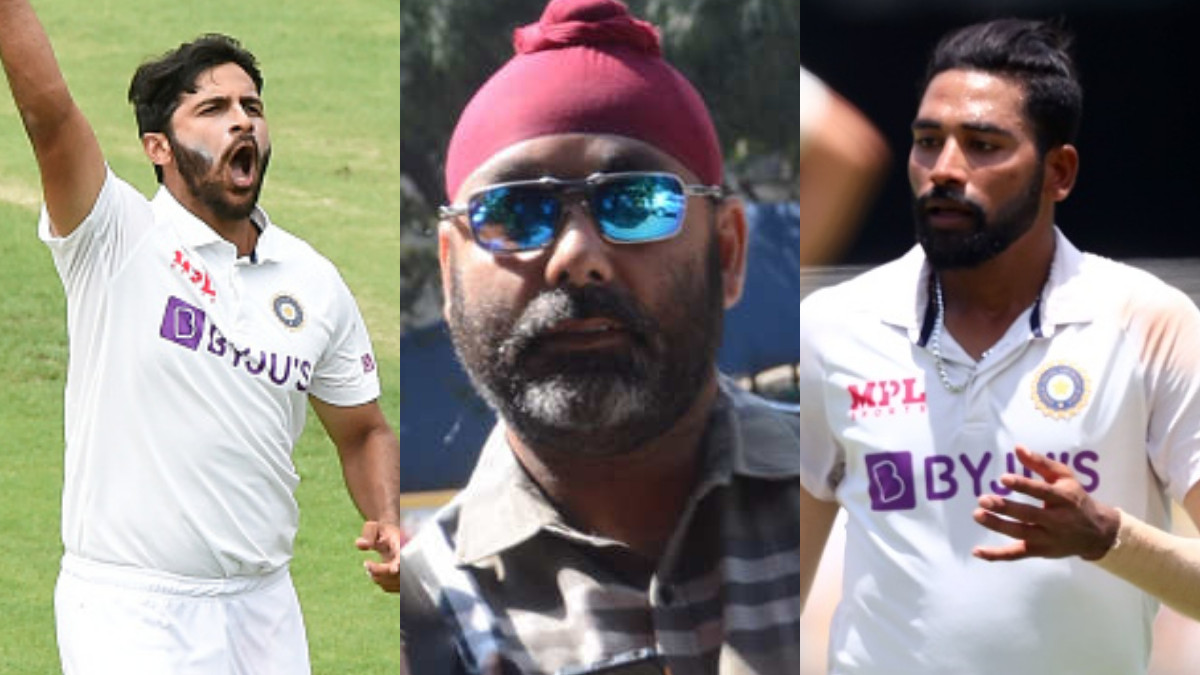 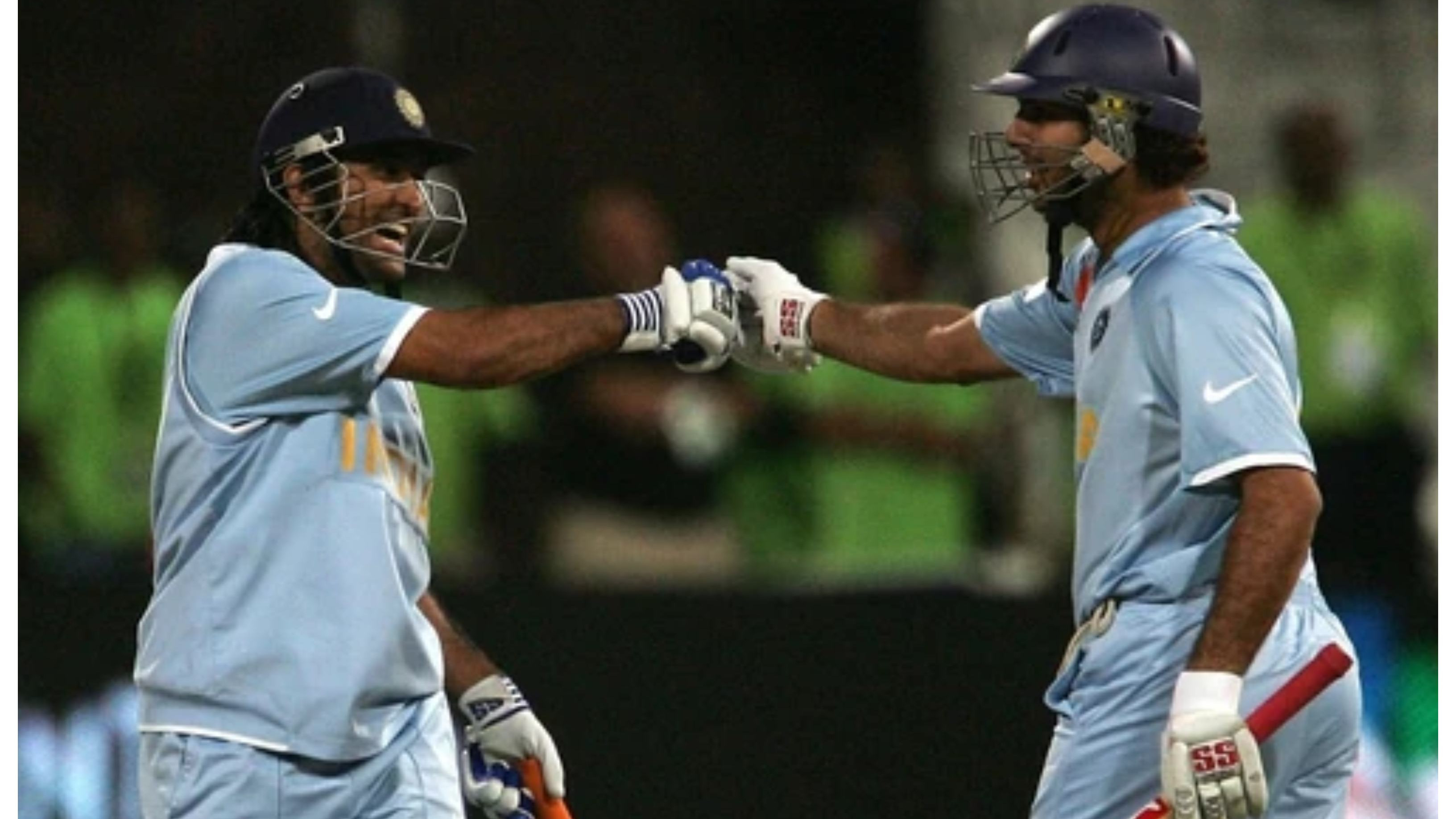