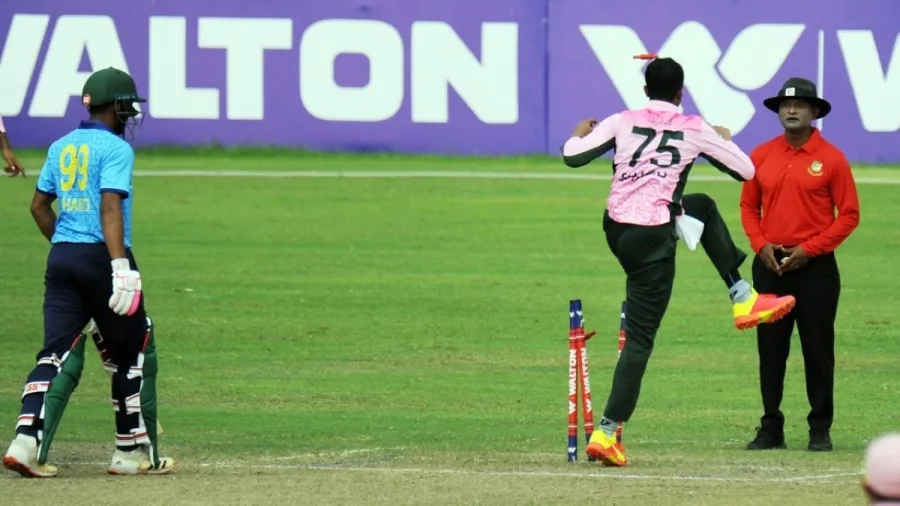 Shakib Al Hasan had quite an eventful day on 11 June 2021 during a Dhaka Premier Division Twenty20 Cricket League match between his team, the Mohammedan Sporting Club, and Abahani Limited.

Shakib was seen losing his cool and composure on two occasions in the match and both the times, stumps and the umpire bore the brunt of the all-rounder’s rage.

During the first instance, Shakib was denied an LBW appeal against Mushfiqur Rahim and the 34-year-old kicked the stumps with fury and argued with the official in an aggressive manner. Some of the Mohammedan players surrounding the pair.

But this wasn’t the end of his tantrums and Shakib, who captains the Mohammedan Sporting Club, got angry once again as the umpire called for the covers with one ball remaining in the sixth over as the rain came down.

Shakib ran in towards the umpire from his fielding position and ripped out all the three stumps from the non-strikers' end and flung them on the ground. 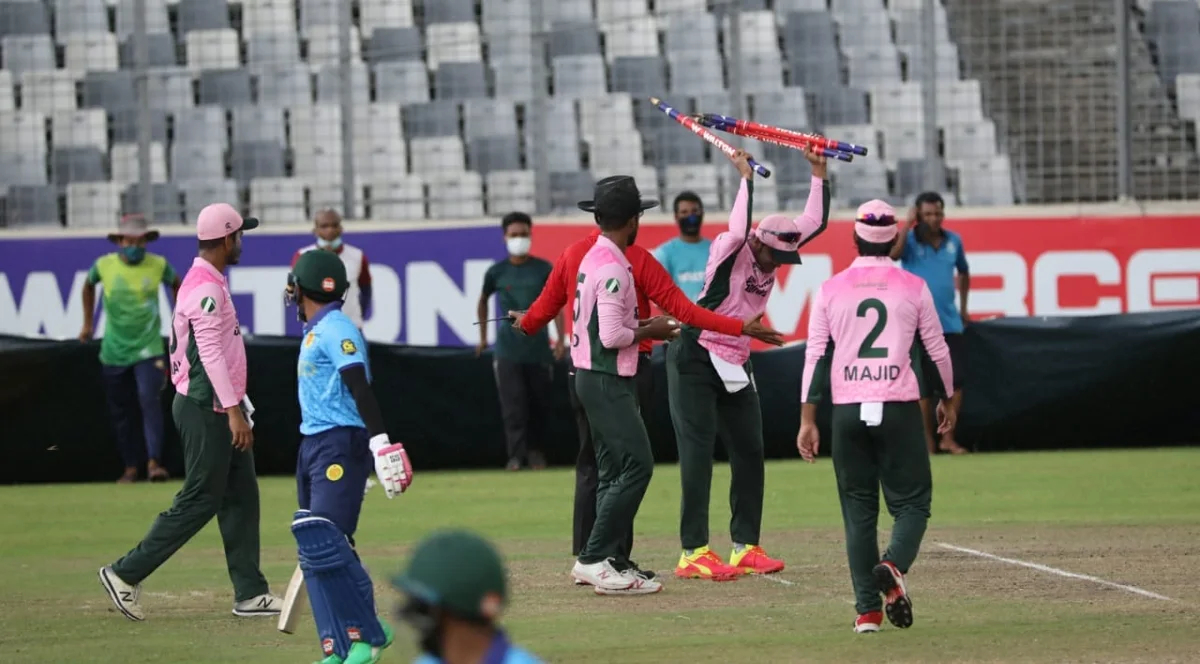 But the piece of cake was Shakib engaging in a war of words with Abahani Limited coach and Bangladesh Cricket Board (BCB) director Khaled Mahmud. It appeared that Mahmud had to be pulled away from what looked like a shouting match with the Mohammedan camp.

But at the end of the day, Shakib realized his folly and apologized on his Facebook page saying that he is extremely sorry for ruining the match for everyone and apologized to the players, officials, and management, calling it a human error.

"I'm extremely sorry for losing my temper and ruining the match for everyone and especially those who're watching from home. An experienced player like me shouldn't have reacted that way, but sometimes against all odds it happens, unfortunately," Shakib said in his apology in his Facebook page.

"I apologize to the teams, management, tournament officials and organising committee for this human error. Hopefully, I won't be repeating this again in the future. Thanks and love you all," he further wrote.

Mohammedan was previously investigated for a breach of bio-bubble and warned when it occurred that the club brought in two net bowlers from outside the bubble to bowl to Shakib at the indoor facility of the Shere Bangla National Stadium. 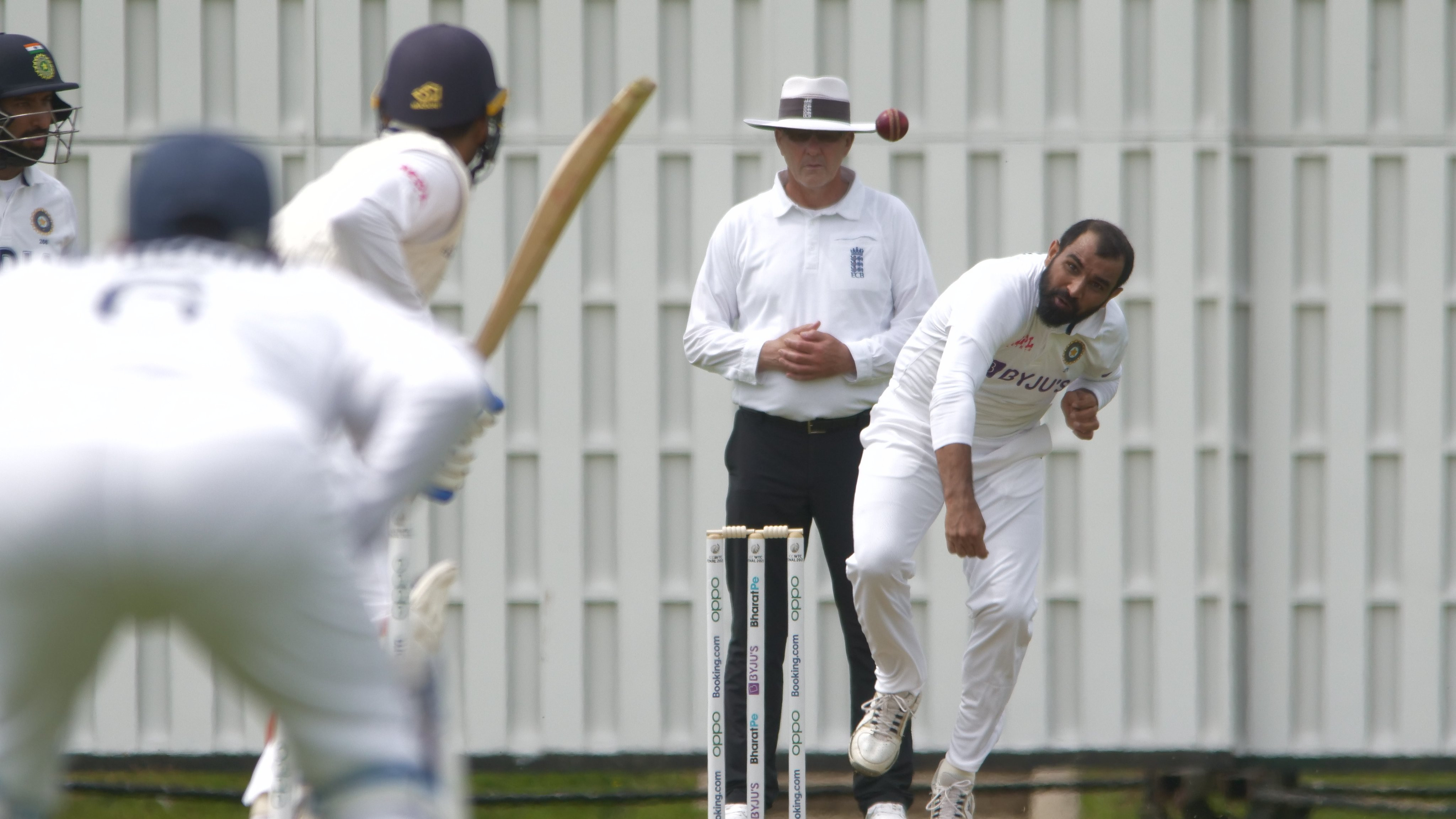 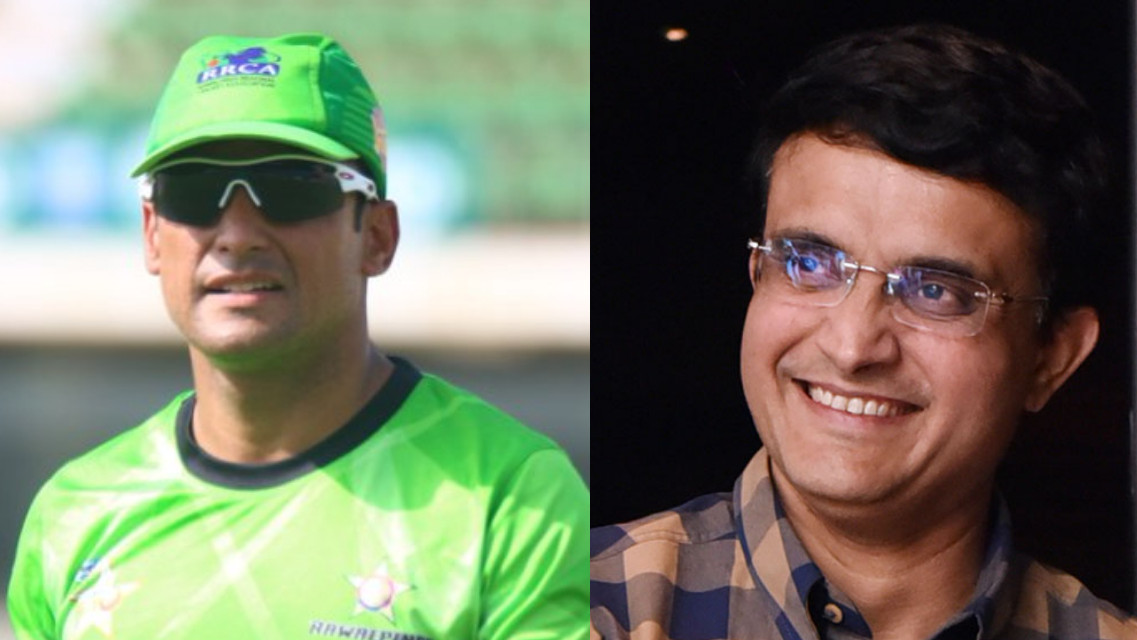 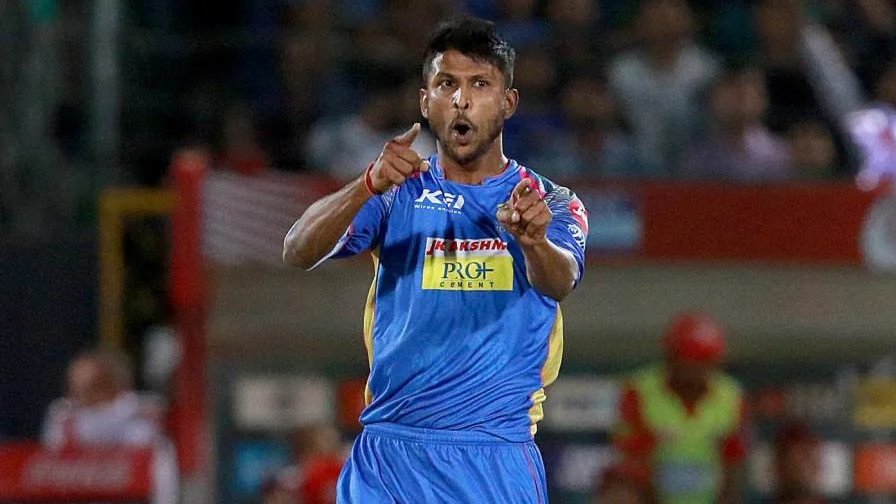