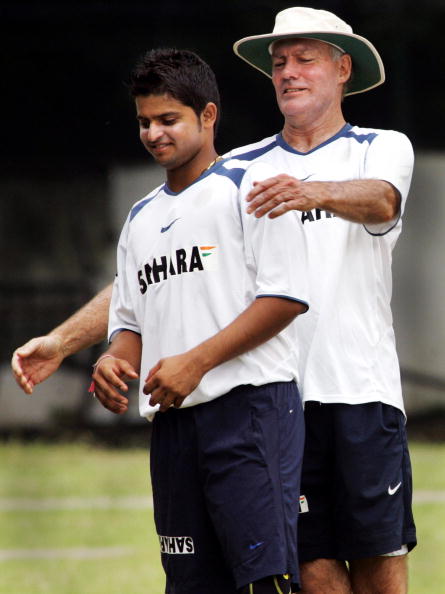 Former Indian cricketer Suresh Raina heaped praise on Greg Chappell, crediting him for teaching the national cricket team how to win and shaping the future of the Indian team despite his controversial stint as head coach with the side between 2005 and 2007.

Raina highlighted the positive influence and impact of Chappell on the Indian cricket team in his upcoming autobiography – ‘Believe: What Life and Cricket Taught Me’.

Chappell was involved in several controversies including his infamous fallout with former skipper Sourav Ganguly and uneasy ties with several senior Indian players, which included Sachin Tendulkar, and who were not happy with his behavior and his coaching style.

Despite his infamous coaching stint, Raina, who made his India debut in 2005, also insisted that Chappell has a role in the triumph of India’s 2011 World Cup, saying the Aussie had instilled a sense of fearlessness and aggressiveness in the team.

Raina writes in his autobiography: “In my opinion, Greg deserves a lot of credit for shaping that generation of Indian players. The fruits of the seeds he had sown were seen much later when we won the 2011 World Cup. I think somewhere along the line, despite all the controversies around his coaching career, he taught India how to win and the importance of winning.”

He also hailed Chappell for teaching the Indian cricket team how to chase down totals and win games during his stint.

Raina signed off by saying, “He (Greg Chappell) taught us to chase totals. We were all playing well at that point, but I remember him stressing a lot about breaking down run chases at batting meetings. The credit for that goes to both Greg and Rahul Bhai.”

Noteworthy, the left-hander retired from international cricket in August last year but continues to play in the Indian Premier League (IPL) for the Chennai Super Kings. 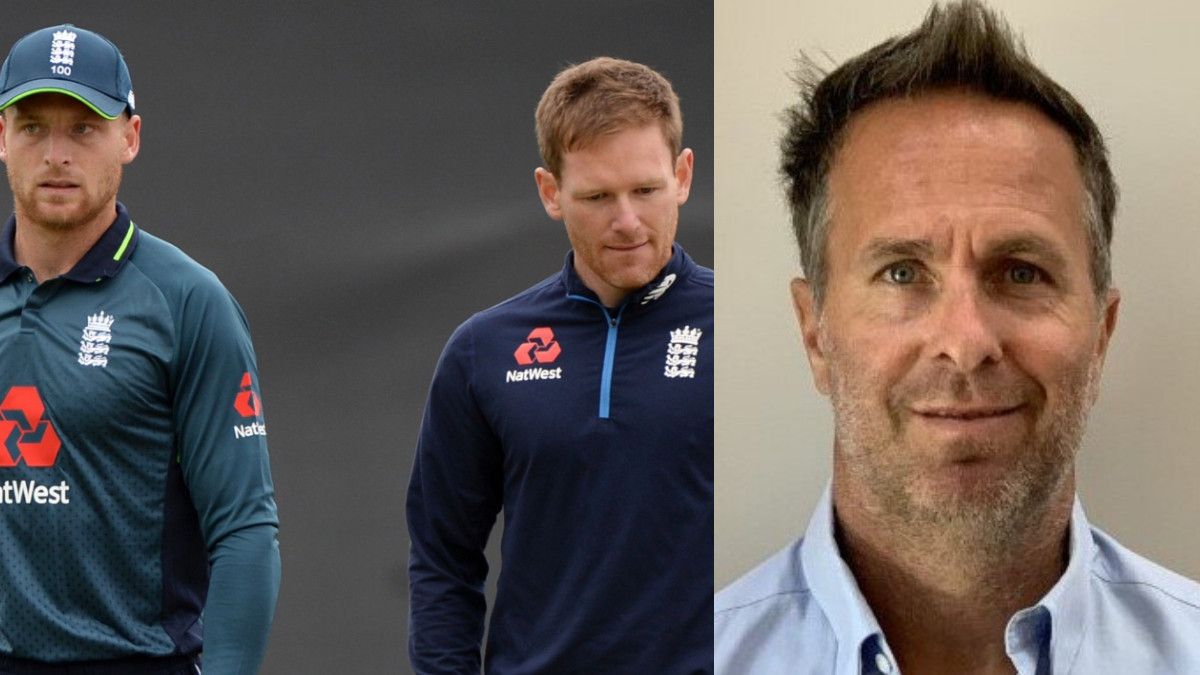 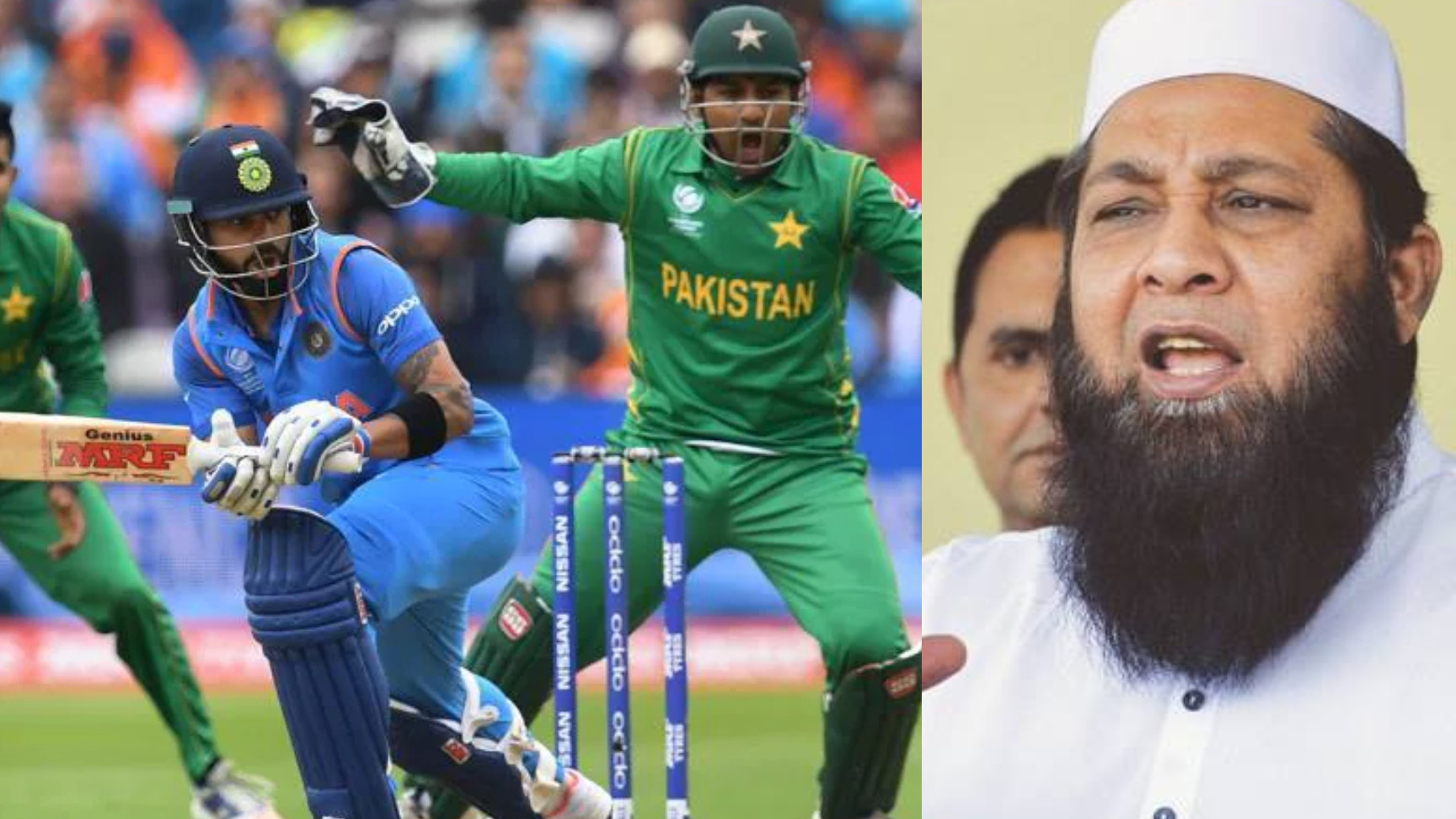 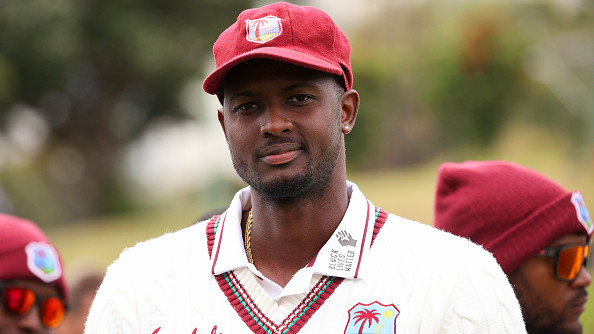