Senior cricketers like Sachin Tendulkar, Rahul Dravid were rested for the tournament. 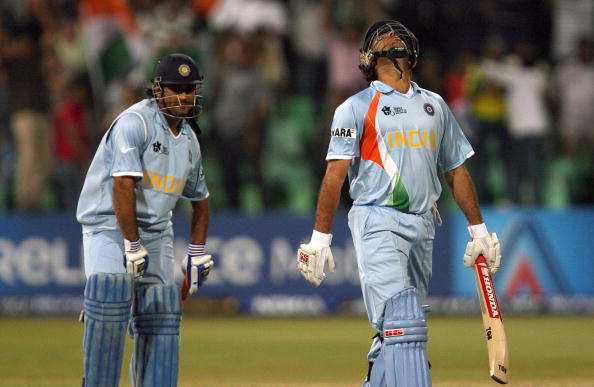 Former India flamboyant batsman Yuvraj Singh had a successful cricket career despite suffering from a tumor in his lung. He was part of the ICC 2007 T20 World Cup and ICC 2011 World Cup wins and had a huge impact on Team India's title victories.

But Yuvraj didn't get to lead the Indian cricket team in his entire career. The southpaw had hopes of getting the captaincy when India's senior players like Sachin Tendulkar, Rahul Dravid, and Sourav Ganguly took a break from ICC 2007 T20 World Cup, but the team management decided to go into the tournament with MS Dhoni as skipper.

Speaking in the '22 Yarns' podcast with Gaurav Kapur, Yuvraj said he was serious about captaincy for the T20 World Cup before Dhoni got picked for the role.

Being a promising youngster, Yuvraj was a regular member of the team India in limited-overs cricket and he had been around the team for a long time after making his ODI debut against Kenya in 2000.

The 39-year-old also spoke about the bond with Dhoni and the experience of playing under his captaincy in the podcast. He said there was no trouble getting along with the ex-India captain.

"Yes, obviously, whoever becomes captain you got to support that guy whether it was Rahul, whether it was [Sourav] Ganguly, whoever in the future, end of the day you want to be a team man and that's how I was. So, anyway, the seniors took a rest - Ganguly, Dravid, Sachin. So Zak [Zaheer Khan] says 'I also should take rest, it has been a long tour'. I remember the first game was between West Indies and South Africa, right? And Chris Gayle hit a hundred off 50-55 balls. So Zak sends me a message in the night and he goes 'Thank God! I rested for this tournament.' and when we won the tournament he said 'Oh no! I shouldn't have rested'," he added.

Team India had emerged as the winner of the ICC 2007 T20 World Cup and Yuvraj revealed the youngsters were playing their natural game which led to the title win.

"But anyway, starting for the 2007 World Cup, we were a young team. We didn't have an international coach or really big names. Lalchand Rajput was our coach and I think Venkatesh Prasad was our bowling coach and we were just a young team under a young captain which just landed in South Africa. I don't think we had too much of a strategy, no one had a clue about T20 strategies because it was the first tournament. So we thought 'Let's just go and play the way you know'," said Yuvraj.

He has scripted some of India's most iconic cricketing moments. His batted his way into folklore and bowled India to the World Cup. 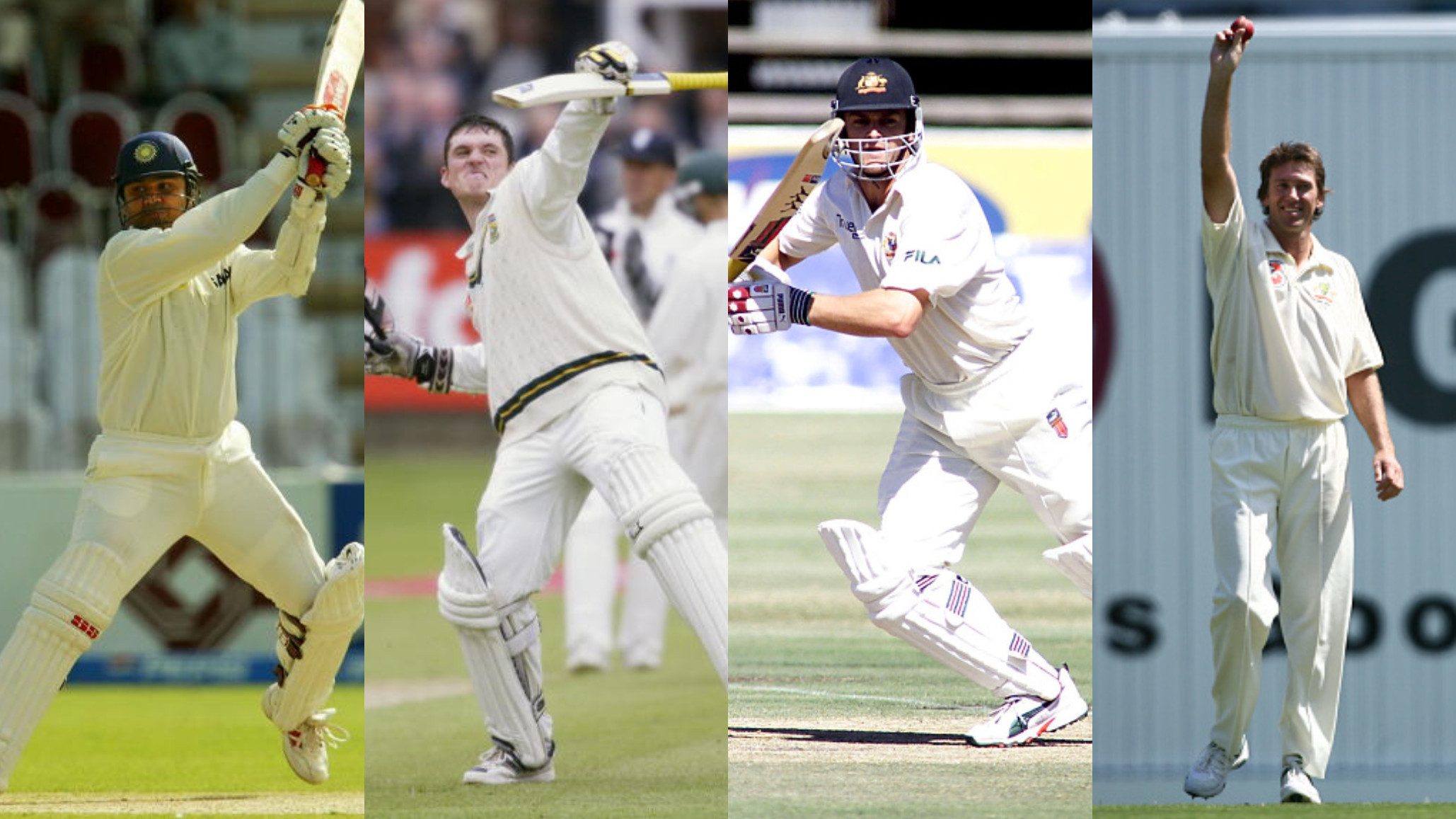 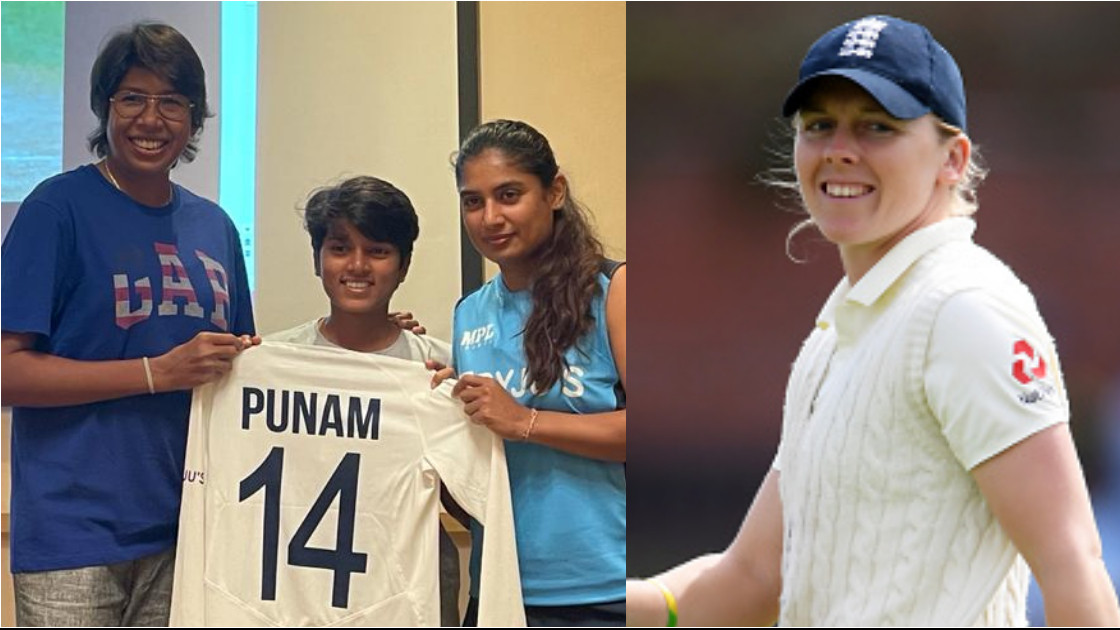