New Zealand and India will face in WTC final in Southampton from June 18.

Former India cricketer Yuvraj Singh opined about the upcoming ICC World Test Championship (WTC) between India and New Zealand, which will be played at Rose Bowl, Southampton from June 18 onwards.

He felt that having just one Test match for such an important tournament is not fair and agreed with coach Ravi Shastri’s opinion that in the future the winner of WTC should be decided via a best of three finals.

WTC 2021 Final: Yuvraj Singh says New Zealand will have an edge, despite backing India to win

"I feel in a situation like this, there should be a best of 3 Tests, because if you lose the first one then you can come back in the next two. India will have a slight disadvantage because New Zealand is already playing Test cricket in England. There are 8-10 practice sessions but there's no substitute for match practice. It will be an even contest but New Zealand will have an edge,” Yuvraj Singh said.

Furthermore, he said that Indian openers Rohit Sharma and Shubman Gill should get used to England conditions quickly if India wants to have an advantage over New Zealand in the World Test Championship final. India will also play 5 Tests against England after the WTC final. 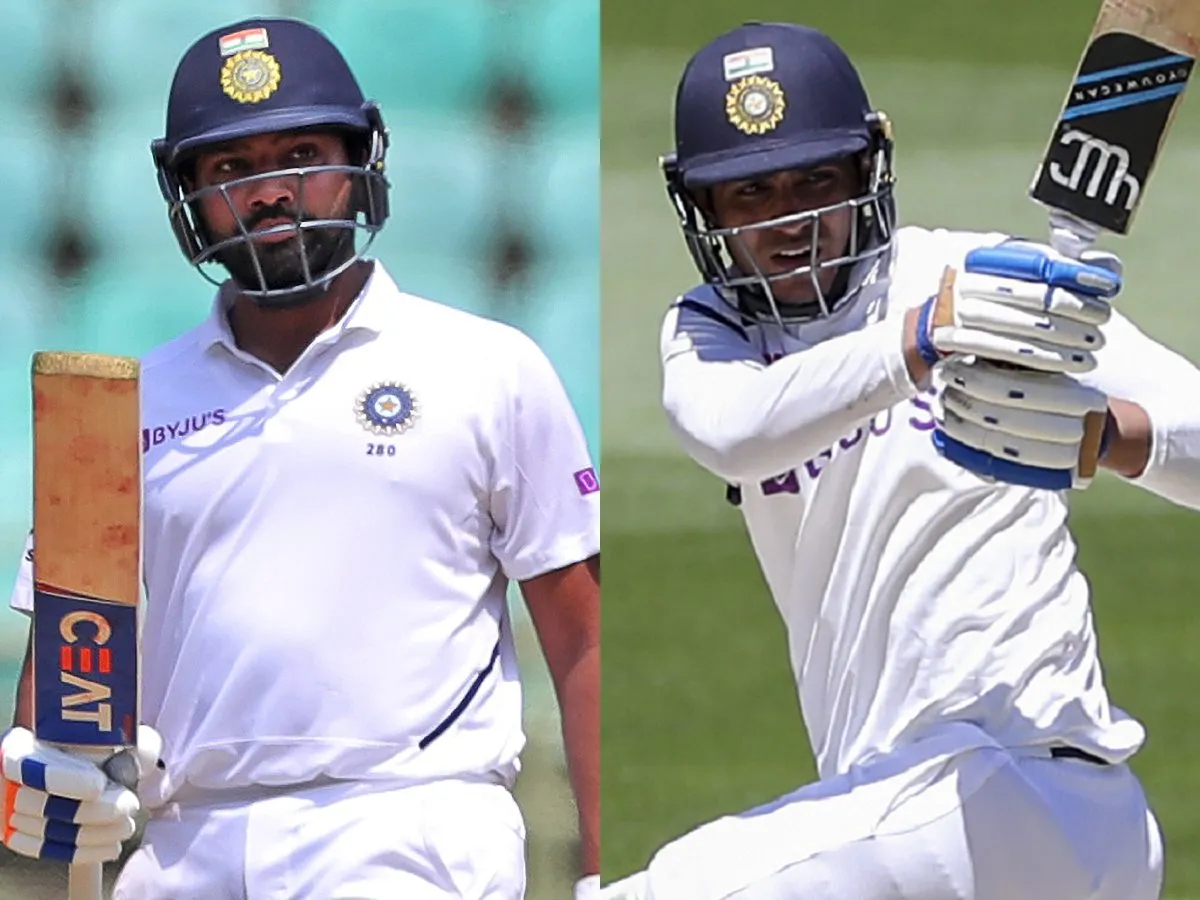 Yuvraj Singh, speaking to Sports Tak, highlighted that Rohit Sharma is an experienced campaigner now but the India star is yet to play as a Test opener in England. He also said Shubman Gill should believe in his ability to do well in challenging conditions, especially after having found success in Australia earlier this year.

"Rohit Sharma is very experienced now in Test matches. He has almost 7 hundreds, 4 hundreds as opener. But both Rohit and Shubman Gill have not opened in England ever. They know the challenge, the Dukes Ball swings early. They have to get used to the conditions quickly.

In England, it's important to take it one session at a time. In the morning, the ball swings and seams, in the afternoon you can score runs, after Tea, it swings again. As a batsman, if you can adapt to these things, you can be successful.

On the other hand, Shubman is a very young guy, still inexperienced but he should feel confident about his success in Australia. So, if he has the belief, he can do well anywhere else in the world,” said Yuvraj.

India players began outdoor training individually in Southampton where they are in managed isolation after arriving in the UK on June 3. 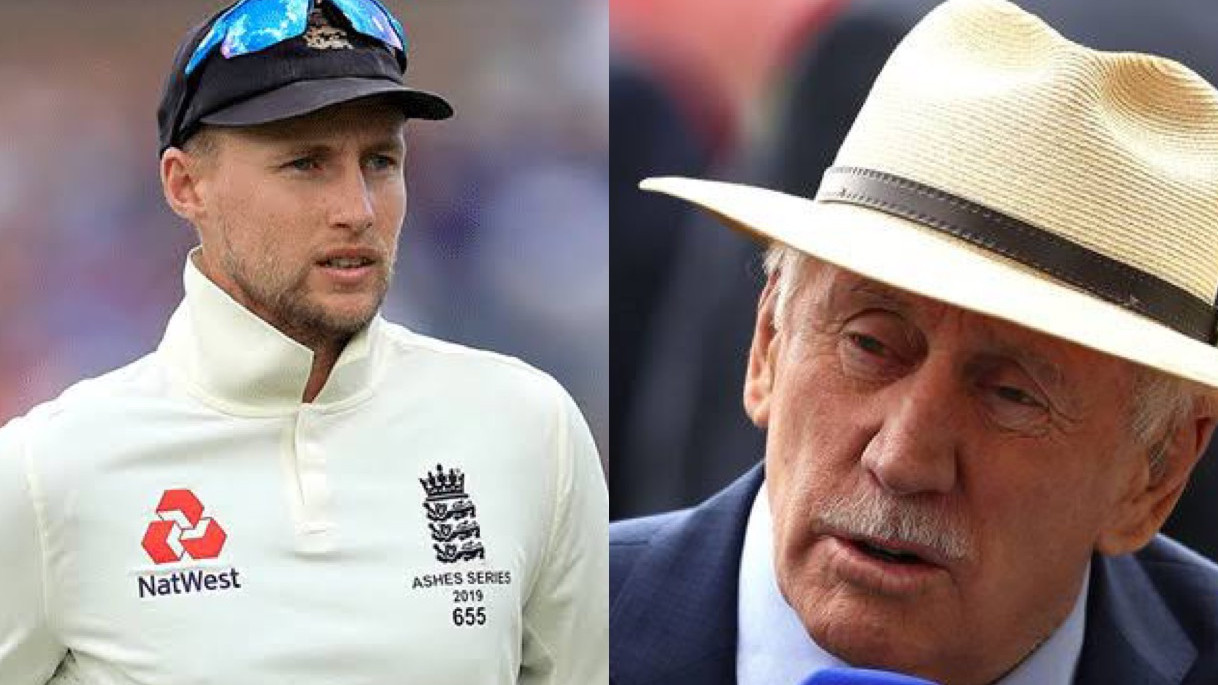 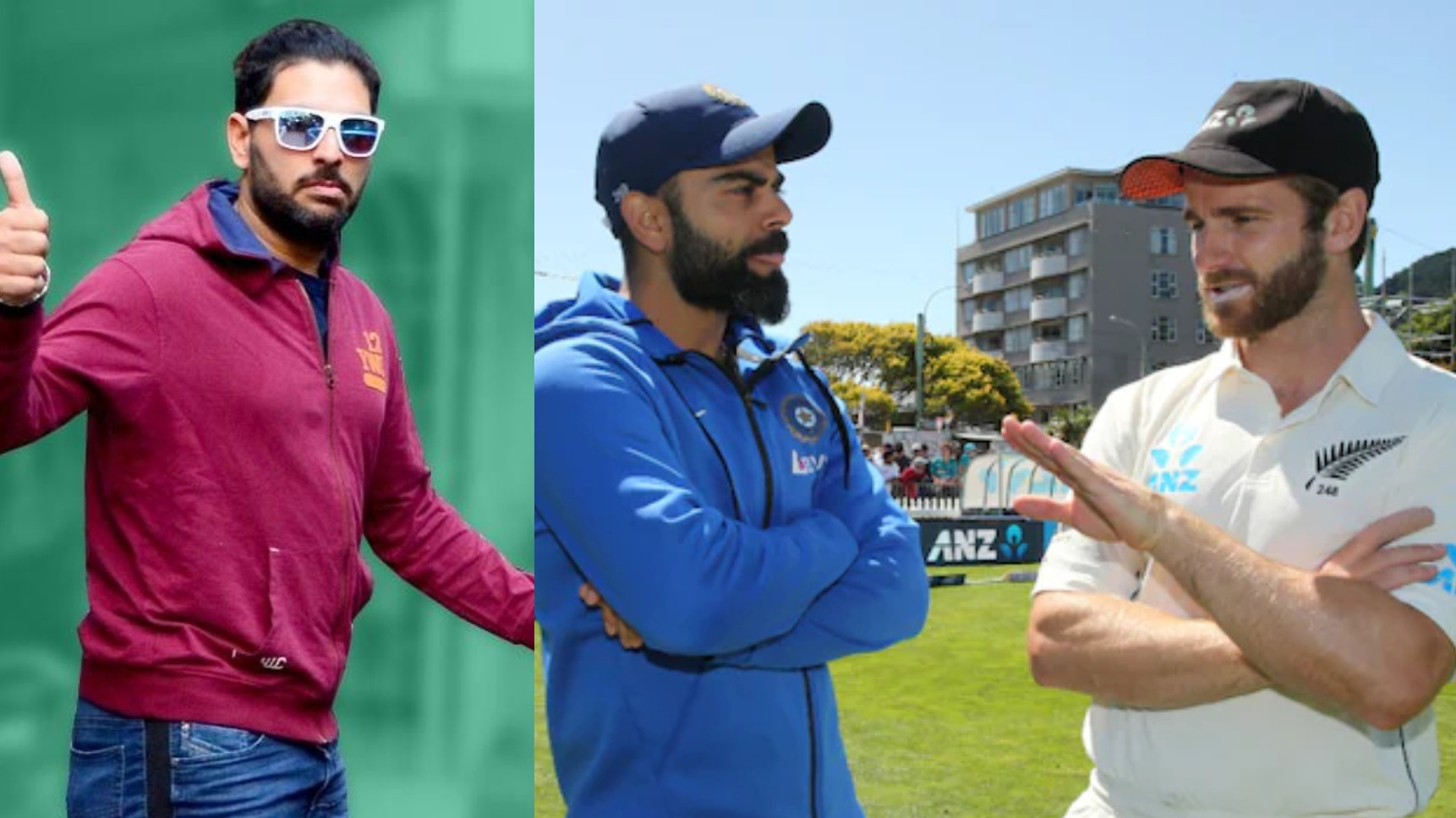 WTC 2021 Final: Yuvraj Singh says New Zealand will have an edge, despite backing India to win 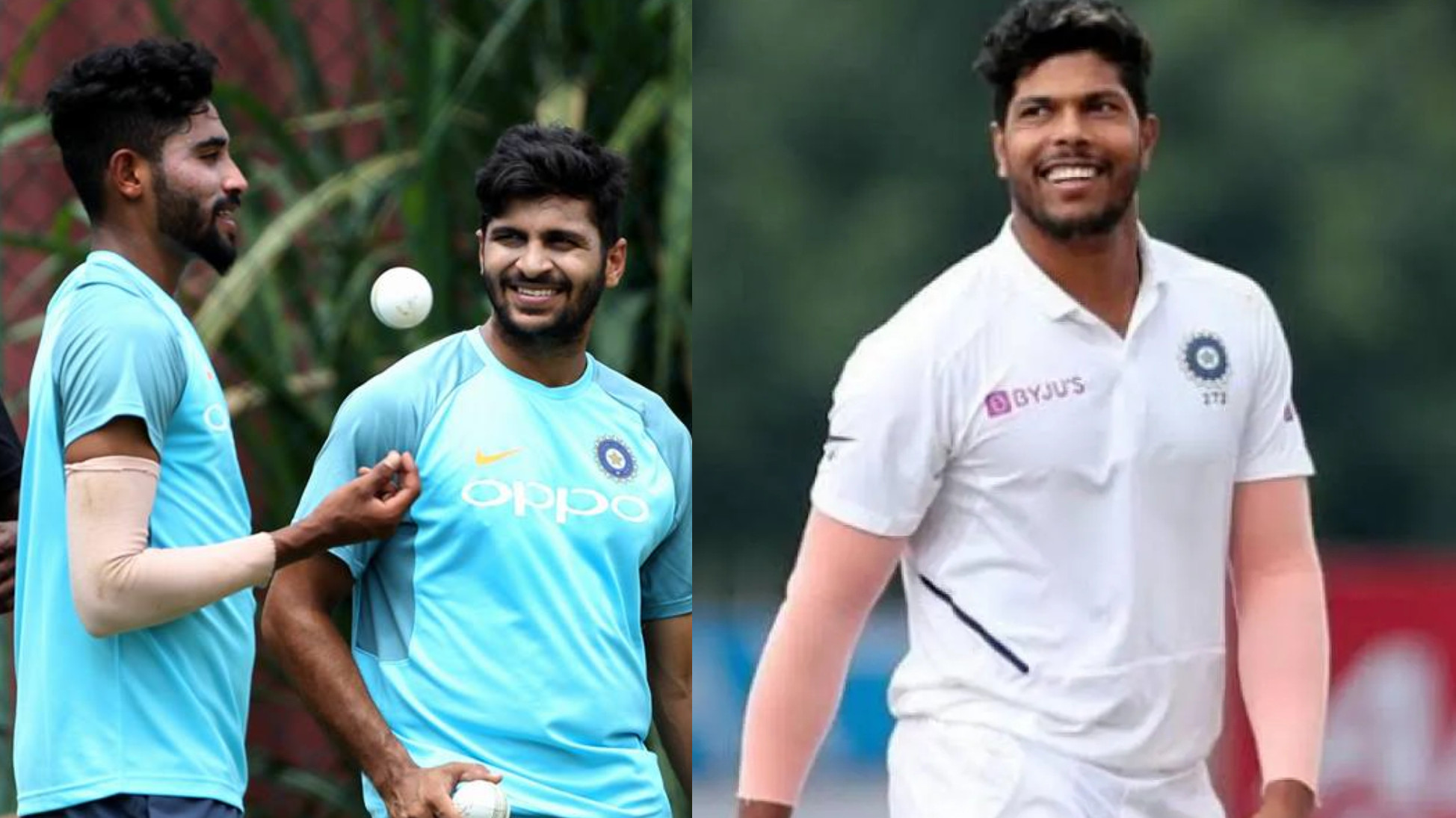