The first Test between West Indies and South Africa begins from June 10. 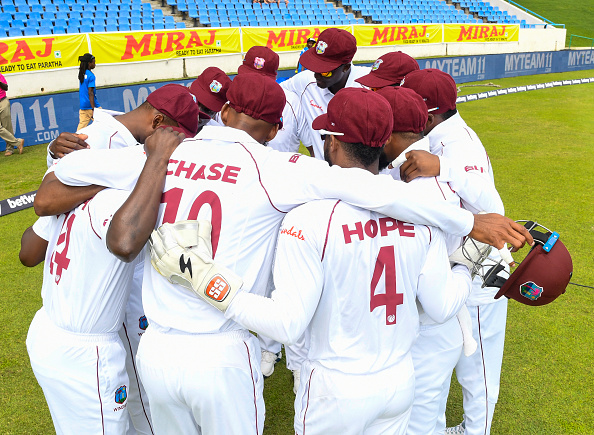 With the West Indies scheduled to host South Africa for two-match Test series and five-match T20I series, Cricket West Indies (CWI) named the West Indies men's 13-member squad for the first Test that is slated to begin from June 10.

The board has included a newcomer in the squad in the form of Jayden Seales, the 19-year-old fast bowler from Trinidad and Tobago who was also a part of the West Indies Under-19 World Cup squad in 2020 and quickly emerged onto the scene.

“Jayden Seales is young, very enthusiastic, and has a big heart. In the 'Best v Best' matches, he bowled with pace, got movement, and has displayed the ability to take wickets. We think he is capable of adding potency to the bowling attack,” Roger Harper, the Lead Selector said in an official release.

The selection committee has also recalled the right-hand batsman Shai Hope along with the experienced left-hand batsman Kieran Powell in the squad.

“Kieran Powell, we know is a very capable batsman who we expect to add quality and depth to the batting department. He put himself in the mix with his performance in the Best v Best match,” Harper said.

“Shai Hope has performed very well in the red ball matches he has played, following on the back of his highly successful ODI series against Sri Lanka, so he has forced his way into the squad by performance,” he added. 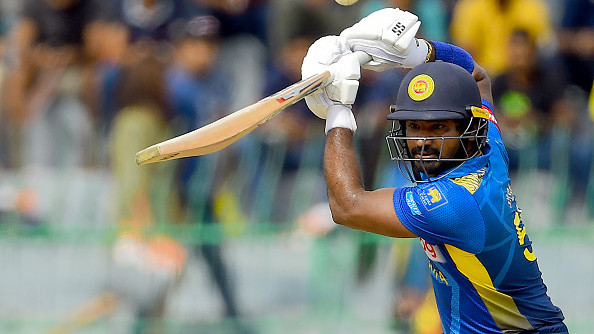 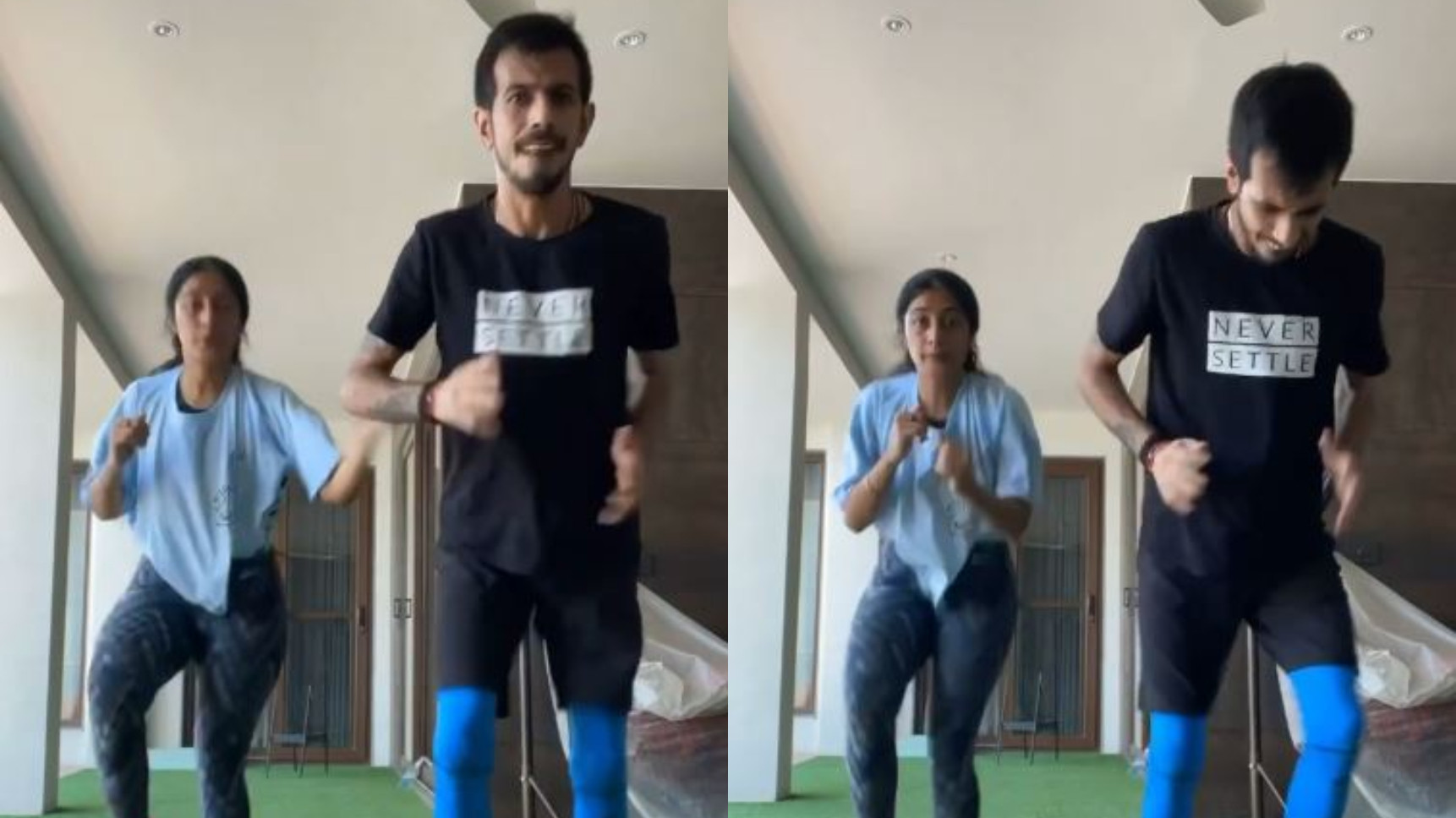 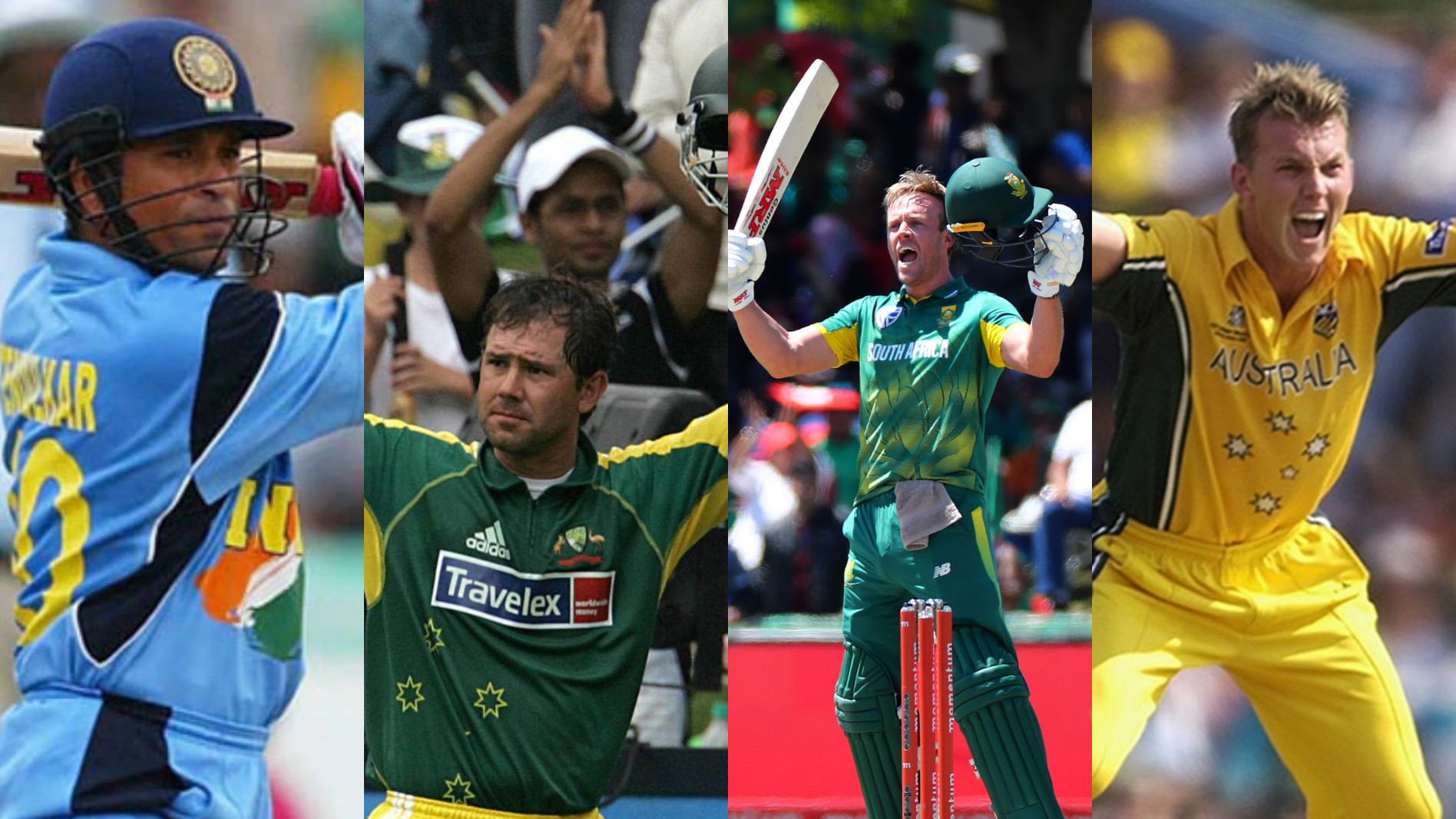